Can someone please help me!

I am trying to fix an etrike that has a bent Axle and three is no obvious identifying numbers or even a name on it.... thank you

superkitty036 said:
I am trying to fix an etrike that has a bent Axle and three is no obvious identifying numbers or even a name on it.... thank you
Click to expand...

Thats more of a mobility scooter than an e-trike

Hi do you have a local Blacksmith in your area, they could do it
OP
S

Not sure
OP
S

raleighnut said:
Thats more of a mobility scooter than an e-trike
Click to expand...

Are you serious?! Nah, can't be! A mobility scooter! You are too funny

raleighnut said:
Thats more of a mobility scooter than an e-trike
Click to expand...

With those,rear tyres, it's a drag mobility scooter

Other than speaking either with an engineering company to fabricate a new shaft.

Have you tried using your photo to search the image on Google. I've been able in the recent past, to identify parts from searching the photo I took of it. Give it a go

Any ID marks or tags on any parts of the mobility scooter drivetrain .

superkitty036 said:
Are you serious?! Nah, can't be! A mobility scooter! You are too funny
Click to expand...

this is my e-trike 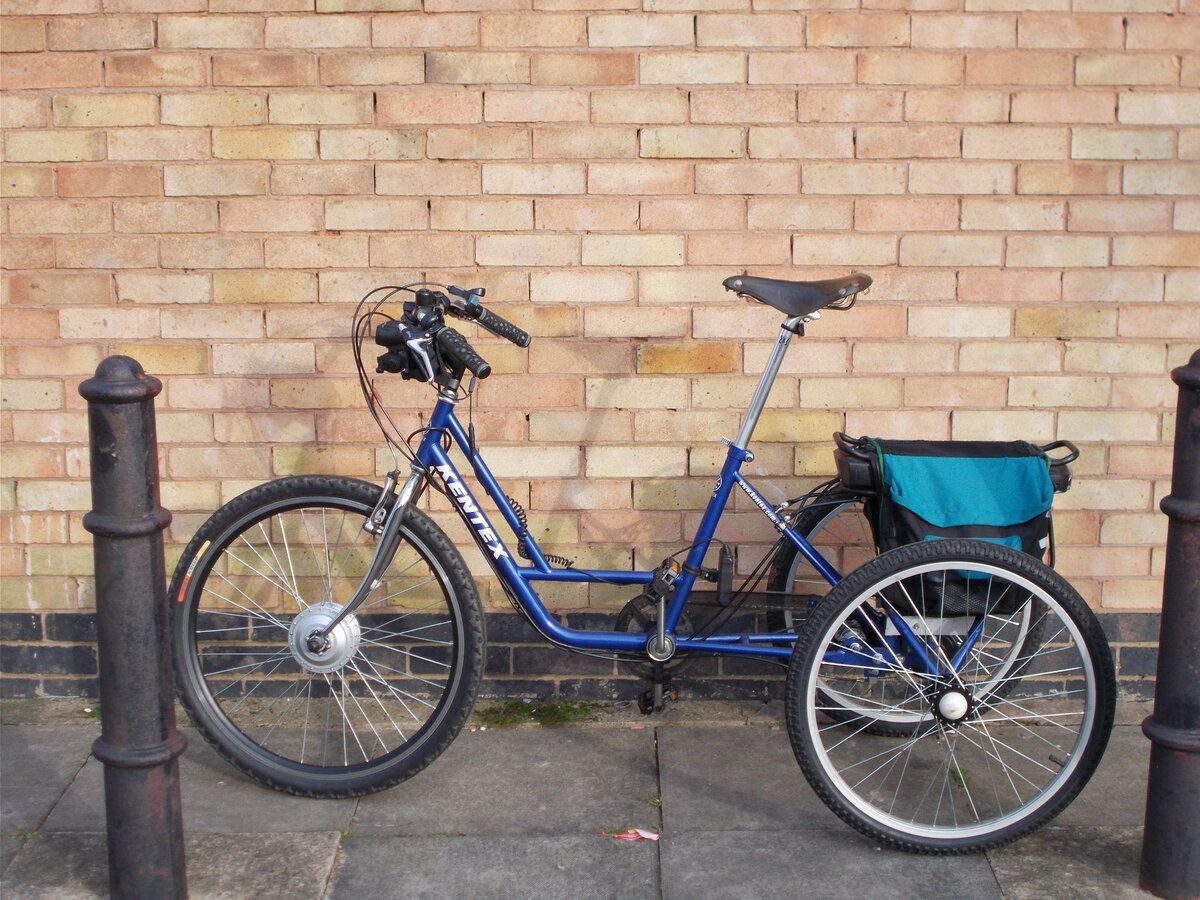 CXRAndy said:
With those,rear tyres, it's a drag mobility scooter

Now we know where the spare wets from the Spa GP ended up!!

It looks like the bearing had seized and heated up the shaft just before the splines creating a weakness. I've not seen anything like that on Cycle Chat before. That motor is huge as well. If i had to guess, i would say it's come from the land of China and if that's the case, you wont get parts anyway.

If you look at the related items you may end up finding an exact replacement axle. Sadly, you almost never get individual parts such as drive/half shafts for such items from China as they like to ship out entire assemblies due to manufacturing constraints and how cheaply they throw these things together.

As said, typical Chinese (probably) junk, which is not to say it can't be made to function, and I rather admire anyone who wants to get something unusual functioning again.

I also doubt any spares will be available, so you are probably stuck with local fabrication.

It's got plenty of volts and watts, so may go quite well, albeit for not many miles on a charge.

No pedals or any pretence to them which puts it firmly in electric motorcycle territory.

Thus it will need registration and the driver will need insurance and a helmet.

Riding it illegally is an option if that's your bag, but it is so unusual and so obviously a motortrike I think it's inevitable you will get nicked sooner rather than later.

I'm no help for finding the part, but before I went to any great effort to find it, I'd want to investigate what had caused it to bend like that in the first place in case it needs additional modification to reduce the chances of it happening again.

That's in no was a 'bicycle/tricycle' - it's an electric motorbike (45kmh) - better off asking on a motorbike forum.