Two wrecks with potential... Or not...

After some advice on here, I dug out these two frames wrecks from the scrap pile at work, the plan being to look seriously at renovating one to use as a basis for a commuting and possibly touring bike. 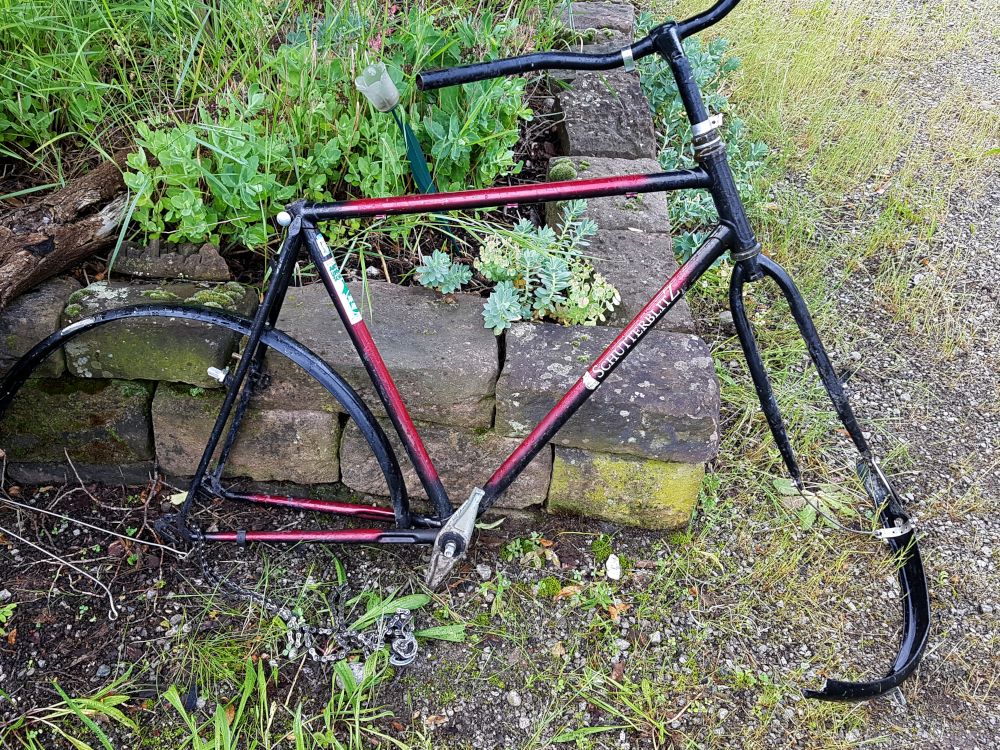 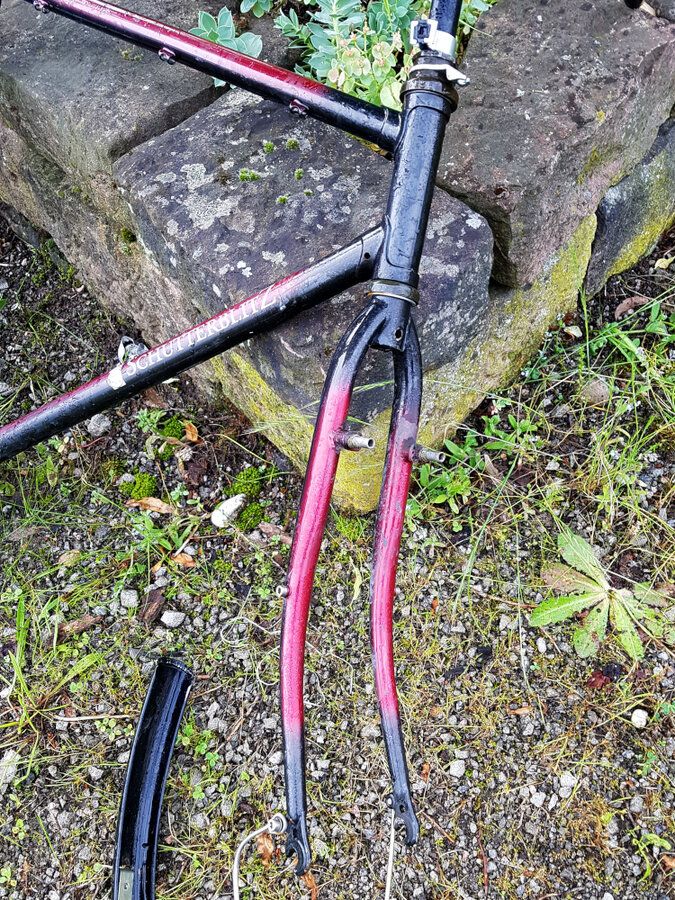 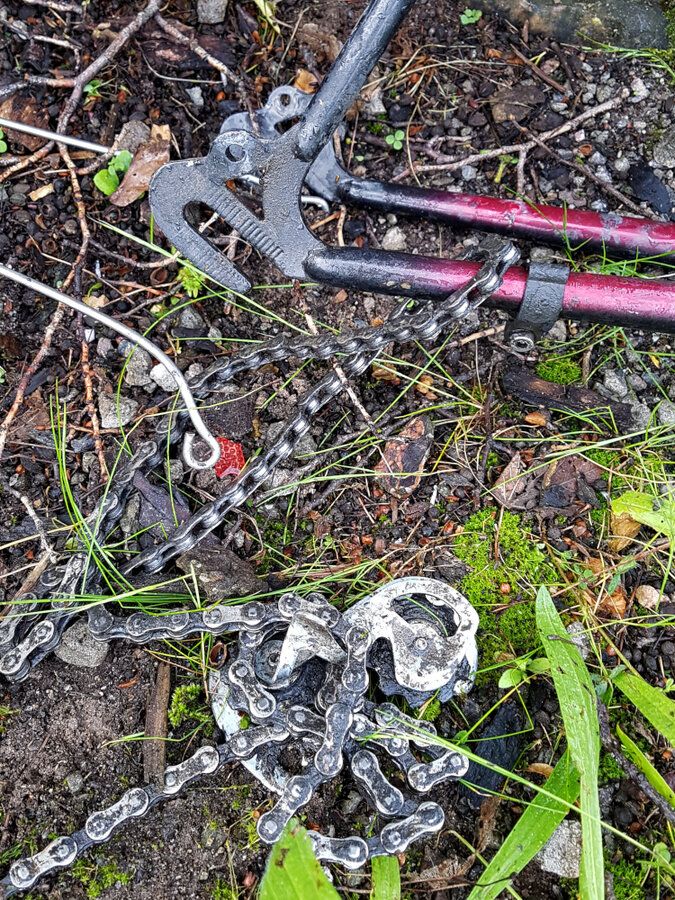 Obviously built as a transport bike, it seems to be chromoly; it's fairly light and the metal "pings" like Chromoly does. On the other hand I'm not sure the build quality is that good... 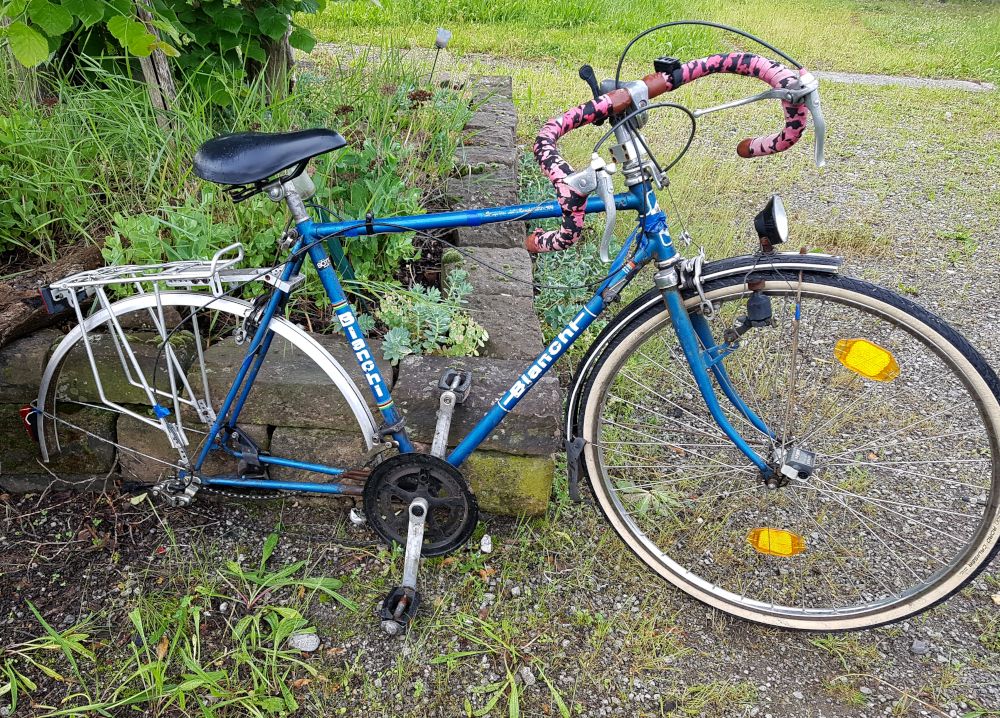 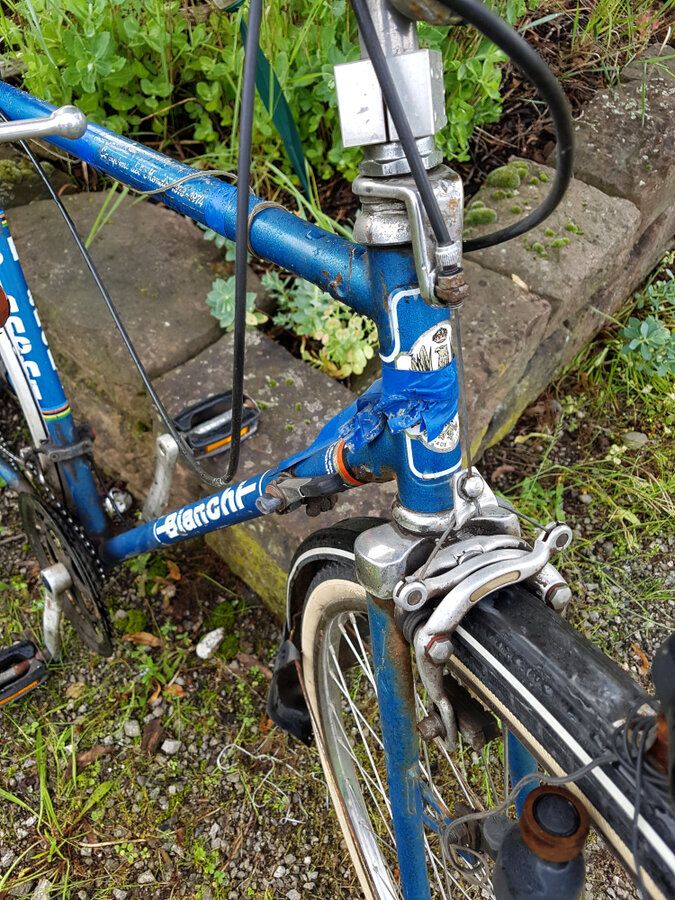 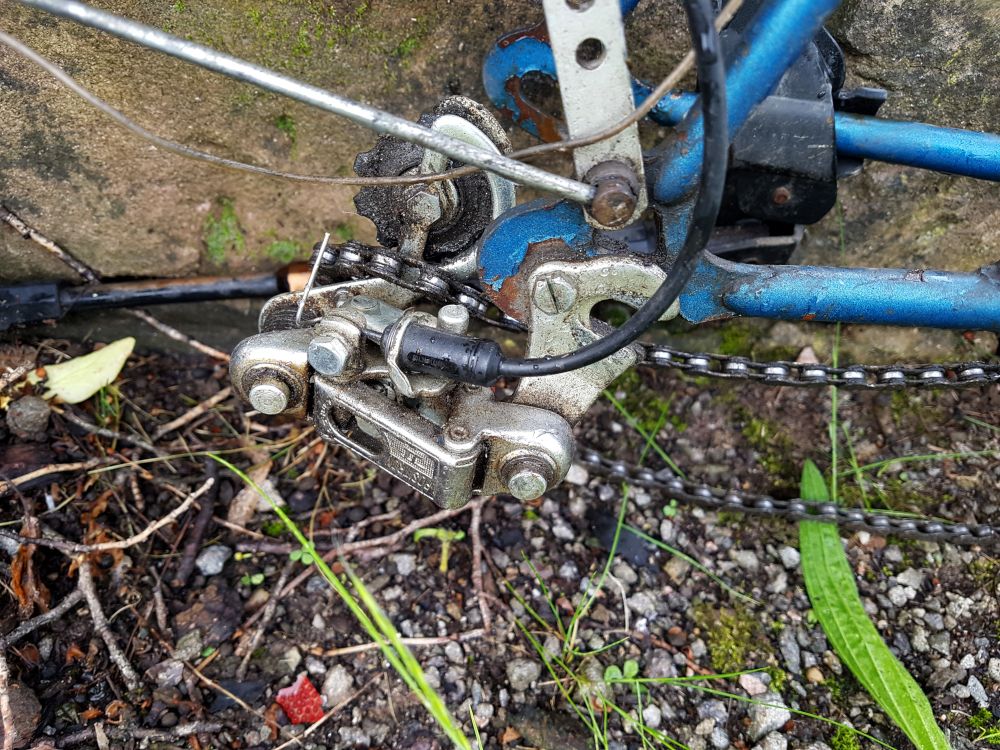 Okay, Frame is obviously good quality but it feels heavy, although that may be due to the huge saddle.

I'm also not familiar with how to set and maintain those brakes. I'd also prefer V-Brakes as if I ride with family it means we all have the same brake type which makes maintenance simpler.

Part of me wants to try it just to see what happens, but equally I can probably relax a bit as they get upwards of seventy bike every month so one more exactly what I want will generally end up on the Scrap pile...

Any thoughts on either as a commuter?

Top one much more modern with the unicrown and would be a better bet if its your size.

They are both possible transport for someone so worth making useable and passing on perhaps?

I would say both are fairly poor quality but could be made into reasonable mounts with a lot of work. Not sure if it would be worth it but you're prepared to put in the hours and money then give it a go. You’d need access to a supply of suitable cheap used parts to make it viable.
Don't like the look of the corrosion on the top of the fork legs on the Bianchi.
If it were me I'd say they wouldn't be worth it, you're in the realms of turd polishing

I would go for either of those if you needed a bike for transport. But if looking to sell then I think you'd be lucky to break even

They both have perfect dropouts for you to build a singlespeed bike without needing a chain tensioner.

As long as the commute in question doesn't involve gradients exceeding (say) 5-6%, then singlespeed is a great choice.

I'd say @ColinJ 's got it pretty nailed. Take the top one and make a fixed gear out of it. It's also got stand-offs for Cantilever brakes, which will be better when setup than the centrepulls, and the frame looks to be in better condition overall.
OP

Thanks for the thoughts...

The frames are on the land of my employer, which amongst other things runs a very efficient bike recycling operation, so if they were easily repairable, they'd already be on the way to becoming useful bikes for someone else: these are the remains of bikes which for one reason or another are not considered worth repairing. As @Electric_Andy says, if you're going to sell the bikes you need to have a certain level to start with; amongst other things, they don't repaint bikes because it isn't worth it for them, so if the paint is too damaged they will reject a frame.

I'd be making one for my own use and repainting it, as I did a couple of years ago with my current touring commuter bike: 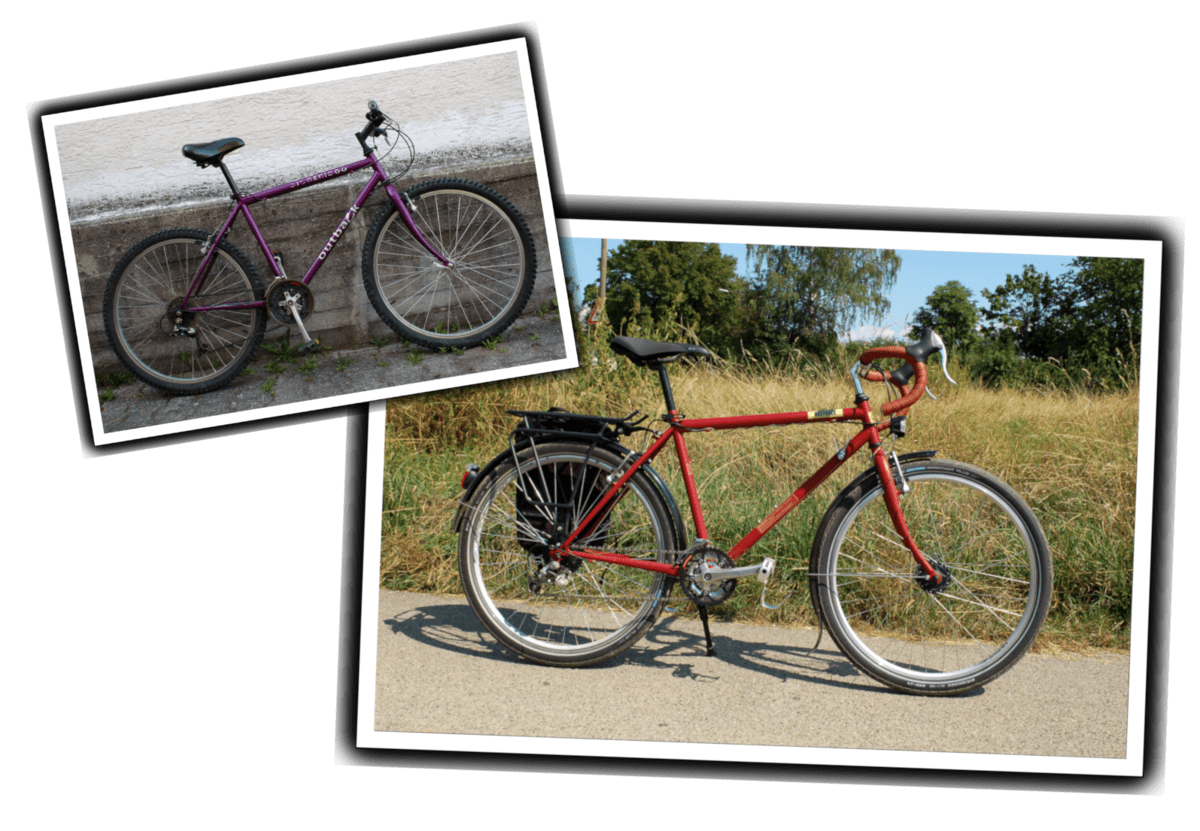 I'd want to do the same again, partly because my kids like this one, but I'm looking for a 700cc wheeled bike this time because to my astonishment I find the 26" wheeled commuter almost too small. I'd like it to have butted joins for no reason other than aesthetics.

(Edit: The bile would also be a touring bike for the future, and I have a slightly damaged knee, so a fixie wouldn't work.)

I'll probably be partly working in the bike repair section eventually, and with over 100 bikes a month coming into the warehouse, I expect I'll find what I want sooner or later so I'm happy to let these two go.
Last edited: 12 Jun 2021

Just a thought, does your employer sell these on? I appreciate they may not want to update and repair themselves, but someone will - I know I've bought a couple of steel frames over the years in bad condition to renovate.
You must log in or register to reply here.
Similar threads