The PTO Championships on the NASCAR speedway circuit at Daytona today promises the best racing this year, and given the distance, 20m non-drafting and lack of 'form', less predictable than any race ever in a stacked field, particularly in the men's.
Being broadcast on-line live (and free) this afternoon (1500, and 1900 for the men):
https://protriathletes.org/watch-pto-2020-championship-live/
Both Brownlees racing and Alistair favourite.
Brits to win both races, maybe?
Last edited: 6 Dec 2020
OP 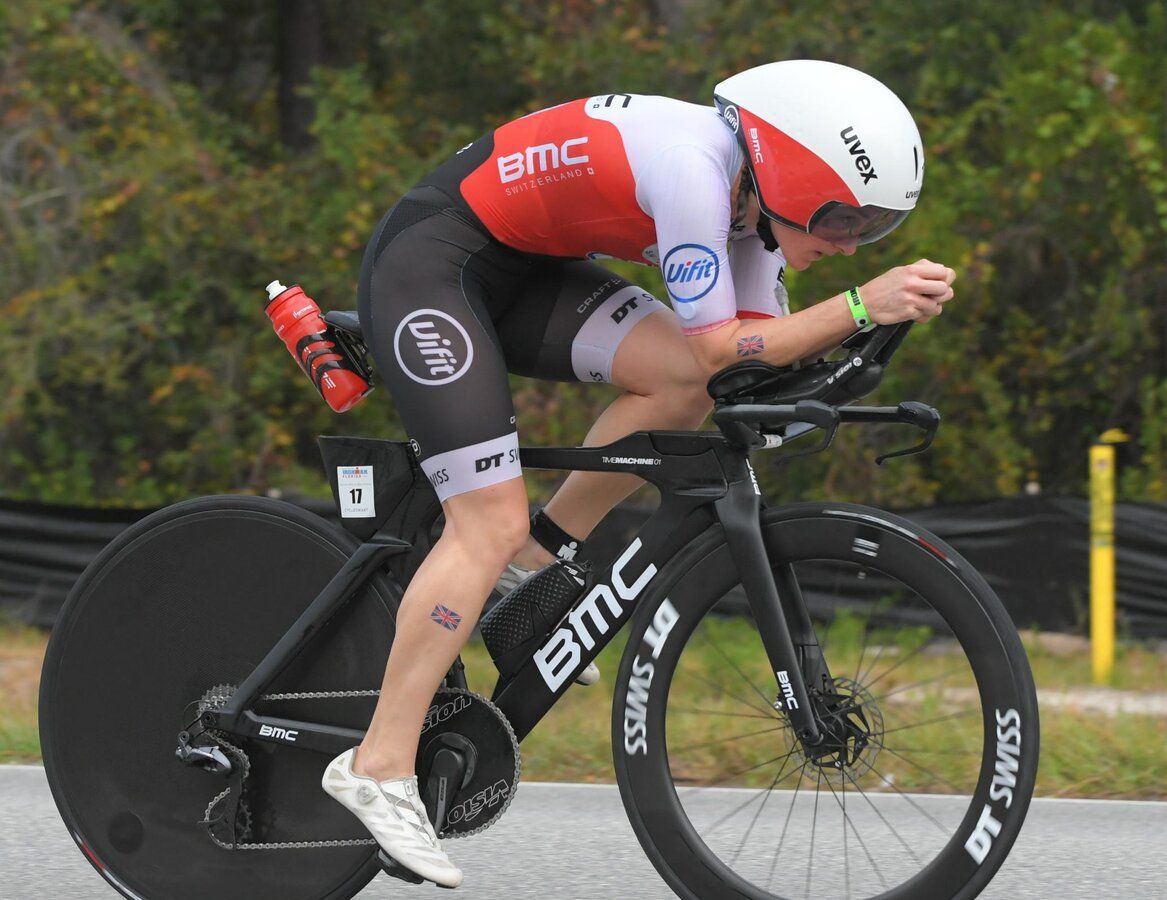 How did she get on @Ajax Bay . Watched a bit of the men's bike leg ,what a boring course no rest though just pedal round and round
OP

@13 rider I'm afraid that her recovery from winning IM Florida 29 days ago was incomplete and she started wanting to give it a go but after a poor swim and about 20km not being able to even do 180km (ie IM distance) speed but running at 185bpm HR she called it a day (when lapped (6 minutes down)). The US athlete she beat last month came 6th. The UK athlete she beat comfortably (over a 4 hour race by 7 minutes) came 7th. Hey, ho. She has a Kona pro start slot (primary aim of this autumn) from the IM Florida win and that was more important than resting up for Daytona.
Yes, the bike leg circuits do drag on (unless you are a triathlon aficionado). The requirement to stay on power and aero meant that the short course athletes (who are faster swimmers) suffered on the run (as opposed to an hour's drafting for a standard distance). But the 'action' on the run was dramatic, with GBR's Ali Brownlee seemingly set to run away with it, until the calf strain he has been nursing (quietly) for the last month ruptured and he limped out. GB's Tom Davis in second for a while mid run and then GB's George Goodwin running through for bronze (and serious dosh), a few seconds down on second, and by a few seconds from the guy behind.
Goodwin was the winner of the men's only top triathlon in UK this year: the Outlaw X - my daughter won the women's race.
Now for more important matters: I have a 100km ride to get in, in the next 10 days.
Last edited: 7 Dec 2020

Thanks for the update I had found some results but wasn't sure
You must log in or register to reply here.
Similar threads