Well the day has finally come! After my first duathlon, I was desperate for some more speed. Granted after that my life has been very busy trying to juggle all the fun stuff I want to do.

My cousin very kindly lent me her fancy Cannondale CAADX bike to try around the cyclopark and get my confidence up not being on busy roads and getting it all set up properly. It was a day of new things, as my parents had collected a Mercedes Vito Dualiner van the day before, we wanted a vehicle to accommodate us and dogs and bikes. So we took the new van, with the new bike to the Cyclopark over in Gravesend. 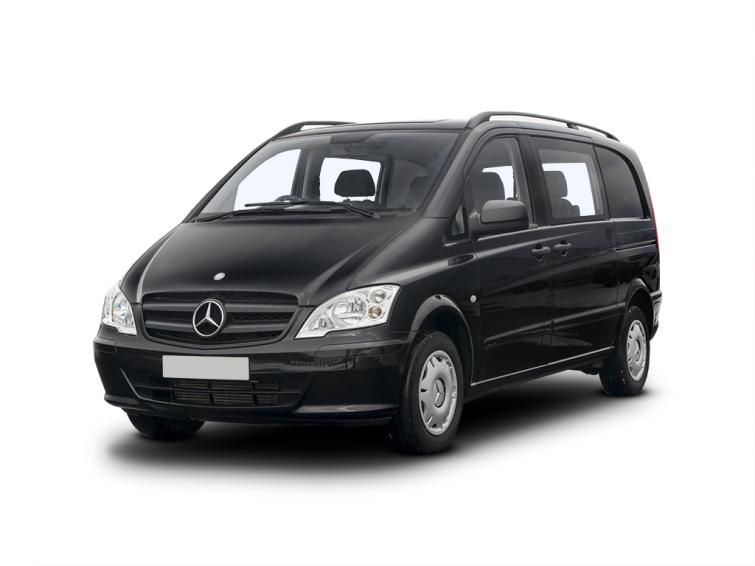 If you haven't been...you MUST! It is a gorgeous track, around 2.9km in total and around £5.50 for unlimited track time (always worth calling ahead to check track availability as sometimes they close part of it off)

After around 5 laps it was safe to say, I fell in love once I had mastered all the gears and position. We had a great drive home, feeling very positive with the van and the bike experience. I then decided I wanted to get a bike like my cousins (considering hers was nearly a grand!!??)

I remember when I looked before, I had found a Specialized Diverge Adventure Road Bike - it was lovely and stealth black. I was considering buying new and my cousin's husband said about looking for a decent second hand one so I looked around all the sites and found the model I wanted in Dover 2nd hand for £450, only around 9 months old. I went to see it, rode it and it was perfect!! We collected it on Thursday and it's currently having a brake service as they are not as responsive as I'd hoped, but its in fantastic condition! 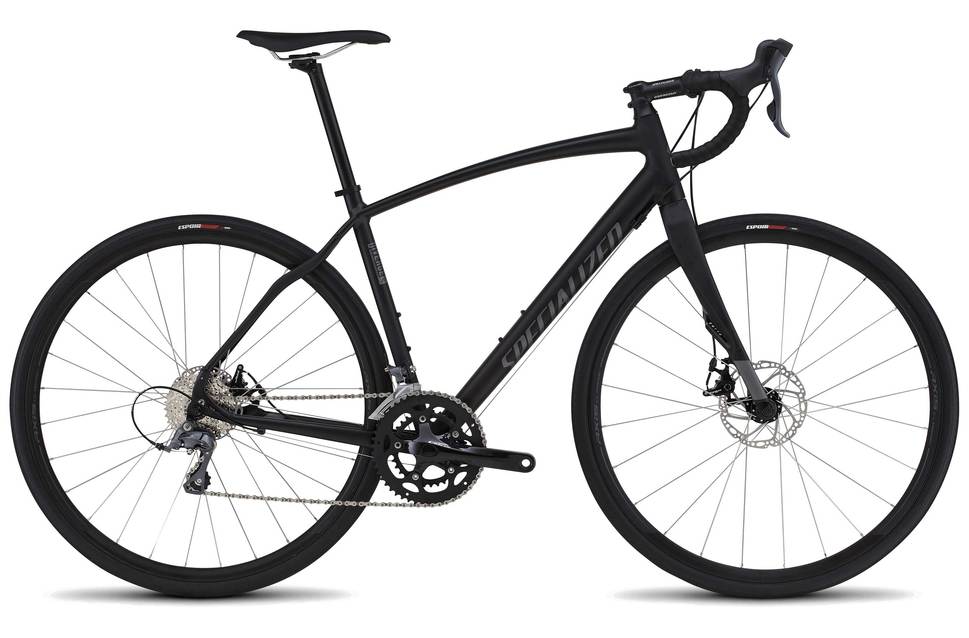 I have this week off, so lots of opportunity to practise before 5th September as that's the last Summer Series Duathlon.
OP

I have had some PC issues at home, so I am posting from work - REBEL!

I took the bike to the cyclopark on Thursday, had some warm up laps, tested brakes and gears - all perfect!!

I then got my boyfriend to time for two laps, bearing in mind my average pace per lap on the hybrid was 7 minutes 40. My first lap was 7 minutes exactly. I knew I could do better, I slowed down as the circuit has a little incline at the base of the track - it always gets me! But I worked my gears better on the 2nd lap and powered through and got a brilliant time of 6 minutes 34 - so almost a minute quicker!

I am not sure if I would be able to keep that pace up over 6 laps, but if I could - theoretically, I reckon I could still be around 5 minutes faster, which would hopefully put me under the 40 minute mark which would make me very happy! 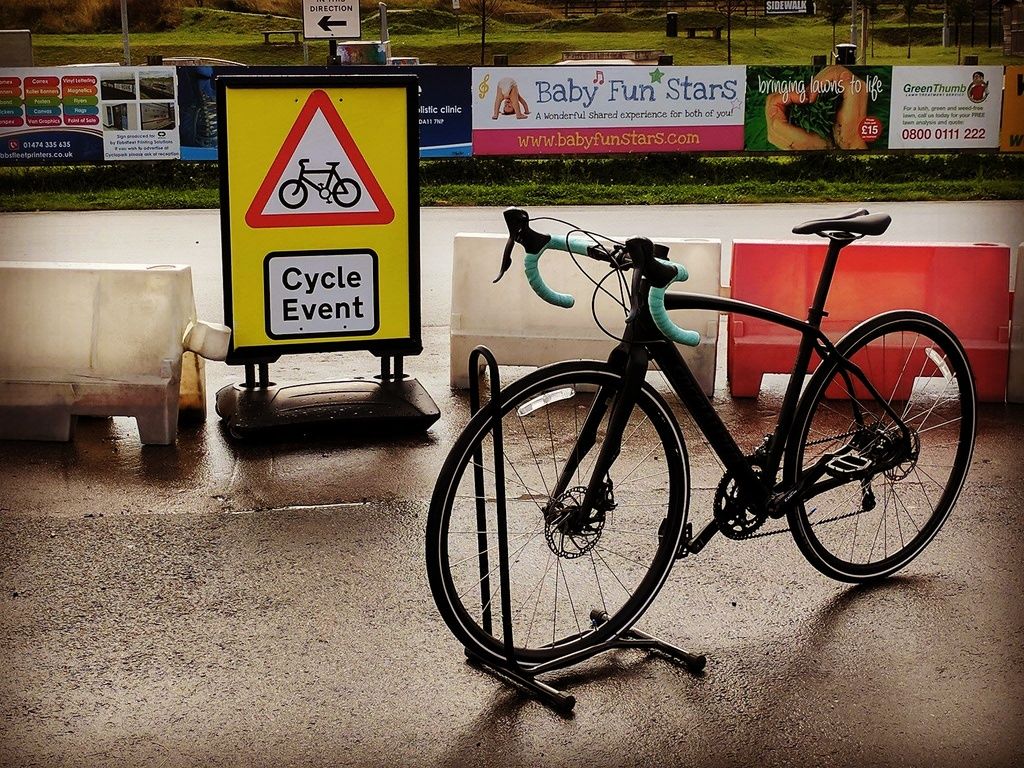 Thanks! I loved the bike ever since I was scouring the Evans website when I thought I might like to get a faster bike, I was very lucky to find mine 2nd hand via Facebook marketplace. It needed new brake cables and pads, and a new inner tube as I changed the existing tyres on it to my current slicks from the hybrid.

I chose the Celeste colour handlebar tape as I want to bike to stay all black as it looks so smart and then the handlebars to stand out - its DEDA tape, very grippy!
OP

Hehe - thanks @ianrauk - always one of my biggest fans! I will try do everyone proud
OP

I wanted to stop at several points but I carried on. I'm not weak but today I felt fragile and so awkward. It's definitely given me a focus for my winter training
OP

Forgot to mention, the reason am weak and fragile is down to a bad back :-( physio booked for tomorrow!
OP

Well I found this old thread from when I entered the September Duathlon in 2017! I am so pleased that I get to do (fingers crossed - no injuries pending) all FIVE duathlons in the Mid Week Series this year!

Last year, although I only did two as I only started getting into them around June time - I learnt a lot which I hope to transfer to this year!

I still have things I wish to work on, and now since acquiring the faster Allez (despite its annoying recall!) and with the summer *hopefully* coming up - I am very hopeful for better results and times! I am classically hard on myself and very impatient. I definitely need to be more dedicated to restoring my body as well as working it!
OP

So I completed the first Mid Week Duathlon on Tuesday 1st May. VERY HAPPY with my results. Overall I was around a minute and a half quicker than my last duathlon in September 2017. May not sound a lot, but for me - this is a BIG thing.

I had not had a huge amount of practice up till the point. I was on holiday in Majorca from 22-26th April and prior to that I halved my weekly exercise to try and rest my body aches, however, I got some running practise in during the holiday - sadly no cycling- despite me seeing cyclists everywhere and being VERY VERY envious & jealous! Even did a bit of swimming - definitely not touching triathlon though!

I have been having extensive calf issues for a while now, as well as a diagnosed weak left "gluteus medius" - these two things have constantly been hampering my training and progress. However, I had deep sport massage the day after I came back from holiday. It was for an hour - focusing purely on my calves - CHRIST IT WAS SORE, I am now able to pin point where the pressure is (bound tight balls of muscle fibre between the soleus & gastrocnemius) 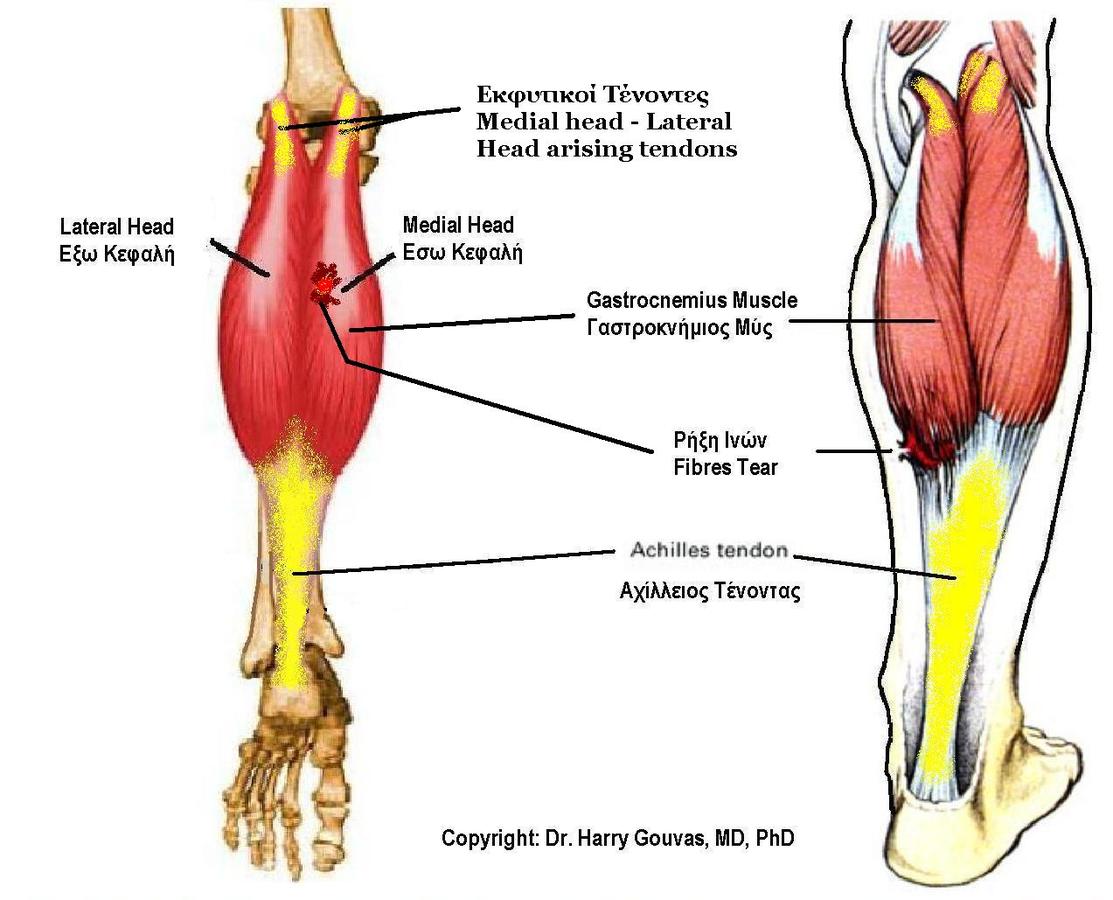 The therapist really worked into them - pushed me to the point of tears. I feel I should have really done something before, but felt my extensive stretches and yoga would be sufficient. DENIAL IS A CRUEL THING

He was however impressed with the stretches I have been putting together - I strongly believe this work he did, contributed to my faster run times and recovery post event.

I will be having another session with him in around 3 weeks before the next one, as these muscles need A LOT of loosening.

Thanks for listening to my rambling guys! ROLL ON JUNE!