Location
Where the chevrons are

Our cat only has one ear, but he's media shy.
M

Made the local paper: 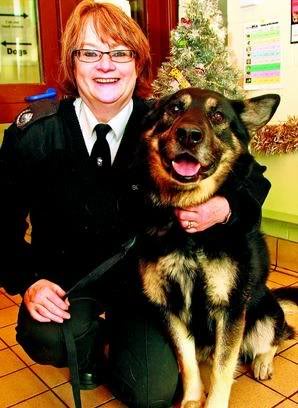 THE CHANCE of a very merry Christmas by a new fireside has just slipped by for an Angus dog but animal welfare bosses hope it will still be an extremely happy new year for the pensioner pooch.
Nine-year-old cross Locky has become a popular pal to staff at the SSPCA’s animal rescue and rehoming centre between Forfar and Dundee since his arrival there in October. But sadly the mature cheeky chappy has been shunned by visitors looking for a family pet.

Although in his 60s in human years, German shepherd/husky Locky has plenty of spring in his step and manager of the Petterden facility Sharon Comrie is urging would-be owners to consider giving a good home to an older dog. “It’s such a shame that dogs like Locky get passed by just because of their age because there’s no doubt he would make a great pet,” Sharon said. “He’s such a handsome dog and so friendly—I can’t believe no one wants to adopt him. Many people think that they won’t live long and they’ll have a lot of age-related health problems but that’s true of any dog—there’s no guarantee. Families are always looking for puppies, especially at Christmas, and I just wish someone could see the potential of older dogs like Locky. They’re so friendly and so much fun, and you don’t have the puppy problems of chewing things and having to house-train them." Sharon and her colleagues had hoped to have Locky placed in a new home by Christmas but although things haven’t worked to plan they are hopeful someone will welcome him into their family for the New Year. “He’s got such a lovely smiley face and he loves getting attent- ion,” Sharon said. “I’d hate for the perfect family to pass him by just because of his age. I just hope that someone leaves their preconceptions at the door and takes a chance on an older dog like him.”

With his boundless energy Locky is looking for new owners with plenty of free time to take him on walks and Sharon hopes a family with older children might just step up in time to provide a happy start to 2009. 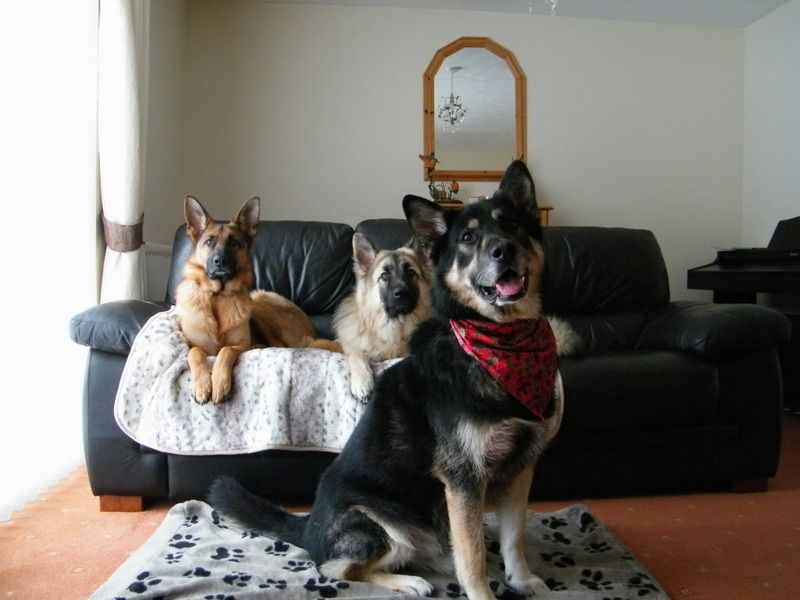 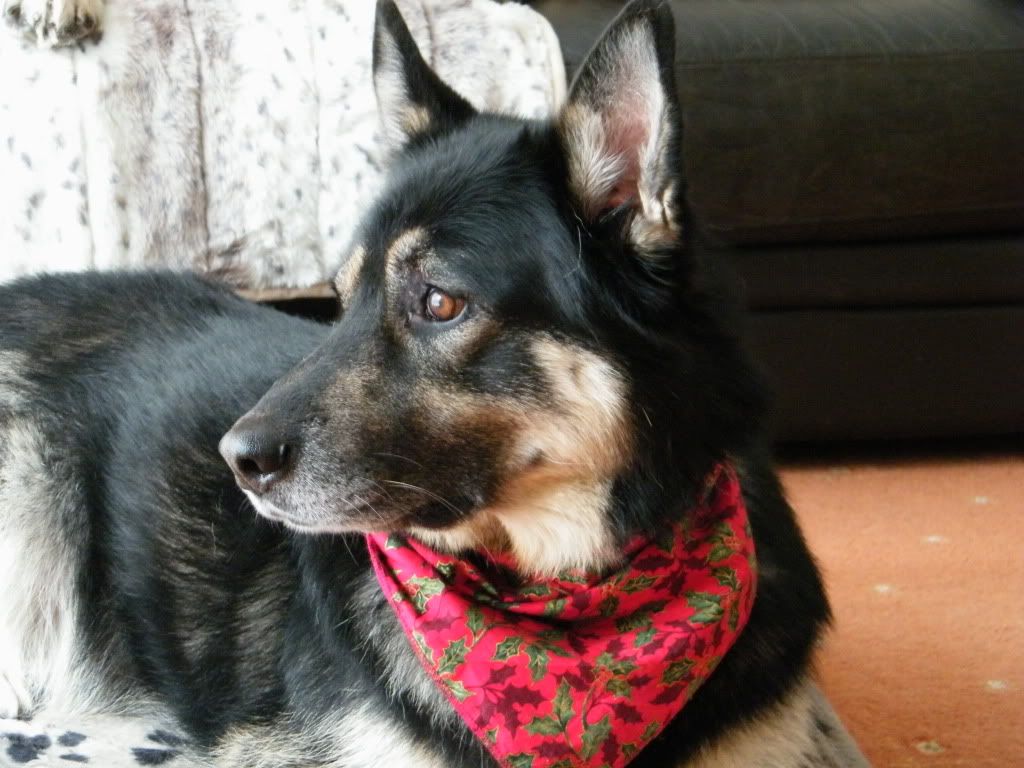 Location
My own little planet...

For about a fortnnight after I got him, people would come up and ask "is that the dog that was in the paper?"
You must log in or register to reply here.

Can't join in "Famous Pets", so can we have "Smiling Pets"?