I am so looking forward to tomorrow.

Well my season starts in earnest tomorrow.Since October i have only done 80 miles,as i stated earlier,well i have planned a 60 miler tomorrow,going to take my time,coming back about 4-00ish.Stillingfleet otherside of York.
I have been watching a prog called Vikings,on dvd,.Well there is a door in a Church in Stillingfleet ,
Description; Stillingfleet church is known from it's “Viking” door. It predates any remains in the church and there is evidence that it may have been made for use elsewhere in the 10th Century. Until 1990 it served as the south-west door. After conservation, it now hangs almost in it's original open position inside the doorway.

I might not make it,but i will give it a good try. 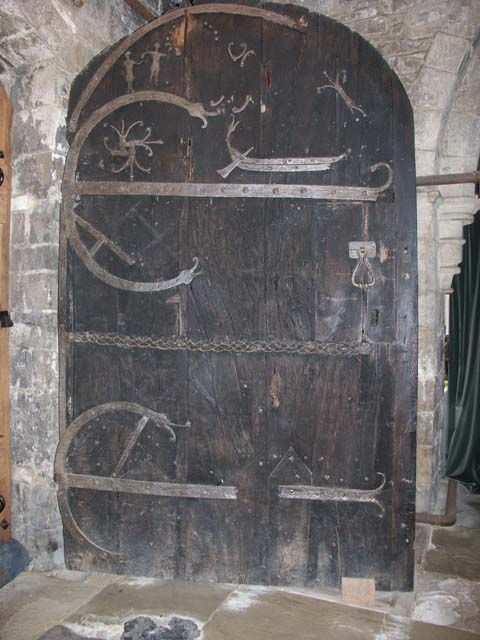 seems like a long ride after a break so enjoy it and hope you make it .

That's a lovely thing to be aiming to see. Hope you have a great ride.

After this, all doors will be open to you

I think 60 miles is a bit ambitious after such a long break but good luck to you and enjoy it.

gavroche said:
I think 60 miles is a bit ambitious after such a long break but good luck to you and enjoy it.
Click to expand...

It's a flat ride gavroche and @postman is well 'ard.
OP

Thank you Vernon,but i would describe myself as lard at the moment.

Thank you Vernon,but i would describe myself as lard at the moment.
Click to expand...

OK you're well lard.
You must log in or register to reply here.
Similar threads