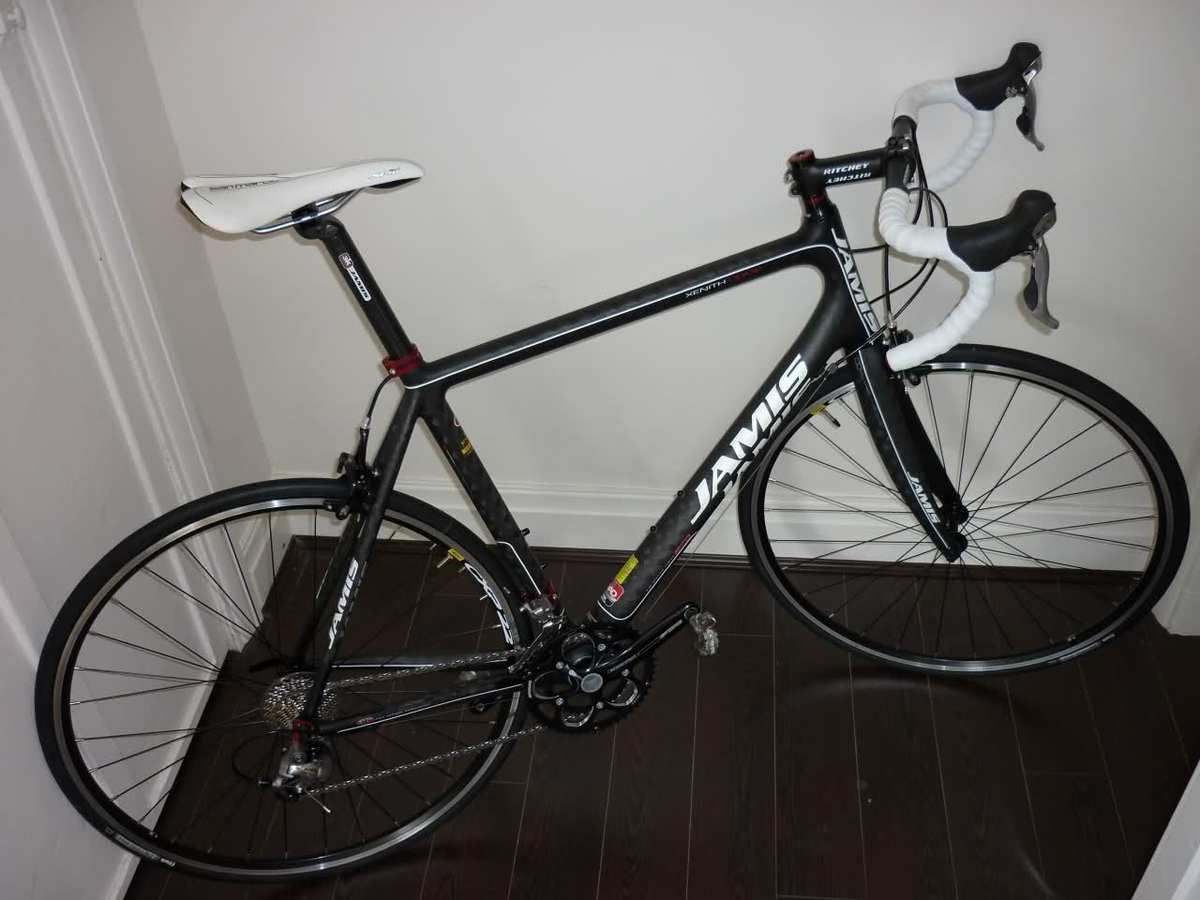 Good solid bike, and well worth the money despite the extra few quid spent on my optional changes..
You must log in or register to reply here.