Forgive the lack of design-fu, but this just occurred to me and I just sort of doodled it in Paint.net. How do you think people would respond to a (properly designed) rear jersey logo with something like this on it? Antagonistic or encouraging reflection? 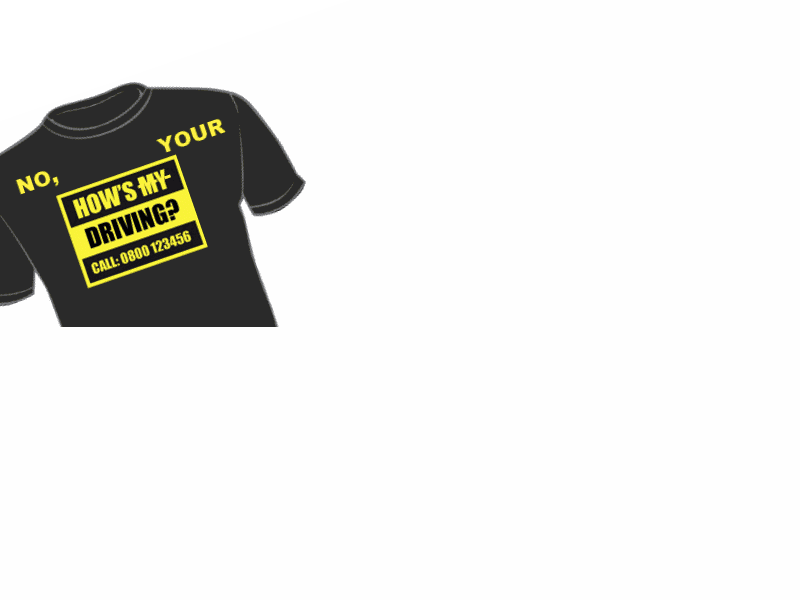 Confused responses I think.
Just my personal opinion, not a dig.
OP 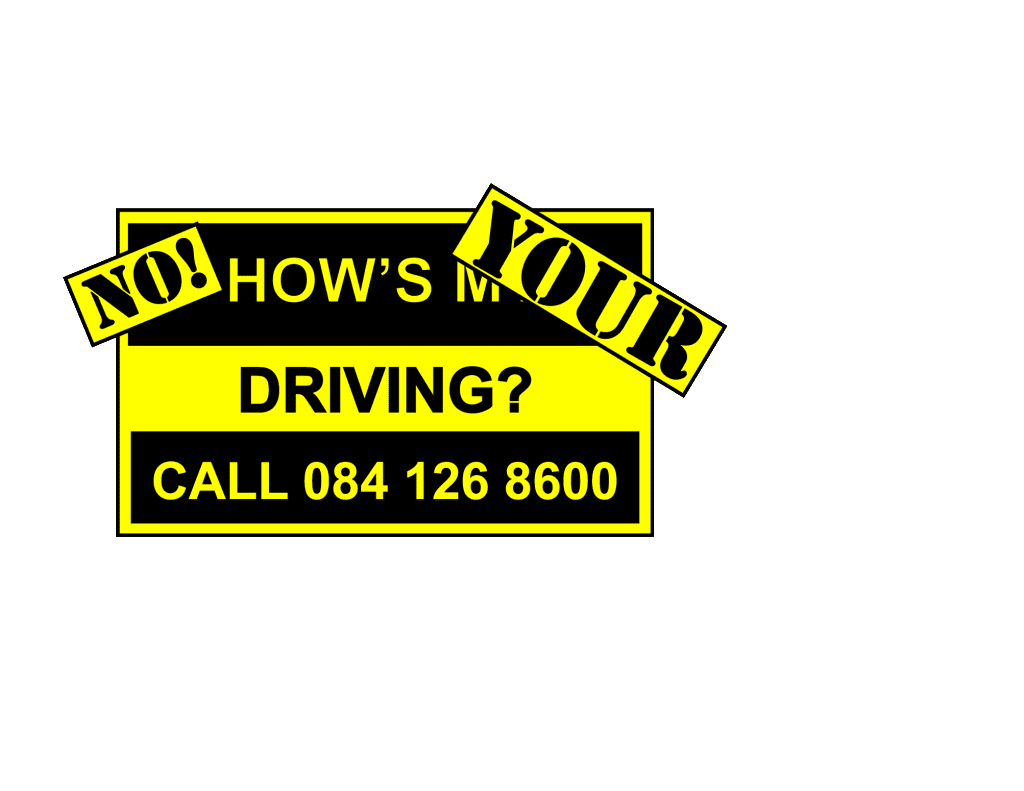 who give's a toss?

Moderator
I think the design-fu is mixing up the message as it's not really clear what you're trying to do/say with it.

I don't think it will serve cycling very well if you make it antagonistic (what's the point in trying to be clever or wind drivers up?) - but I like the idea of using the common "How's my driving" layout theme - which most people easily recognise - so maybe change the wording to put a positive spin on it?

Something along the lines of driving safely around cyclists (even if they aren't - the irony might 'ping' them to think about it a bit more?) or maybe thanking them for leaving plenty of room? That sort of thing ...