Keiser M3 computer flash a few seconds and the dies.

I'm having the following issue with this bike model: batteries were death, so I changed them (2 AA brand new), after replacement I saw the display went ON and and a few seconds later OFF, a minute later got on the bike but the display was death again. I saw that when removing the batteries for a few seconds, then reinstalled them brings the display ON again, this time noticed that the RPM, Watts and heart rate displays blink (on & off) and after a few seconds the computer is death again, wont start when spinning the pedals. I already tried unplugging the wire connectors on the back of the computer, does not restart (I was trying to recalibrate it). Any other suggestions?
Thank you! 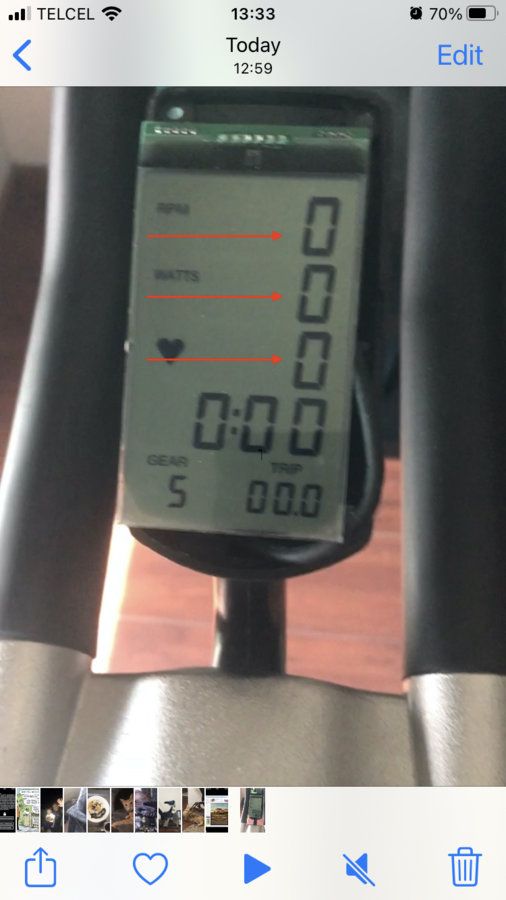 Last edited: 3 Oct 2020
You must log in or register to reply here.
Similar threads