It's all a load of old cobblers of course. If you wouldn't mind voting we can settle it decisively now once and for all.

Here's a link to a load of tosh which may or may not help you make up your mind. Be warned it's a Daily Telegraph link (not that I read it).

Nice animated graphic on today's Google page which I don't have the geekability to post here. 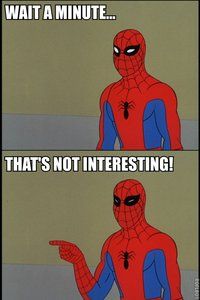 It's true, I watched a documentary with the kids once with Joely Richardson and Ted Danson in.

3BM - the man who never prejudges a poll

People have been lucan for the wee fish for ages. It seems it's another Nessie that's untouchable... (big, deep sea pic. 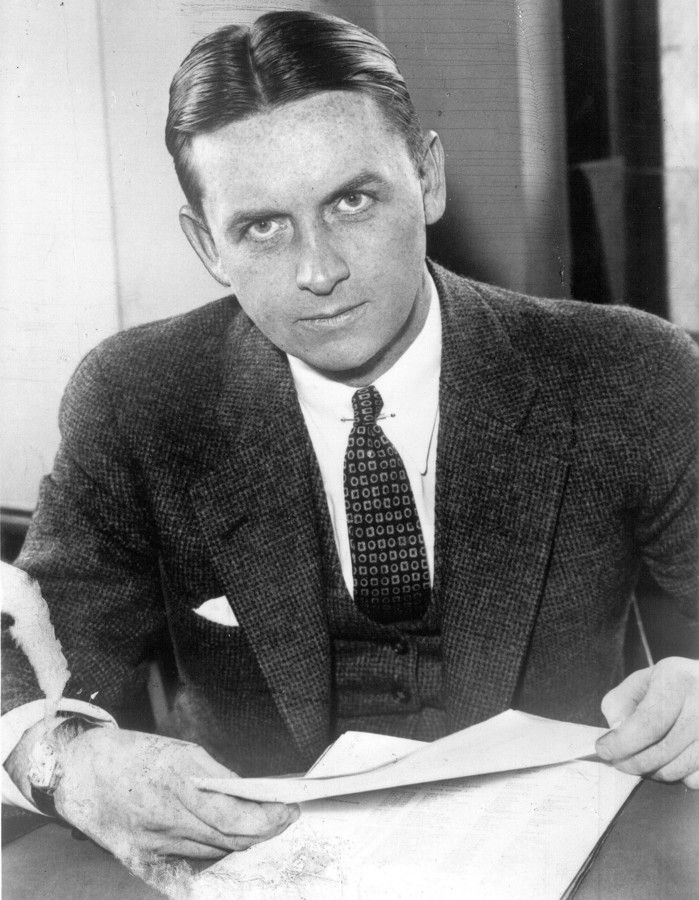 threebikesmcginty said:
Nice animated graphic on today's Google page which I don't have the geekability to post here.

Reliably informed that this was Threebikesmcginty on the way to the Record Store yesterday: 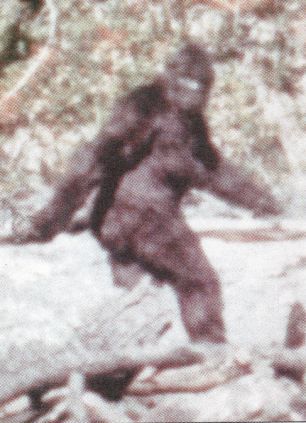 I don't know but I'll be in Inverness next week so will report back!

tyred said:
I don't know but I'll be in Inverness next week so will report back!
Click to expand...

I read that as 'I'll be in-the Nessie'. Which is more information than we could possibly need, although it would evidentially support the existence of said monster and well as displaying your depravity... 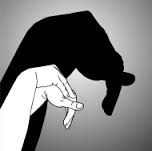 It's all part of the PR campaign, started by the Victorians, to lure people to Scotland, which is actually a rather large, inhospitable place and was desperately empty after the clearances and the famines. First came Walter Scott and Robbie Burns and of course Robert the Bruce who slept in almost every oak tree in Scotland - no, wait, wasn't that Bonnie Prince Charlie? Then along came the Victorian landscape painters who romanticised the mountains and lochs and noble stags and the huntin' shootin' and fishin' and then the Victorians turned the simple plaid into a dress kilt, then along came bagpipes and haggis, hogmanay and the whole clan thing and more recently whisky exports. Some time in the early sixties that Nessie picture appeared and Loch Ness acquired its allure and its visitor centre. More recently we've had the Bonnybridge triangle where strange lights, supposedly UFOs, are seen in the sky but oddly Bonnybridge just happens to be fairly close to Glasgow and Edinburgh airports. I've a friend who imports the bright metal bits of all the sporrans and belt buckles and skian dubhs from China that cost about 10p each and are magically converted at a factory in Leeds into heritage sporrans and belts and kilts selling to homesick Scots in the USA for hundreds of dollars.... och aye, there's money in Scottishness.
Last edited: 22 Apr 2015

I heard on the news today that Scotland want to have Nessie as their national animal instead of the Unicorn.

User said:
Worst impression of that bloke who used to pretend he thought films were documentatries before he got banned ever.
Click to expand...

Purely co-incidental, especially as I can't recall who that was.
You must log in or register to reply here.
Similar threads