Post a touring photo, no explanation needed. Just to help me dream. I’ll kick off.....

HobbesOnTour said:
Whatever about yellow snow don't be afraid to follow the the yellow sand road.....

This is when you wonder have i packed all the bits
🫢 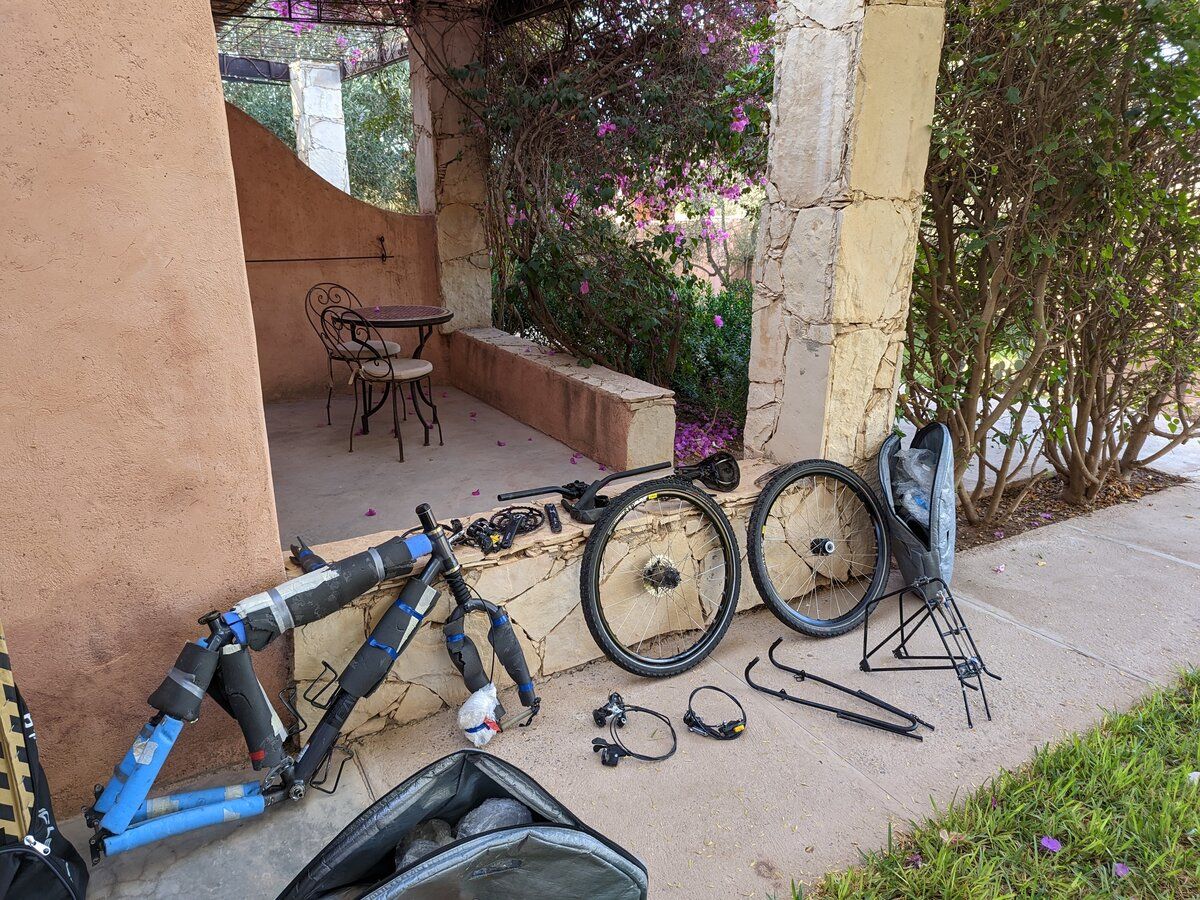 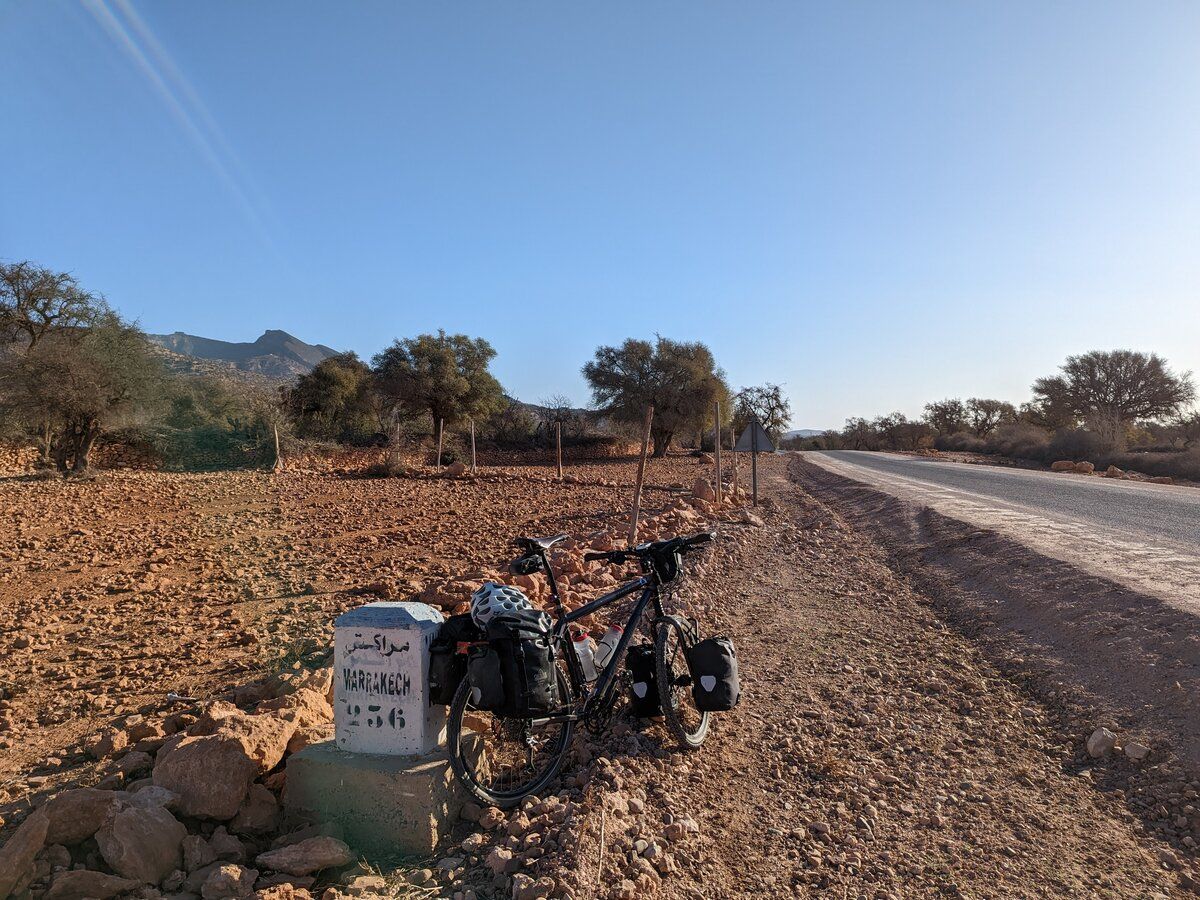 Following the wife over the Golden Gate Bridge recently…. 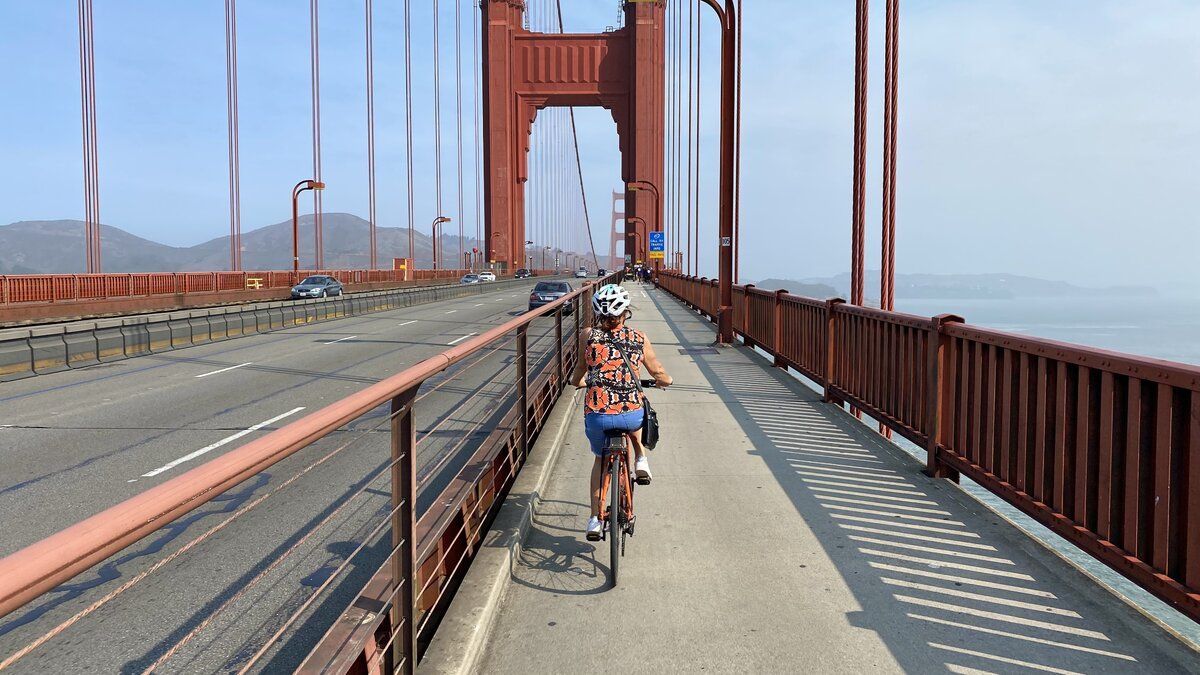 A Berber cafe/ hotel / mountain hut at the pass 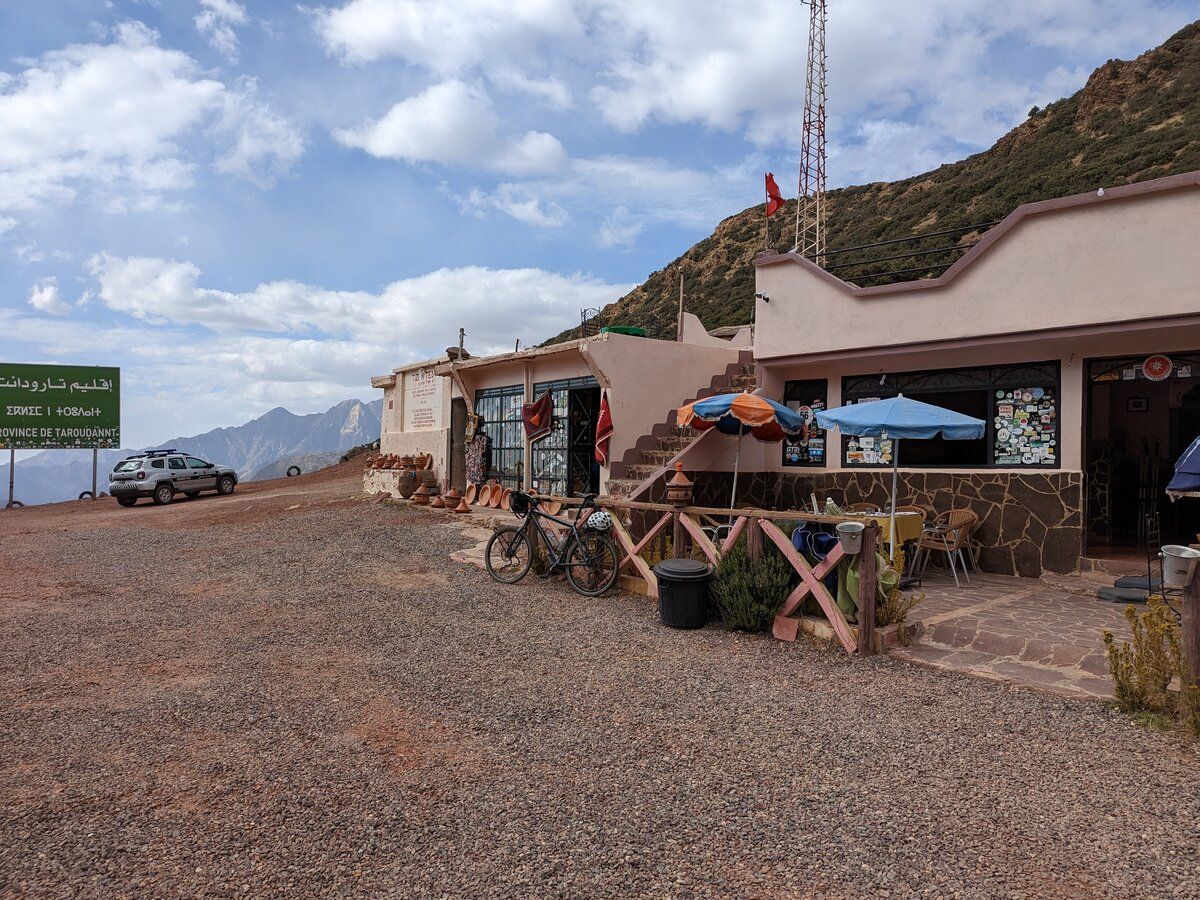 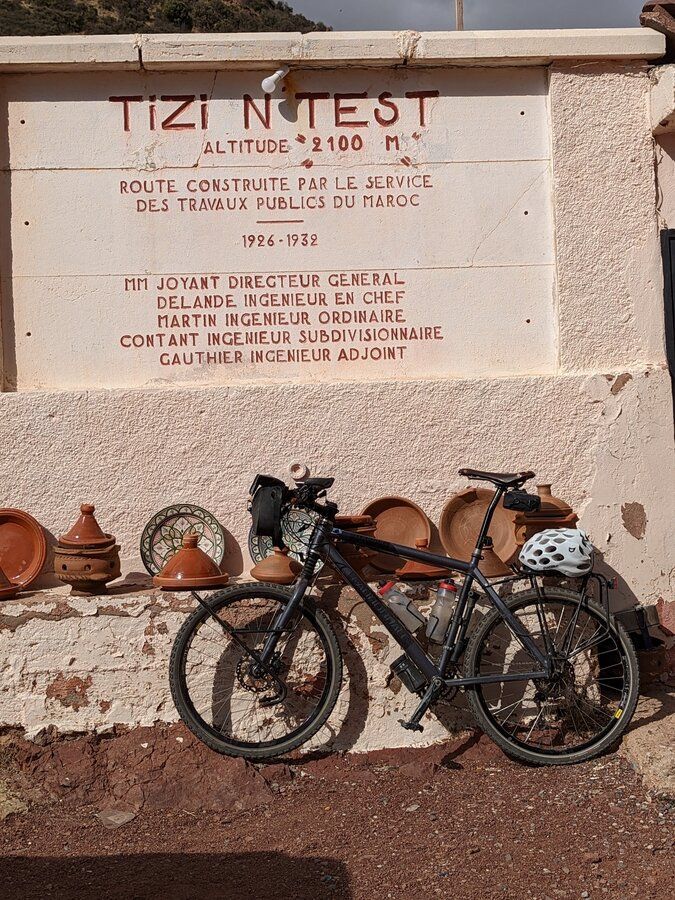 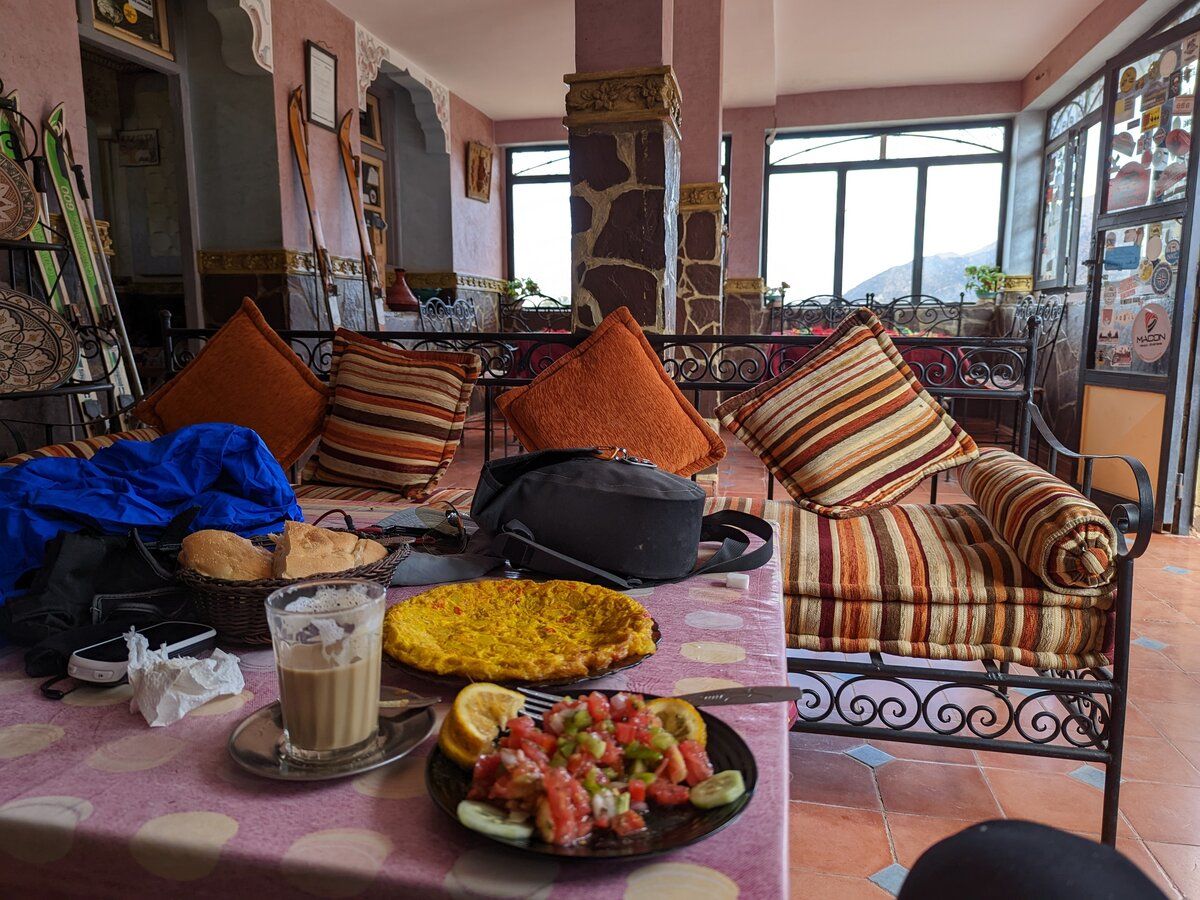 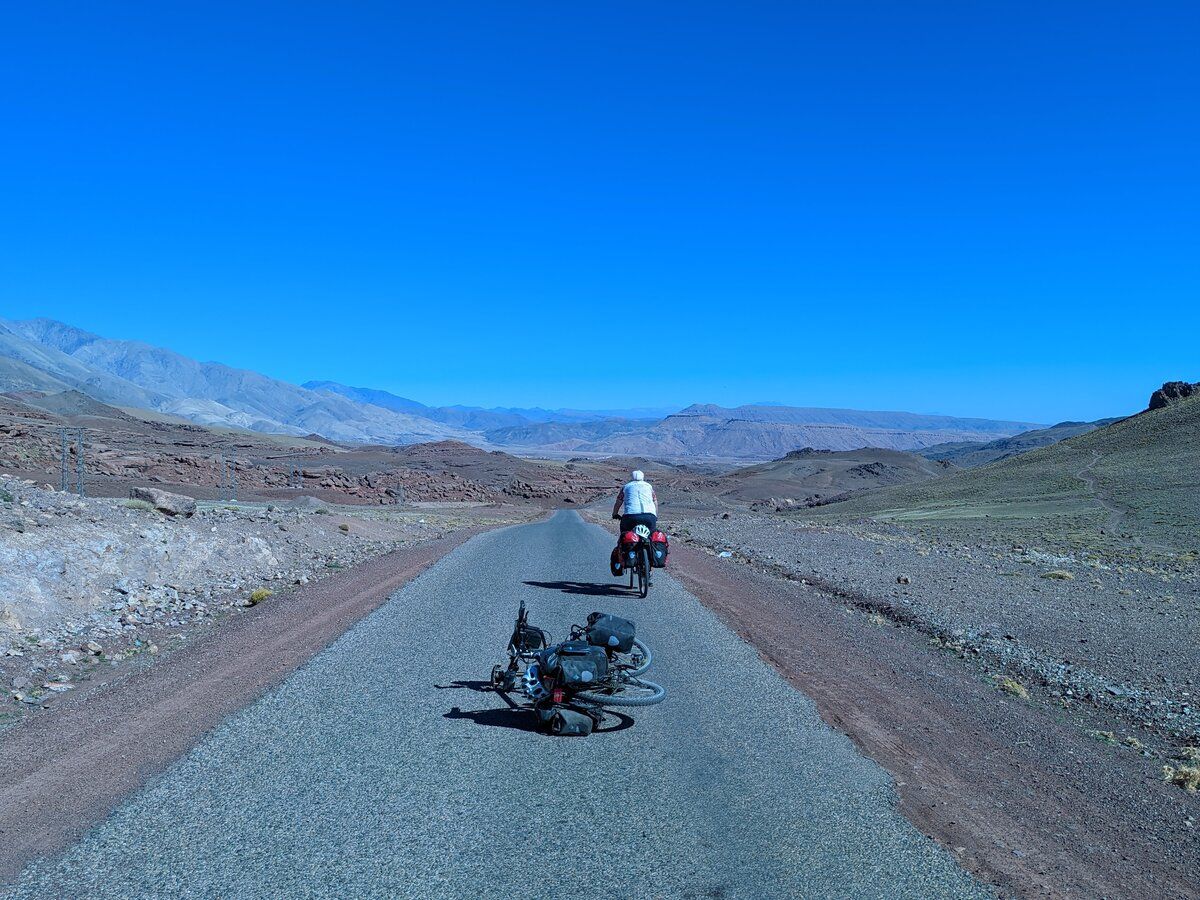 Time for a break in Friesland. 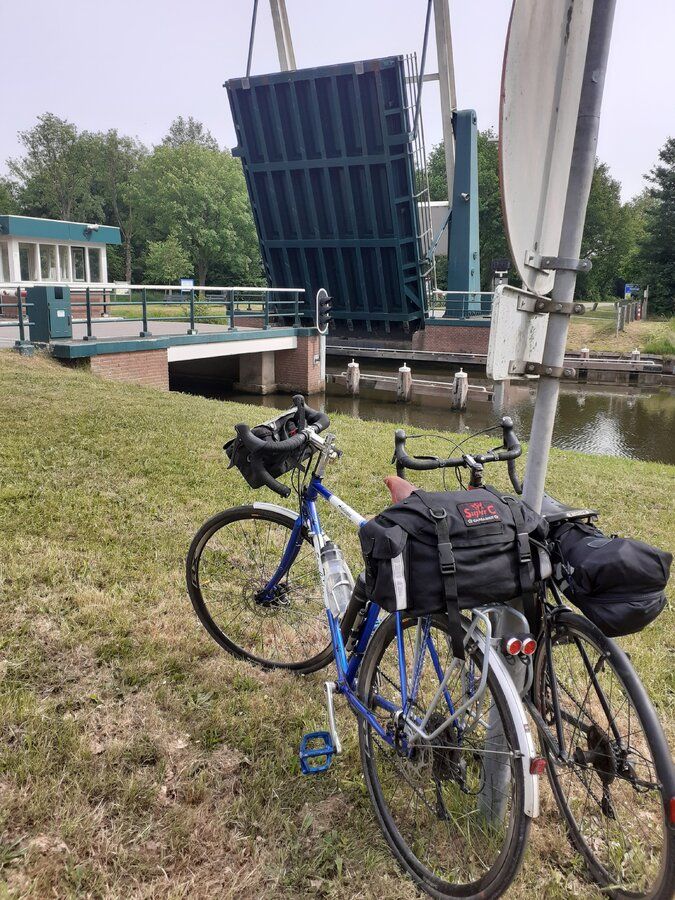 A closed road, a monster uphill detour, a mini storm that dumped water, created rivers and tried to blow me off the road and this was the only place that offered shelter......
The Touring Gods know what they're doing 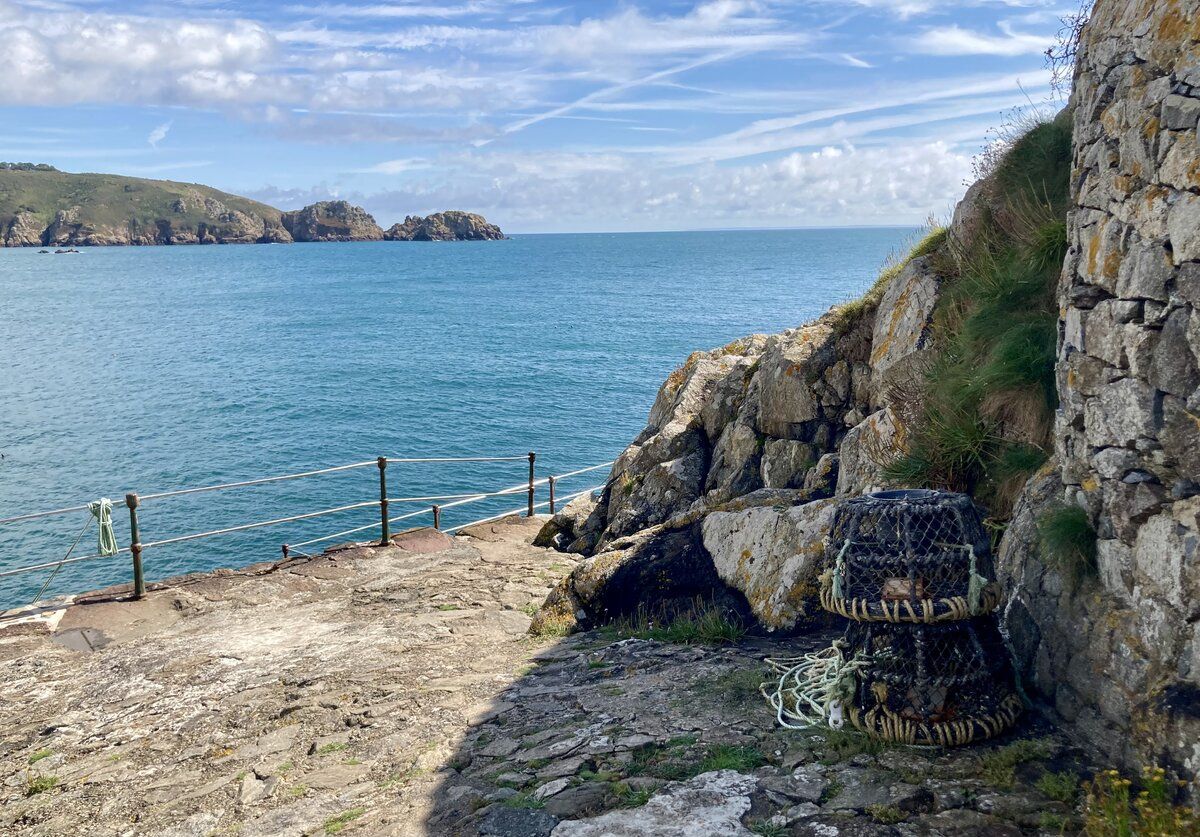 HobbesOnTour said:
A closed road, a monster uphill detour, a mini storm that dumped water, created rivers and tried to blow me off the road and this was the only place that offered shelter......
The Touring Gods know what they're doing 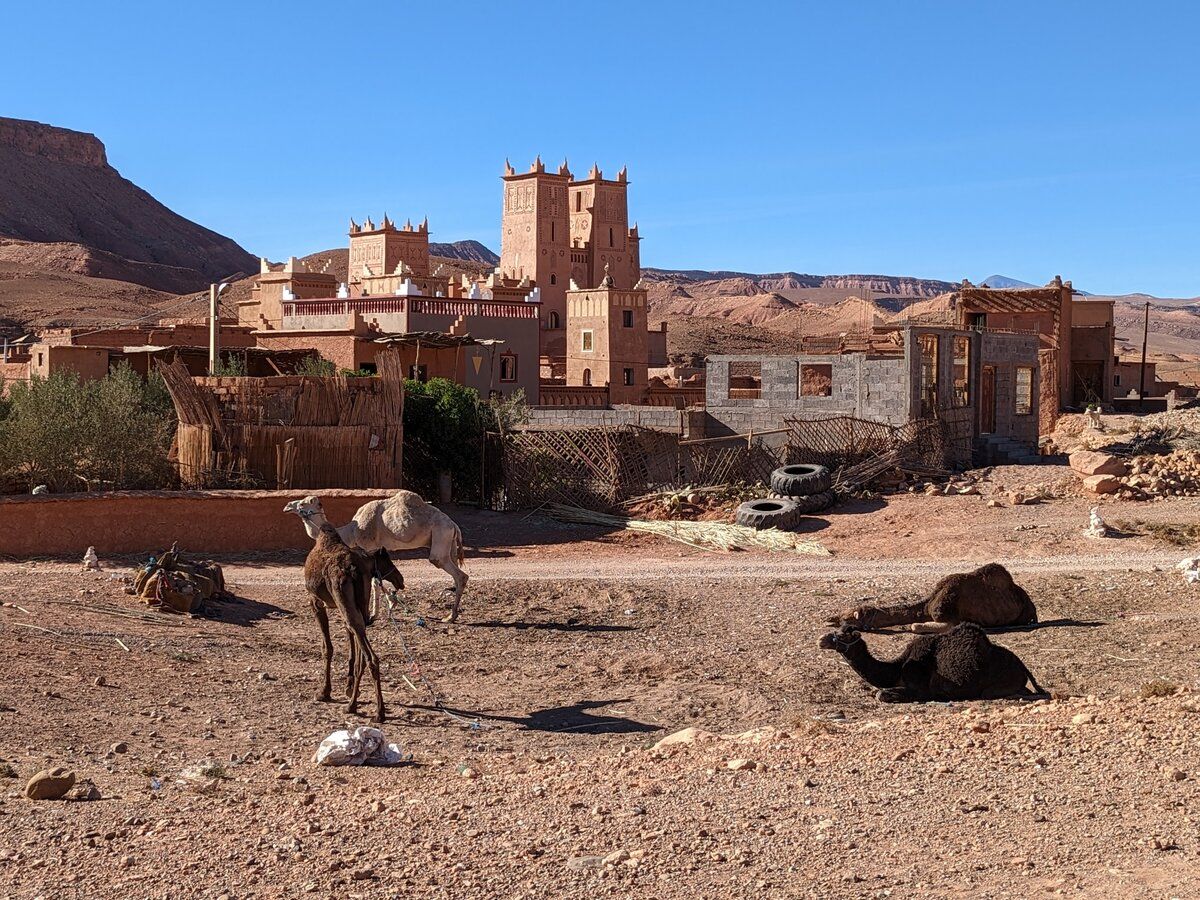 Location
England, near a river, near some hills

Don't know where that is, but they sure have funny-looking sheep :-/

Sallar55 said:
Some more old himalayan photos, 1994 booked a tour of Kashmir and Ladakh. Flights to Dehli organised then India and Pakistan decided to fall out again over Kashmir, tour company cancelled and refunded money. We said paid for the flight and we are going on holiday, as we never had to pay for a tour we added Leh to Manali . Road from Shrinigar to Leh was under military control with a convoy system for the lorries supplying Ladakh. This was great for us as once the convoy hit the road we had no traffic until a convoy was on the return leg. One slight problem at every military checkpoint we had tea with the officers, usual where are you going to but it was mostly having tea and they would practice their english talking to us. A view about half way up the Kardung la climb 5359 m (17582 ft ), a day climb to the top from Leh. Tanglang la ( real height is lower at 17480 ft 5328 m ) on the road to Manali in Himachal Pradesh and an idea of how bad the road could be after the spring snow melt.

Heading to the northern reaches of the Sahara 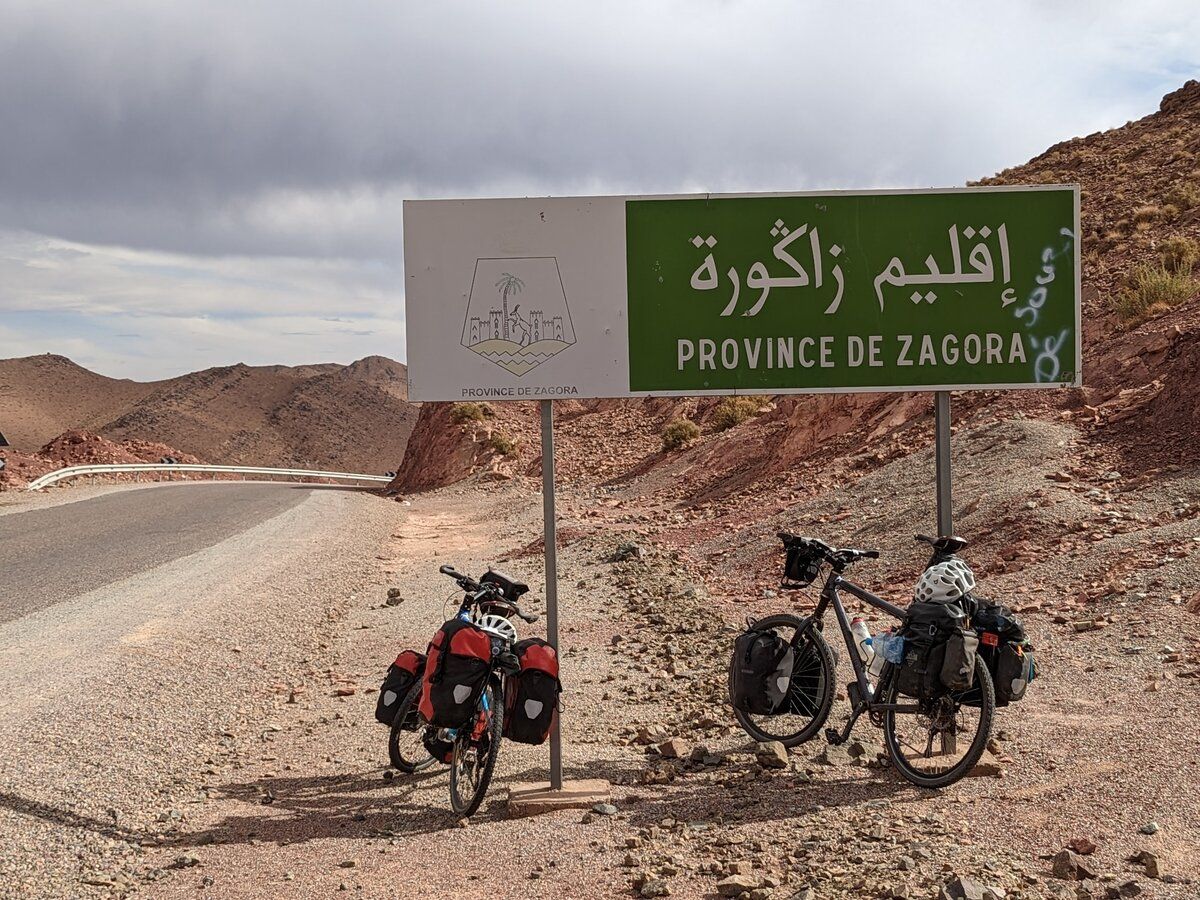 Just a question about LeJog which has bugged me for a while.