@Sea of vapours and I had planned an alternative to our annual summer Yorkshire Dales forum ride in 2020. We came up with a route touring the fringes of the Forest of Bowland AONB. Unfortunately, the Covid-19 pandemic forced us to abandon that plan. With restrictions now having been eased though, we are going to do the ride this year instead. We hope that we can get several other riders to join us.

The route is hilly, but not ultra-hilly. We are avoiding most of the bigger climbs in the middle of the FoB AONB. There are still some challenging slopes to tackle, including one of my favourites (the Trough of Bowland), but I didn't want the day out to be so tough that I (or other equally untalented climbers) struggled with it.

The ride starts and finishes in the village of Waddington, near Clitheroe. A map and profile of the route are shown below. (We will be following the route in a clockwise direction.) 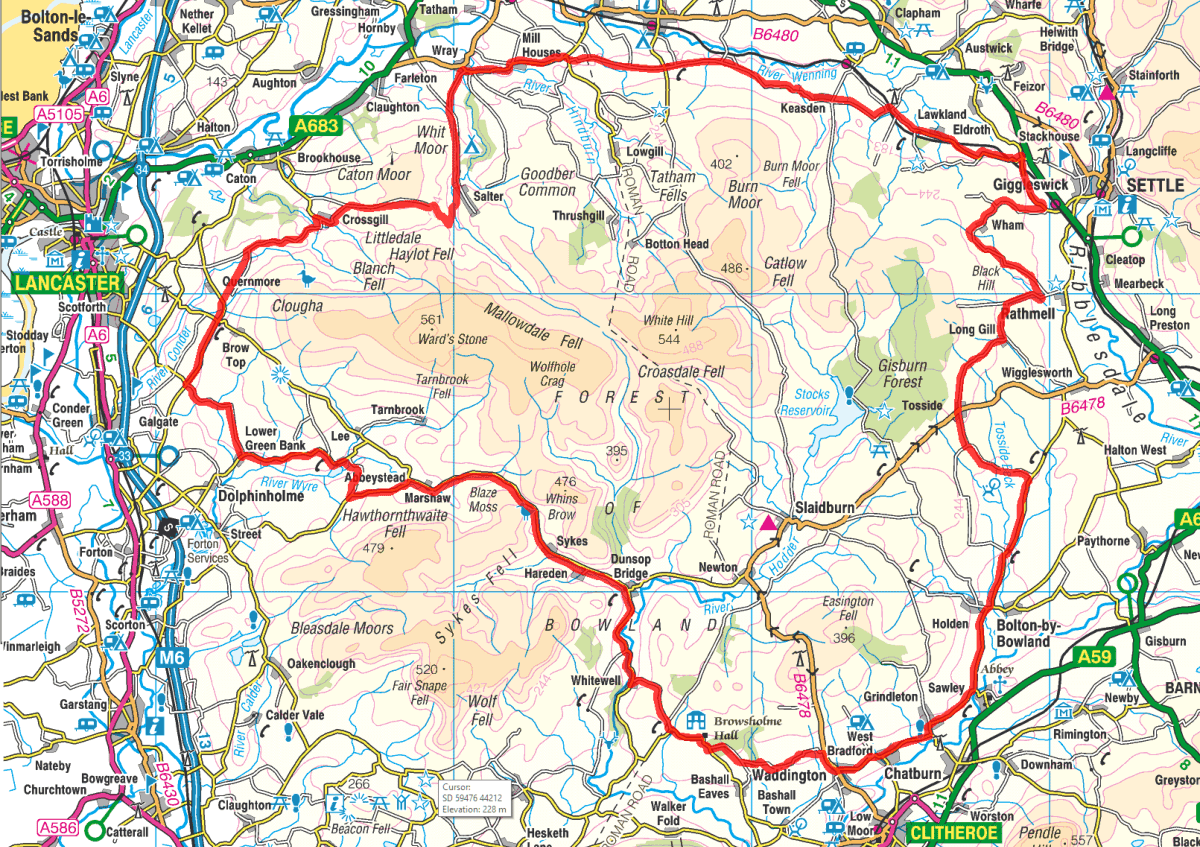 We will stop for a break at Bridge House Farm tea rooms in Wray at the halfway point, conveniently after coming off the biggest group of climbs.

The second half of the ride will be much easier, with a very easy final run back with just a few short steep ramps to get over.

I have attached a GPX file of the route. (It is 107 km or 108 km in length, depending on whether you round it up or down!

NB If you are coming along and will be driving to Waddington, there will be a road closure between West Bradford and Waddington in order that a bridge can be replaced, so come in via Clitheroe instead. We will be able to get through by bike on our way back because a temporary footbridge is being erected.

There is car parking in Waddington HERE and HERE.

Do you really want to miss scenery like this...? 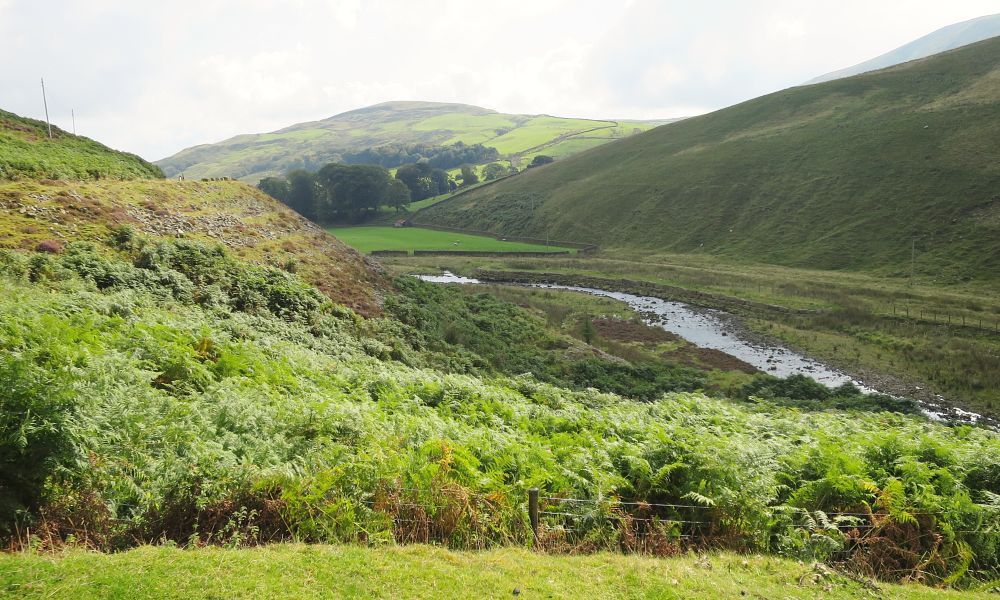 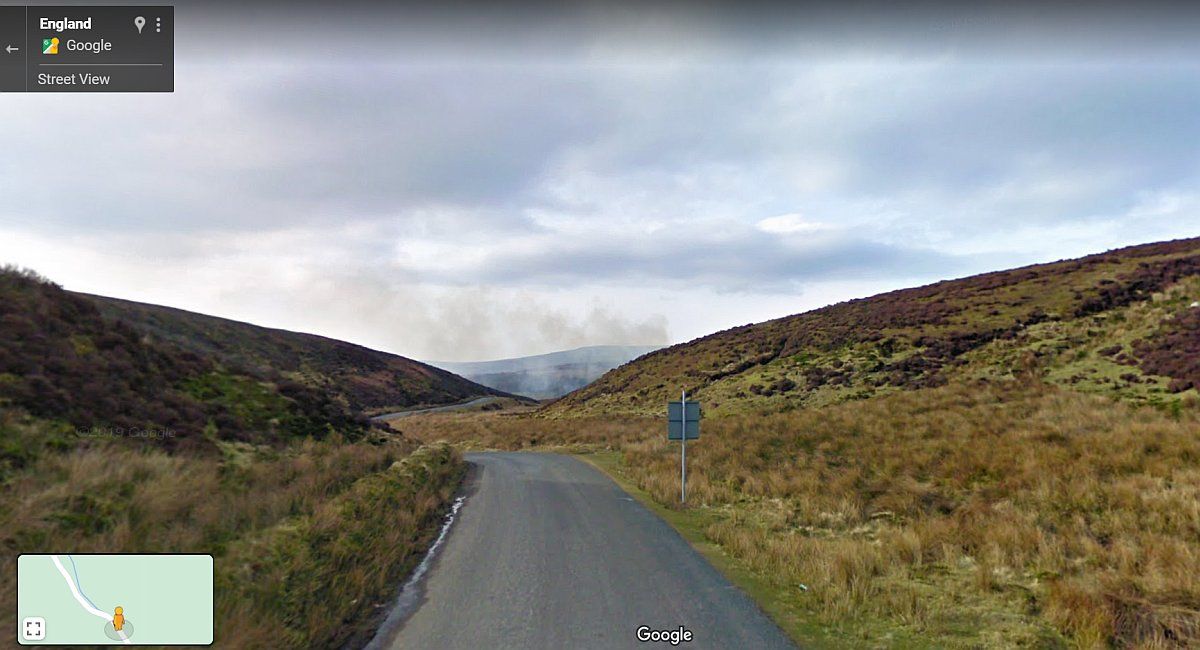 (The fire will probably be out by the time we go over there!

In that case, I will probably turn up too!

They have been rumours that @colly might grace us with his presence...

Ah yes - I saw that somewhere, though apparently not 'here'. Good stuff.

Wimping out of salter fell I see.

Salter Fell on wheels is a decent walk spoiled. Either that or its a decent road route spoiled :-)

I wish I had the legs for this ride, it's a beautiful location, but the ride is beyond my very unfit ability.

I'll be there. Don't want to be square after all.
OP
OP

Blue Hills said:
Wimping out of salter fell I see.
Click to expand...

We ARE, but to compensate, we are going to ride along Roeburndale Road from Crossgill to Lower Salter on the way to Wray. I have never done that little stretch before but have wanted to for years. It looks a bit like the first section of the climb over Salter Fell from the north. I noticed that lots of roadies do it and SoV assures me that it is fine on a skinny-tyred bike. As you can see from the Street View picture below, it is classified as a public road, just an unmade one... 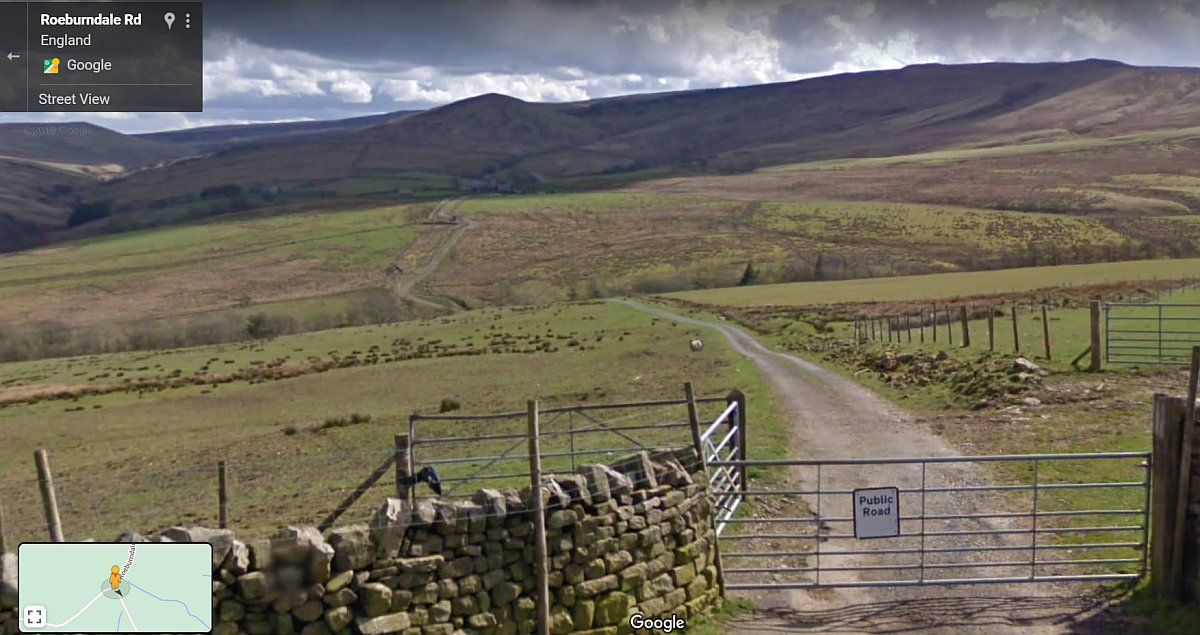 From Lower Salter side looking SW-ish: 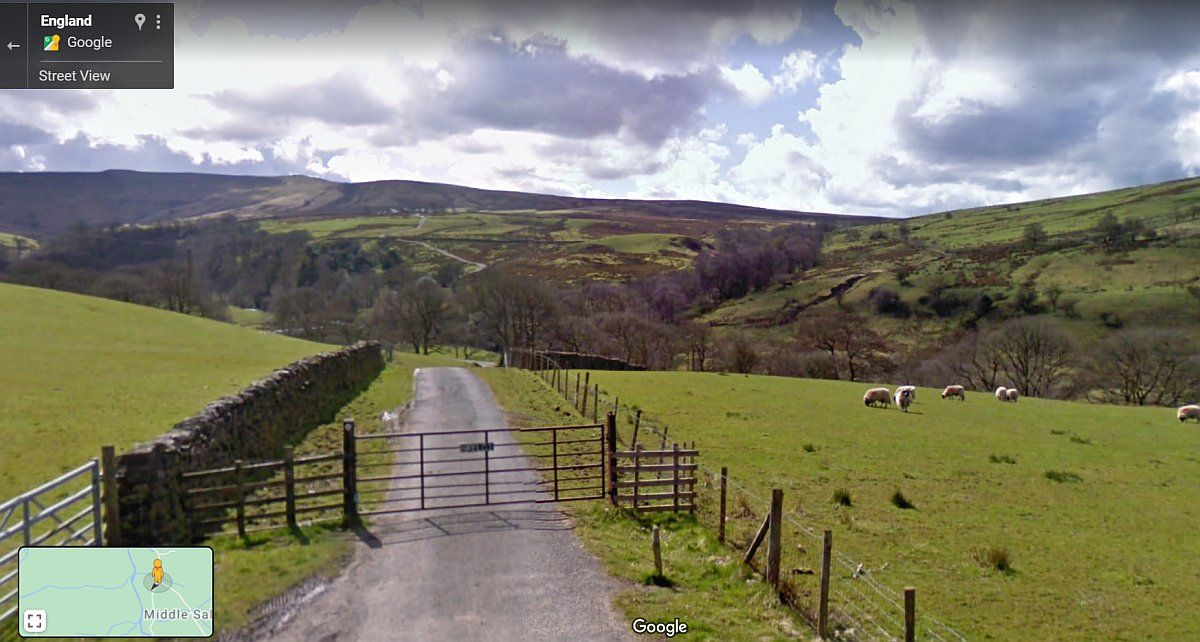 Location
You want hills? We got hills

I'm not. But I see the stretch you're doing from Clitheroe to Keasden is almost the same as we did on LEJOG a few weeks ago. Despite it pouring down on that stretch, we all agreed that it was lovely cycling country. Lumpy but not hilly and great scenery on very quiet roads

Don't forget at Wham, it's Young Guns (Go For It)

nickyboy said:
Don't forget at Wham, it's Young Guns (Go For It)
Click to expand...

Wham? I really do hope there is a neighbouring village called Bam.

It's too much to ask for another called Mam.
G

I saw you were doing Littledale then Roeburndale. A really interesting option and especially since the alternative is the windy B road through Wray. The descent after the Littledale climb is worthy of decent brakes. We get our eggs from the farm at the top and I always hesitate about using the bike! Roeburndale is mainly concrete slabs if I recall a ride a few years ago. I might check it out for you.
OP
OP

I thought that you would all be chomping at the bit for scenic forum rides like this one after so many months of Covid-enforced restrictions...!

) will be with us almost before you can blink. We have booked a nice sunny day for this ride, so why not join us and make the most of what summer we have left?
You must log in or register to reply here.