That thread title will get some responses I bet...

Piccies culled from the Gallery here, plus additional text. 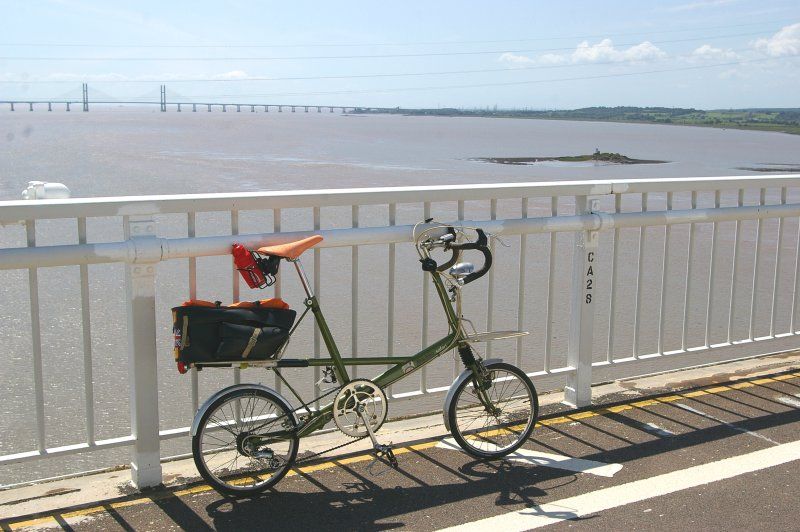 Over time it's had lots of changes, Moulton replaced both front and rear forks early on, and the centre part of the frame was stolen in the early 80s. I replaced it with a '65 Safari frame, but SOME of the bike is still from '62. these being the bars, brakes, etc. It has a Sturmey 5-2 rear hub with a Dave Conroy 4 speed block and a Huret Alvit 1900 mech, and now sports the Williams AB77 chainset from my '65 Speedsix. Sadly the orange Unica saddle is no more, and it currently sports a grey one (with an orange saddle cover...) One day I'll be able to afford a proper orange one, but I'l need a lottery win first! 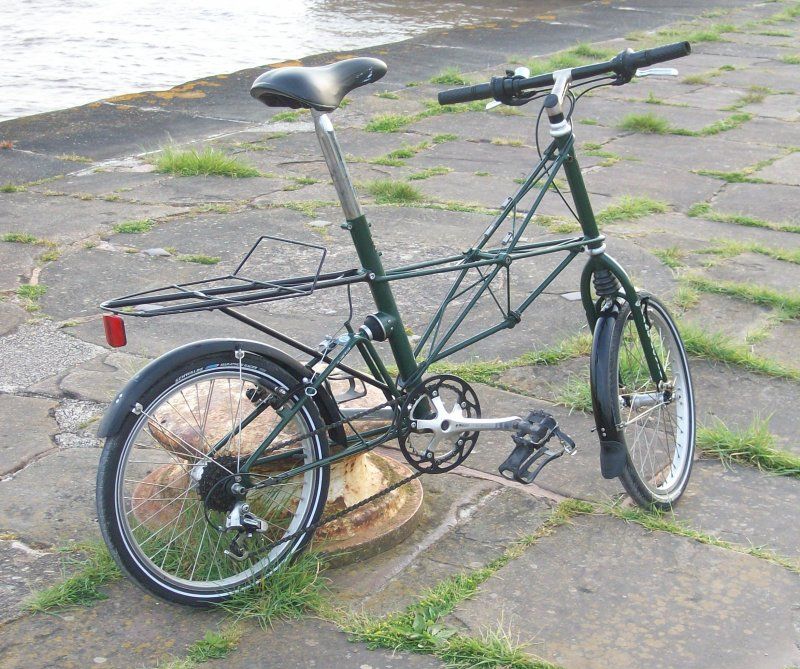 I managed to ride a Land-Rover on the announcement day, 19th Sept 1995, and I've lusted after one since then. Never could afford one at that time, but a pension lump sum comes in VERY handy!

I saw this one on eBay in June 2010, prompted by a fellow MBC club member who identified it as an L-R from the piccies. I was the only bidder, amazing!

Since then I've rather neglected my Safari and Major, but the L-R is much better to ride over the Dean Forest tracks that I ride now and then. Since the piccie was taken I've got a front carrier, the old type like the one on my Safari, and it seems lots better since that. I can't quite handle riding a bike with the front wheel so visible....

Can't afford a Moulton, but do have this little number. 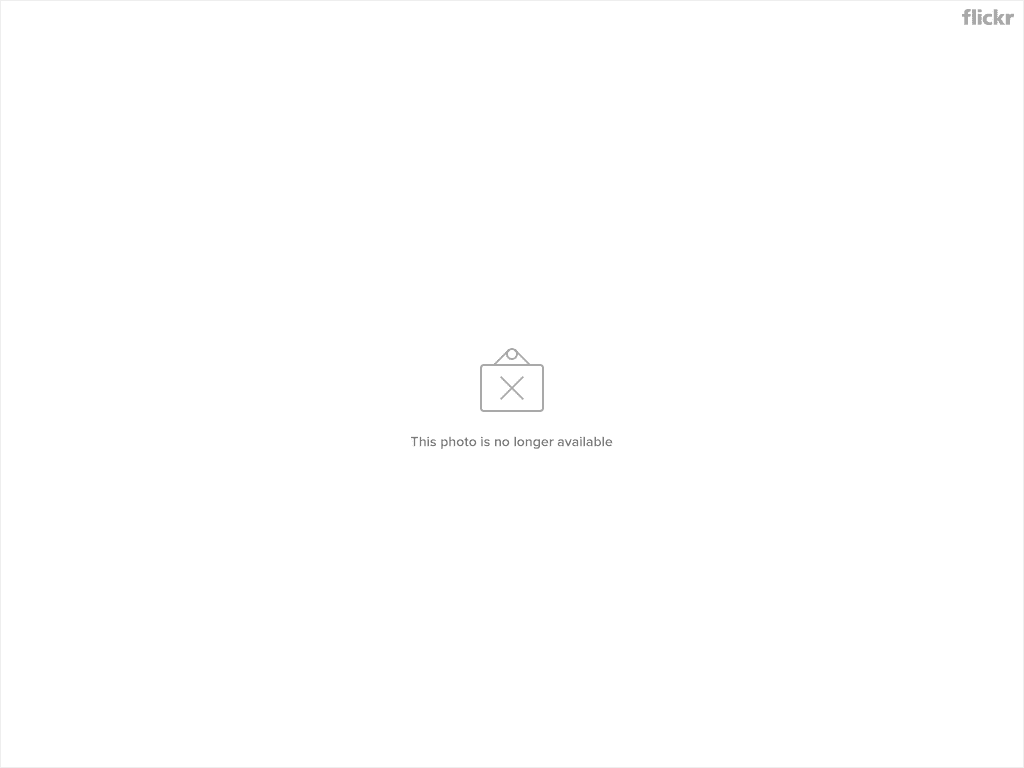 Road Bike for a small lady