Still a bicycle - of sorts!

Perhaps a little off topic, but I thought you might like to see my 15 yr old next door neighbour's new project: 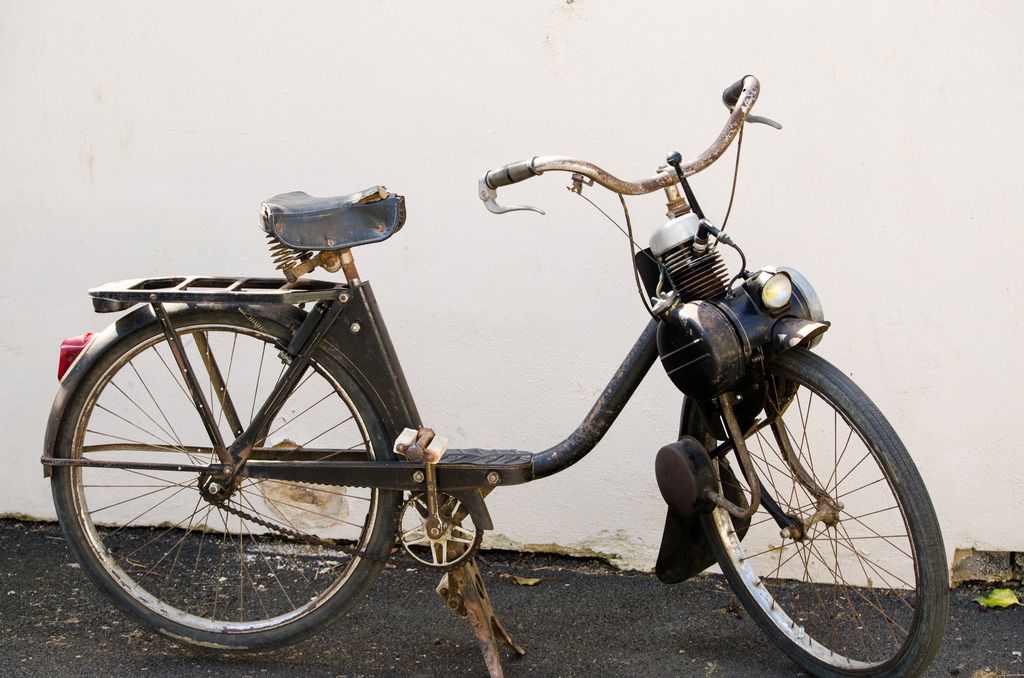 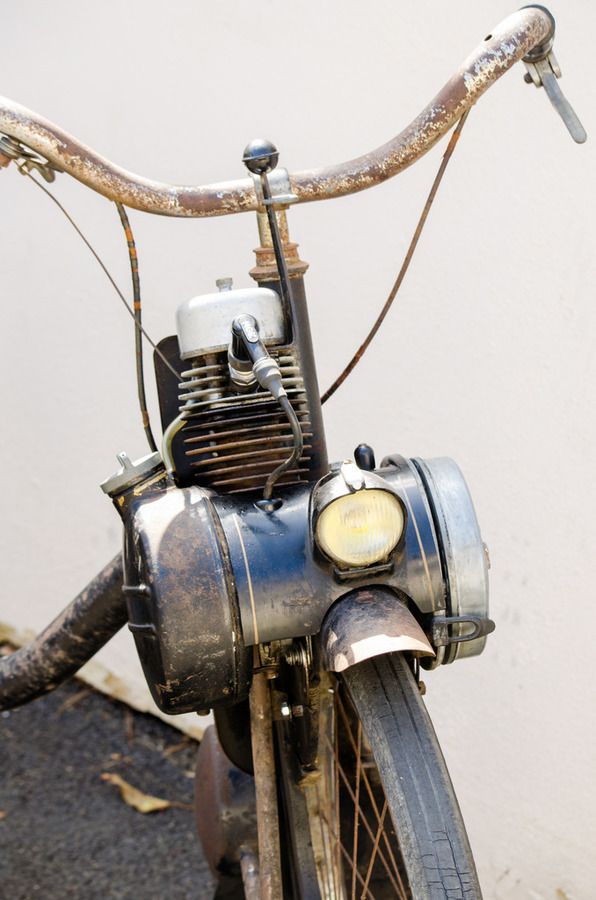 It's a velosolex of some sort, probably a 1700 from about 1960, and the engine runs sweetly. Toby (my neighbour) says when he rides it he can't help grinning!

I love it. Got to be some French thing surely? OK, velosolex, French. I guessed right.

Now your talking my sort of cycling. Love it and would readily grab one if one came up at the right price.

Tony Raynor said:
Now your talking my sort of cycling. Love it and would readily grab one if one came up at the right price.
Click to expand...

I am going to Denmarks largest Oldtimer Rally on Saturday. There will be lots of these bikes there.

I spent a cracking holiday on a gite in Gaillac as a kid and the owners had a collection of velomoteur (as they called them) which we could ride around on. Bloody dangerous.

Even my father ended up reminiscing about his autocycle and bootlace tie.

Tony Raynor said:
Now your talking my sort of cycling. Love it and would readily grab one if one came up at the right price.
Click to expand...

Just a cycle motor really. there were dozens of them around in the forties / fifties. Just fit a tiny engine to a bike and off you go. BSA's offering [the 'wiged wheel which was an engine built into a complete rear wheel] at least had a larger brake included in it. They are not dangerous it's just that the british seem incacable of driving / riding anything sensibly or within it's limits without making total ars---es of themselves.

The one I rode had a rubber thing that turned under power from the engine. The clutch was a lever that slotted into a notch and effectively swivelled the whole motor a centimeter or so, so that the rubber thing pushed against the front tyre. You had to stand on the pedals and lean over the handlebars to engage/disengage the clutch. There was no throttle. When you braked, you were braking under power (not much admittedly) and going up hills caused the engine to stall. Going down caused the engine to overheat.

So it's limits were very limiting.