They should be ok. I've clocked their ad on telly.

Is that the time? 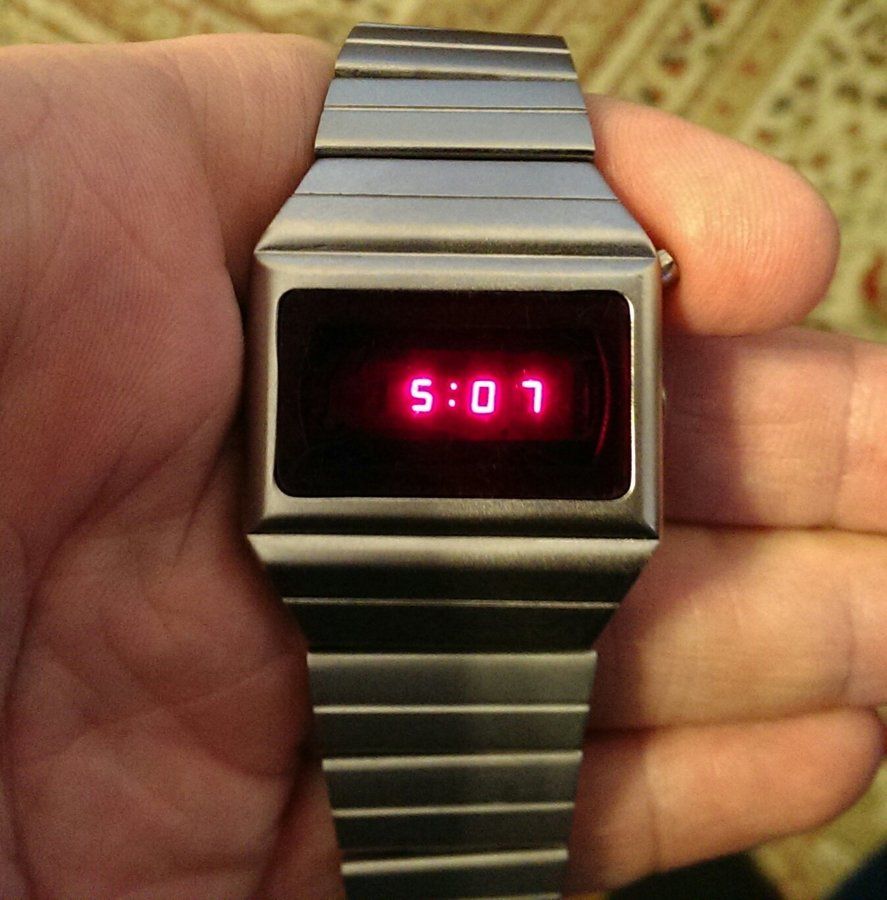 I'm not the person to ask mind, my watch came free with a Kelloggs cereal promotion my MIL got years ago... keeps perfect time and the battery lasts for years.

The Prof used to wear a lego watch 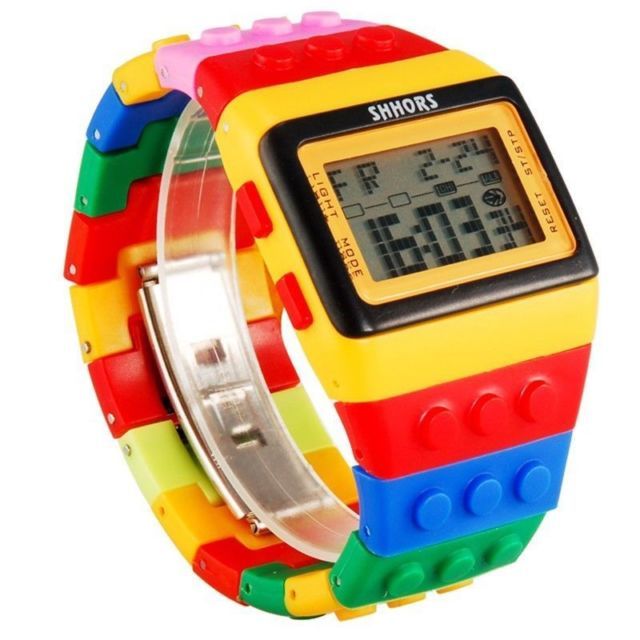 These puns are awful. I'm off, toodle pip...pip...piiiiiiiip.

Youd have to he cuckoo not to but it from them. Clasp the bull with your hands, face up to it, and crown the day with a new watch.

Beebo said:
2.30 is the best time to visit the dentist.
Click to expand...

9:50 is the best time to visit the Lone Ranger

Yes I bought one Seiko from them about a year ago, I researched them really carefully as (1) the price on the model I wanted was so much lower than I'd found anywhere, and (2) there appeared to be a few more bad reviews than say a mainstream retailer - though still overwhelmingly positive with no suggestion of shill reviews.
I *think* (i.e. this was only the conclusion / opinion I came to when I researched them last year), that they're probably an Eastern importer with a UK office, and apparently one shop now (which seems a recent addition). I'm of the belief that the watch you order comes from the far East somewhere rather than from UK stock.

But anyway I had no problem, paid by credit card and the watch I bought was £211 from them, or £350 in my local jeweller so £139 difference. It took about a week and it's good order / genuine, I registered the warranty on the Seiko website so it's not shonky.
Last edited: 16 Jun 2020

Time is of the essence. The clock is ticking.

Sorry I’m a bit late to this. Sounds like this retailer is part of the ‘grey market’ sellers of watches. They buy or are offered surplus stocks maybe from other retailers or markets elsewhere in the world and sell them at a discounted price much less than the RRP. Nothing wrong with it but with some manufacturers you may not get the full warranty. Best savings are with the big name Swiss brands.

Garmin Instinct Solar, was a treat for working over time, hopefully get some hiking & trail running run in the mix.

Sharky said:
You can get a good second hand deal
Click to expand...

You mean you pay extra for the second hand?