My wife Gina loves her some Charlie Brown. This is her second one over the years. Even has a little orange shirt Chuck wearing a mask for Halloween. She can be a little superstitious ha ha! But maybe it helped, she finished 102 miles, her first solo century couple years back, done 4 on a tandem. 6:20 minutes. 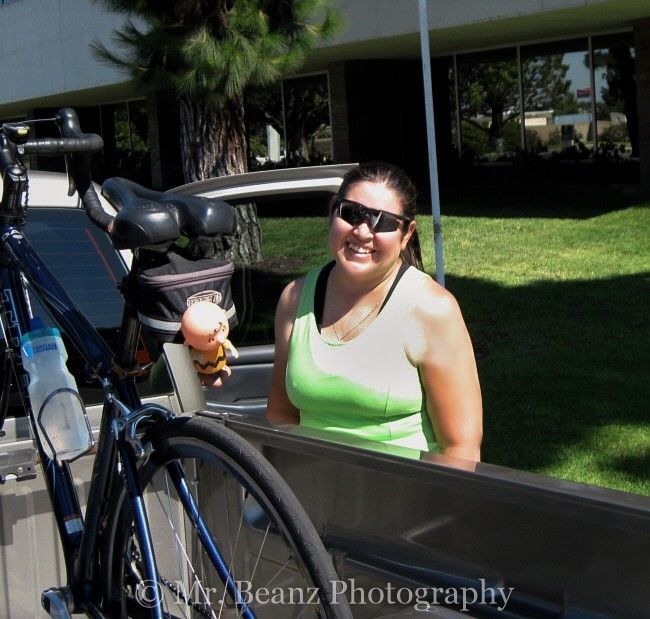 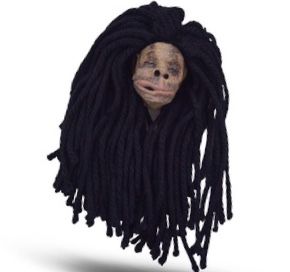 Flamingo for me. Long story. 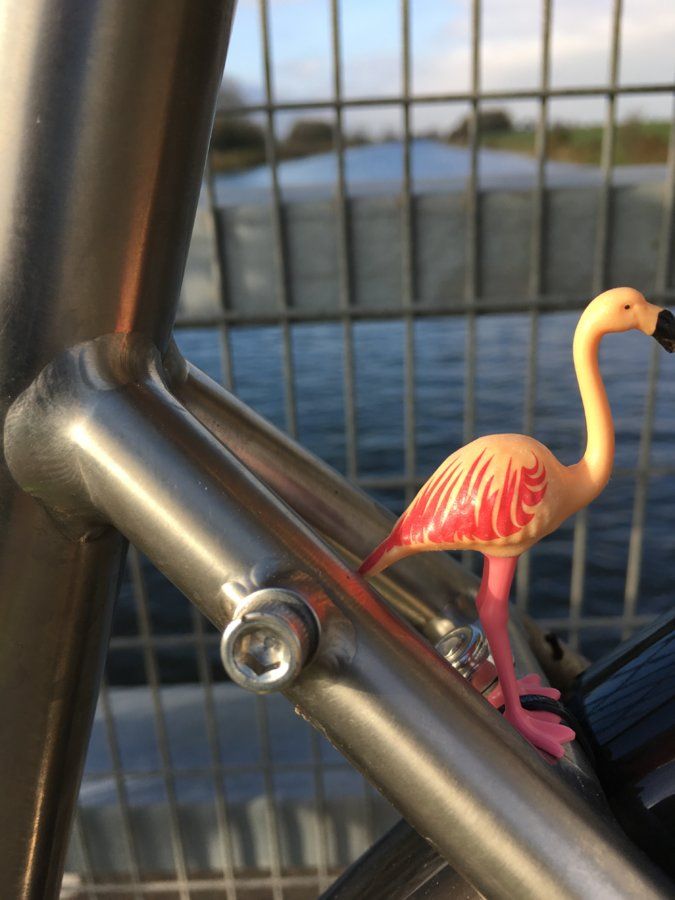 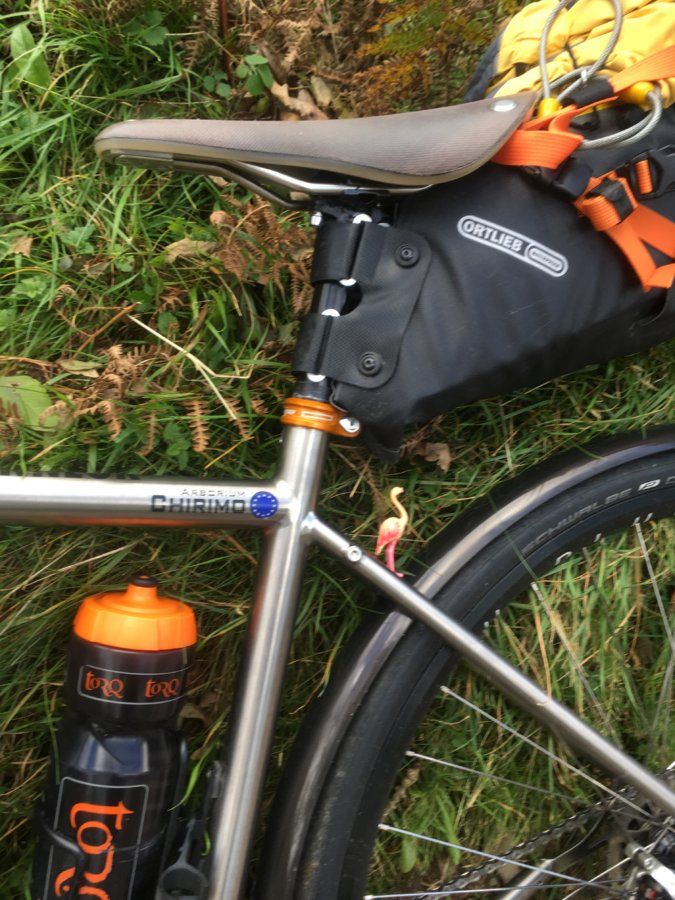 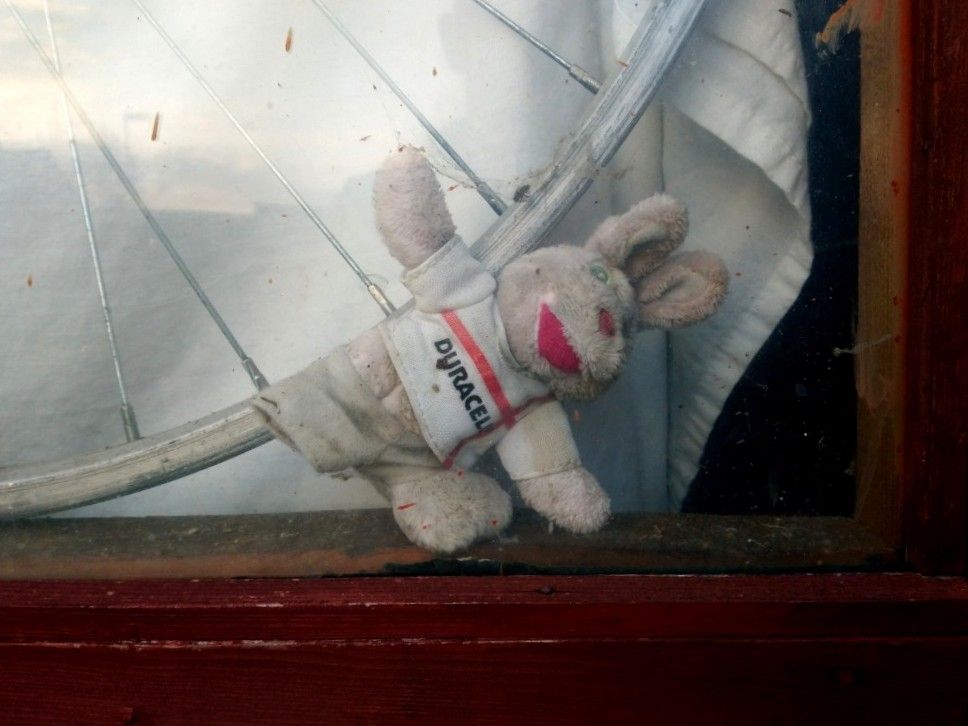 My Duracell Bunny, given to me by a few cycling buddies.
He makes an occasional ride, with me, when he has the energy. When he stays at home, he looks out of the shed window and awaits my return.. 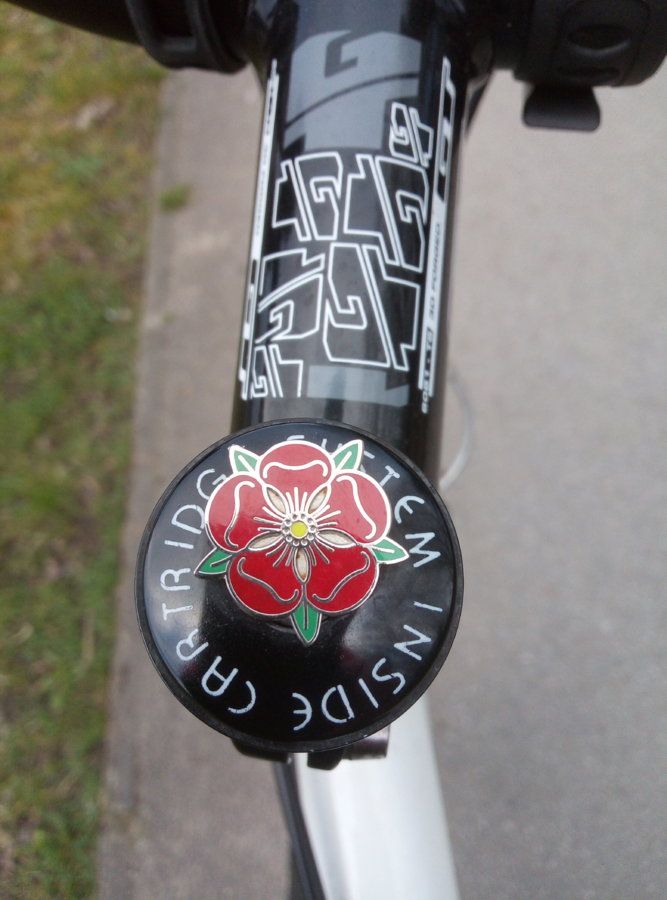 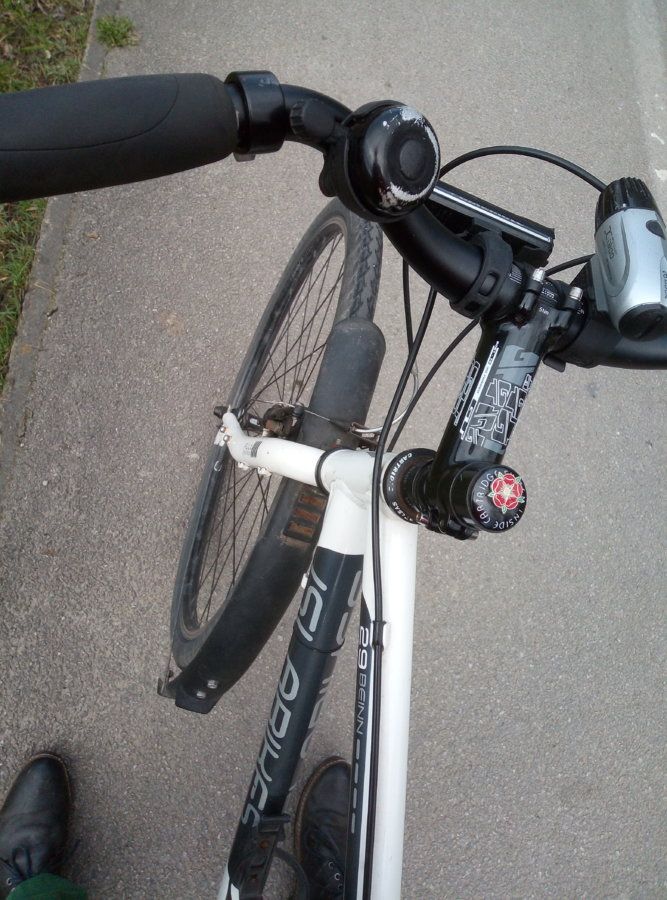 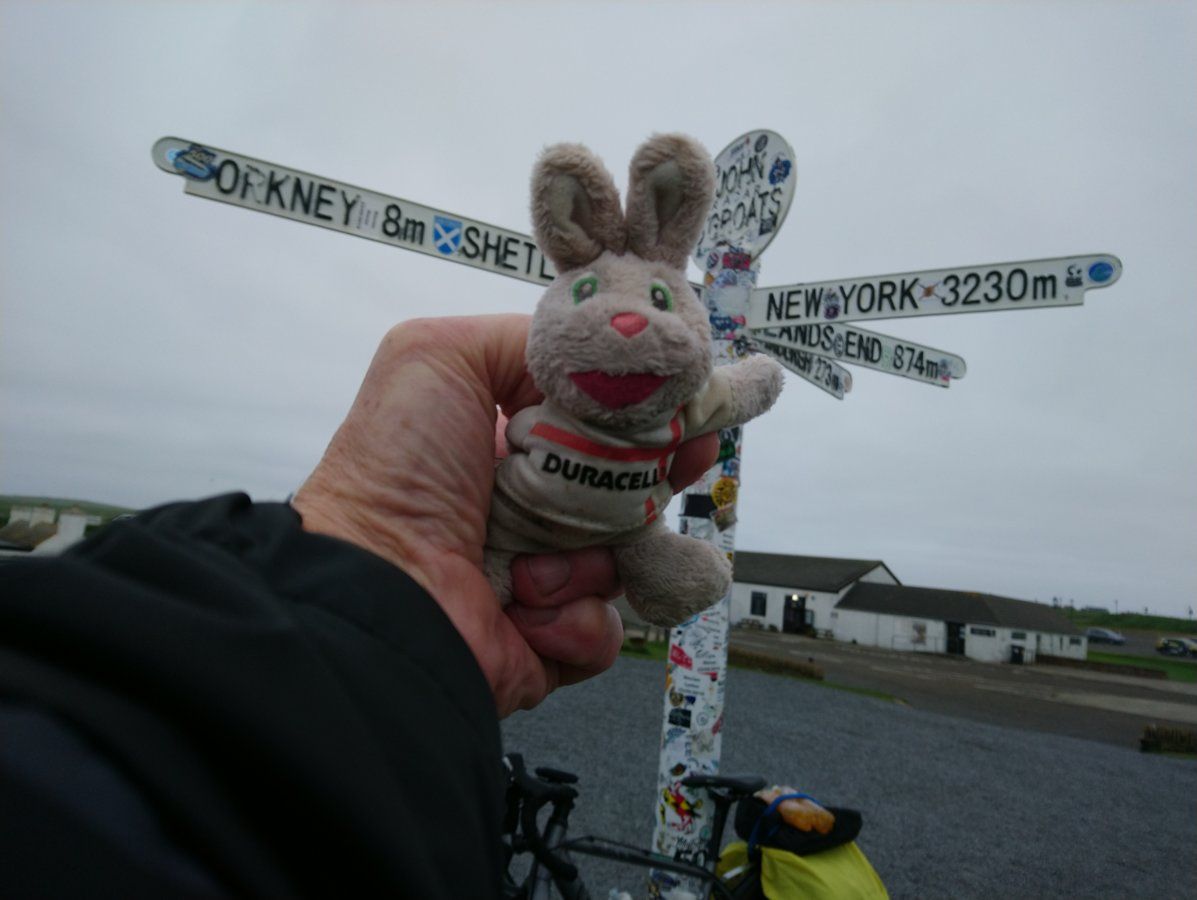 And here he is at John O'Groats..

Not so much a 'Talisman', if you don't count the SOS Talisman that's been round my neck for 30+ years, as just a sticker

It's just one of those things that you do!!

Even my car has a window sticker, from one visit there

Gran Fondo
Oddly, there's not a photo, of the sticker, but this was taken in 2015
(undated)

NB;
I'm not certain, when the stickers changed from 'Sherburn-in-Elmet' (Ridley) to 'Newthorpe' ('Blue')​
Presumably they were using up old stock, rather than throw them away, after the move to new premises?
But.... in early 2017, as seen on the CGR, they stated Sherburn-in-Elmet' again

The Kingdom of Elmet, being an important part of history around that area
https://en.wikipedia.org/wiki/Elmet​
Barwick-in-Elmet still exists too, as a small village (very nice it is!!)
​
Last edited: 12 Sep 2019 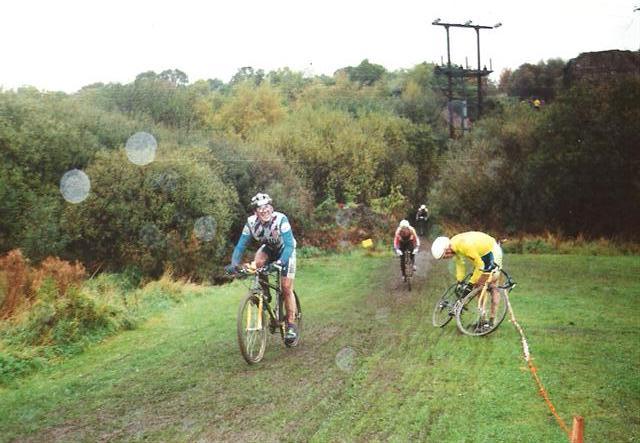 Both from a Seacroft Wheelers event at Temple Newsam
1992/1993 - probably!
(when they used the Avenue Woods side of the grounds) 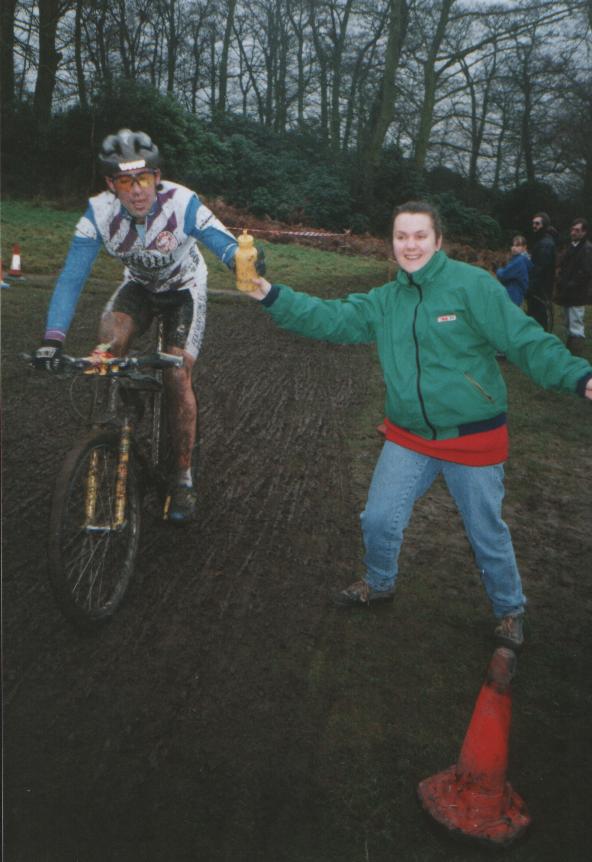 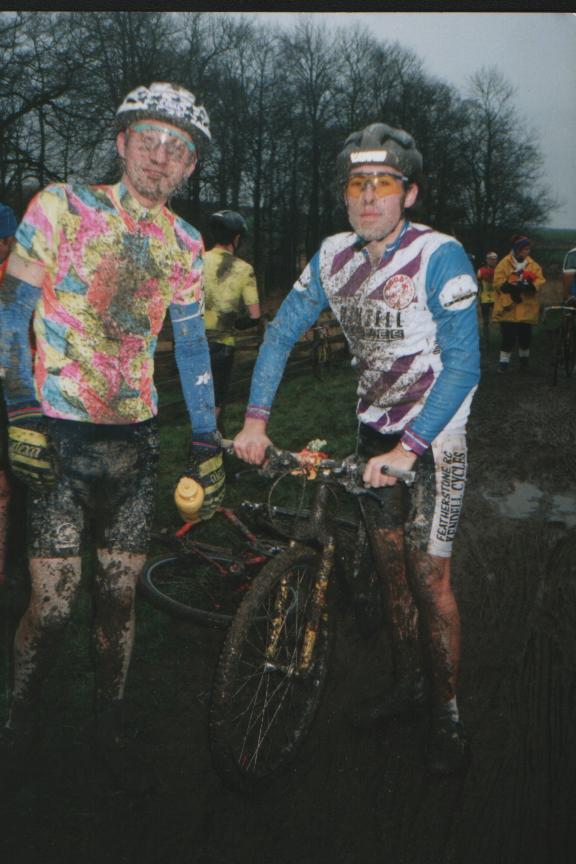