OK, I'm going to give this a go. Tags: satire, The Waltons, Hanna Barbera, The Thick of It, Chris Boardman (who I actually rather like), Premium Rush. If you all hate it, please don't throw me a soap party, I'm rather enjoying CC.

I've posted this in general cycling without any plea or special request that it stay here; in full knowledge that there's a perfectly good fixed & SS board, but aiming for a broader audience for both sides of the hub to preach to. That's right: fixed gear rebuttal manifesto(s) welcome!

Is a freewheeling manifesto necessary? As the rider of an unfixed, some would say broken singlespeed, I think so. The main problem with manifestos is they're often very wordy and people get bored before they know why they're supposed to be revolting. I'll be brief.

Ever since the late great Sheldon Brown described coasting as a "pernicious habit" a significant minority of cyclists have taken him seriously. These cyclists ride bikes which can't coast because they've had the fun removed. (The fun is located on the rear hub.) Everybody – and I mean everybody, from the Flintstones to Ma Walton – knows that coasting is why bikes were invented; if early models couldn't coast it's simply because technology was a bit slow to catch up with its promise. 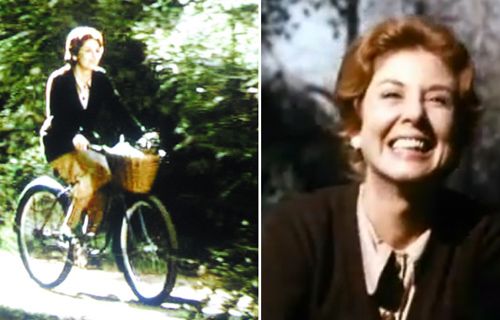 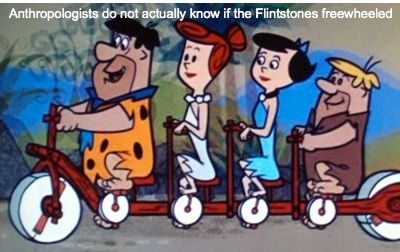 Fixed gear riders will secretly acknowledge the truth of the following statement:

Pedalling is the lazy man's coasting.

Think about it. (Just not too hard, or it will make your head hurt.) When you're riding fixed there is no element of free will: you pedal or die, much like sharks. This is "fun" in the same way galley slaves regarded rowing as "a lark". 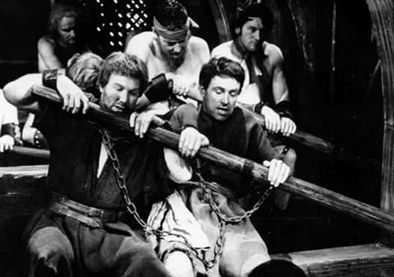 Also, it's easy. How can I say this when pedalling, especially non-stop-pedalling, especially non-stop-pedalling-at-150rpm-down-a-hill-like-there's-no-tomorrow because-indeed-there-may-not-be can seem so hard? Because you have no choice. Your legs are only doing what they must to keep the pedals from breaking your kneecaps. That's some fearsome fun!

What I mean when I say pedalling is the lazy man's coasting is that riding fixed in the above horrifying scenerio is accomplished by relaxing the legs in question and, in effect, ceding control of them to the bicycle. True fixe artistes soon learn to disconnect all motor control below their waist. Ergo their "laziness", which is not meant as a slur but merely as the most accurate descriptor of the state of locomotion without conscious effort. While it's true that theoretically they put in effort to climb the hill in the first place, everybody knows that the fixed drivetrain is the only true example of perpetual motion in the world, each turn of the cranks powering the next, again no effort required.

Freewheeling, on the other hand, requires a continuous decision to do something rather than nothing, else progress eventually ceases. Not only is it very philosophical, it's far more zen than fixed could ever hope to be. Each and every pedal stroke is a command from the brain that the legs are free to disregard whenever it suits them – which could happen at any moment. Therefore coasting, which at first blush appears to be rather indolent (or pernicious as some would have it), is the always temporary state of repose between sweaty mental gymnastics. Think of that galley slave being whipped; that's the brain talking to the legs of a free man. Does that sound remotely lazy to you?

It has just occurred to me that a manifesto is a declaration of policy and aims. The former is so easy it hardly requires a declaration: policy is freewheeling. As for aims, here's a start:

• to educate the masses
• to gain political influence
• to force a referendum
• if we're lucky, to be parodied by Armando Iannucci 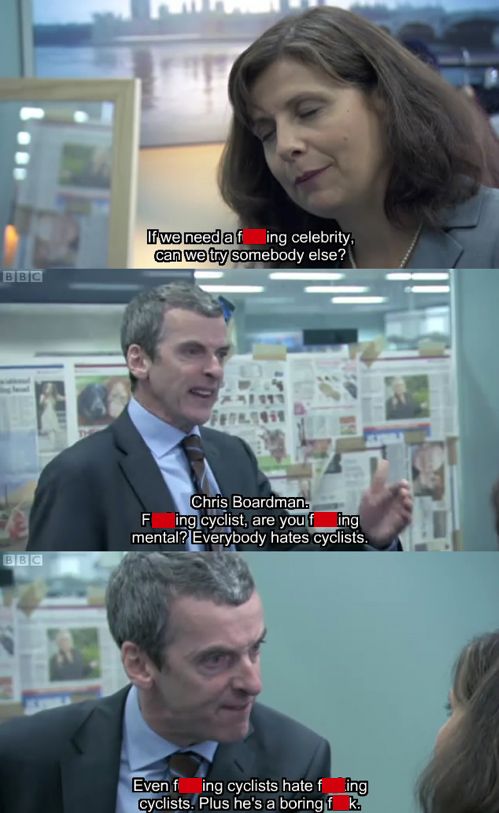 This manifesto needs a publicity campaign and I suggest we go negative. Two poster ideas:


Fixed is something you get done to your dog. 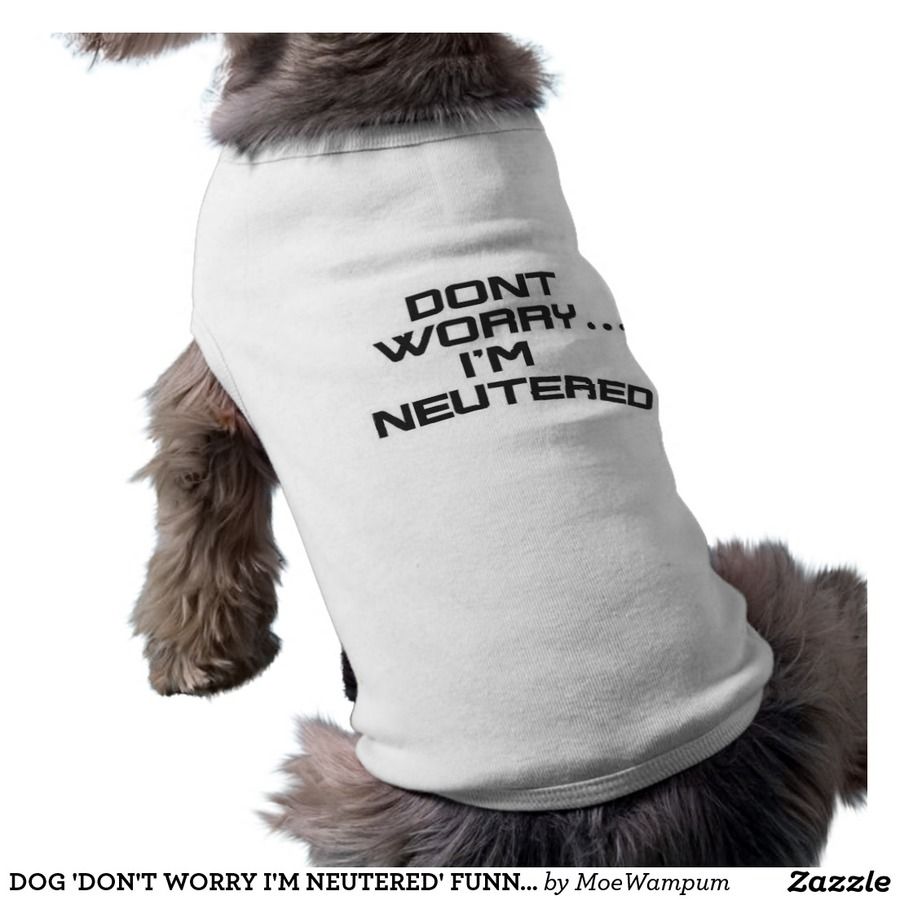 Nobody ever called an LP 'The Fixed Bob Dylan'. 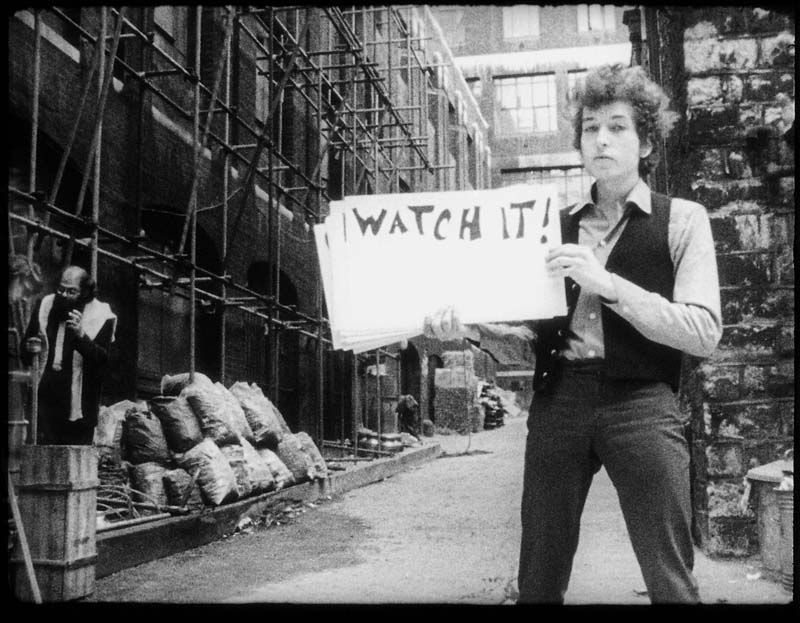 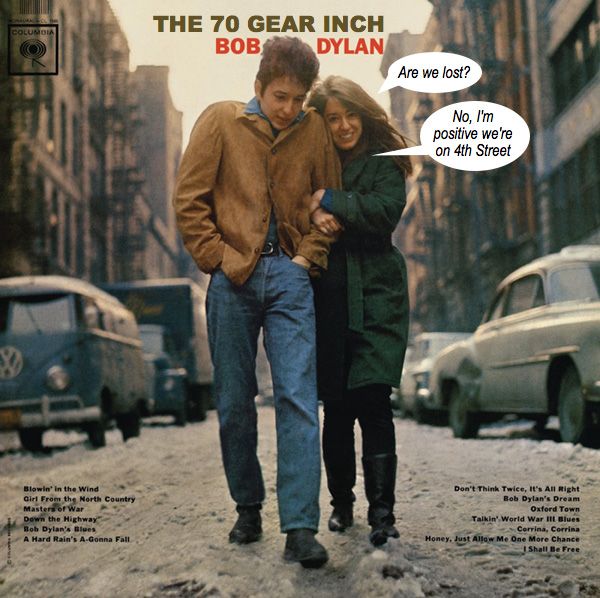 23 March: Freewheeling Day. Commemorates the day in 1869 when William Van Anden patented a freewheel unit for the bicycle. Note that the ratchet device enabling glorious coasting could be switched to fixed "as in the conventional velocipede," which must have calmed early adopters. 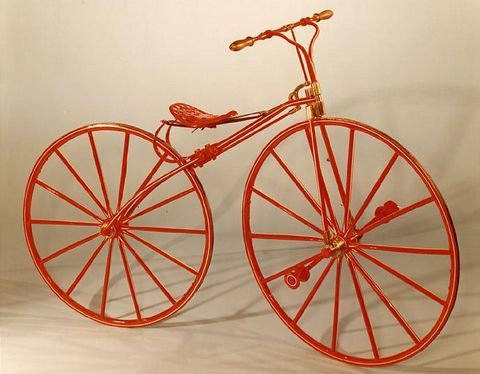 and it came in red

Actually that's it for the calendar so far. Belated happy Freewheeling Day! It's never too early to start preparing for the next one.
Last edited: 16 Jun 2015

Just a bloke on a bike!