Near the little pond the kid and I dug in spring, there is a rather obvious, large web, with a red and white spider in the middle. Thanks to the wonder of the web (see what I did there) I know it is Araneus diadematus - aka the European Garden Spider or Cross Spider.

I've been keeping an eye on it but so far I've not seen it actually catch anything, and nor is there any evidence of saved food. The other day I found a dead bee in the garden - presumably caught out by the heavy rain - so I threw it at the web to see what would happen. What happened was:

Now - this morning I was in the garden having a coffee and a living bee flew into the web. It didn't struggle much, it stayed still for a while - but it's sting was primed - and the spider this time stayed in the middle of the web. I was hoping this might answer some of yesterdays questions, and/or provide a bit of a spectacle as the two of them had a scrap, but to my surprise the bee freed itself quite easily and flew off.

We seem to have a lot of different expertise on the forum - so any answers?

Dead Bee or not dead bee, I bet the spider couldn't believe his outrageous fortune.

I have a friend that knows a bit about spiders. I'll ask him.... 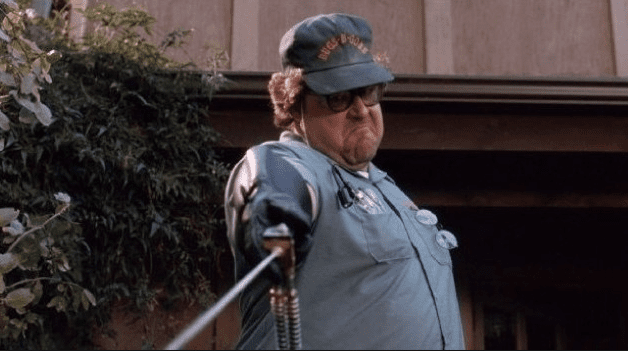 This is the spider in question btw.

You need to try the experiment again with something that doesn't have a sting.

glasgowcyclist said:
You need to try the experiment again with something that doesn't have a sting.

I understand @Accy cyclist has a few surplus crickets...
Click to expand...

Do you think they would survive in the post?

So I’ve been to check on the spider this morning. Firstly I should say that the dead bee I found and the one I saw fly into the web were bumblebees, which are quite big obviously. This morning the spider actually has something in its web - woo hoo. Interestingly, it appears to be a honeybee, which is much smaller than a bumble bee. So maybe that was rejected for being too big and or hairy? 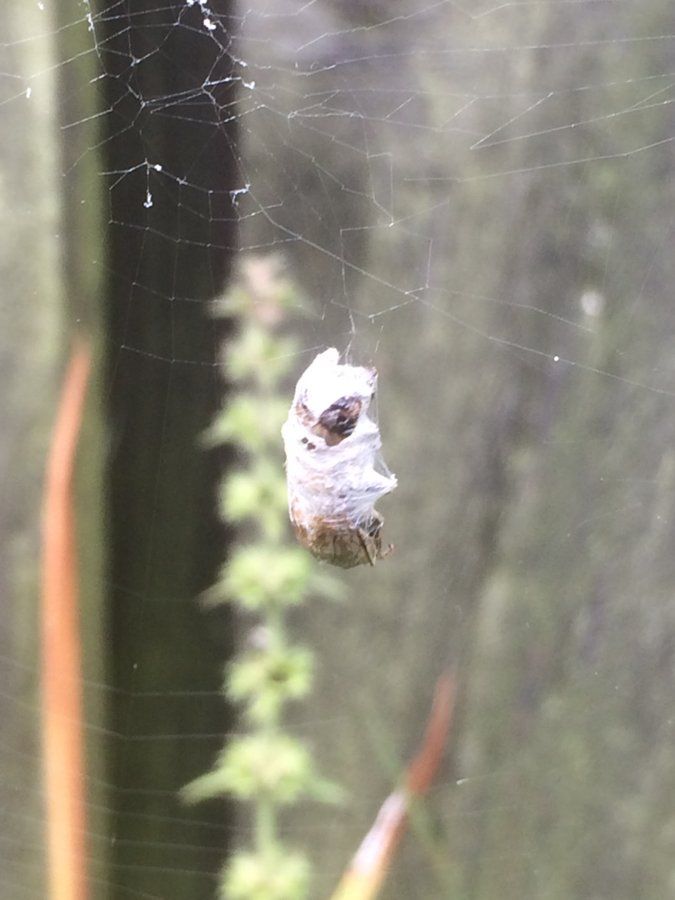 It's like a pet now! I'm thinking of getting it some crickets later, as I have to go to the pet shop anyway ...

No one messes with bumble bees ! Why on earth did you think a spider would .

I have a spider lives beside the window in my workshop. Last week a wasp came in and got stuck in the web. Spider out immediately and carried the wasp off to it’s lair. Never thought a spider would tackle an angry very lively wasp.
Last night I went into the bathroom and was confronted by a spider that was nearly as big as my hand.Got it into a pint mug fairly easily and dumped outside.

My neighbour told me her husband Geoff couldn't eat peanuts because he had arachnophobia.
OP
OP

It’s gone, and so has the web.

I think they eat the web if they have chance, to save on silk. I noticed last night that the bee seemed largely eaten, and spidey has retreated to a cup of leaves it had made by pulling them together with silk. That is still there, but no sign of old eight-legs. 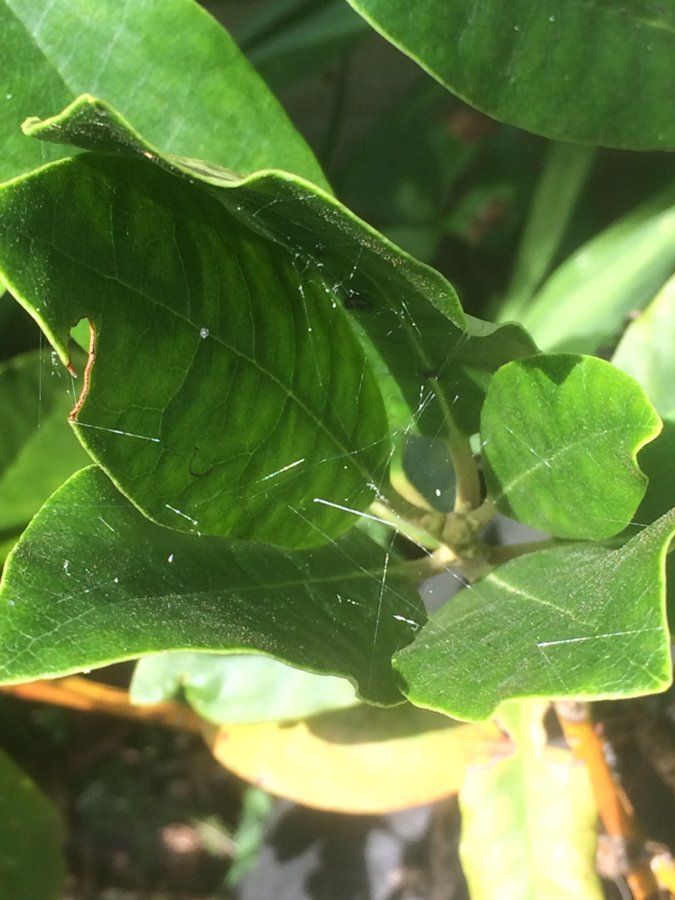 This leads to the obvious question: What shall I do with these live crickets?
You must log in or register to reply here.

Any Plumbers on here?

Any skiers on here?