CC: 10 things great about you

I'm not new to the forum, but this seemed like a good place to post this. If management disagrees, see you down in the Cafe.

The many many boards, even if I don't use many of them.

The unobtrusive, almost delicate last edited line for those of us who can't get it right the first three times. If there has to be an edit notice, this is the way to do it.

The fun and the friendly. I know not everybody comes to forums for friendly (and like any place it can fall short), but it's a fine mission statement.

The funny. Examples from a popular thread with too many good ones to make choosing easy: Withering Heights, Mingworld, Lucky Jam & Honey, Delia of Venus, To Kill A Rocking Bird, The Vagus, A Suitable Box, Giggles, Brave Newt World.

The featured thread thing, and not just because they used one of mine.

The traffic. Thanks to here it looks like I'm going to get some participation in my London to Hastings ride.

It's addictive but not too addictive. 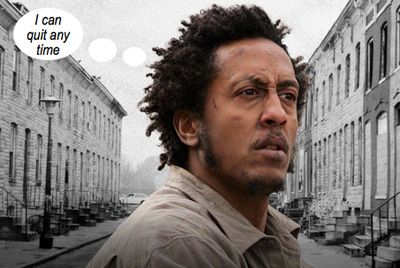 WTF are you blabbering on about?
OP 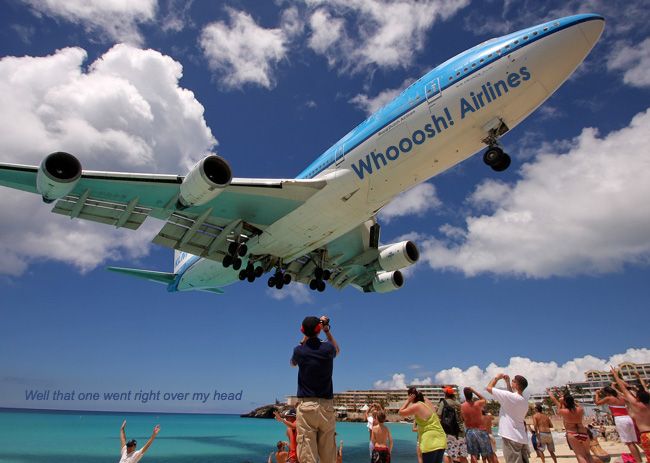 Ok @anothersam, now new members will think we are weird in a obscure pseudo intellectual sort of way

Keep at it, you'll give Umberto Eco a run for his money

Keep at it, you'll give Umberto Eco a run for his money

The list is composed in my posting style, which is neither pseudo nor especially intellectual.* It's me. I am not an ambassador of CycleChat (any more than as a cyclist do I represent other cyclists); I'm just someone who wanted to show his appreciation, in his own way. Just as you have your way. And I wanted to do it in a board for newcomers to see this as an inclusive forum, big enough to be welcoming of different voices.

* if you want obscure, it's true that the subject heading is a kind of reverse riff off 10 Things I Hate about You, itself a reference to Shakespeare's The Taming of the Shrew. None of which is necessary to know to understand the straightforward sentiments.
Last edited: 10 Jun 2015

Best make sure new members are reassured that we are boring instead, then? What of those who are looking for something more than virtual tea and bikkits and advice on indexing? What is so challenging about someone posting the stuff they like about CC?

theclaud said:
What is so challenging about someone posting the stuff they like about CC?
Click to expand...

It was challenging for my wee brain to grasp what @anothersam was on about in the welcome mat.
Personally, I can't stand tea, strictly double espresso for me.
OP

Once more, at "5mph".
There's a lot of text here. I usually like to break up text with images to make it easier to read; because sometimes a picture really is worth 1000 words; and because much as I like words, I love pics.

[image: dog with computer. The message on the screen is rewording of that old joke told a thousand different ways about the same thing, how nobody can know for sure who's sitting at the keyboard. Below this is a screenshot of the CC buttons/interface used to add images to a post. "They will now" means now that the dog has uploaded this picture of himself, everybody will know he's a dog, with big floppy ears! Ha ha.]

• I like that CycleChat has lots of boards to interest people with lots of interests.

• The software, including the user interface, the way CycleChat looks and acts, and the bicycle whooshing by with the C and C for wheels.

[image: CycleChat logo, to emphasise this]

• The goal stated by the founder: to have fun in a friendly environment. (I read this as a continuing goal rather than as mission accomplished.) Playing with pictures and words is fun. Everyone will have their own idea of friendly, I guess.

• The item about Cat Chat refers to one of the site owner's other forums, which can be visited by clicking on the link in the menu bar on top. I chose Pets because I have just posted a picture of a dog. Technically, this isn't something I like about this particular forum.

[video: a cat riding around on a cyclist. I embedded this in my post because, rather than call the RSPCA, I thought it was funny. No cats appeared to be harmed in the making of the video.]

• The featured thread feature is, I would assume, a way of getting more user participation in the type of threads management likes and wishes to encourage. It is also nice to see one's own thread featured, because when we start a thread we are often hoping to attract replies.

• Judging by the large volume of posts and the number of users frequently online, CycleChat is popular. Not only must this be gratifying to the site owner, who seeks growth and revenue, but it works for people like me, who seek participation in rides we are planning.

• Finally, there are a few words and an accompanying image about addiction. This is a small joke about how posting on forums can be moreish.

[image: The character "Bubbles" from the TV series The Wire. Bubbles was a drug addict. The show may not be familiar enough to all readers to appreciate straight away that he is an addict, but I chose him over, say, one of the perhaps more well known stoners from Breaking Bad, because I liked his character and he did indeed break his addiction in the end. Not that I plan to stop posting. Incidentally, the thought bubbles are a visual pun on his name. Ha ha.]

Double espresso is strong stuff. I don't drink it because it would dilute my blood.
Last edited: 11 Jun 2015
You must log in or register to reply here.
Similar threads