I bought the bike second hand in a hurry when I found my driving licence was not renewed at 70 due to not already having a photo licence or holding a passport, likely temporary glitch, but seems they want more info to prove I am who I say I am.

The bike had 1 kilometre on the clock, so virtually brand new, but the nice printed manual that came with it seems to be an OCR copy with the type of errors often found with an OCR document. -teRRain for terrain for example, and some bits I have not worked out, like "Wa Rnin G:" which seems to be related to quick action clamps, but not sure.

So it has 6 levels, 0 is no electrical assistance, 1 seems to be the 4 MPH allowed without peddling, but 2, 3, and 4 seem to be very similar and 5 seems to give power even when not peddling at quite a good speed, which I thought was not allowed?

As said second hand so no idea how old the bike is, and at one time twist and go was permitted. The book covers 3 versions, mine seems to be the last in the book, but it seems playing there are settings one can program in. 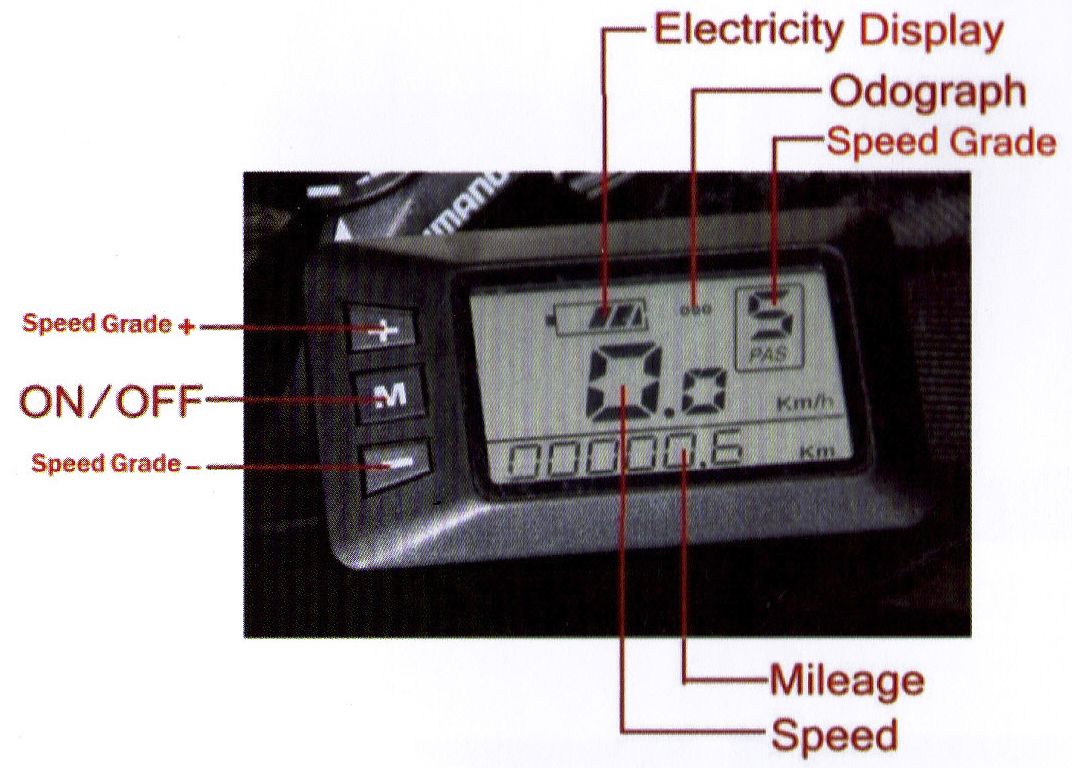 is the main control, pressing the + and - together I found I could change for kilometres to miles, but there were also other options, I think odograph is Cadence but I don't see anything to measure it and it seems to stay at 000. The speed display goes to zero when I stop pedalling. There is nothing about how to set in the manual, and I suspect not set to UK? 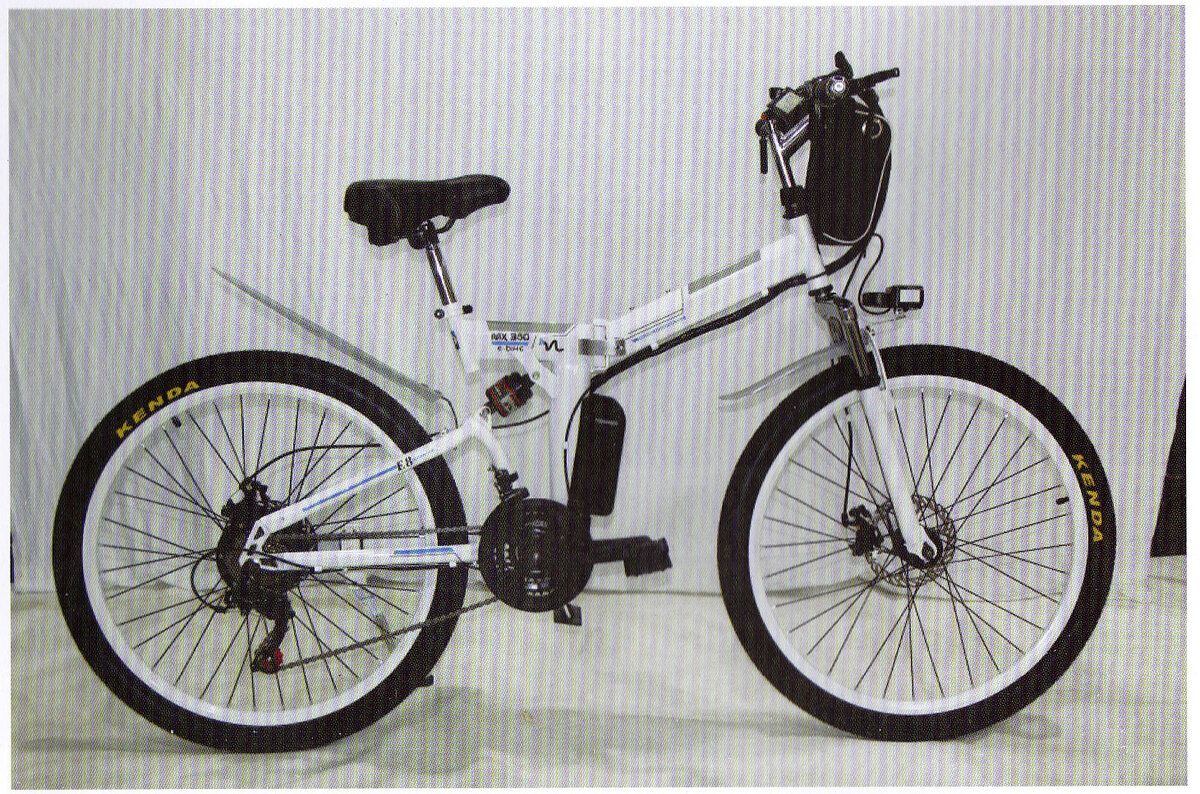 Seems odd to have no rear lights, nothing in book to show power.

Odograph is total miles or kilometres.

It seems to be a generic chinese frame with ebike bits bolted to it.

Similar to this and this

So, you do get assistance when you start peddling, indicating that the cadence sensor is working?

I believe the speed sensor is built into the hub motors, so worth checking the wiring and connections, even if it has only done very little mileage...
OP

Thank you, other than being 1000 watt rather than 350 watt the first one you have selected does seem same bike. I do get assistance when I start peddling, so seems cadence sensor is working, and the advert shows rear brake and says "disc brakes - cut off electricity to the motor when braking." so it seems important to use rear brake? Also "Throttle grip - You can control the speed with the throttle. If you want the bike to enter cruise control, rotate the throttle grip to the maximum and hold it for 8 seconds." that was not in the instruction book and does help to explain why it seems to keep going once the throttle grip is released.

HMS_Dave said:
It seems to be a generic chinese frame with ebike bits bolted to it.
Click to expand...

Seems to also explain a lot, as to why I can find so many versions nearly but not quite the same.

But still need more info on setting the LCD meter as your add shows is same as I have, and pressing + and - together seems to put it into some sort of setting mode

one seemed clear and as a result now it shows MPH but there were around 26 settings, it would be nice to know what they are.

I am not familiar with that system, but again is generic. It is likely to have different software features switched on or off depending on who is selling the bike. It might be worth a shot to email one of those sellers of the bikes to see if they have any information on the system you have.

A brake cutoff is indeed an important safety feature that should be present on both brakes!

It sounds like the bike was intended for a US market but sold globally at a guess, with it having "cruise control" and a road illegal UK motor installed.
OP

Found micro switches in both brake leavers. It seems the motor does give less power at 1 setting, but at 2, 3, and 4 it seems as if the maximum speed is altered.

Not tested yet on the 16 mile round trip, with wait until son or daughter here to rescue me if all goes wrong. I bought it as street legal, only found after motor was over size.
OP

I have gone through the default settings, some seem to have numbers which we can work out what they likely do, for example 03 0048 is likely volts, and 06 026.0 likely maximum speed in Km/H and the 00003.6 seems likely the mileage covered allowing one to return counter to zero. 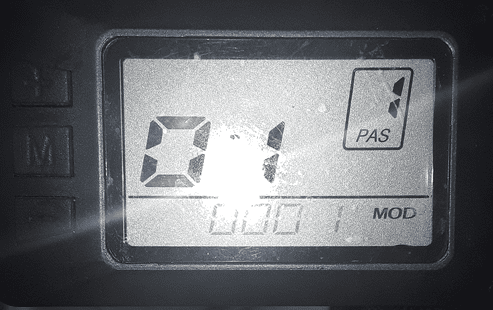 This is what it looks like in MOD mode.
OP

Well looking at similar units they all seem to work in a similar fashion, so above is what seems likely right, not sure I want to test? I would want to know a lot more before I tried anything, the amps does not seem right for example, 48 volt at 12 amp would be 576 watt, I would have thought 5, 6 or 7 amp limit? I see no speed sensor so can't see that working, any comments welcome.
You must log in or register to reply here.
Similar threads