Elvis(h) is in the building

I thought you may be interested in my latest project, I found this in a French junk shop recently for €10. It’s an Elvish child’s road bike with proper grown up components but it’s tiny, it has 550 wheels about 22”. It dates from the late 1970’s 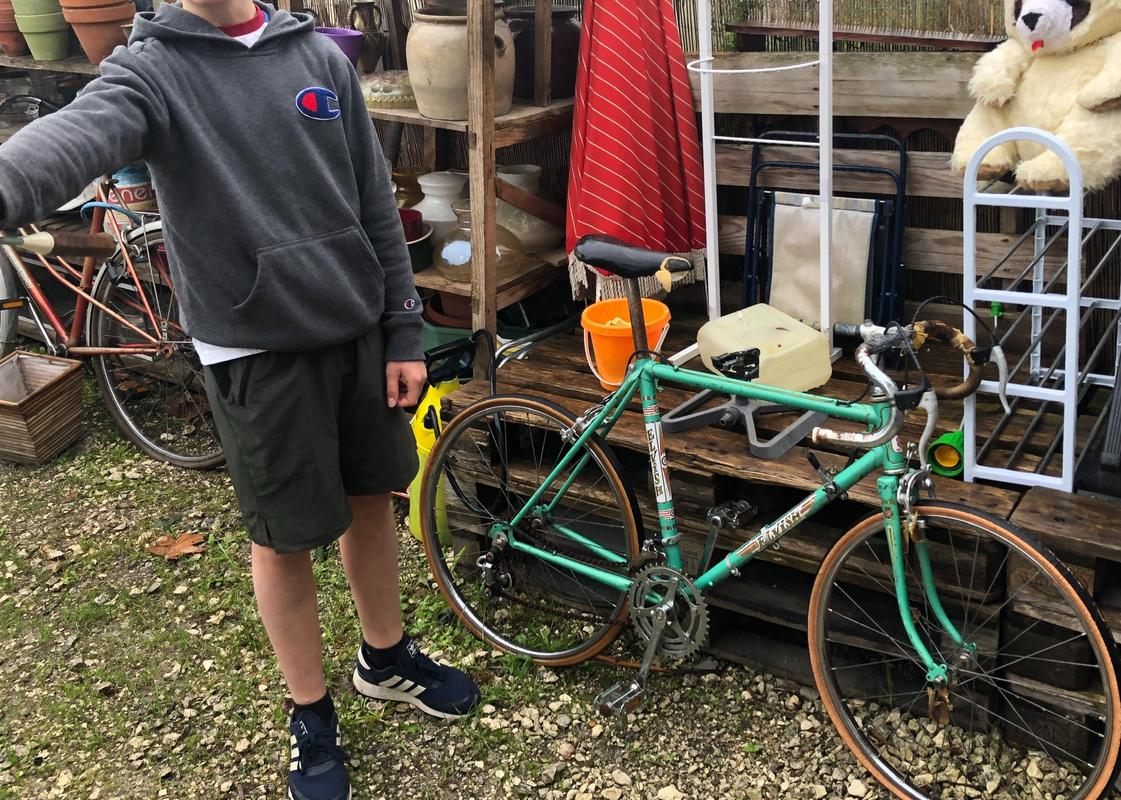 Elvish were created in 1883 and were made in Southampton. The factory was destroyed durning the First World War and a Frenchman bought the rights to the name and had bikes made in Bordeaux. They were popular with local racers. They were also made for a long time in Pau, in South-West France near the Pyrenees.

First challenge was getting it home in our Golf which was already rammed with four of us, two bikes on the roof and a boot full of luggage. I managed to cable tie it to the bike rack between to two bikes and got it home from the Dordogne to Oxford without incident. 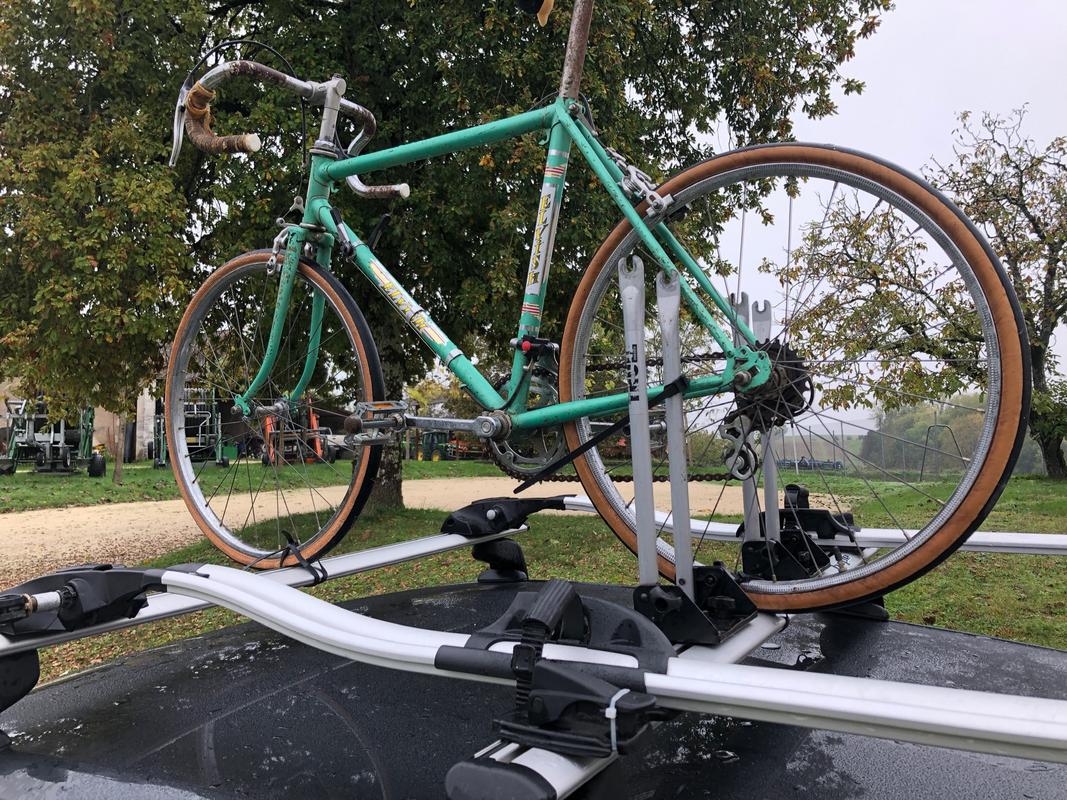 Once home, on closer inspection it’s not bad, it all works, the drive train is rusty but restorable, the tyres are scrap and unobtainable but I got lucky and found a new old stock set on eBay, I also sourced a saddle stem and a nice 1970’s Peugeot saddle which is a little bit too big but fine for now and it was £6!

The plan is to just carefully refresh it, give it service and keep it, it’s just too nice to sell, plus I’ve never seen another this small!

I’ve now fitted the seat stem and saddle, and today I cleaned the front wheel with wire wool and Autosol and fitted the new tyre (the old one was a pig to remove as it was welded to the rim) I also fitted some vintage style rim tape to the handle bars which I know should really be the last job but I couldn’t help myself! 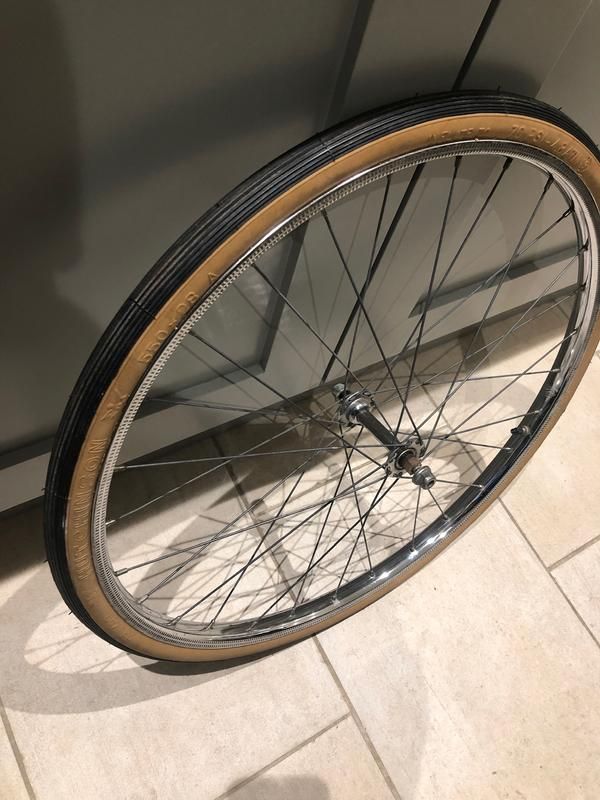 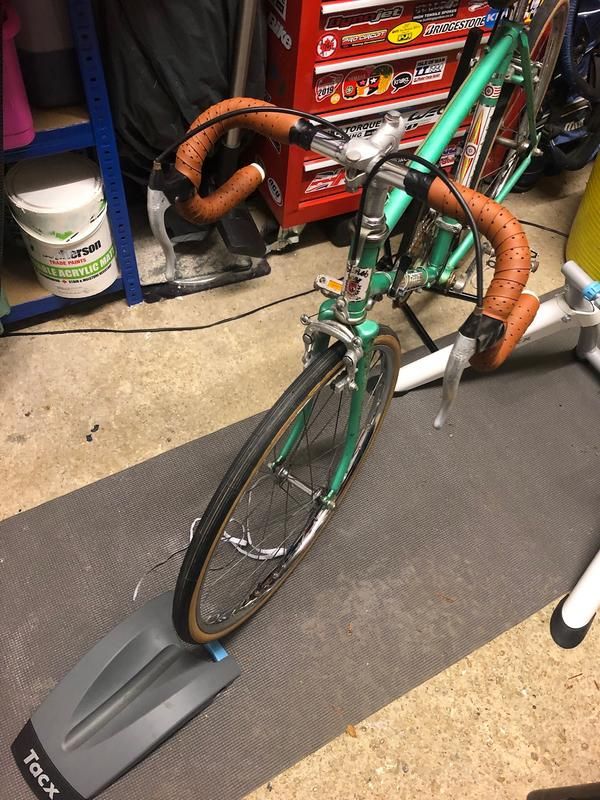 Next jobs are the rear wheel and tyre, clean the chain set, service the drive train and brakes, true the wheels, and strip the wheel bearings. I’ve not set a target so I’m just doing bits when I can fit it in. Hope you enjoy the progress!
OP 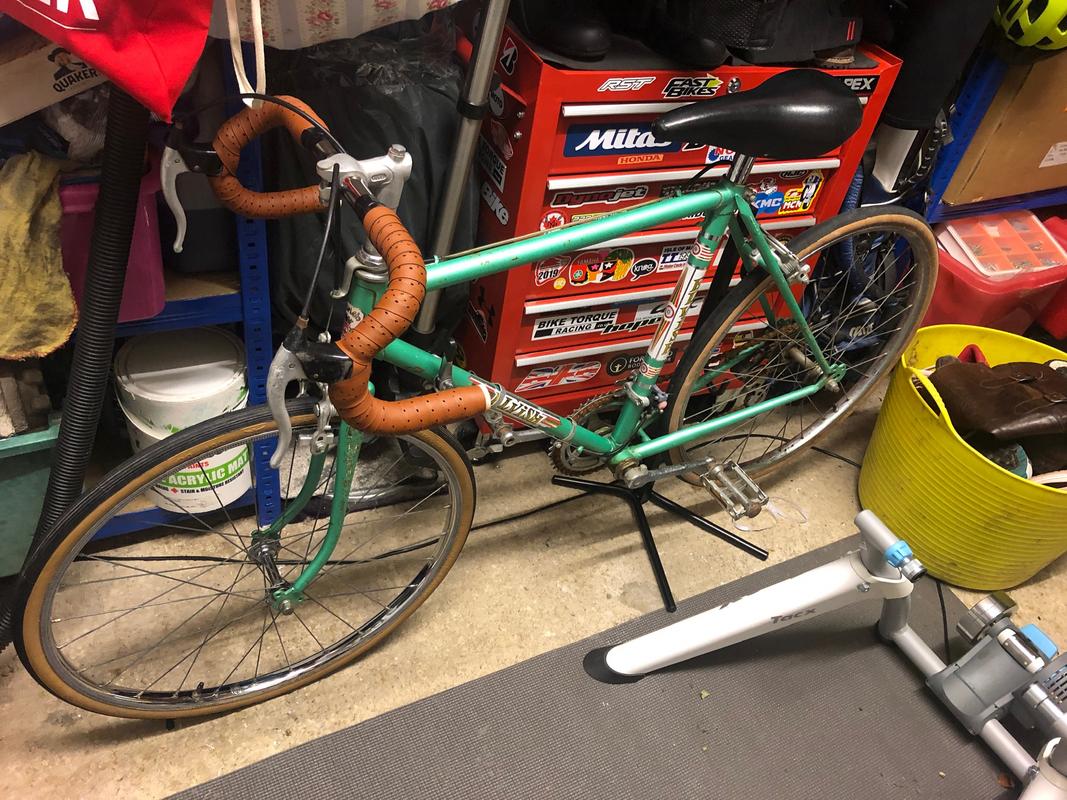 i'm all shook up - looks like a great find!

one for you @Reynard

raleighnut said:
one for you @Reynard
Click to expand...

Looks just about right for little me.

Nice find and nice project. I recently stripped down a pair of wheels that were given to me, and they were stamped with Puch, which are/were Austrian I believe. At first glance they looked like MTB size, but were in fact about an inch bigger. I think the continentals were into those odd in between sizes. Doesn't sound like you plan to upgrade the BB, but I expect the threads would be non standard, as were Raleighs of this period. Same probably true of the headset threads. Sheldon lists that wheel size as being for wheelchairs - maybe more of them about than some other odd sizes........

The head bearings and bottom bracket are nice and tight with no play, so I’ll leave well alone.

I had some time to myself today so decided to see if I could finish it off. Firstly I shifted some stuff around so I could get it on a stand in the garage. I usually like to work outside but it’s too cold. 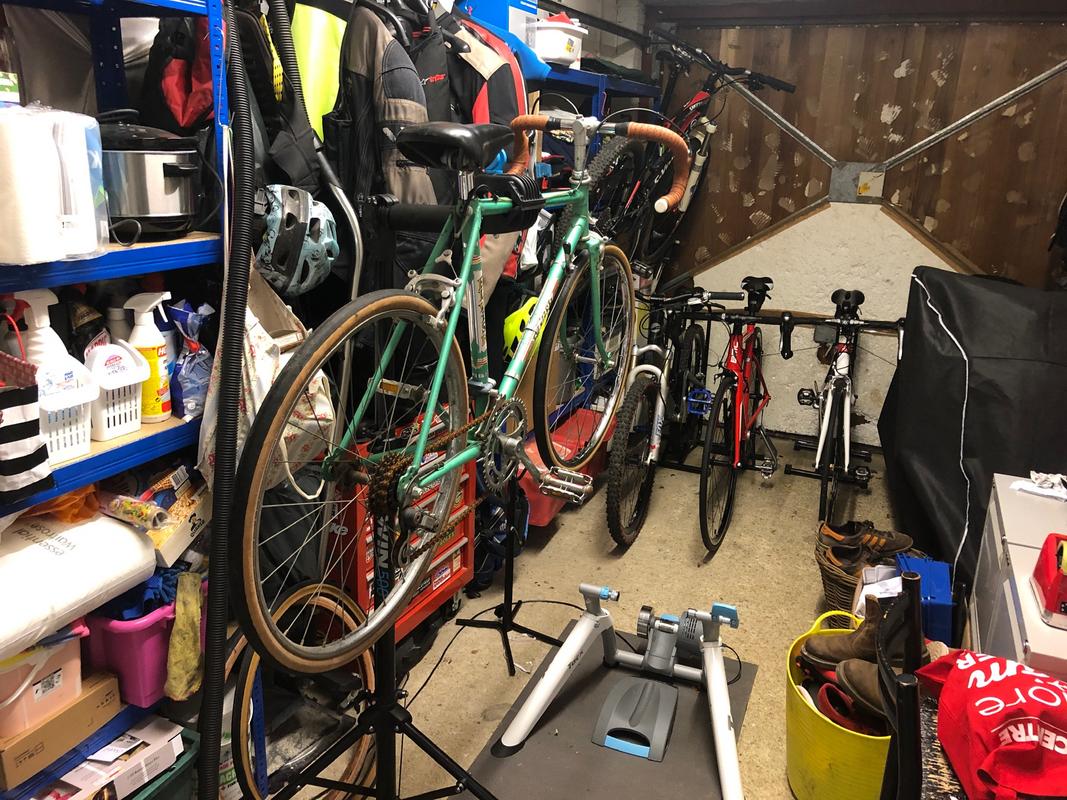 I cleaned and polished the rear wheel, changed the tyre and cleaned up the bearings. I also straightened both wheel rims. 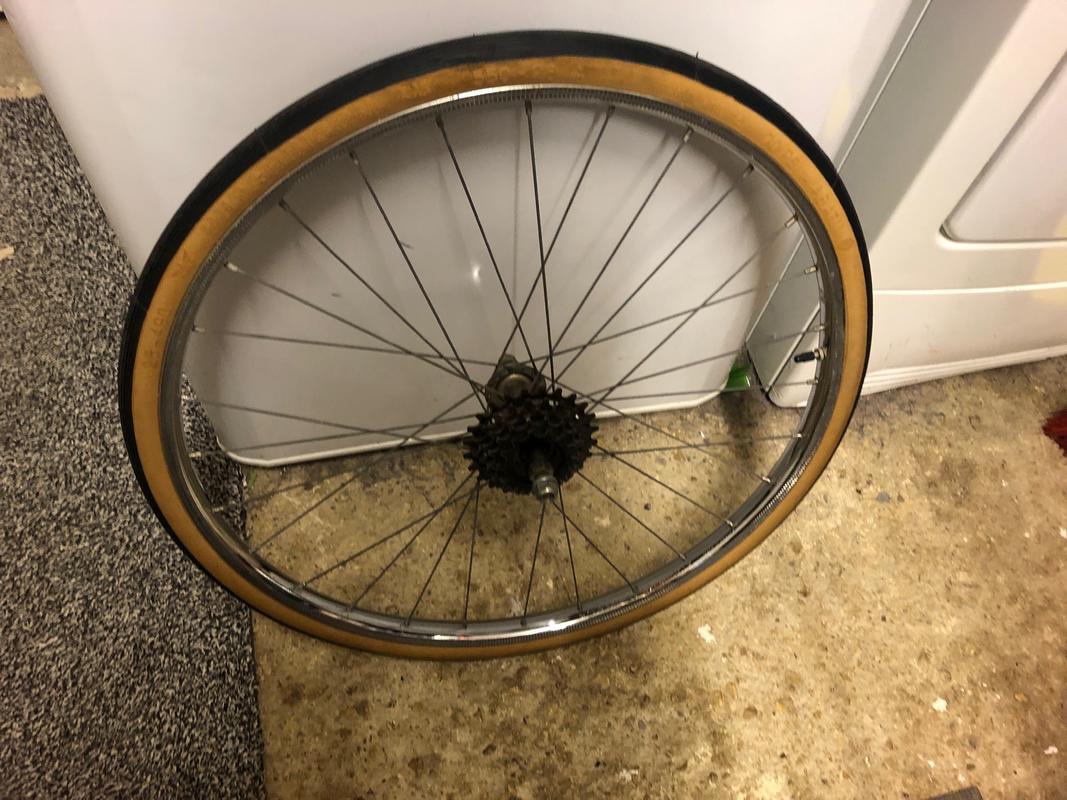 There are some lovely components on it, the centre pull brakes cleaned up well, I didn’t want to polish them as I just want it looking clean and original, not pristine. 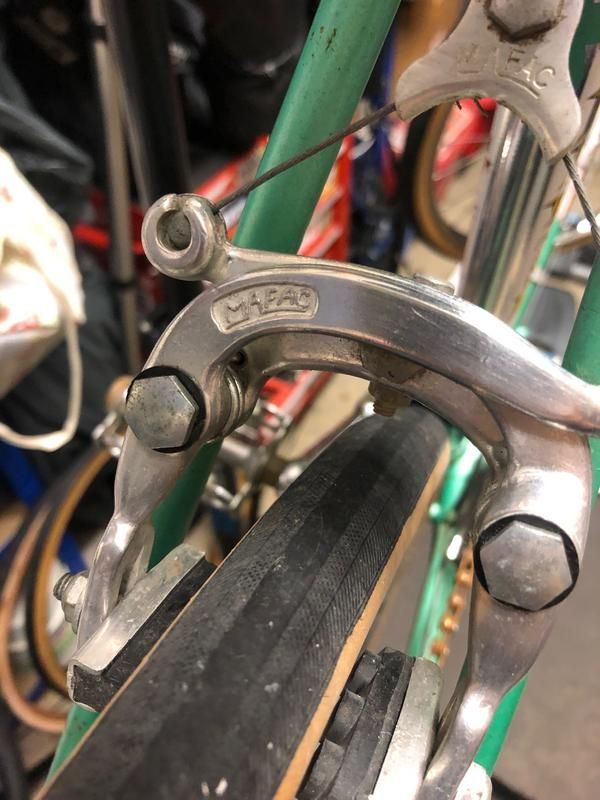 Next was the front chainset, this took a good hour and a half as it was so rusty. Course wire wool and Autosol worked really well on this and I’m pleased with the results. 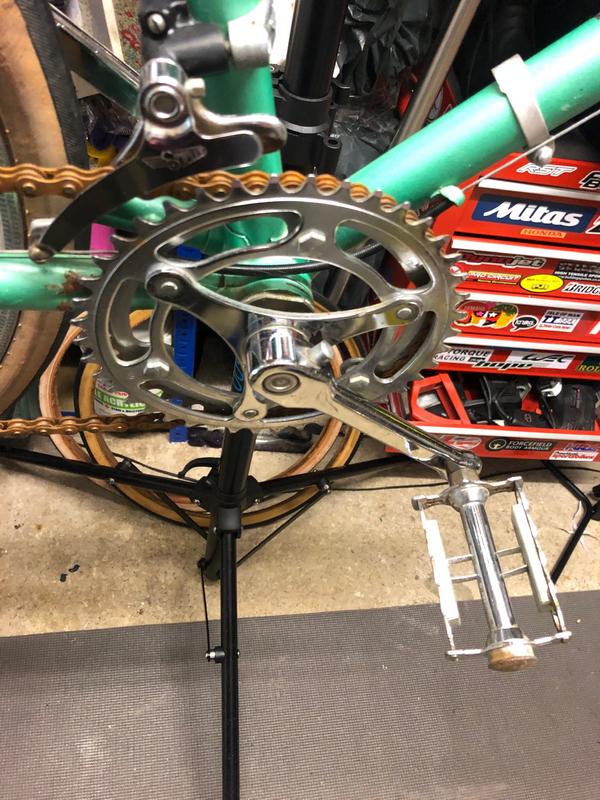 Next I wire brushed the chain and cassette doused it in plenty of oil and ran it on the stand, I’ll leave it a week and then degrease it and oil it again lightly. I also adjusted everything and it changes gear perfectly. The jockey wheels have seen better days so I will probably change the chain and rear mech in the future.
OP

So for now it’s finished, and I’m really pleased with it. It was in pretty good condition and I was lucky it didn’t need much, handlebar tape, a couple of tyres, saddle and seat post. Lots of wire wool, Autosol, degreaser and oil was all it needed. 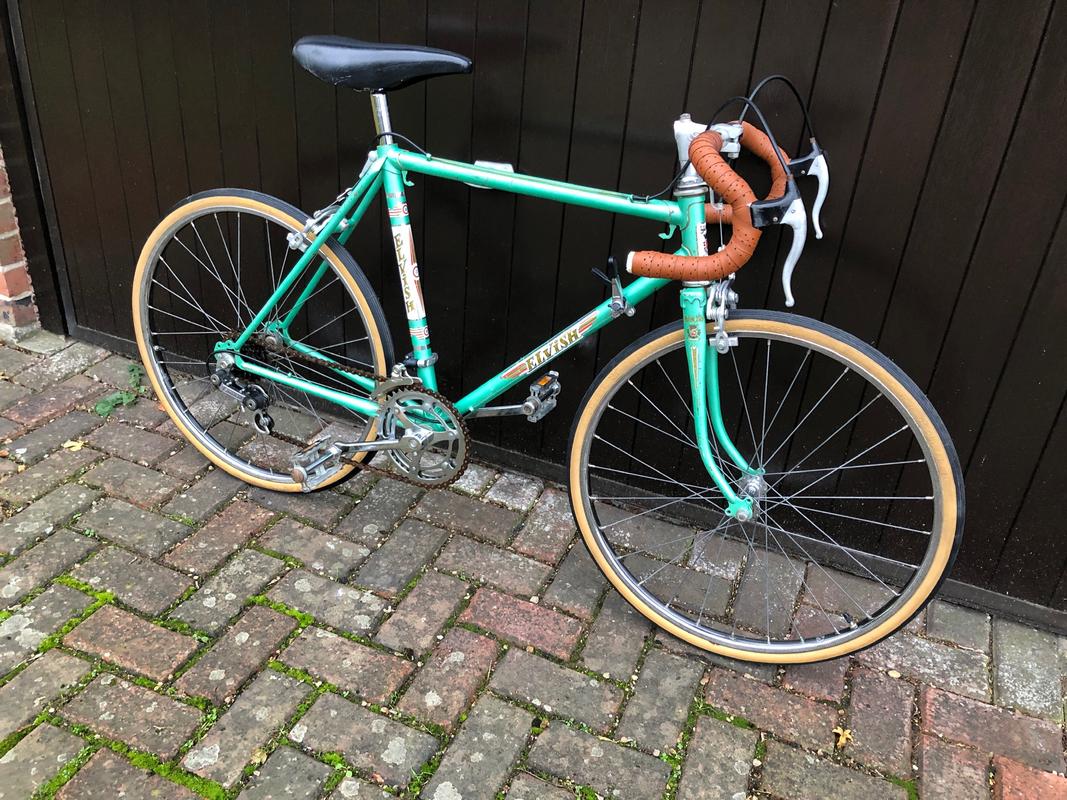 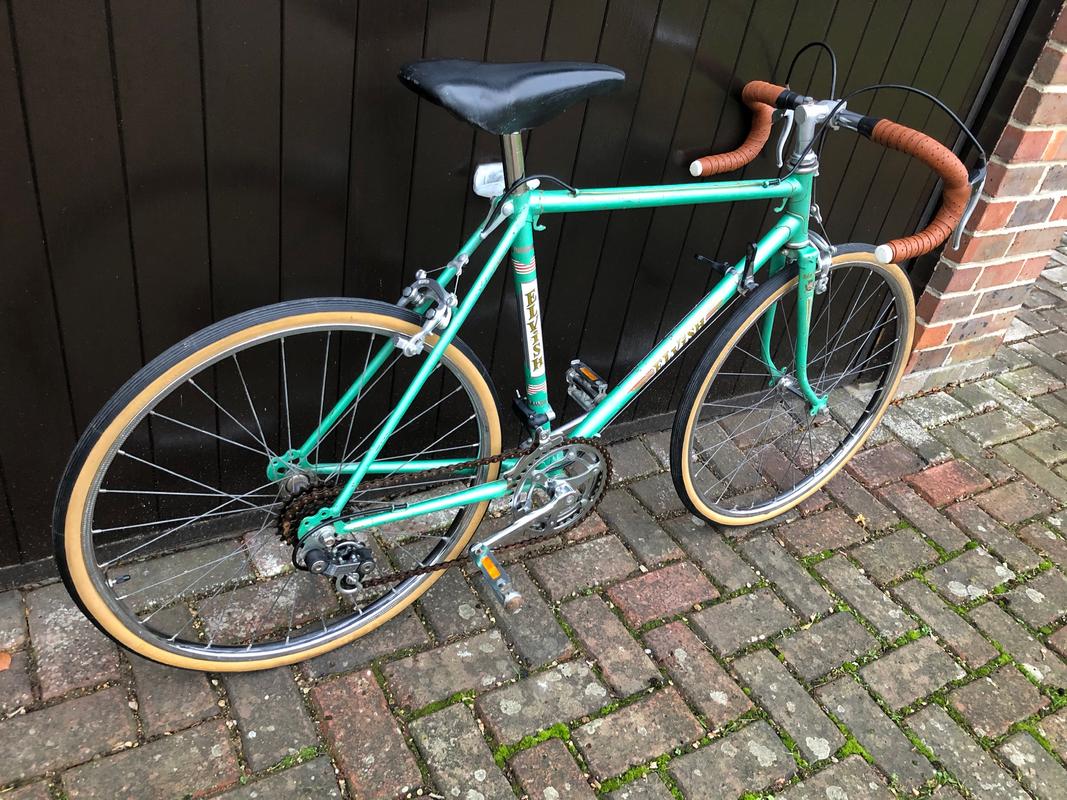 This gives you an idea of how tiny it is. 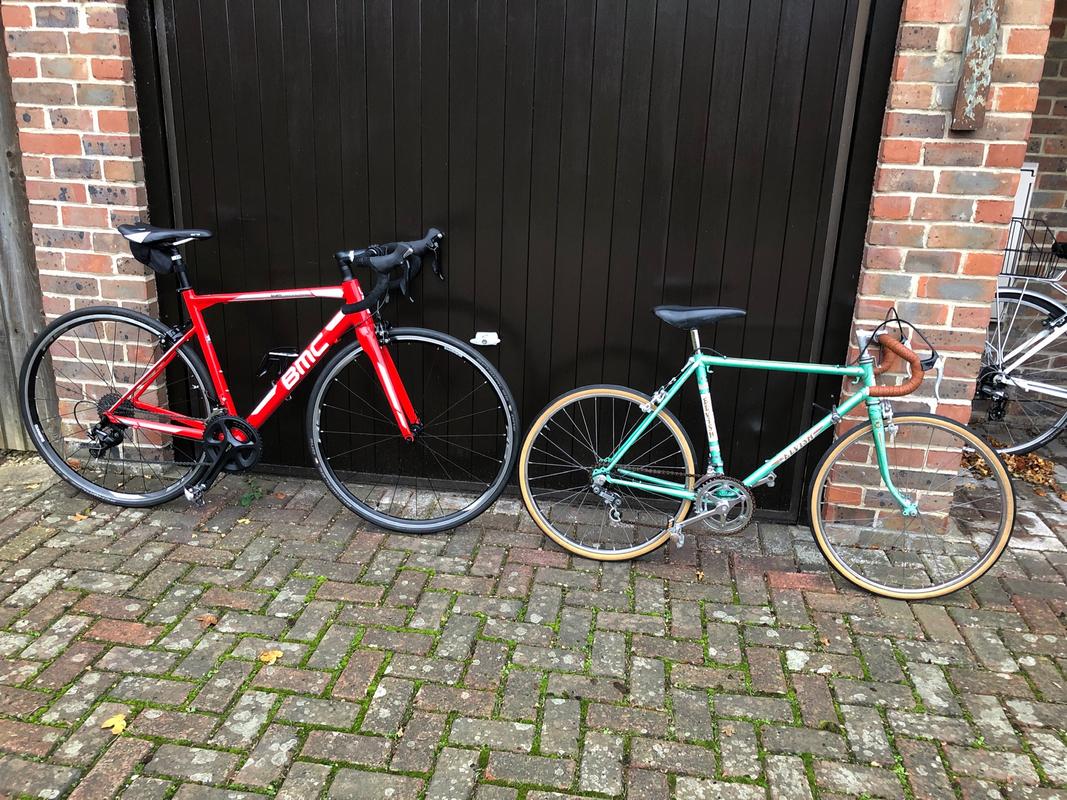 Roped my son in to giving it a test ride. 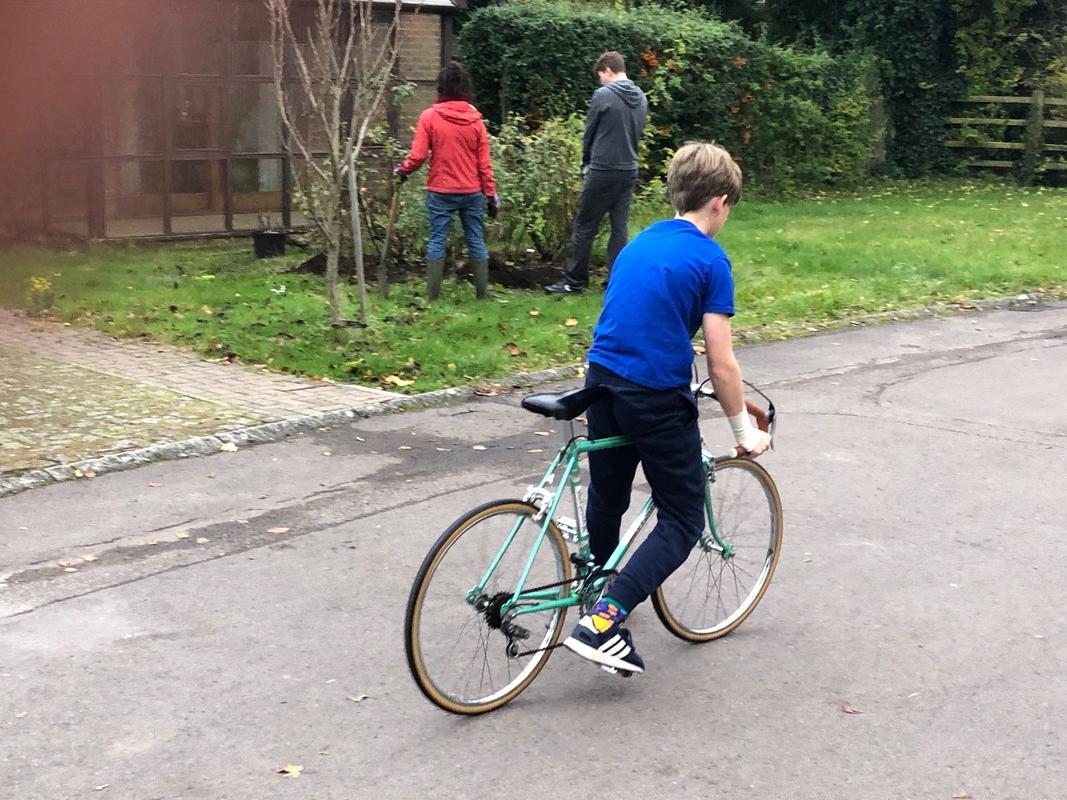 I have no intention of selling it although it’s far too small for my 14 year old son. So next job is to create some storage for it in my cramped single garage. I have three storage bays against the wall and it will just fit on top of one of them.

I’ve ordered one of these off eBay for £19 delivered 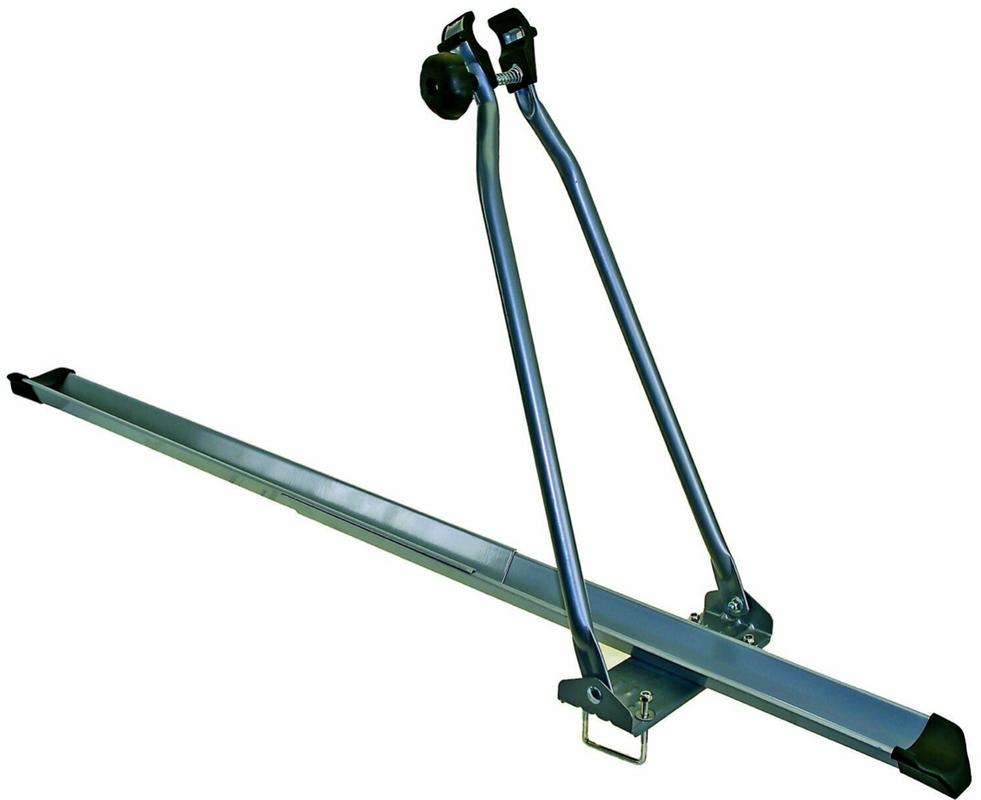 I’ll dispense with the arm and bolt the trough to the top shelf so it can can sit safely out of the way.
Last edited: 17 Nov 2019

Gunk said:
Roped my son in to giving it a test ride.

Why's the youth in a hoodie widdling on that bush.

Helps the roses!
You must log in or register to reply here.
Similar threads