Giving a mate a lift on a bike (Poll)

In the sarf east we called it a sadler.

Slow But Determined said:
It I presume like so many things will be geographical. On my ride today I asked the lady in the cafe for a sausage and egg batch to which she replied "you mean a bap"

Baps to me are something totally different!!!

I think in some places they would also be called a balm or a roll.
Click to expand...

Doubles, here in the Midwest U.S.. I think that's why the banana seat was invented, so you could ride around with your girlfriend on the bike as well as yourself. 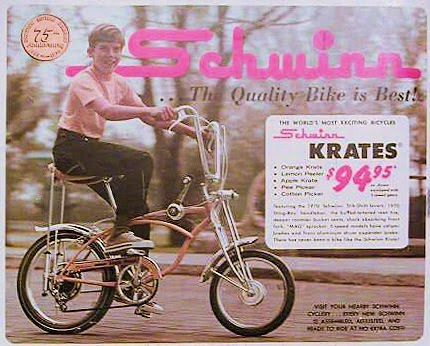 This guy keeps dressing like this, he's gonna have that seat all to himself.
Last edited: 7 Jul 2019

Same in Lincoln. Derived from 'crossbar', I suppose.

Dayvo said:
In the sarf east we called it a sadler.
Click to expand...

Gie us a saddle.

In the antipodes, well, Melbourne, it is known as a dink.

In the Chicago area, this is known as Running Dinky. 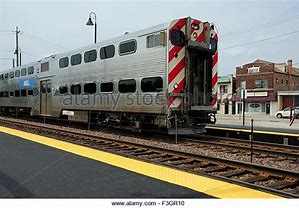 Although any small train engine was also known as a dinky. The train here is being pushed by a locomotive on the opposite end. Trains are turned in the middle of the day, so most are pointing outbound at end of day, but between, trains pretty much run in normal mode in one direction and "Dinky" in the other. I believe both my area in Illinois, and Melbourne in Australia, have a good measure of the population that is Irish in origin, I wonder if that is the linguistic connection?
Last edited: 8 Jul 2019

Croggy/ Croggie here in York when I were a lad!.

I assume the other 2 votes for "seater" were from fellow west coasters?