No but you seem to have survived it, Bigbloke!!

Sure did, and "yuck" about sums it it up! Mentioned the merits of reducing fat intake, doing at least a little exercise and stopping smoking to my wife this morning ......... - big mistake

"Oh, for God sake, don't be such a whimp, you gotta die of something etc.etc for about 10 minutes - the moral being,
a. never give advice when its not asked for
b. stay single

Credit to the dead guy for allowing this to happen...might help a few peeps lose weight.

I didn't see this - what was the general consensus? Or don't I need to ask?
Hopefully they will re-run as I want my missus to watch it. Not that she's 25 stone but she could do with losing a few.
OP
OP

well it was all about the crap food we eat making us fat and ill etc. BUt it was done in such a way as to 'disturb' fatties into action hopefully. Maybe Ch4 will add it onto the iplayer.

He had a doc cut up a corpse of a 25 stone bloke who 'ate himself to death'....took a look inside at the heart, lungs etc...scary stuff.

I thought the bit where they measured the fitness of 3 of them ... and that it was the youngest, slimest that was doing fairly bad was interesting - They then did a MRI scan and showed that although thin he was carrying quite a bit of fat, and that one man who had been classed obese was a lot fitter than him and when scanned turned out he was carrying quite a bit of muscle... They then missed pointing out that BMI doesn't work so well for those with muscle but it was interesting to see it shown in a scan.

Did Jamie Oliver do the dissection or was it a weird looking german bloke in a hat?
Channel 4 did anatomy for beginners not so long back with him in it and it was very interesting but gruesome.

It was the wierd German bloke ... but they didn't show much dissection

Is this the Jamie Oliver we're talking about? 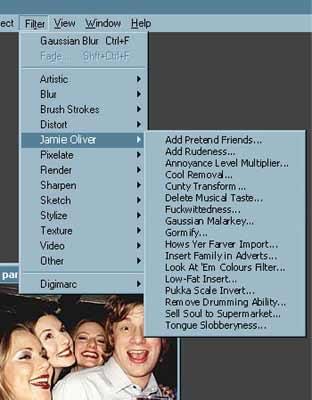 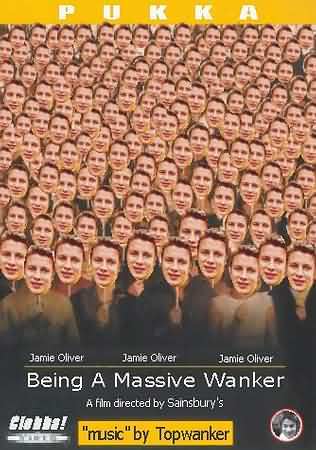 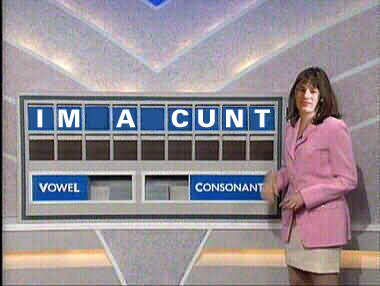 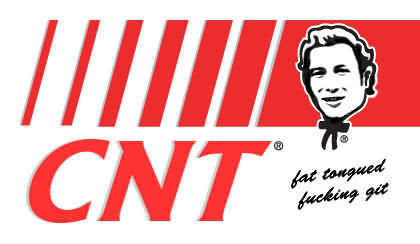 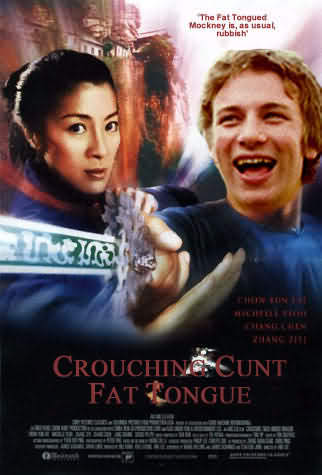 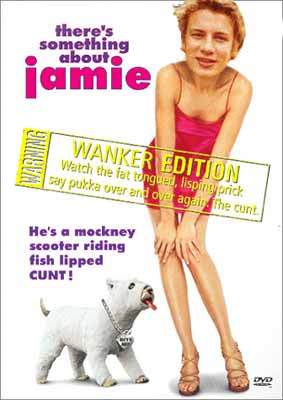 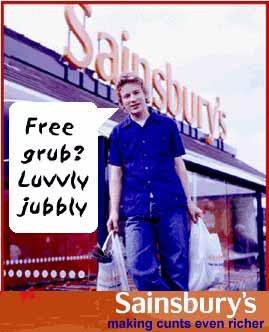 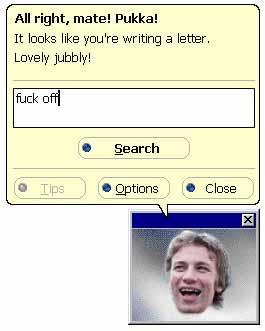 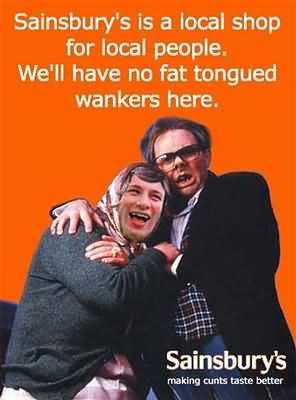 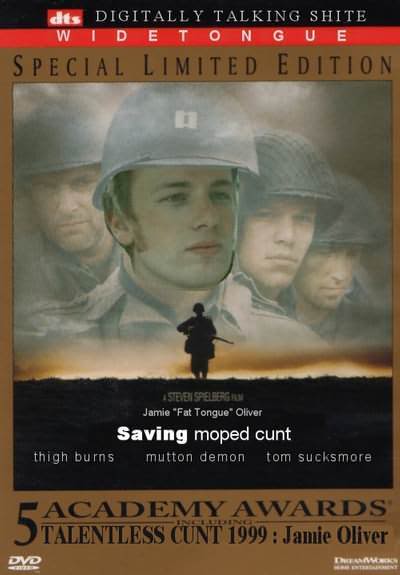 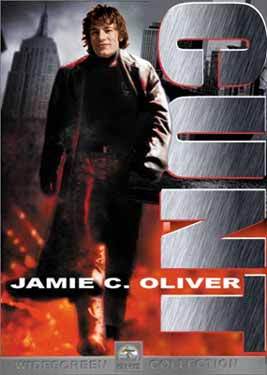 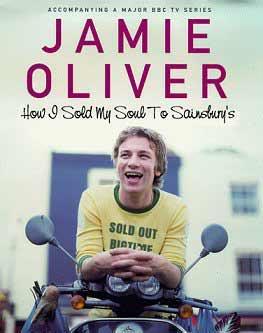 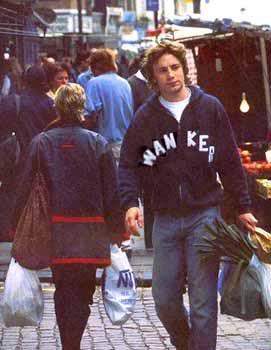 Not jealous are we dom?

And I thought 'jammie oliver' was going to be some sort of very posh biscuit!
J

The fat cadavers were more of a struggle than the thin ones. The muscular ones were best, like ours.

The fat ones just had this sort of thick yellow custard stuff that you had to get through to see anything.

It's on again now. Why is it, everytime I see Gunther von Hagens I am reminded of Herr Flick from 'Allo, 'Allo?
A

I don't think that cutting people up does a lot, because humans go onto red alert the minute they know it's coming, and don't therefore ultimately differentiate between gammy and non-gammy stuff.
You must log in or register to reply here.

What documentary did you watch last night?

Last of 'The Few'