So with many thanks to @DCBassman I have shifters for my flat bar conversion that shift!!.

Front triple is no problem but am struggling to get it onto the biggest rear cog, (8 speed)

The wheel that was on the bike was a Mavic A319 which is designated as 8 speed. This wheel was totalled in the accident. In the spirit of spending as little as possible I used an old rear wheel I had in the shed from an Allez Sport that was nine speed.

The hub measured exactly the same, and after reading on the internet I decided I didn't need a spacer to go from 9 to 8.

What do the good people here think, should I have put a spacer behind the 8 speed cassette.

Had a go at that but no joy, may go back into the garage tomorrow and have another go.

Is there any slack in the cable when it is on the smallest sprocket?
S

I would say that you don`t need a spacer but maybe the L limit screw needs adjusting due to the slight differences in wheel / cassette combination. You may also need to check the H limit screw as well otherwise the chain may go over too far and jam between the chain stay and the smallest cog. This appears to be quite a good guide.
http://www.madegood.org/bikes/repair/set-a-limit-screw-on-a-rear-derailleur/
Last edited: 16 Mar 2019

I used to run an 8 speed cassette on a deore 10 speed hub. The spacer went between the freehub and hub, not between cassette and freehub...

There was defo a spacer though.

That is what I thought. It was only when I bought a Mavic wheel which was 11 speed that I needed a spacer for 9 speed. Hope OP gets sorted.
OP
S

Thanks guys, haven't had chance to have a fettle today so will be put on hold for a few days.

Under the surgeons knife tomorrow so will be out of Heath Robinson action for a few days.

Will report back when sorted.

A new wheel could definitely require minor adjustments to the limit screws on the rear mech. Disconnect the cable and check the movement in the mech once you are back on your feet.

GWS, ended up having surgery myself today!
OP
S

DCBassman said:
GWS, ended up having surgery myself today!
Click to expand...

Hope you are ok @DCBassman after surgery. I have been on light duties since Monday's procedure so the bike build has come to a standstill. Hopefully get finished next week. Will post final pics then although I should point out it is only going to be a "pub" bike so don't expect exotica!!

Slow But Determined said:
Hope you are ok @DCBassman after surgery. I have been on light duties since Monday's procedure so the bike build has come to a standstill. Hopefully get finished next week. Will post final pics then although I should point out it is only going to be a "pub" bike so don't expect exotica!!
Click to expand...

Bike is done, many thanks to @Slioch for crank removal advice and @DCBassman for recommending shifters (which work a treat) for conversion from drops to riser flats. 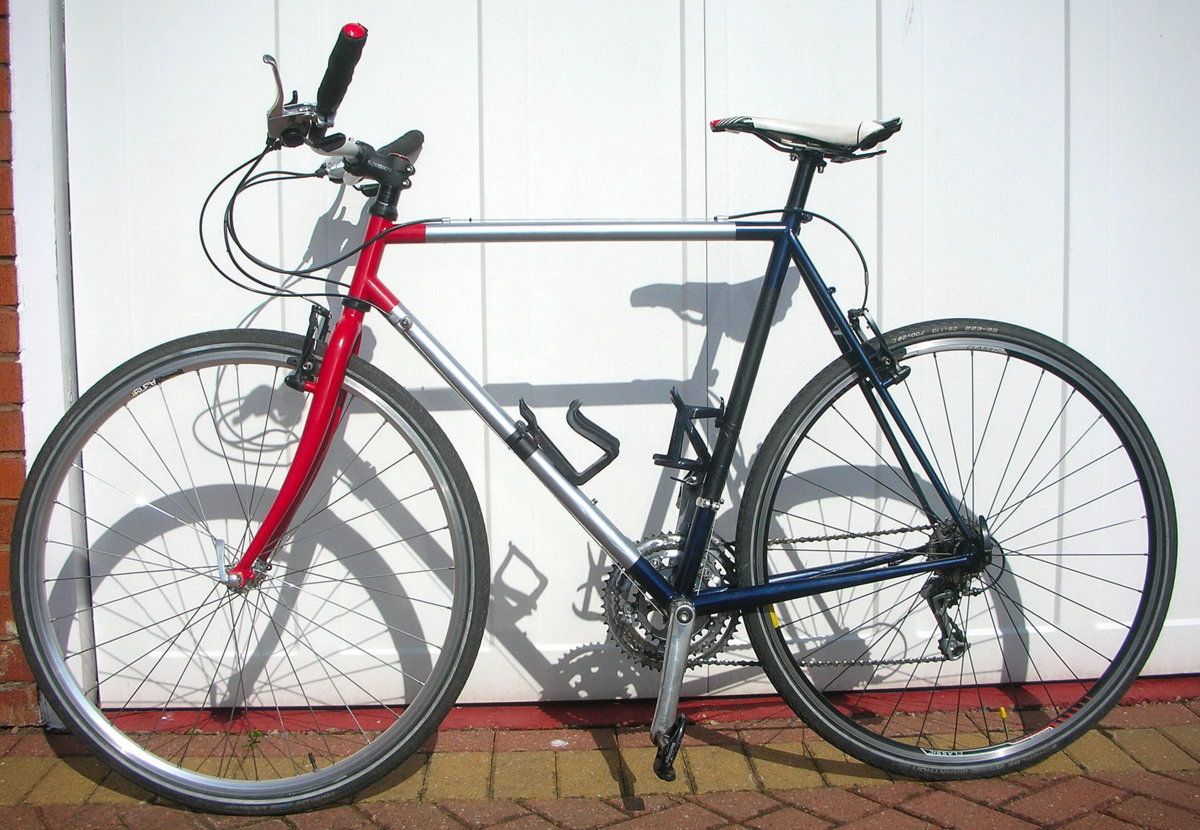 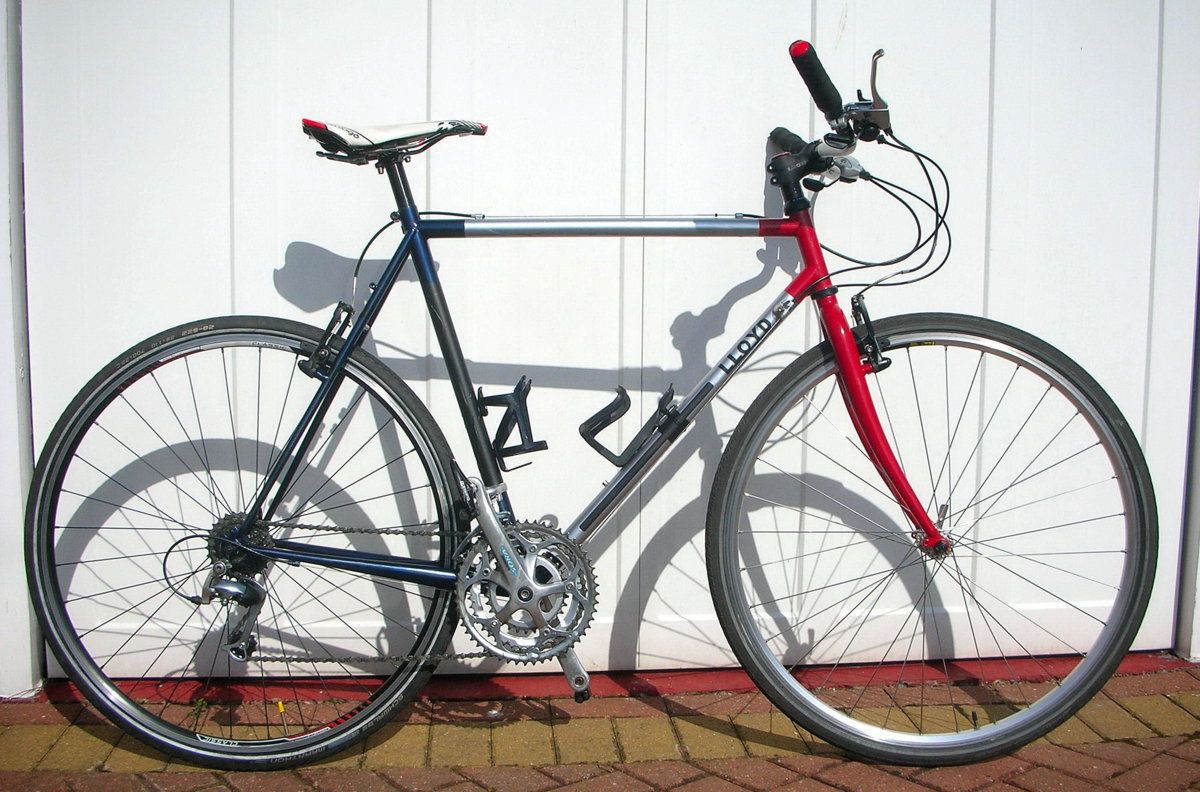