Photos from 20 years ago

The 9/11 20 years ago where were you got me all nostalgic. This thread is for photos from 20 years ago. Don’t have to be to the exact month but as close as you can manage. 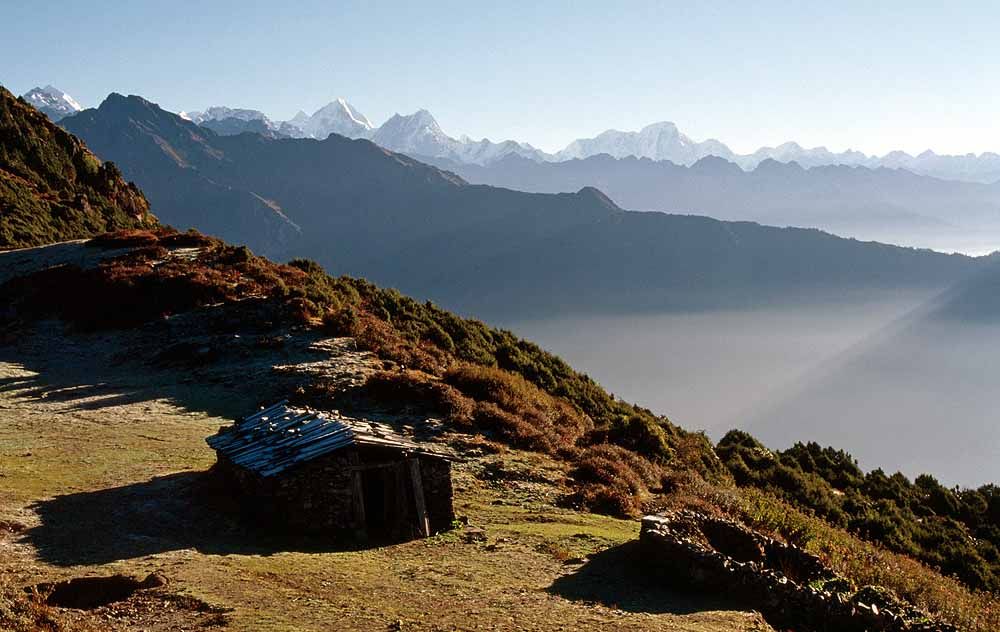 This one is day I left the Langtang valley in Nepal in October 2001. 9/11 had the affect of there being virtually no other western tourists in the valley. Spookily quiet.

No photo, but we were 2 days from moving house and my son fell of the garden swing and broke his arm….

I have two - the first from late August a couple of weeks before the world turned crazy. I proposed to Mrs Float in Venice, such happy times. 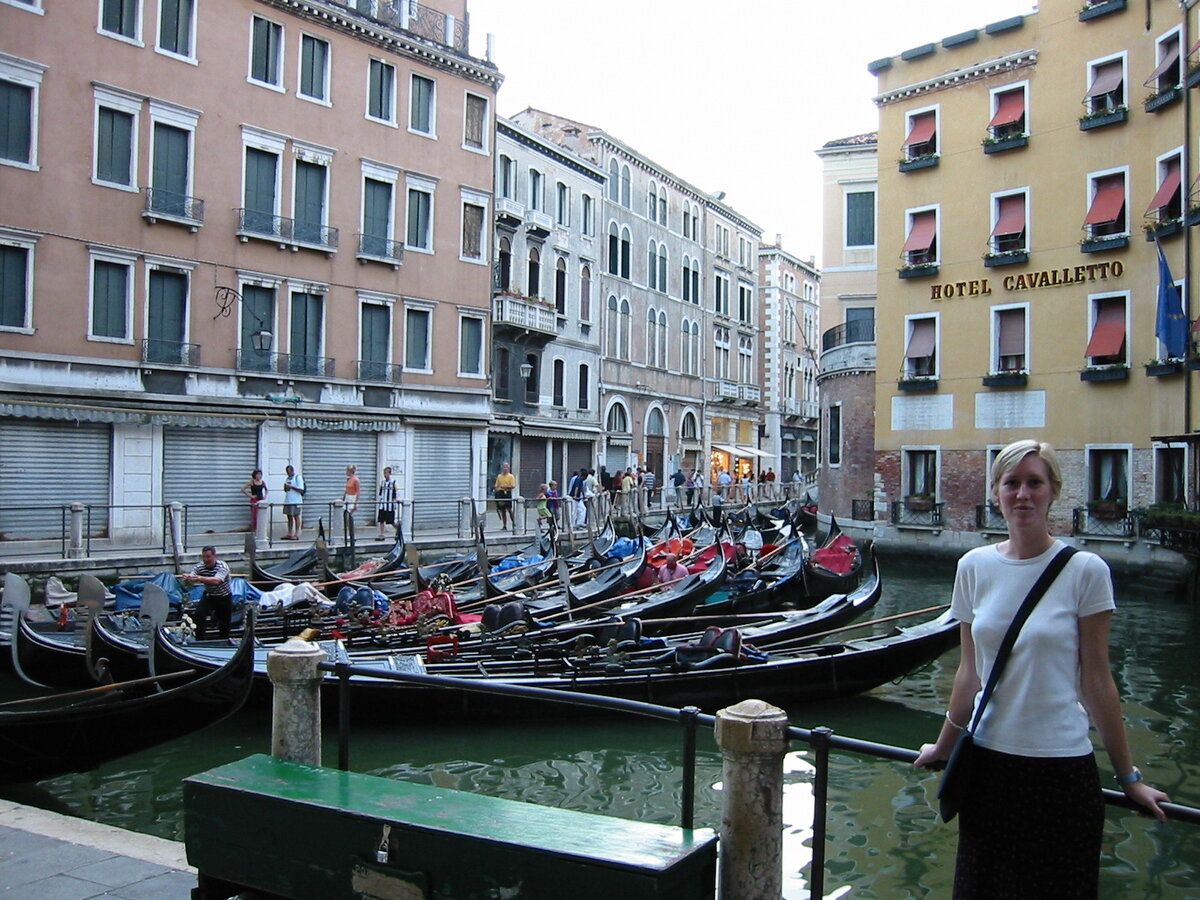 The second was late December 2001, we went to New York to show our support and also to meet some friends who had gone to lay a wreath for Steven, who was in the year above me at school and was in Tower 2, 6 floors above the strike and unfortunately did not make it out. His body was however found and sent back to his parents, many people were never found. 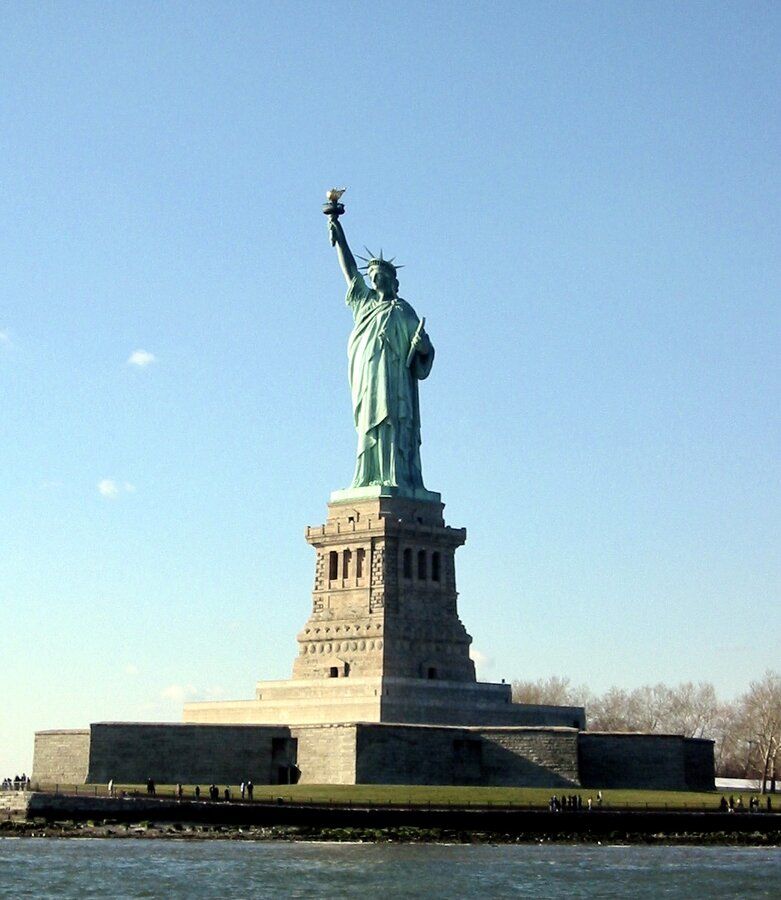 The contrast between the two is pretty stark. However, in New York apart from some very extreme security measures and a big military presence we felt so welcomed by the normally surly New Yorkers. They went out of their way to make us welcome and thanked us for our support.
You must log in or register to reply here.
Similar threads