Folks might remember last year I went on a hunt for a Carlton Corsair, my first 'proper' bike. I landed a lovely original one and had some nice comments about it here. I had a few lovely rides out on it, but my health hasn't been too great this last year and I am not using it. Rather than let it gather dust I have put it on eBay. Any interest, give me a shout and we can talk. 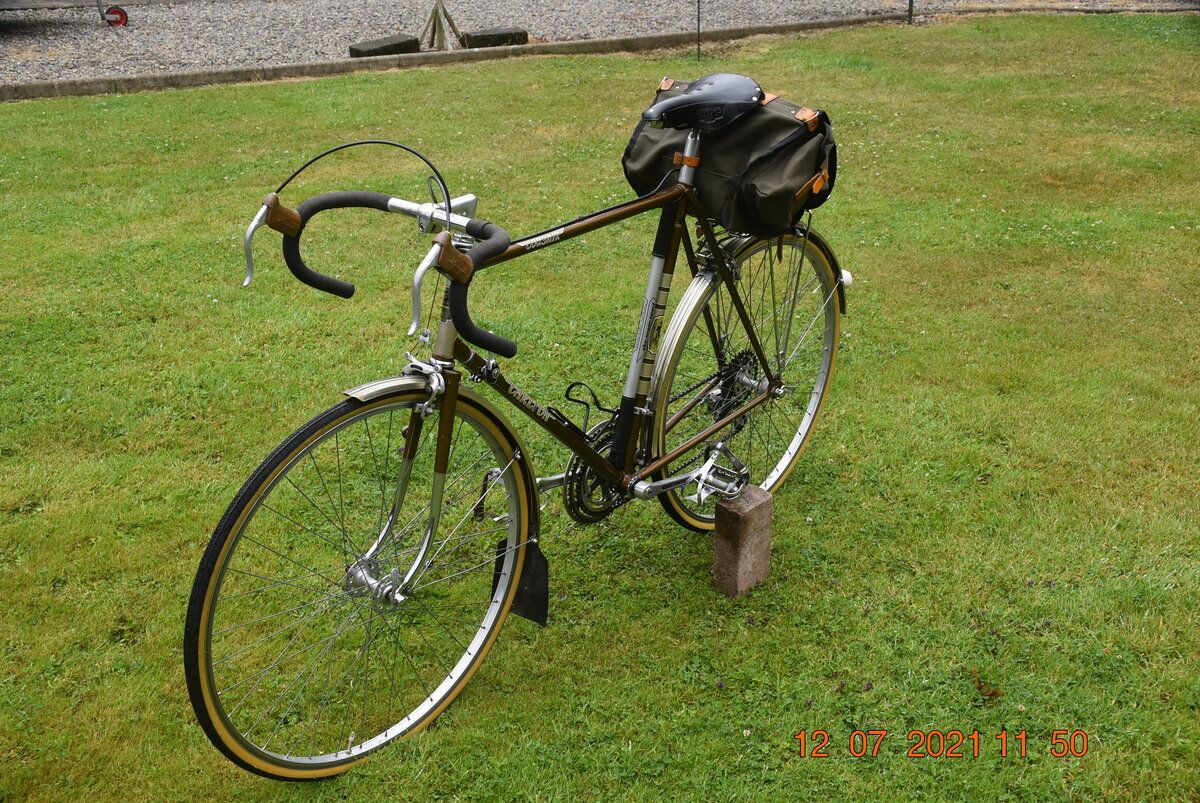 Can anyone confirm the price of a new Carlton Corsair at Christmas 1968 bought from Ken Ryall in Hounslow I believe it was £27 19s 6d ?
Also, it was a Ken Ryall who was the driver on the tour in 1967 who had to prise Tom simpson's fingers from the handle bars when he died, can anyone confirm if it was THE Ken Ryall from Hounslow, he would have been in his 50's at the time ?
OP
OP

Hundreds of watchers, but no bidders even at a reduced starting price. Plenty of silly offers, of course including one who offered £100 now and £100 when he picked it up, which could only be next March. I could look after the bike for him until then. He was very offended at my refusal.

Eventually one of the watchers got it touch with a sensible offer and we did the deal. I'm kind of sad it's gone, but it wasn't going to get a lot of use despite being a lovely ride, and I hate to see things going to waste. I got what I paid for it, so I am not unhappy.
You must log in or register to reply here.