4F said:
that link says the item has been removed because it is more than 90 days old ?
Click to expand...

Hang on I will get back on it.

brockers said:
Agree with thegreenman. Just put a max bid in early on and sit back. The whole sniping thing stinks of sad desperation and I can't see it saving you more than pennies anyway.
Click to expand...

If no one did it on a motorbike I'm looking at it would probably have saved people about £200 at the moment.

And here's me thinking it was going to be a bike

I had to put my max in at that time...the bids were getting silly.Happy with it I think...any more and I would have been losing.Saved a few bob.Well £65 if I had bought it off of the website.I think.


Mark_Robson said:
And here's me thinking it was going to be a bike

Alas dear Yorath I have also bought a Charge Plug 10 today.Thats the end of my treats for the next year.B)
OP
H 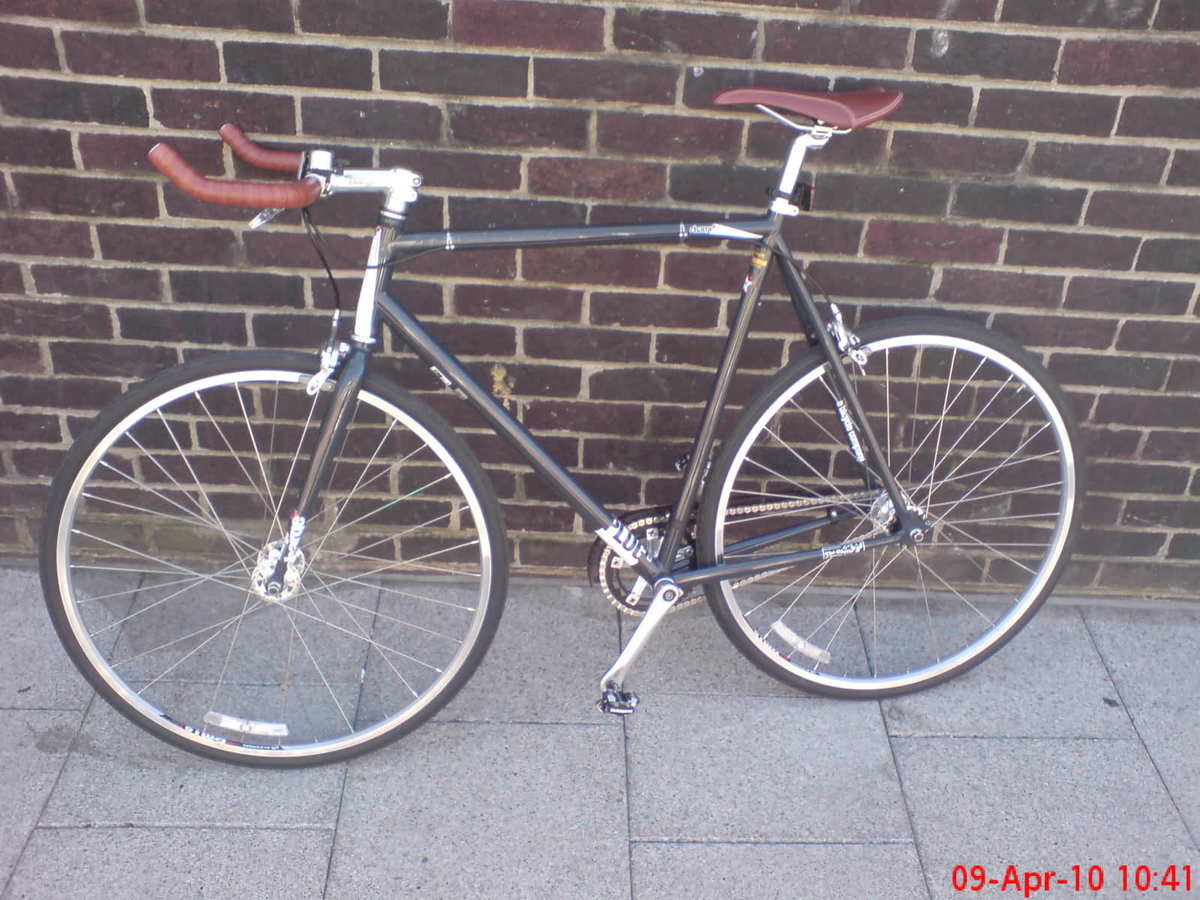 Bought today an I realised my phone date is wrong.Damn.

Had to wait to see how much money I had after my holiday....been watching it for three months.

Always worth saving up and stopping the booze.

I'm sort of starting to regret posting that now (don't type when drunk etc..), but the fundamental fact is you don't know how things would have panned out, had you sniped - or not. I've put max bids in on what I've thought are popular items (don't forget that your max doesn't show until someone puts in a higher max), half expecting to lose the item, but then have been surprised when nobody else has bid, and have picked up some ludicrous bargains. Maybe I've been lucky, but I tend to look on eBay as an occasional thrill than a serious way to buy stuff. Although, I must admit that there's no apparent disadvantage to sniping - I've just been too lazy to try it.
OP
H

That happened to me...I could see it going tits up last night with forty minutes to go but when I threw my hat in the ring so to speak nobody else bidded.
You must log in or register to reply here.
Share:
Facebook Twitter Reddit Pinterest Tumblr WhatsApp Email Link
Top Bottom