Hello guys - I have not been online for ages!

However, I have still being doing the odd competition here and there, namely just trail runs with the dog! I had really signed off of Duathlon's after the Mid-Week series at my usual venue had finished in September. However, a friend of mine shared the event with me and I was pretty tempted! It's in London, by the Olympic Park, lots of things about it scared me - namely driving up there and just getting there on time!

I should also definitely mention, I booked my space on the event Thursday morning, went out for dinner Thursday evening, felt AWFUL Friday morning - I was hoping it would be a 24 hour cold, but it wasn't. I armed myself with everything and it even got to touch and go whether I would even go on the Sunday morning

Mum and I headed up there early, traffic was fine, no issues. Got the park...no issues! Going well so far! I was the first competitor there so it was good to see it all being set up and eavesdropping on the organizers! I think it's important to go to different events, break out of comfort zones- that's where the real fun starts!

I did know one person there from the mid-week series so that was a little more reassuring! We had a chat as she had been there before so she set me straight on stuff which was great! The race brief was at 20 past 10 and the race started promptly at 10:30! It was a 2 mile run (2 laps around) then 10 miles (10 laps) on the bike, then 1 mile run to finish! The circuit was lovely, mix of uphill and downhill - one thing which I was not prepared for WAS HOW WINDY IT WAS! I just assumed it was the shape of the velodrome which pushed all the wind around. I am use to the wind at Gravesend but once I got onto the finished straight, it was like cycling/running through muddy sand!

This course was around 1.2km longer than my usual course and I completed it around 2.5 minutes slower which considering I felt like death and it was windier than I am use to, I am pretty happy with it! Plus now it has given me a benchmark for any further events I do there. 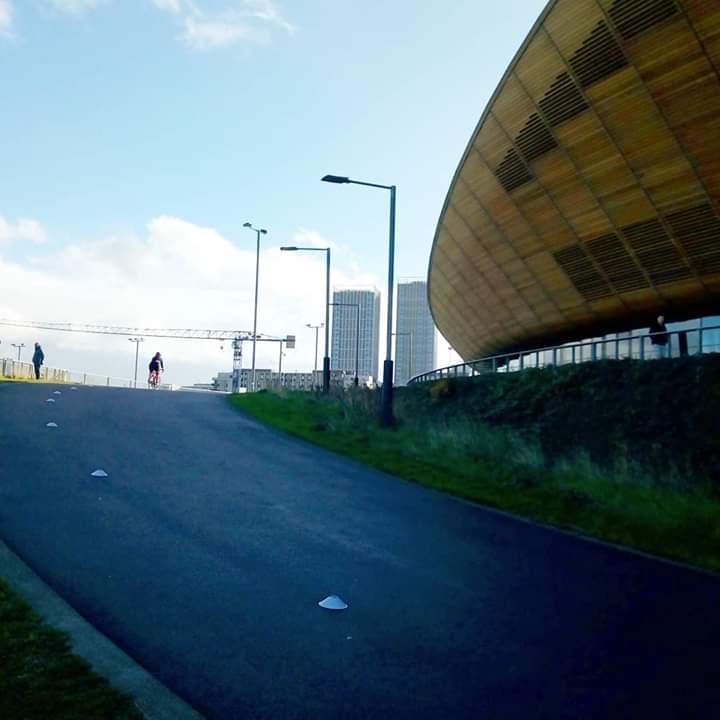 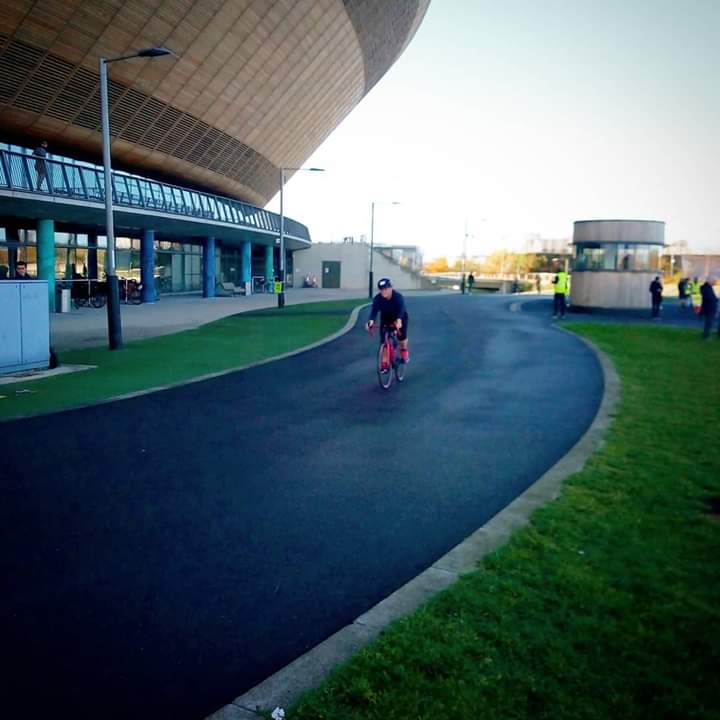 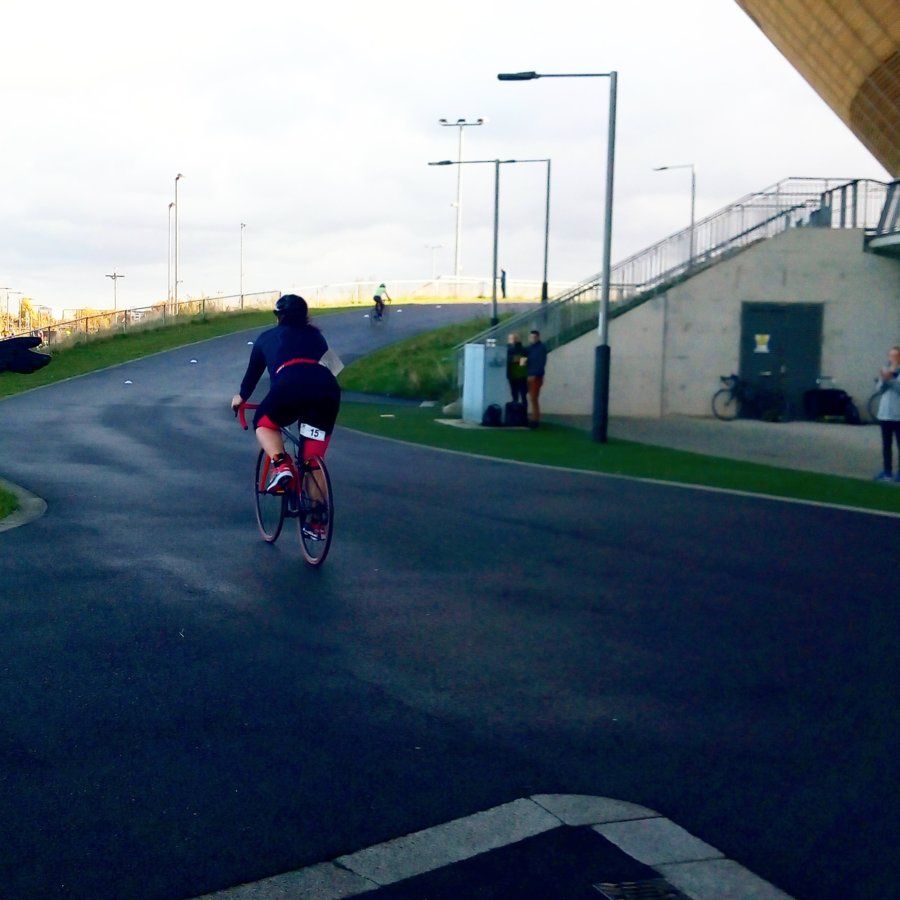 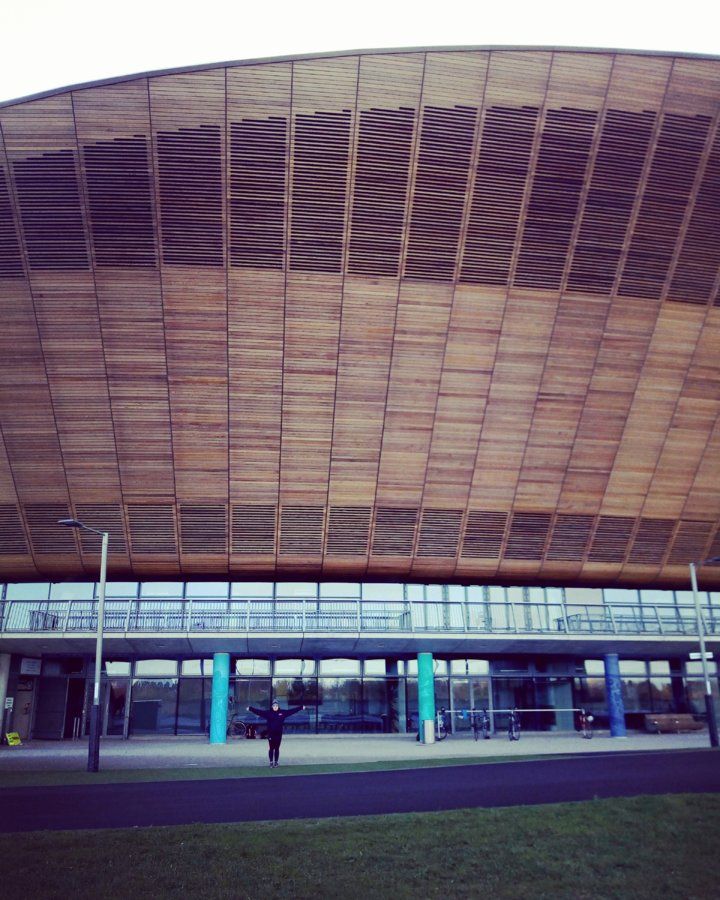 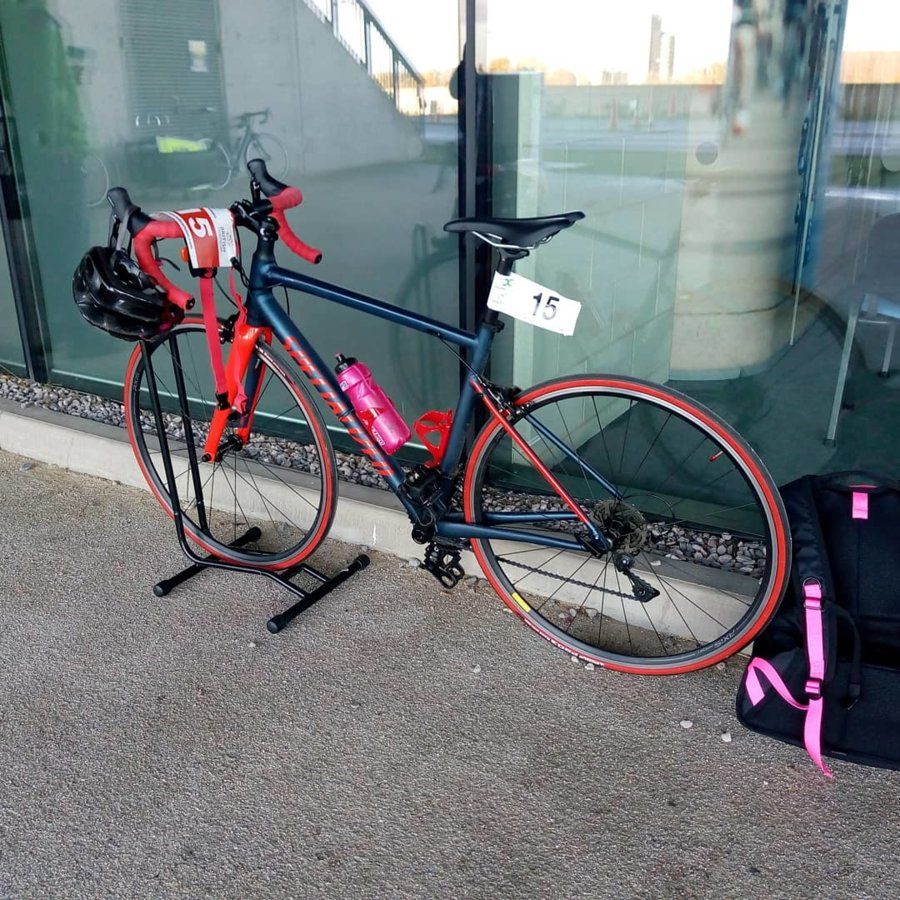 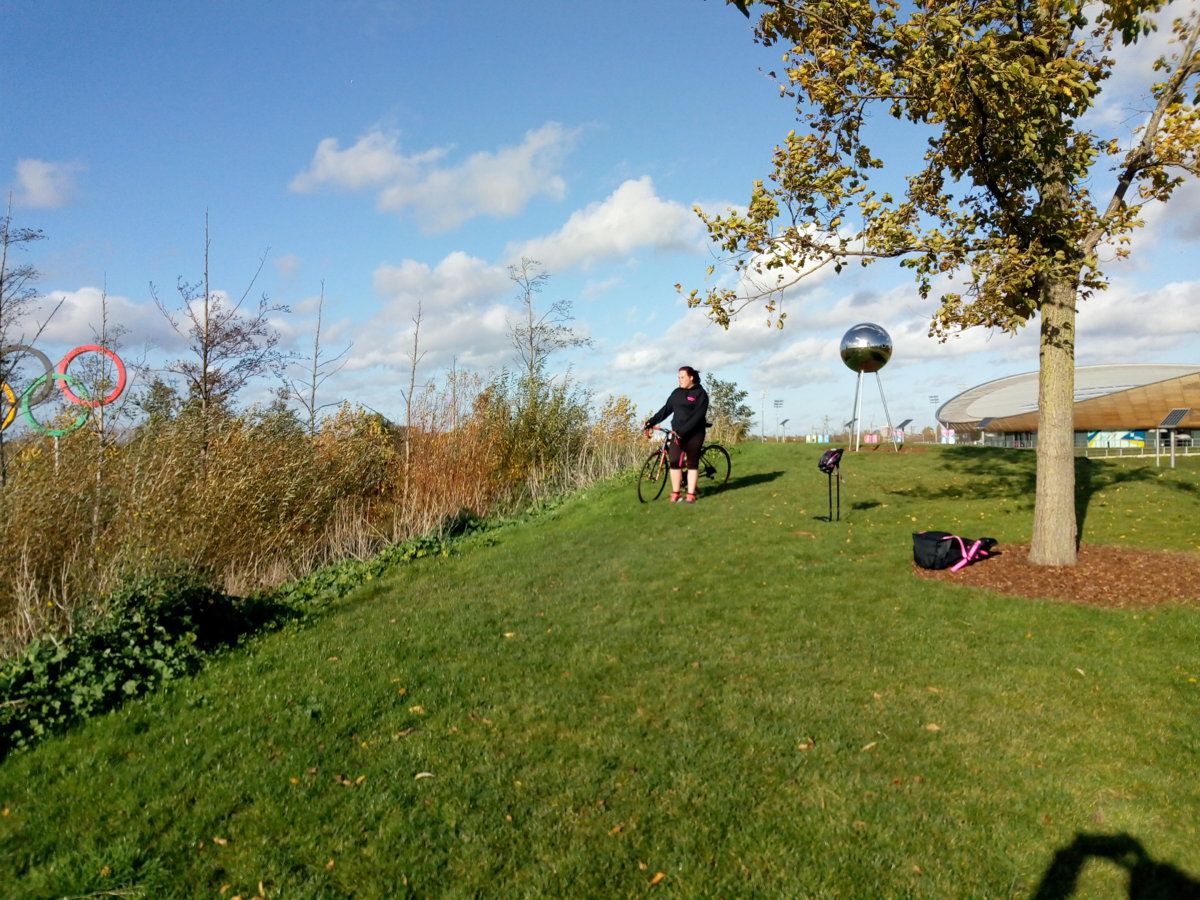