However....
This & the other model railway titles are on the top-shelf in the shop l bought it from!!
(WH Smiths @ Pinderfields General Hospital) 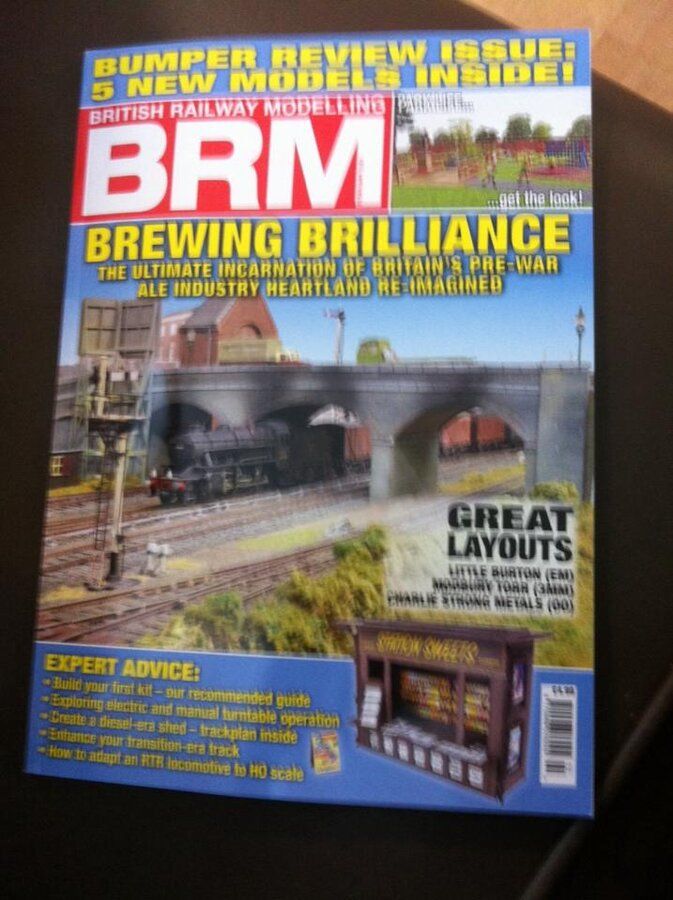 In the village where I used to live, Tractor & Machinery was the raciest mag on the top shelf. Maybe it was like Back Street Heroes inside: scantily-clad, tattooed ladies draped seductively over a custom-painted Ferguson TE20.

rogerzilla said:
In the village where I used to live, Tractor & Machinery was the raciest mag on the top shelf. Maybe it was like Back Street Heroes inside: scantily-clad, tattooed ladies draped seductively over a custom-painted Ferguson TE20.
Click to expand...

As an easily triggered lefty social worker missed the "i" in "raciest" there which made the post very confusing...

Andy in Germany said:
As an easily triggered lefty social worker missed the "i" in "raciest" there which made the post very confusing...
Click to expand...

Nah, the most racist mag was inside the Sunday Telegraph!

While travelling between Stuttgart and Freiburg a couple of weeks ago, I found a few locomotives sitting in platforms at the eastern end of the [Edit: Karlsruhe] station: 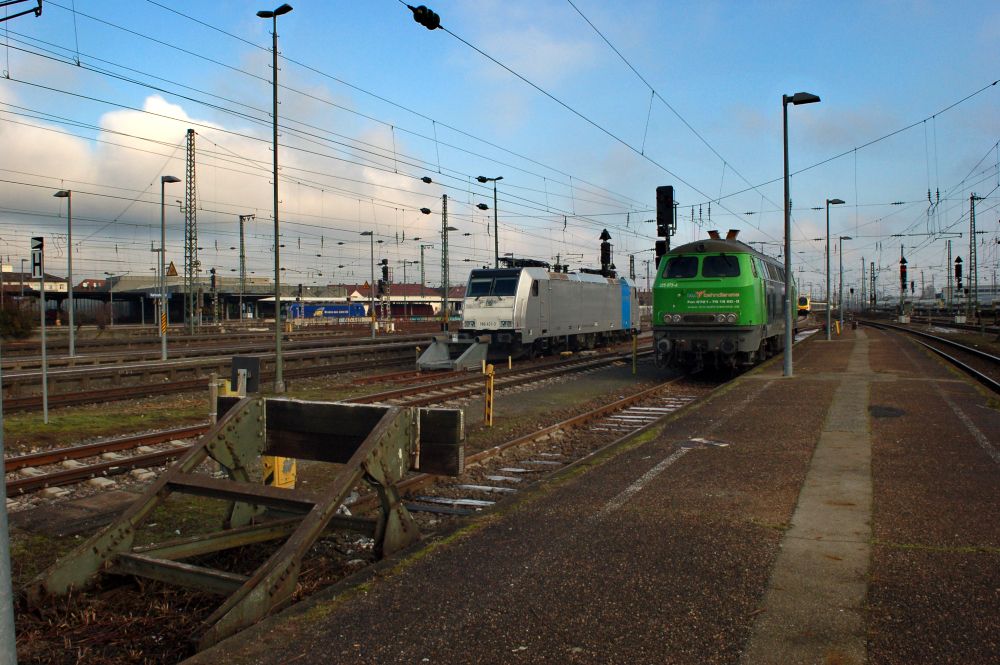 There are lots of new freight companies in Germany, and not entirely surprisingly many use former DB locomotives, such as the Class 218 on the right. I've travelled behind many of these as they were one of DB's main passenger locomotives for many years with over 400 examples being built. they also happen to be one of my favourite locomotives... 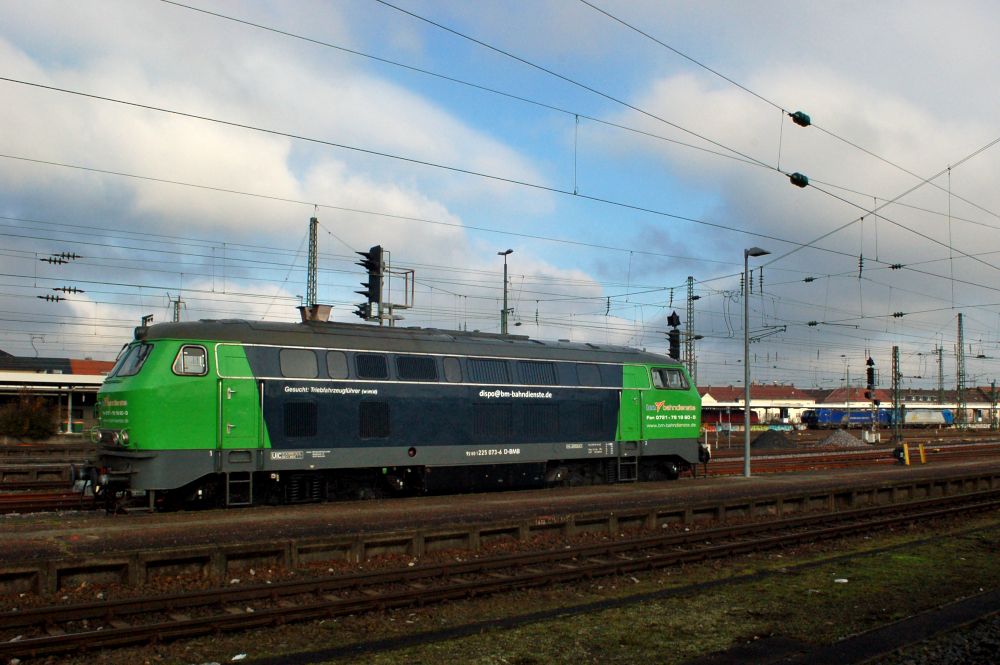 Unfortunately my camera was misbehaving so most pictures were blurry. There's also the matter of those other interesting looking locomotives in the distance. I'll have to have another wander around next time I'm waiting for a connection.
Last edited: 24 Jan 2021

Stanley Station was about 1/2 mile behind me
https://stanleycalendar.vpweb.co.uk/Stanley-Station.html 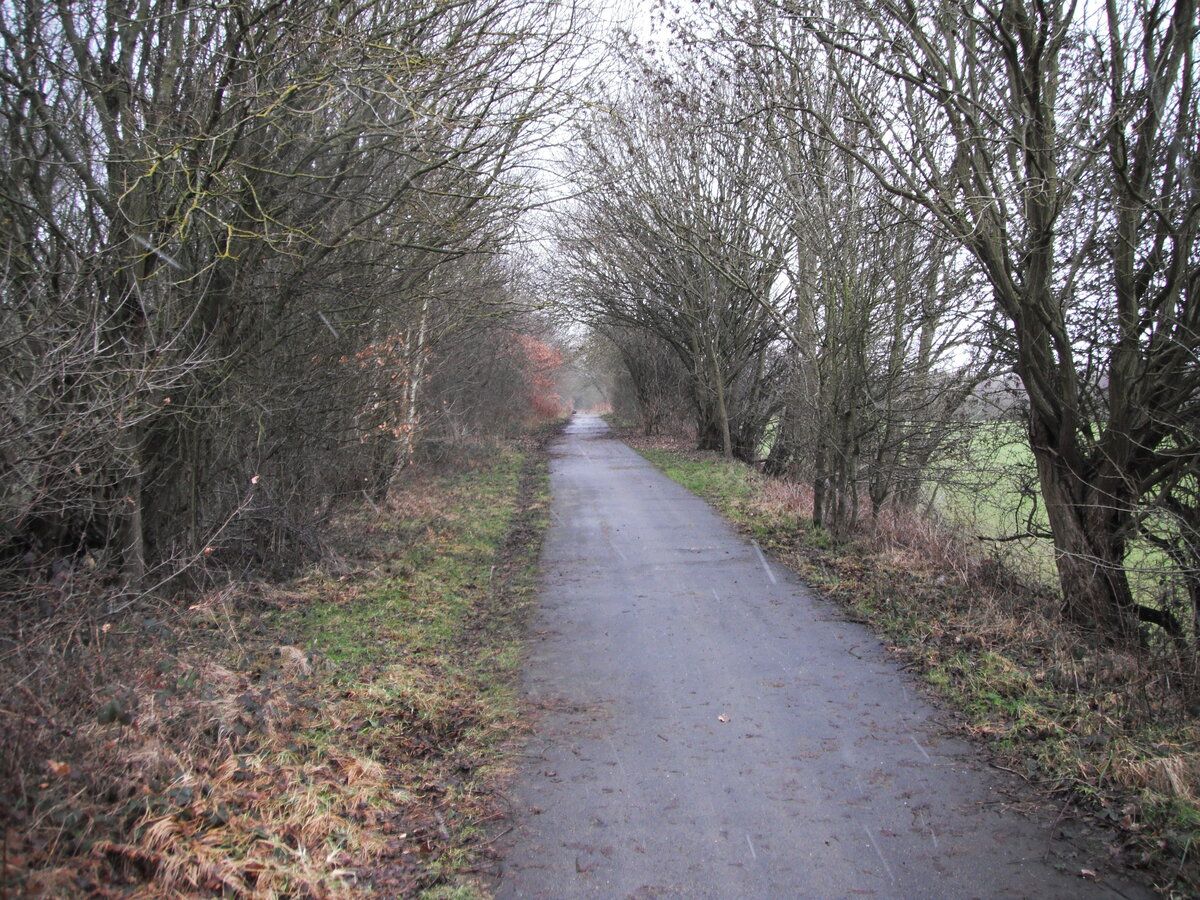 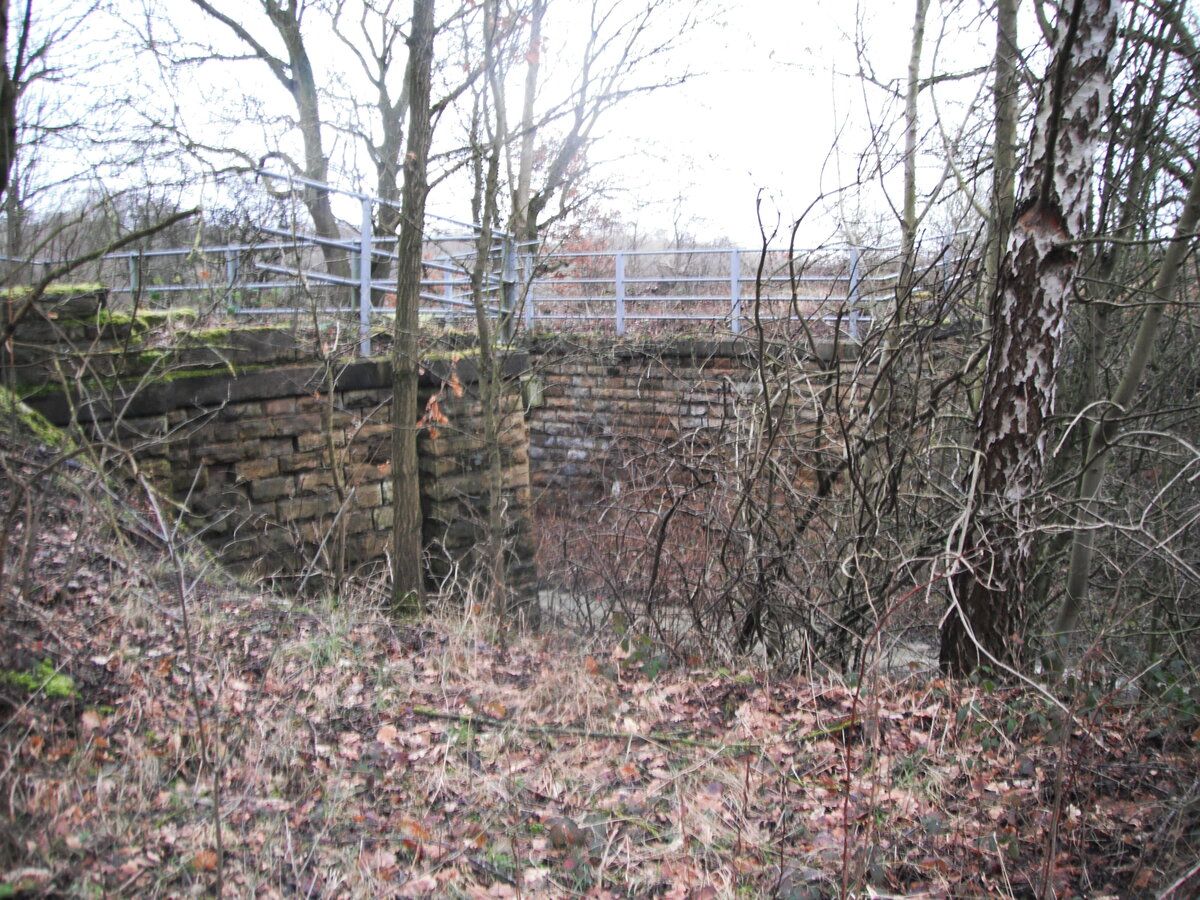 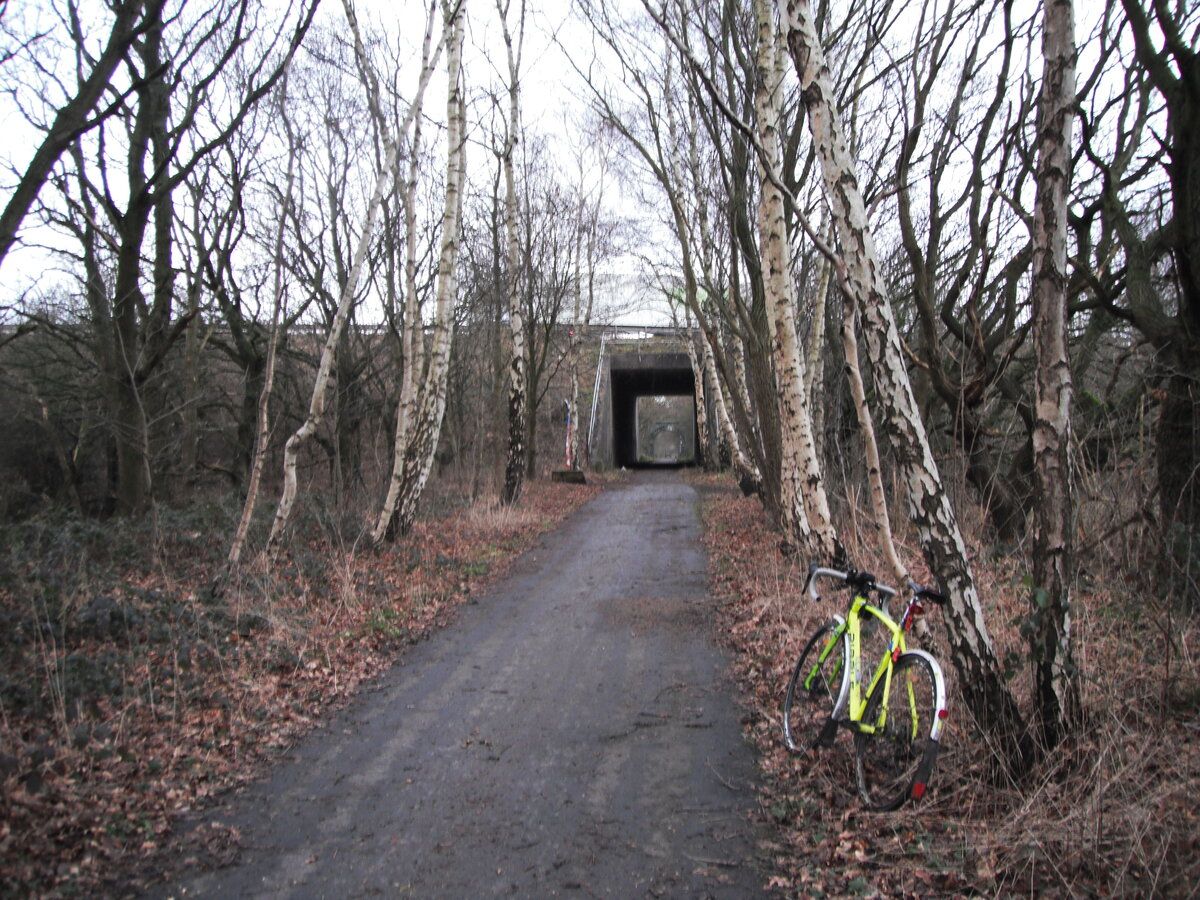 The bridge was built with refuges into the concrete walls. in case the line was reopened, primarily for serving Newmarket Pit, which was behind, to my left, as I took the phorograph 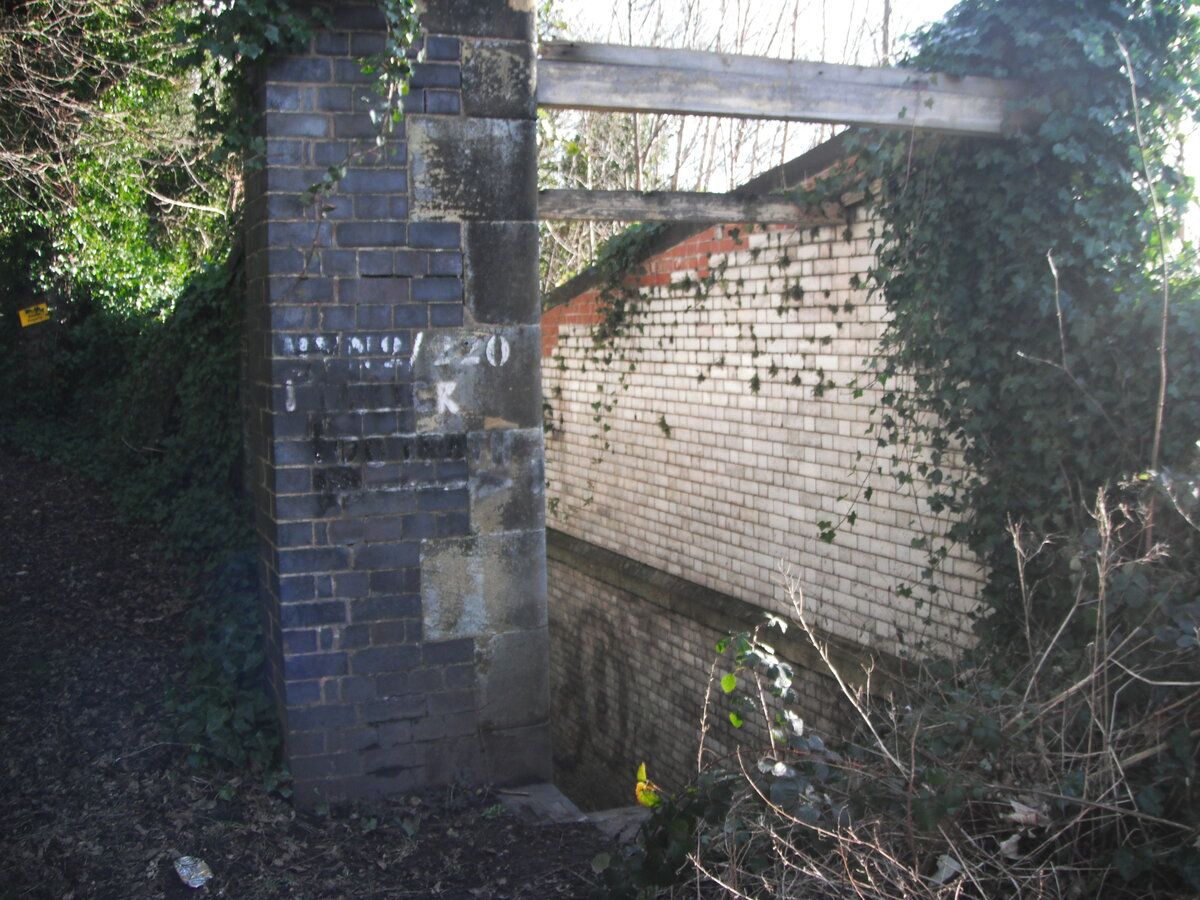 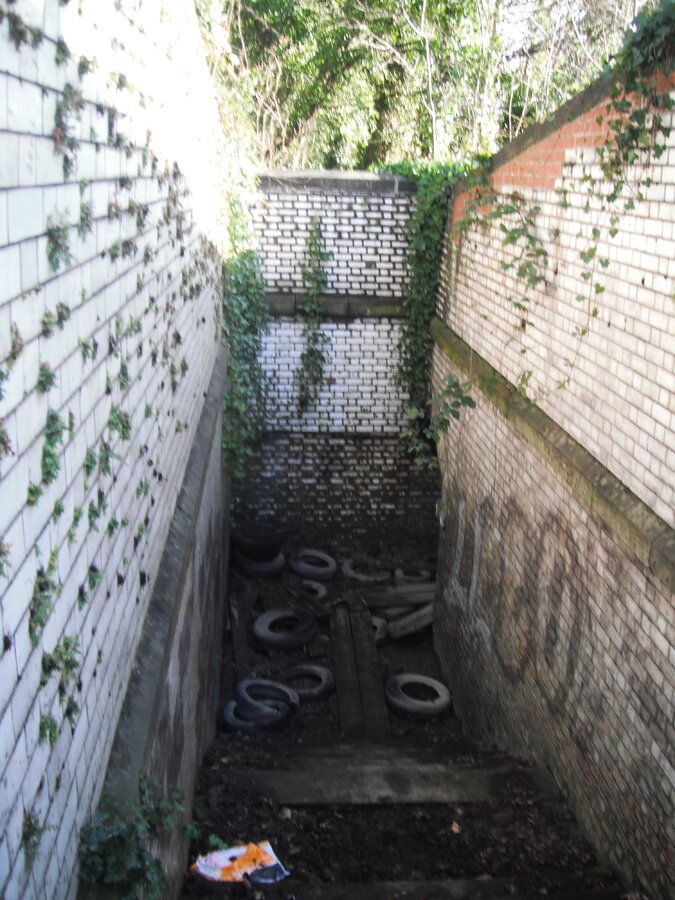 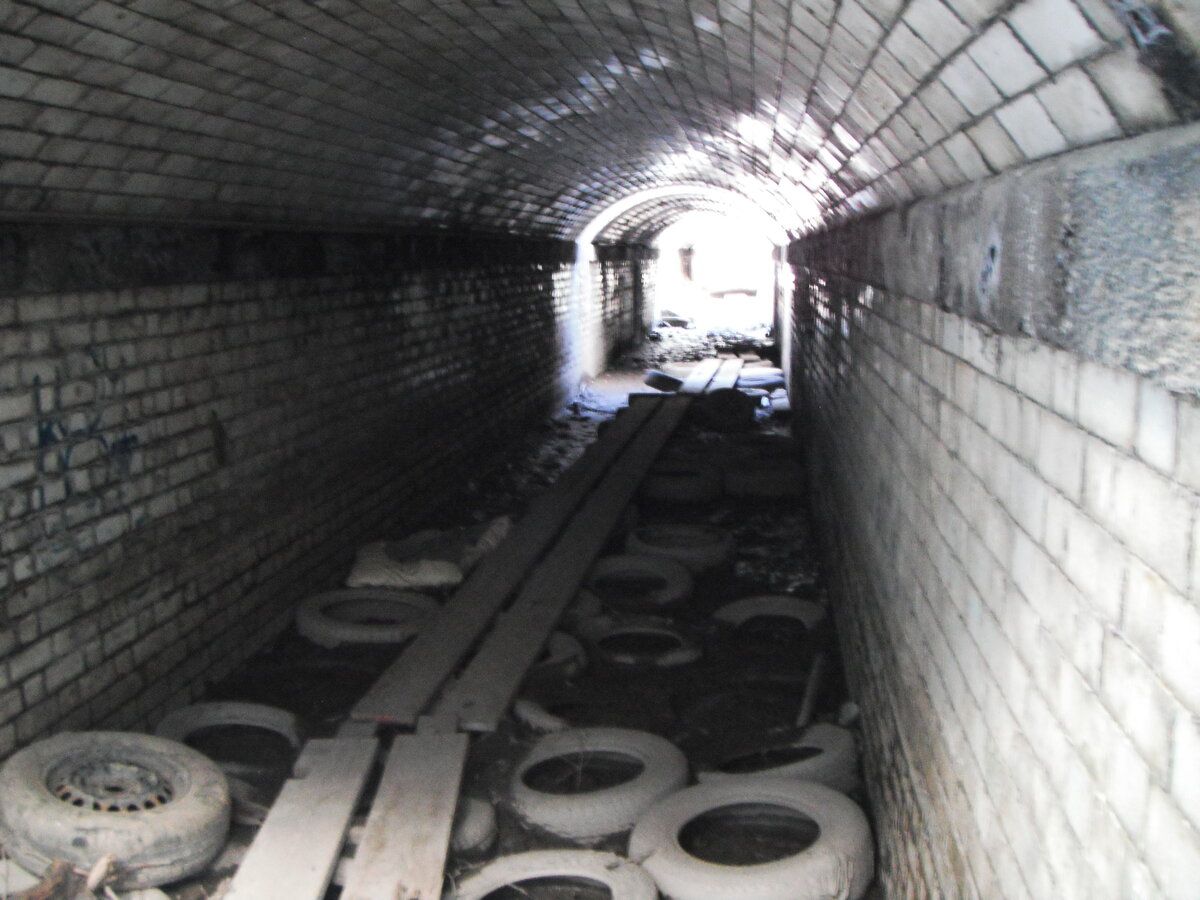 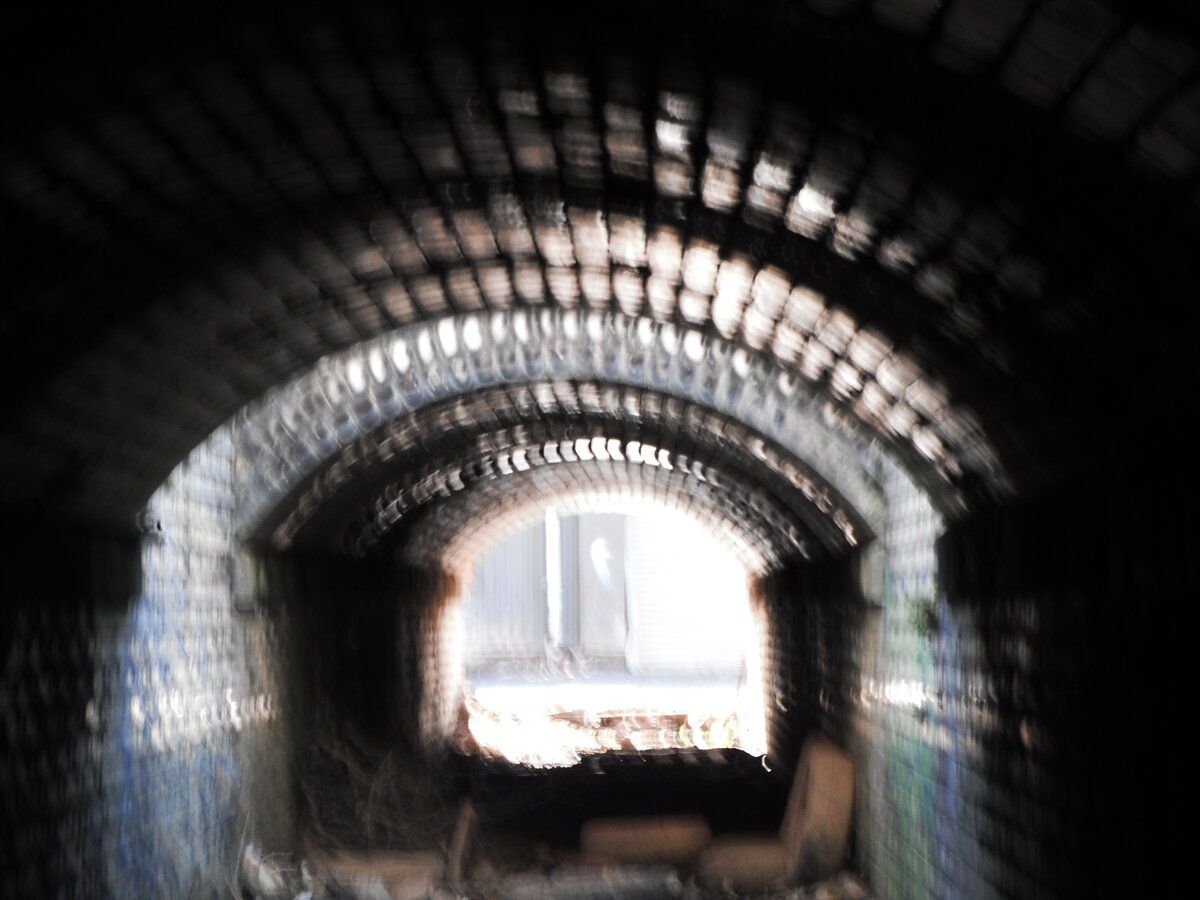 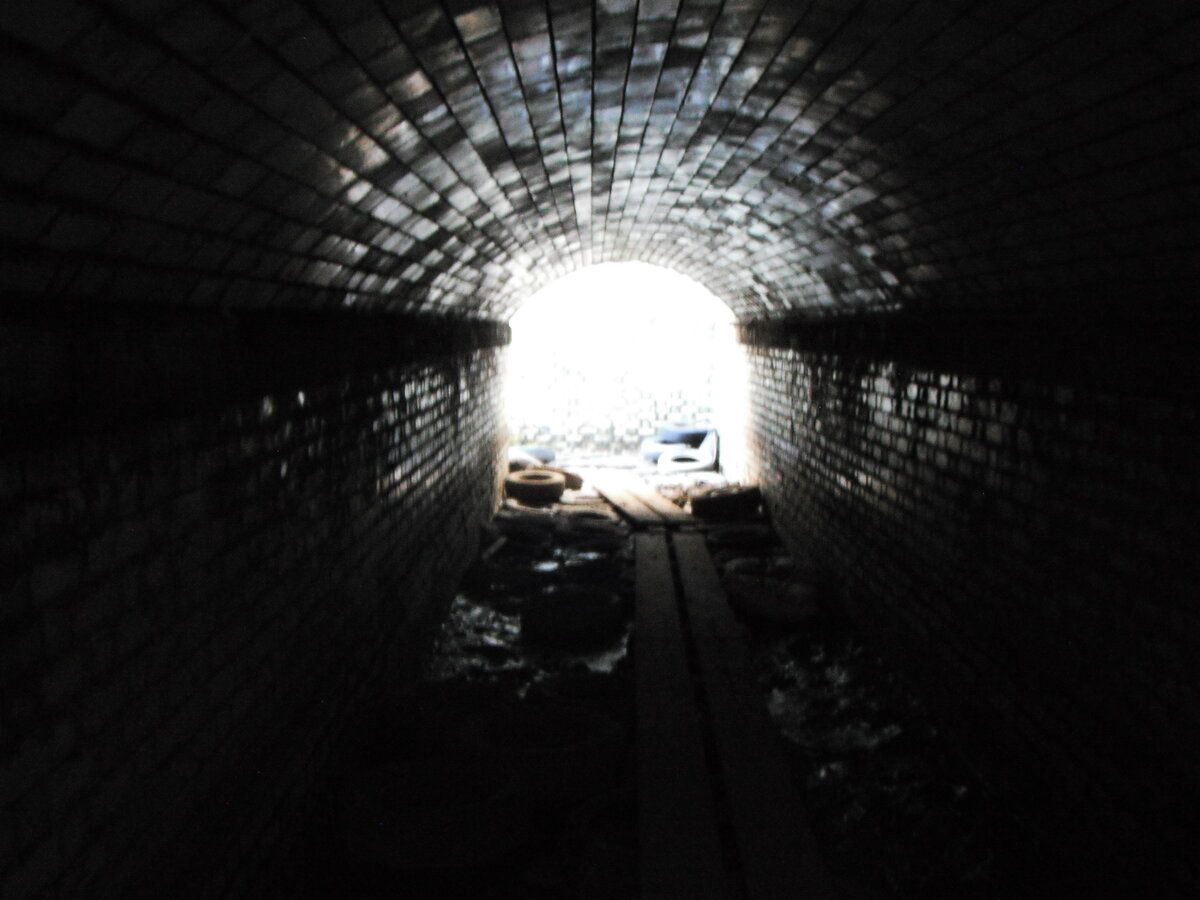 Accessed, via a public footpath between 2 houses, at the start of the hill (on right, as we look)
https://www.geograph.org.uk/photo/827826

Travelling from Freiburg to visit the family in Stuttgart this week, I found myself with an hour spare in Karlsruhe. It turns out this is a great place to have a bike and a camera, because it is a meeting point of several lines running from places like the Rhineland, and Rotterdam in the north, to Switzerland and Italy in the south, and also the lines from Austria and Munich to France (and ultimately the UK) running east-west. There's a number of freight yards all around the region and one is a few minutes cycling from the main railway station. 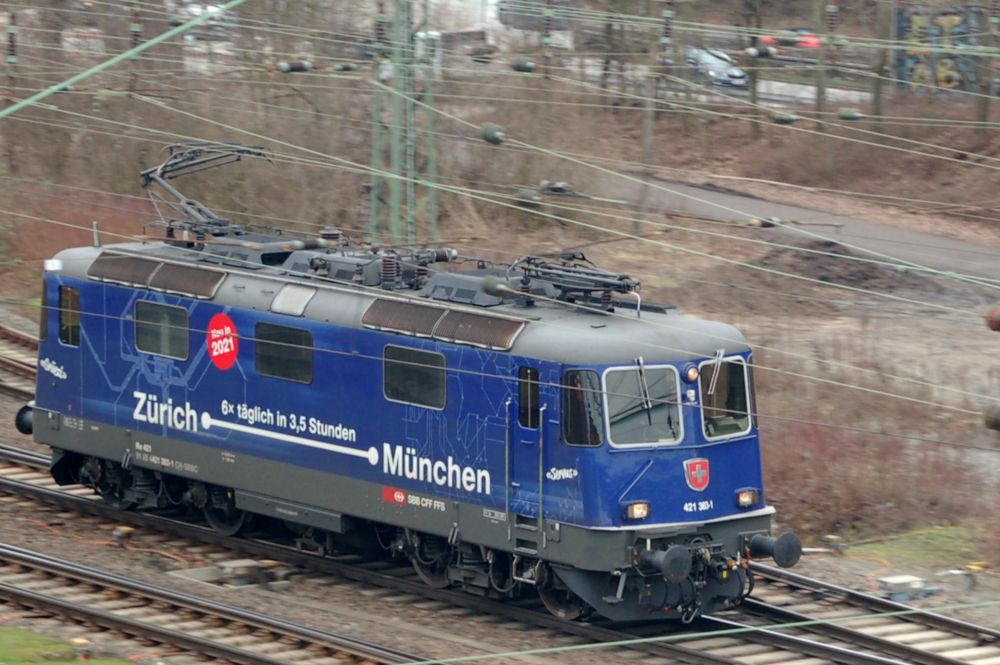 First thing to pass was this Swiss railways class 421, looking surprisingly good in modern livery for a loco built at least three decades ago. The advertising reads "Zürich - Munich 6x daily in 3.5 hours" which I'm assuming means trains rather than just this locomotive rattling back and forth. Also, if it is going from Munich to Zürich then it's a bit lost. 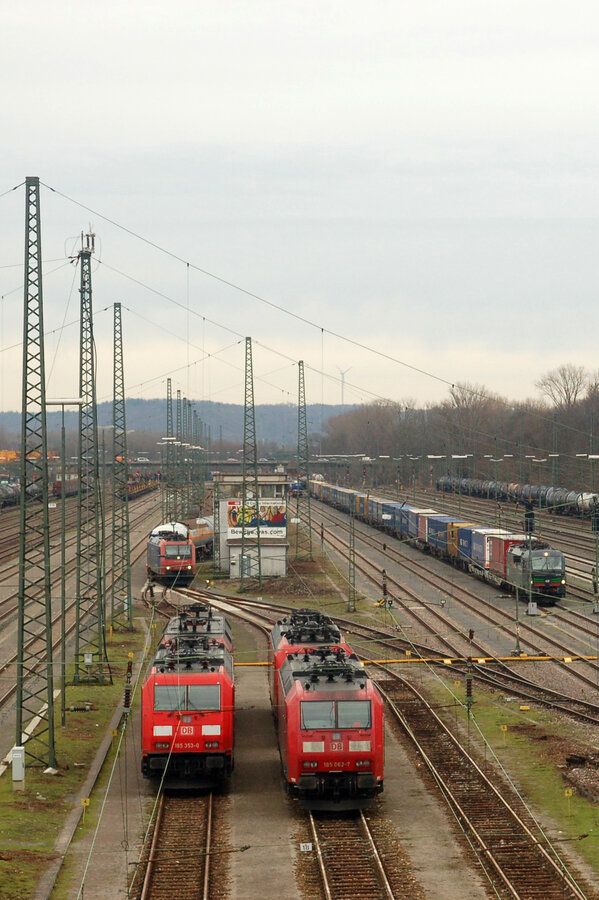 Loco stabling point with a stack of DB class 185 locomotives, SBB Vectron on the front of an intermodal train in the main yards, and another SBB Class 185 sneaking around the back of the signal box. 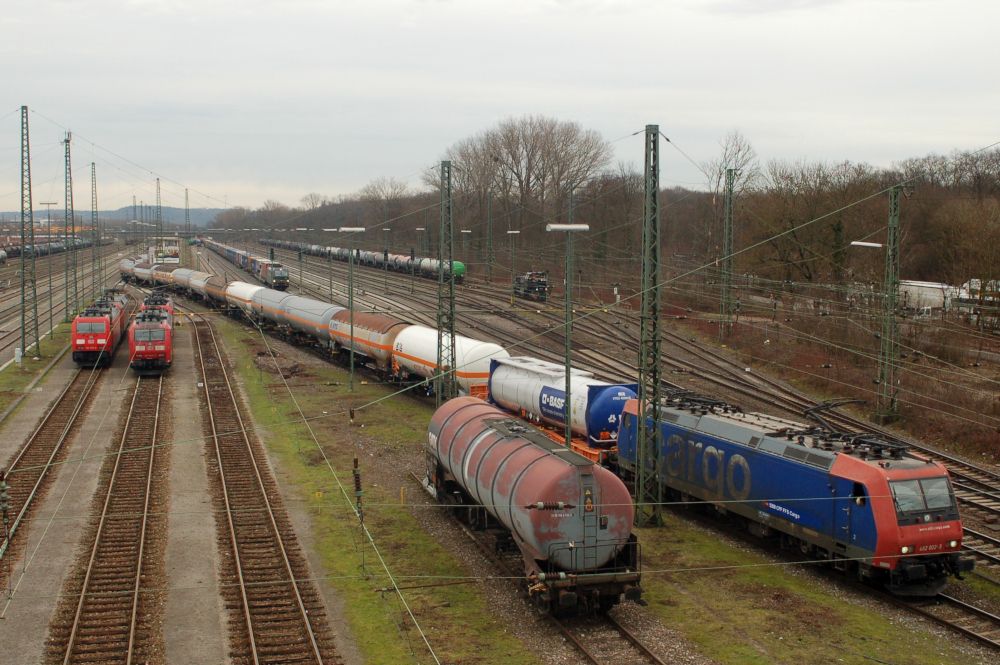 That turned out to be a Chemical train running across the yard on its way south.


On the way back into the city I was able to find a couple of the Karlsruhe "tram trains" in the city. I always felt the older units looked a bit dated, but the new ones are an improvement. 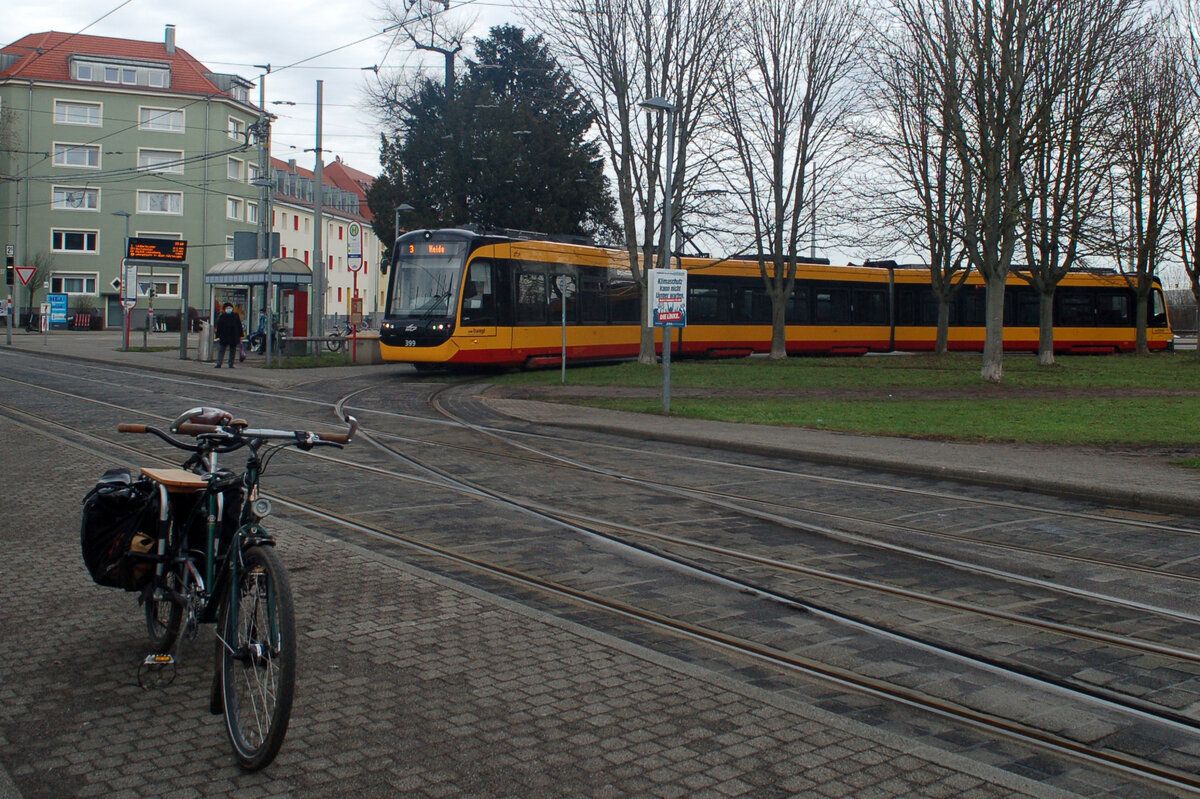 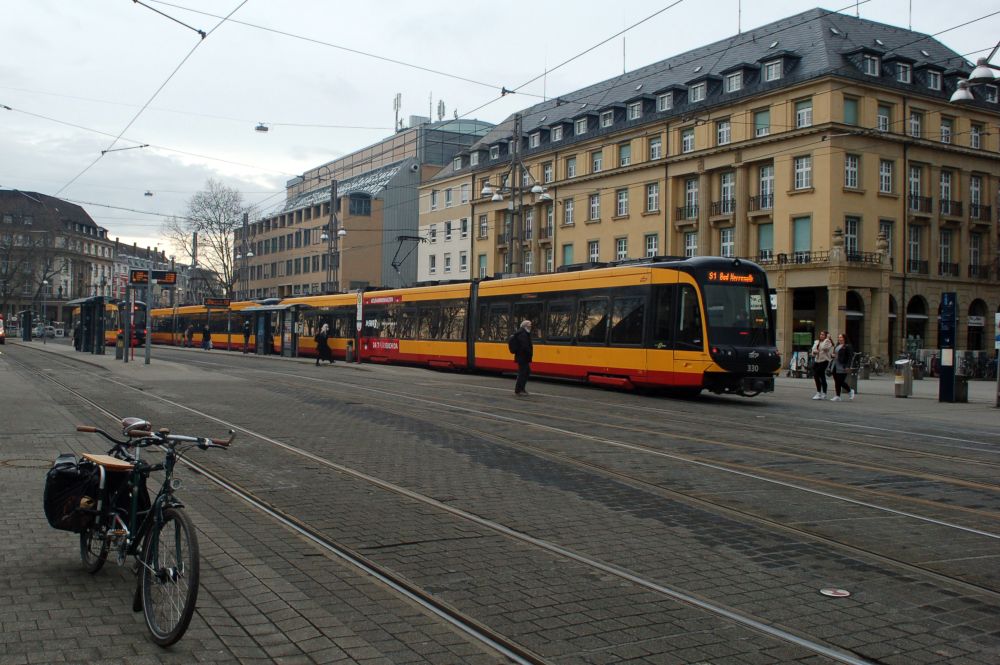 Outside the main station. These are the same as the new tram-train units on Sheffield.

Now I've explored a bit I know where to go next time, and as I don't want to spoil things by mentioning that I was pootling about Karlsruhe for an hour because the DB train from the south had been late and made me miss my connection, again, I'll keep quiet about that...

This site has been offline for a while, but thankfully has returned

I've been line siding this afternoon, just north of the village.

Even on a Sunday there's a fairly frequent procession of trains mostly going to and From Switzerland. 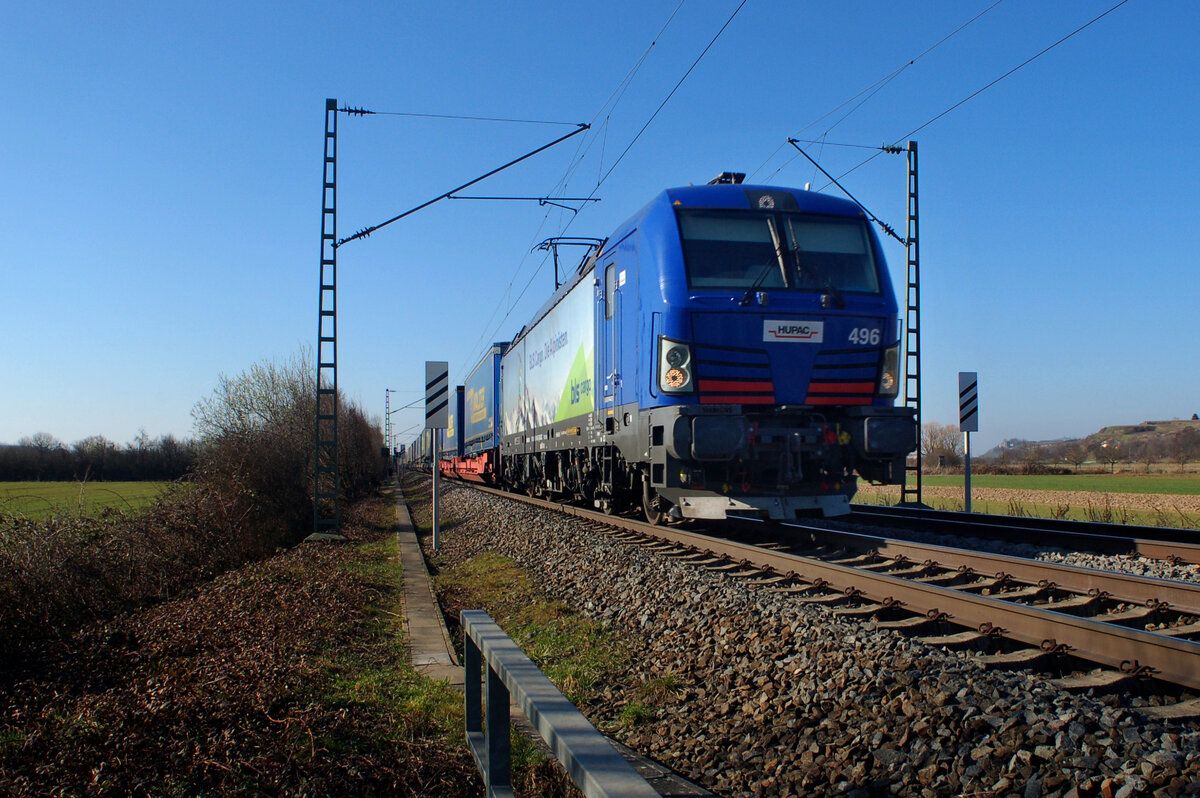 To start with, a BLS Lötschbergbahn railway piggyback train, heading towards Switzerland, hauled by a Siemens Vectron.

Followed by a DB ICE4 going in the same direction... 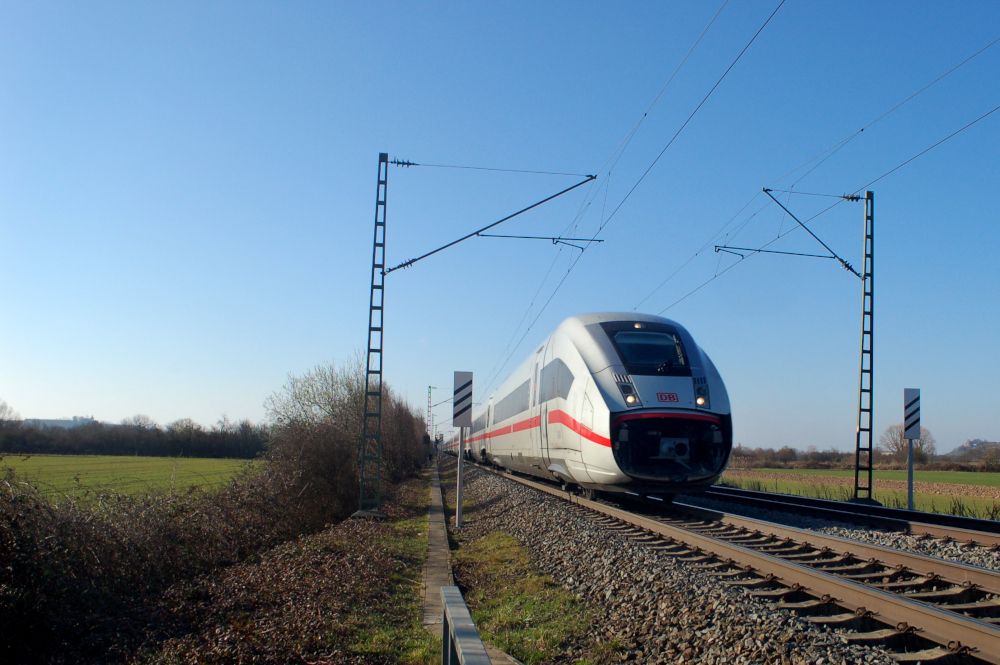 Further pictures to follow when I have time...
Last edited: Yesterday at 19:32
You must log in or register to reply here.
Similar threads