Things that have bothered you for a long time.

I went to Dover for an interview this morning. While walking along, I was thinking about the song, The White Cliffs of Dover, made famous by Dame Vera Lynn during that dreadful decade, the 1940s, musically speaking anyway. My grandmother used to sing it to us when we went to visit her. The lyrics used to puzzle me even then. It goes, "There'll be bluebirds over, the white cliffs of Dover, tomorrow, just you wait and see." What are bluebirds? Did she mean blue tits? I didn't think blue tits nested on cliffs. Was there a species of blue seagull? I've never seen one or heard of one, at least not one that was native to Britain. If she had sung, "There'll be white birds over the white cliffs of Dover," it would have made more sense, but then there were white birds flying over the cliffs of Dover during the whole course of the war, so the lyric would have been redundant. I don't suppose the air raids would have bothered them enough to drive them away.

The Toys R Us advert - mainly the lyrics thereof

For years now, I have been unable to decipher the part that sounds like "there's millions of debris all under one roof"

Probably a bit of poetic licence.

I wondered whether the birds were allegorical, but doves are the symbol of peace and they're white, not blue.

Yellow Fang said:
What are bluebirds? Did she mean blue tits? I didn't think blue tits nested on cliffs. Was there a species of blue seagull? I've never seen one or heard of one, at least not one that was native to Britain.
Click to expand...

Location
Land of Hills aka Glossop 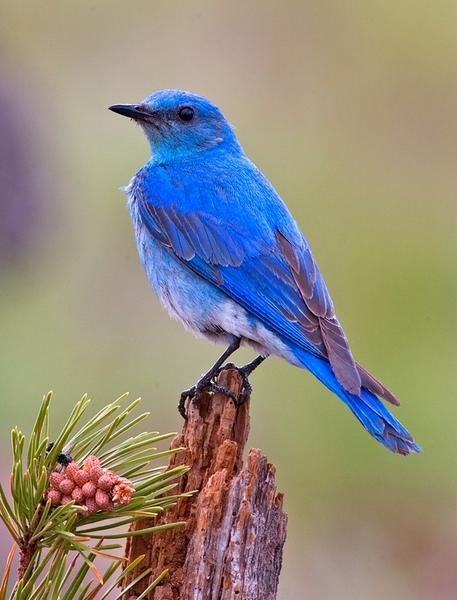 It's a popular theory that I've heard many times, and it would fit the sentiment of the times.

If the universe is expanding then what's it expanding into?

Its an old fashioned term for swallows and housemartins, have you heard of them?
Click to expand...

Swallows and housemartins, hmm. I have never heard them referred to as blue birds. Do they nest in cliffs? I thought they nested in eaves of houses. Also, they are not really like geese, they just appear and disappear. You don't see streams of them migrating, at least I have not noticed them do so. Still, they're the most plausible candidates so far.
T

Why tradesmen alway say "Free Quote" like ever anyone would pay for one.

Donald Campbell trashed Bluebird on Coniston water.
You must log in or register to reply here.
Similar threads