What have you got that will 'see you out'?

What do you possess that 'will see you out' - that old cliche beloved of those of a certain age.

My beloved vintage Singer sewing machines. My hand crank one is about 57 years old and my electric one is 87 years old. Both will probably be around in another 100 years.

I haven't played for years because there are no clubs around here, but I could never let it go.

A wife (well she thinks so anyway

My mum and dad's Smith's Enfield wedding present clock from 1956. It saw them out and think it'll still be around somewhere after i'm gone. 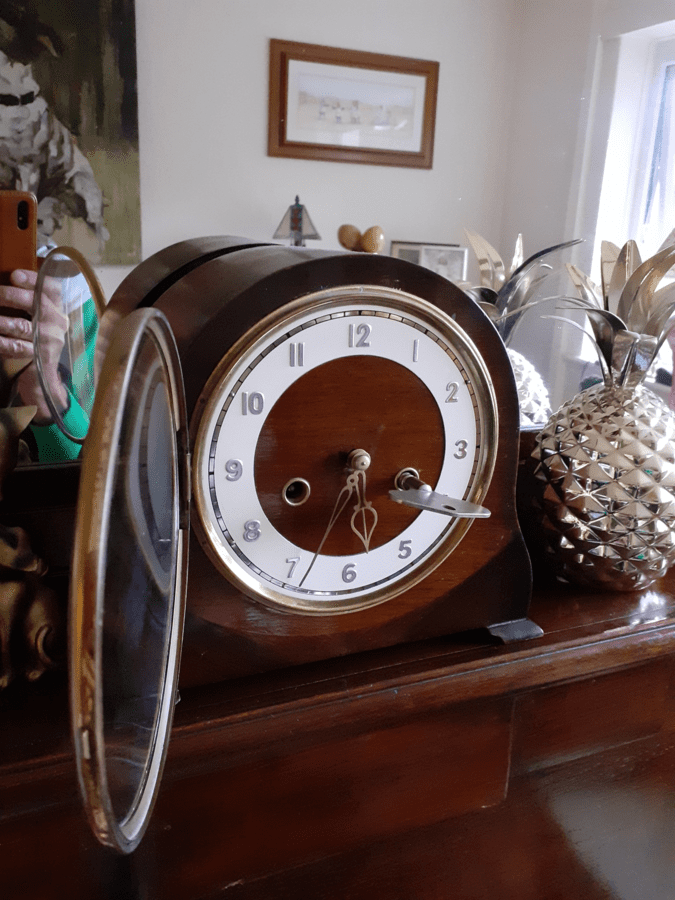 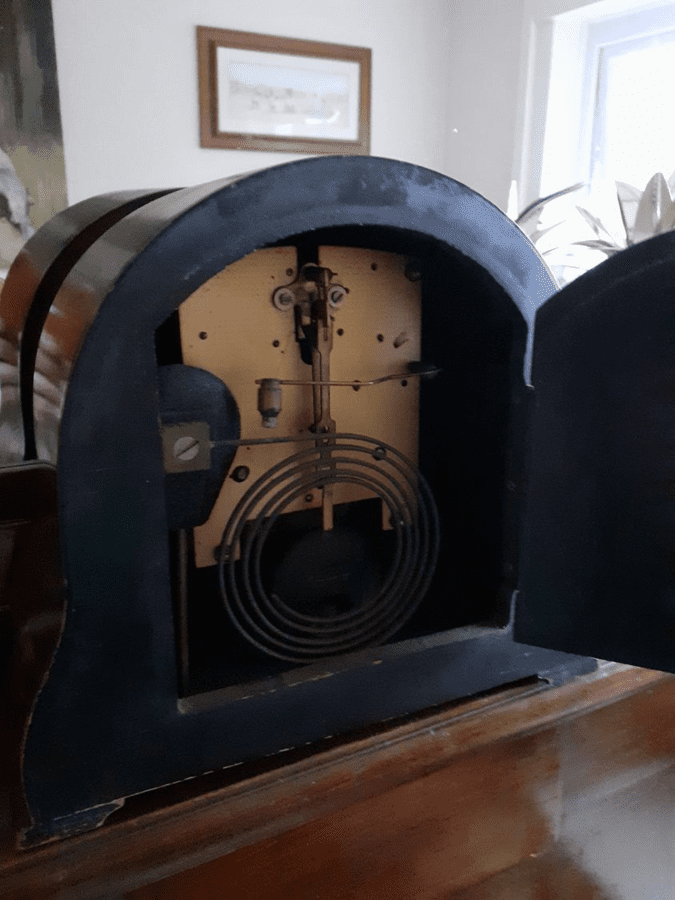 My self-employment pension, I hope.

My best bike - not getting ridden enough !

My tolerance, sense of humour and understanding of others.

fossyant said:
My best bike - not getting ridden enough !
Click to expand...

My heart. If it packs up then so will I.

A collection of steel bikes that are older than I am, of which I am the current custodian and which will still be going strong long after I'm gone! My kids know where the Google docs spreadsheet is which gives them a *cough* rough idea of their worth

I bought a Carradice saddle bag 5 years ago. It hasn't seen much action in the last 2 years and with them supposedly being 'the best' i think it'll be around for many decades. I haven't opened the bag for quite a while. I just hope i didn't leave some sandwiches in there the last time i used it! 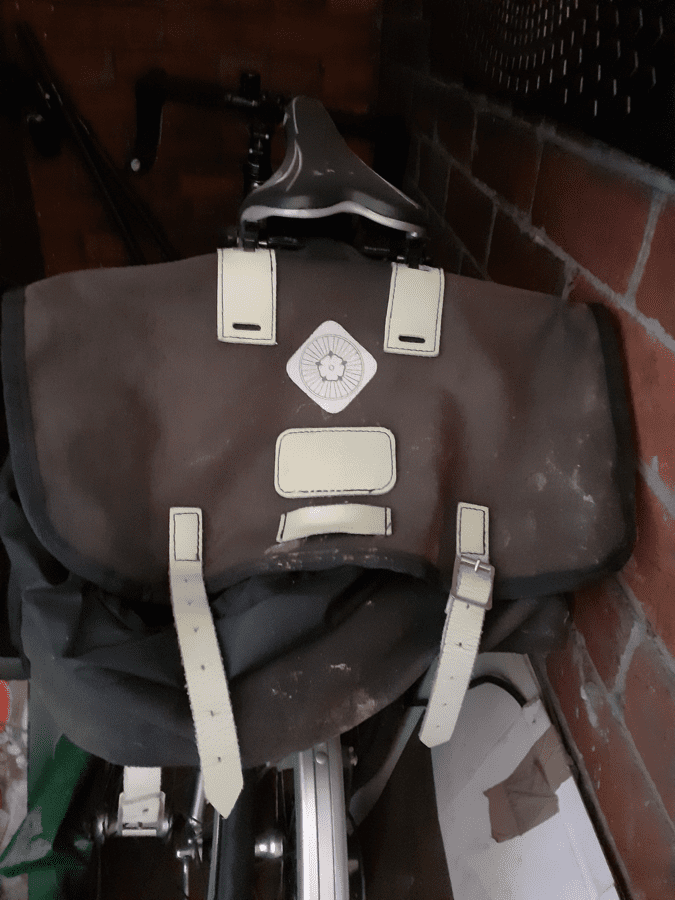 Several watches one of which I have promised my lad, several cameras, although cameras keep getting updated I can't see me buying another.
Two pairs of binoculars.
Several Rohan coats.
A load of tools accumulated over a lifetime, some of them were my dads.
I can't say any of the bikes I have will see me out, because I have had a few that I thought would but don't have them now.

Grandfather clock and collections of boxed model cars and first and/or signed edition books.
If I have to leave this house, either feet first or go into care, my daughters will have them.
You must log in or register to reply here.
Share:
Facebook Twitter Reddit Pinterest Tumblr WhatsApp Email Link
Top Bottom