Your bike in a tunnel pics 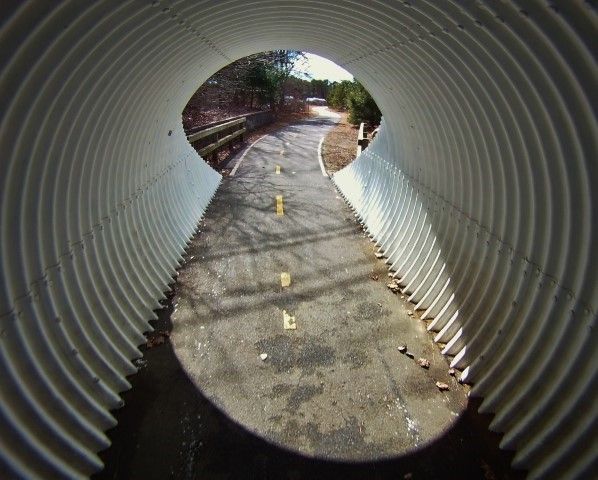 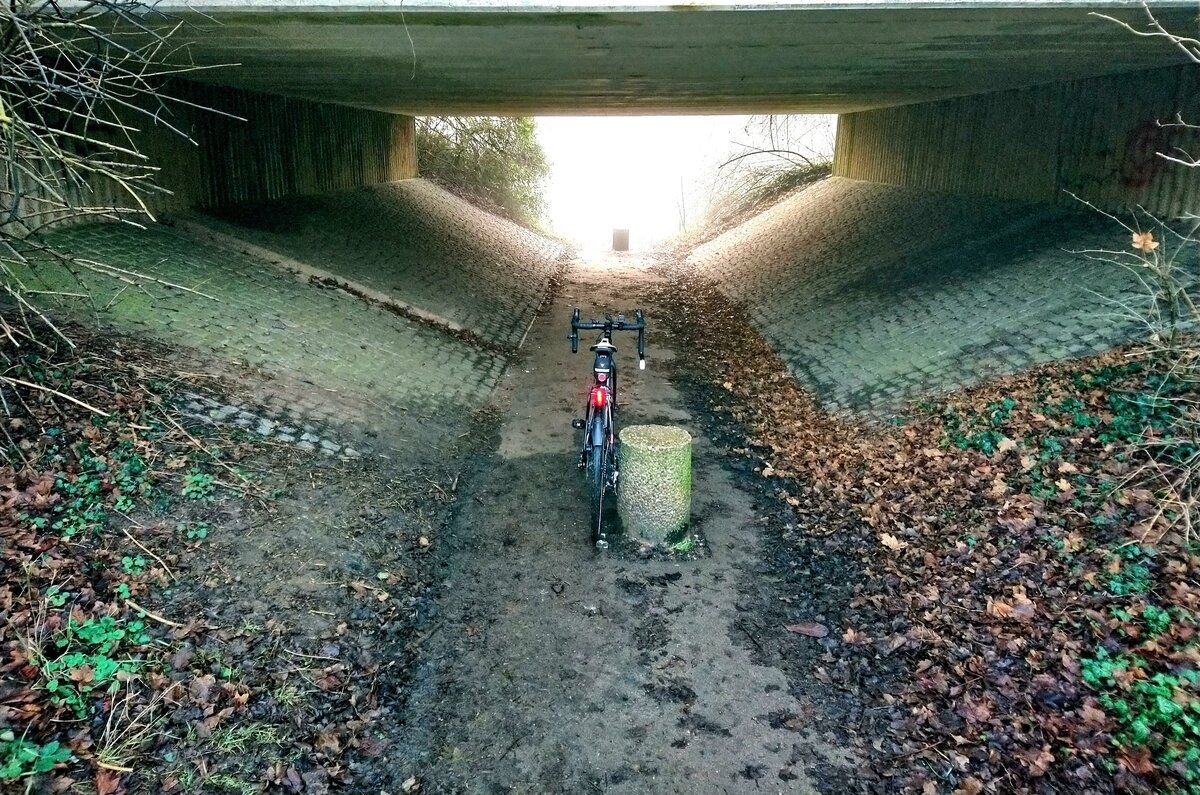 My CX leant up against a Car Stopper on this morning's chilly ride.

PeteXXX said:
My CX leant up against a Car Stopper on this morning's chilly ride.
Click to expand...

better than crashing into it! (as Wifey has done) btw, impressive lack of graffiti

rockyroller said:
better than crashing into it! (as Wifey has done) btw, impressive lack of graffiti
Click to expand...

I bent a pedal when I nearly crashed into this one a while ago when the sun was bouncing off my glasses.. I just remembered it was there at the last second!! 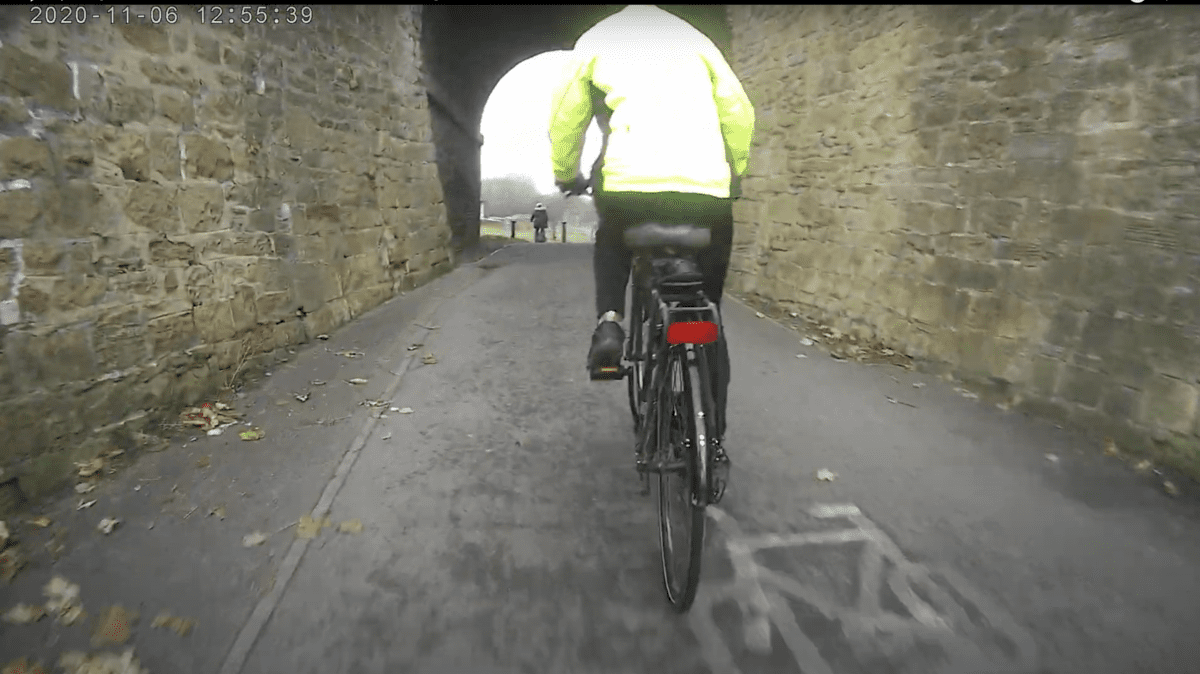 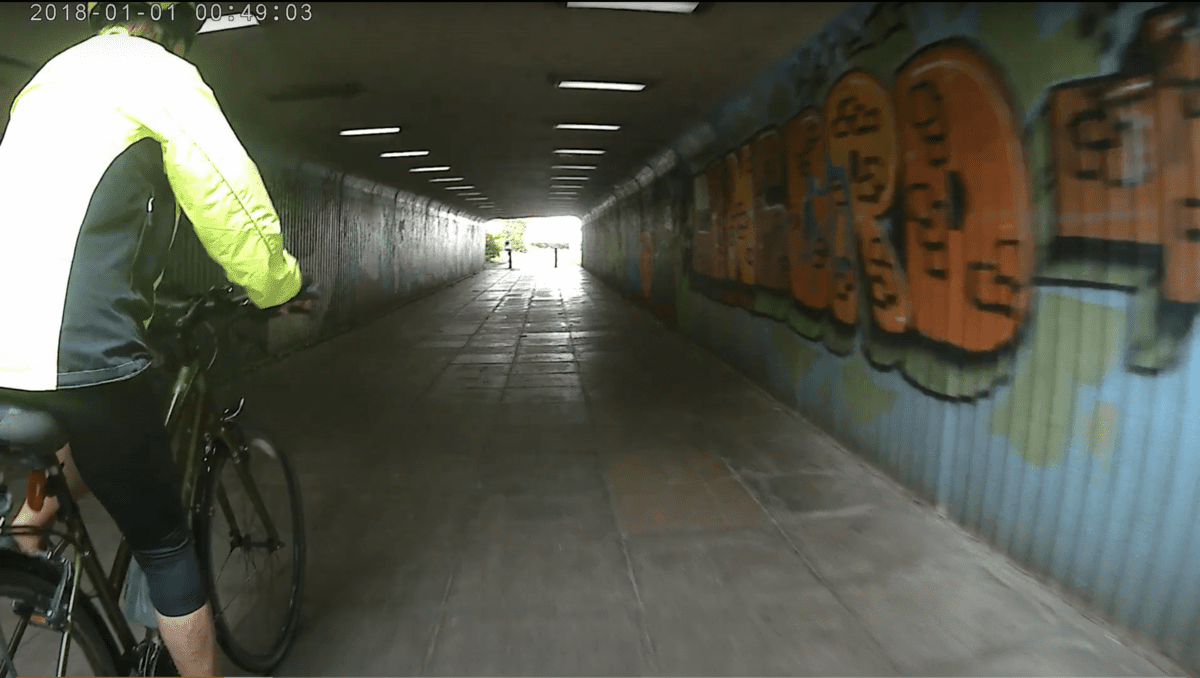 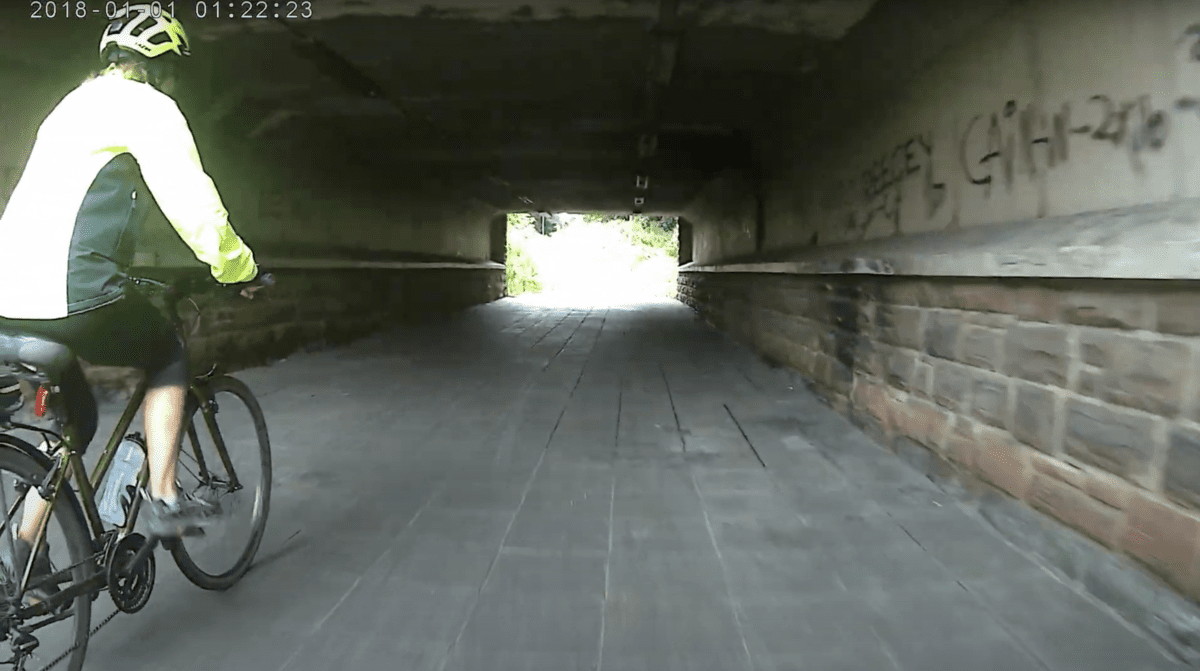 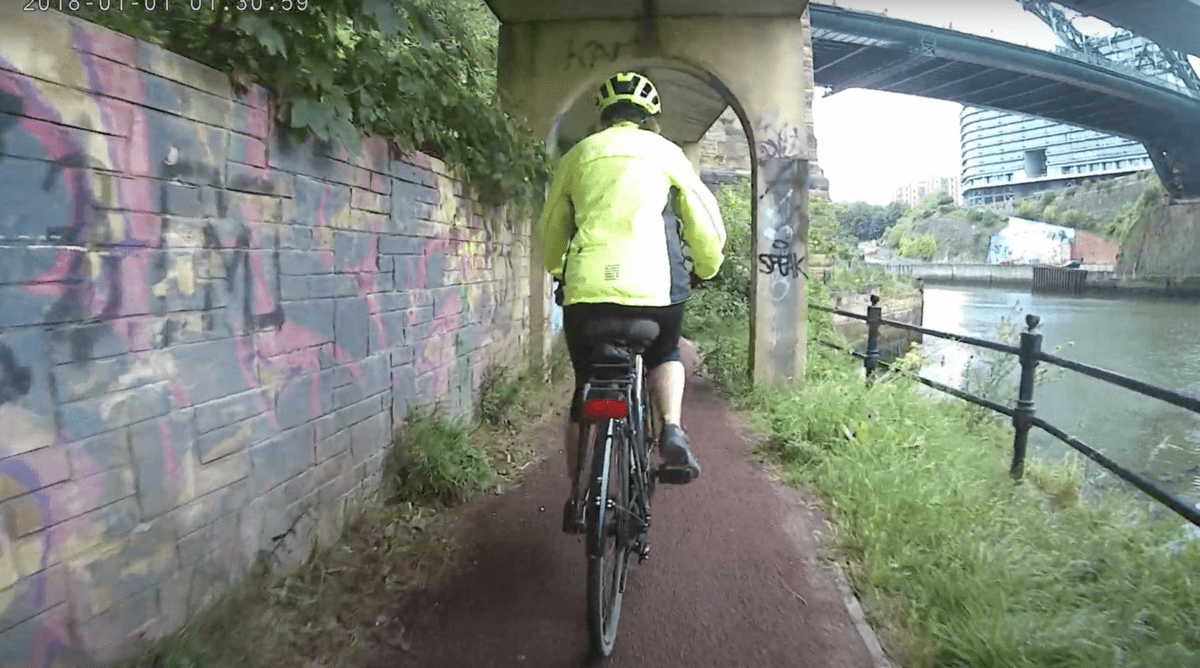 Not sure if this one qualifies as a tunnel, it is a sort of open sided tunnel, alongside River Wear, Monkwearmouth Bridge, Sunderland. 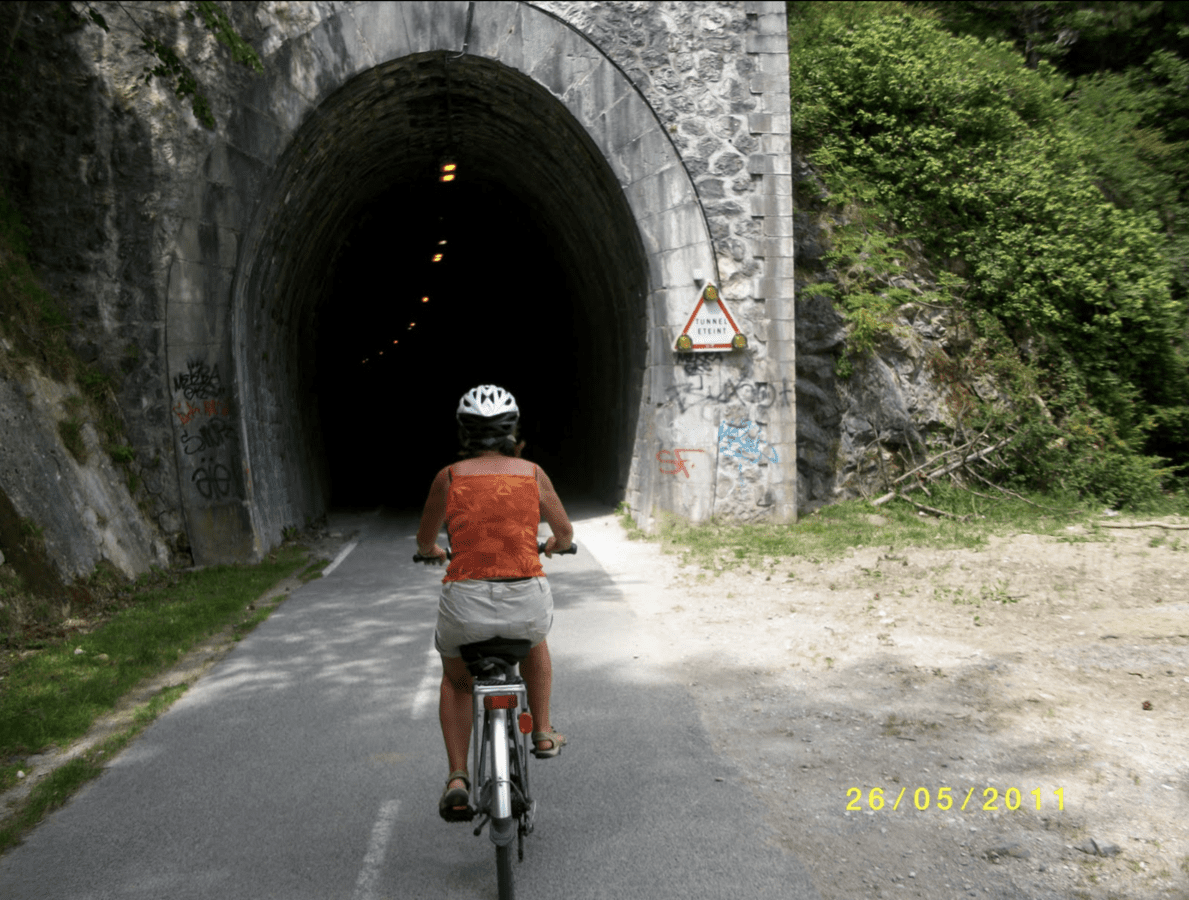 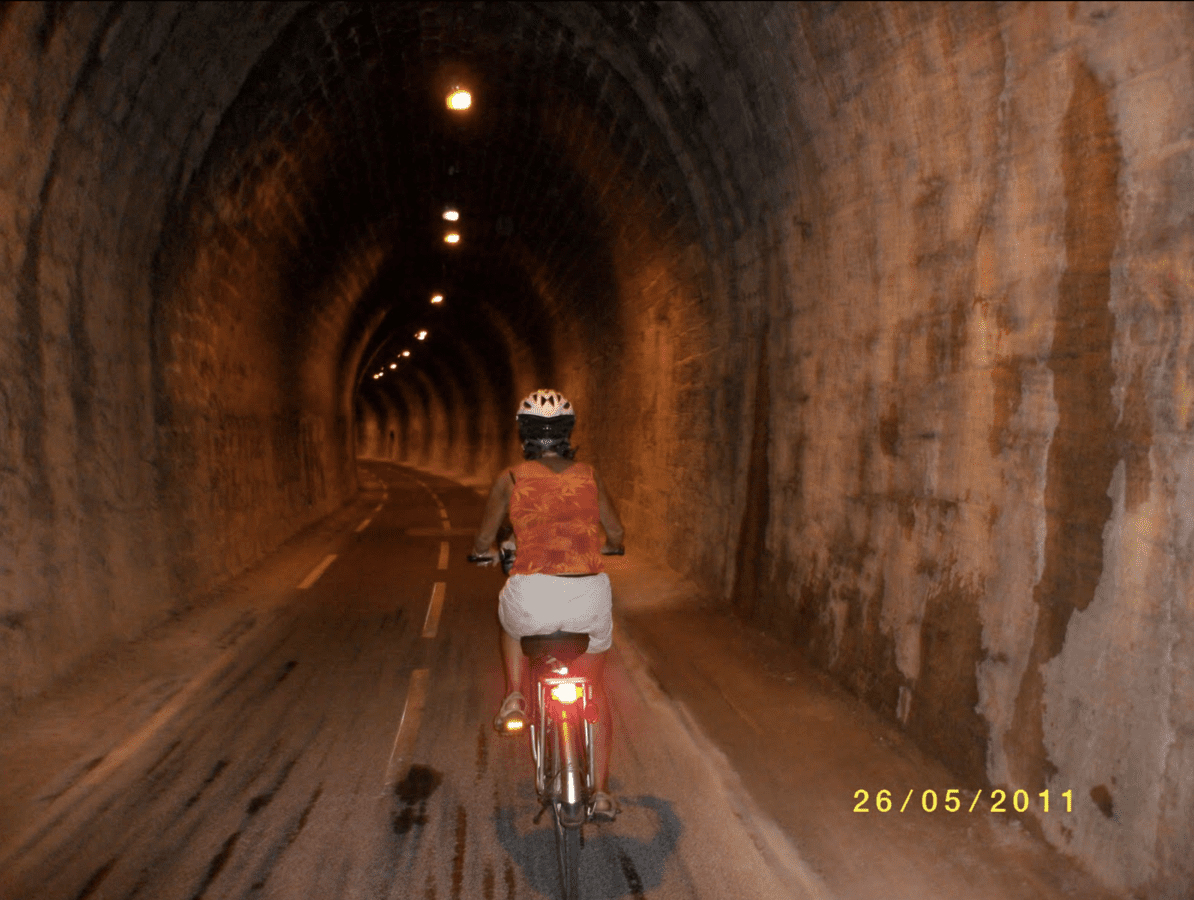 An old one, Tunnel on the Cycle Track along Lake Annecy, France

A couple of holes in the ground under the West Coast Main Line near Meadowbank on the banks of the Weaver in Cheshire.Two for the price of one!
First, the uphill end of the tunnel under the WCML itself. 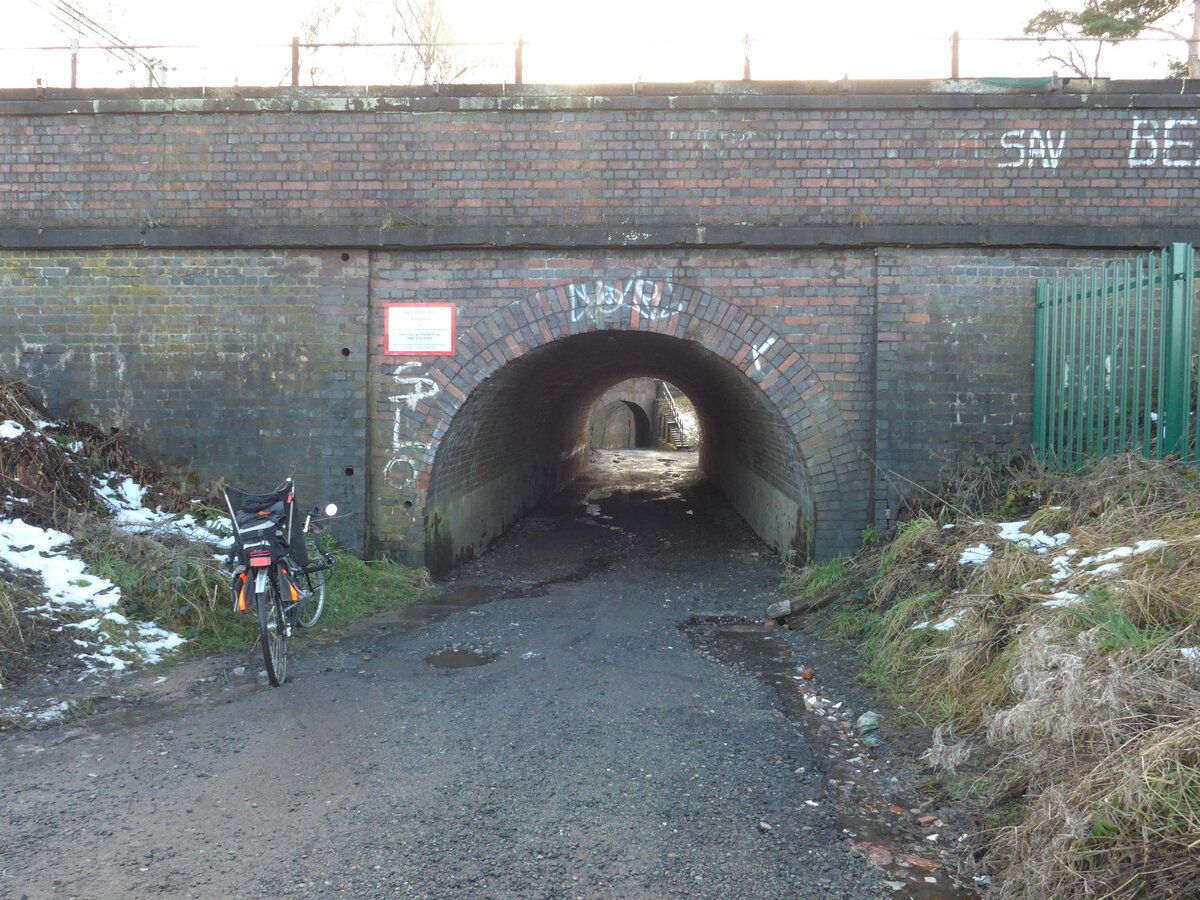 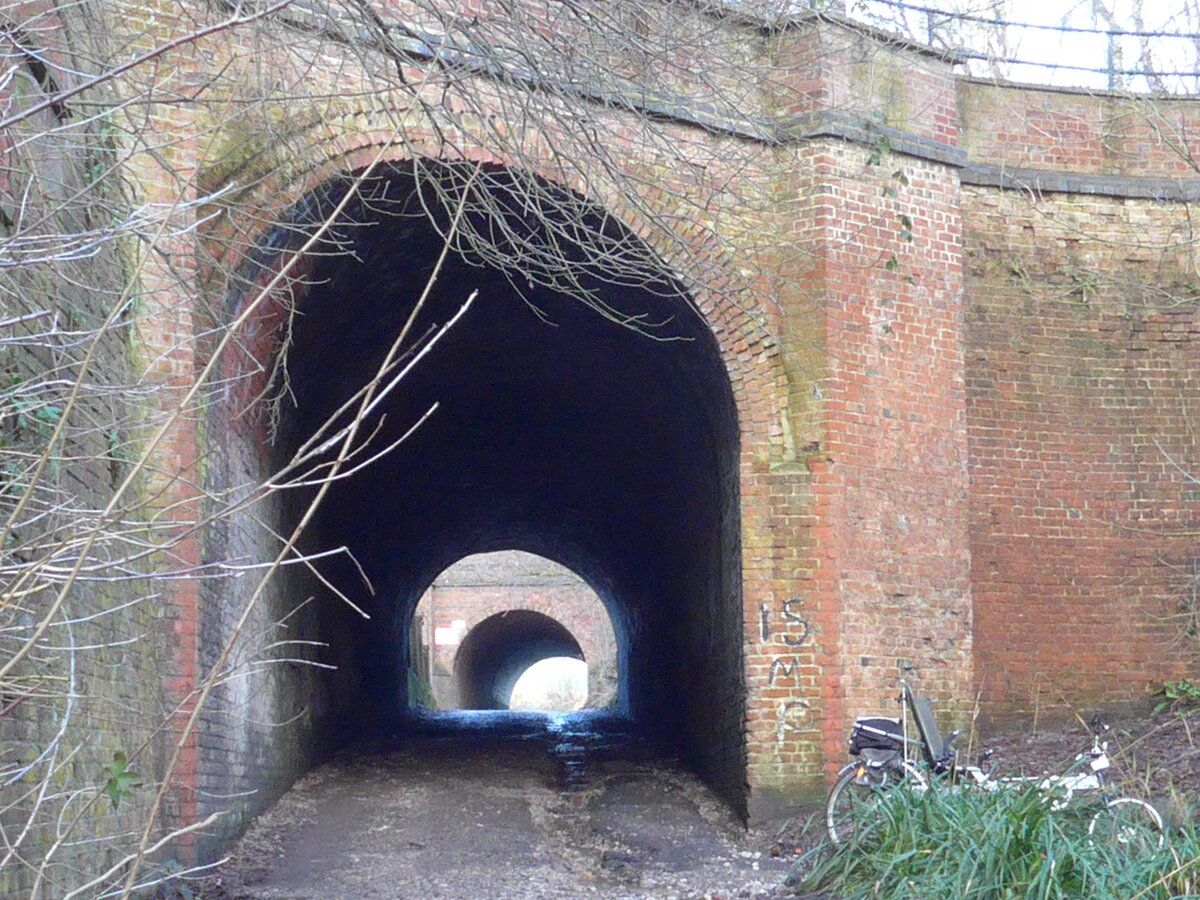 The tunnels allow access for an unmetalled road between Bradford Road, Meadowbank and Niddries Lane, Moulton. Despite its present rural atmosphere, the banks of the Weaver were thronged with salt works around a century or more ago. A swing bridge remains, carrying this road over the river, and the local deep salt mine is nearby.