A question for older (or more knowledgeable) cyclists

I am reading The Golden Age of Cycling.....all about touring in the 20s/30s.
The writer keeps referring to putting on his 'paget' in heavy rain.
I have googled with no success.

I would imagine some sort of cycling Cape.

My bet it's the trade name for those thick black rubberised rain capes...

[Edit: the internet is much faster in Ghana than our old wireless...] 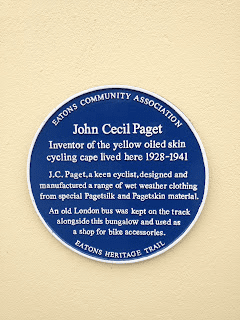 My guess was some sort of military or naval coat named after one of the many Pagets who were generals etc.
I found a reference to a brown serge Paget coat, tailor made, black bone buttons, pockets behind in the Western Australian Police Gazette
1 September 1897
https://slwa.wa.gov.au/sites/default/files/PG189709.pdf
2nd page down on the left.

But @winjim has a better explanation.


But I had one when I was a teenager

wore it once only - I discovered that wearing it caused a normal sized teenager to increase in air resistance to movement becoming approximately the same as a large warehouse.
it felt like it would have been easier to pedal the warehouse home!
I rode home getting wet with it on my rack - it was nearly in a bin!!

Not part of the Elite

Definitely a gold star for that, well done

Ahhh many thanks.
I wore them in the 60s but never heard them called pagets.
I still remember the smell and they were really good as they kept you dry without sweating

Made me dig out some of my old books and thought you might like this little gem. 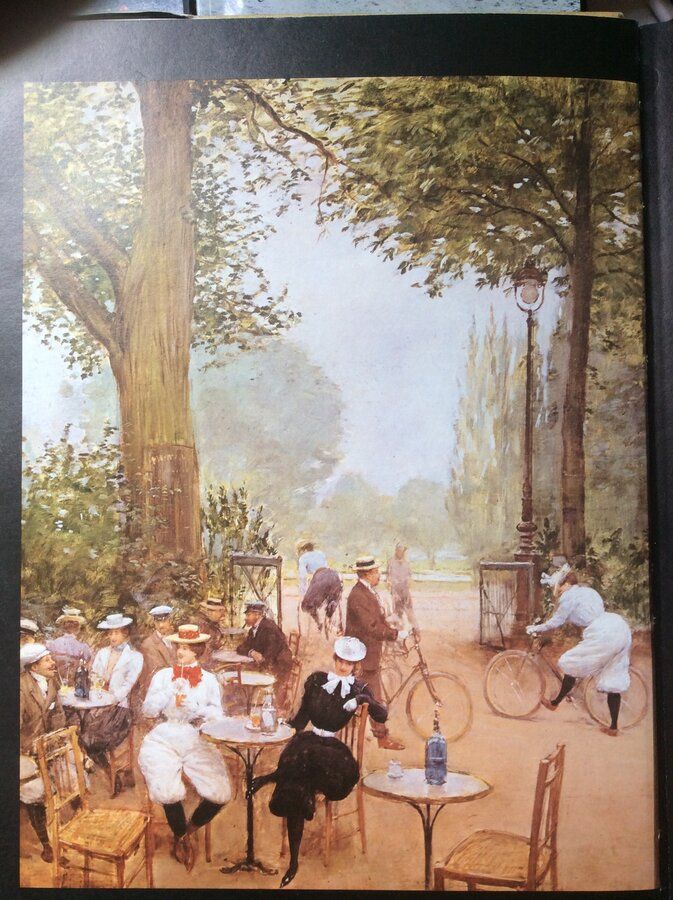 Oh, how terribly sad...I tried Googling and found THIS ARTICLE!

More positively... He was able to do LEJOG in 14 days at the age of 77, was fit enough to attempt it in 12 days at 86, and died doing what he loved and without a long period of suffering. I would much rather go like that than struggling on for many years like my parents. They died at 84 and 86 but were suffering ill health before they were even 60.
OP

Which one is you ?
I recognise Welshie because of the bloomers.

Archie_tect said:
My bet it's the trade name for those thick black rubberised rain capes...

[Edit: the internet is much faster in Ghana than our old wireless...]
Click to expand...

I had one of these. There was no alternative at the time I remember.

Dave7 said:
Which one is you ?
I recognise Welshie because of the bloomers.
Click to expand...

From the same book. The one at the back has bloomers I think. 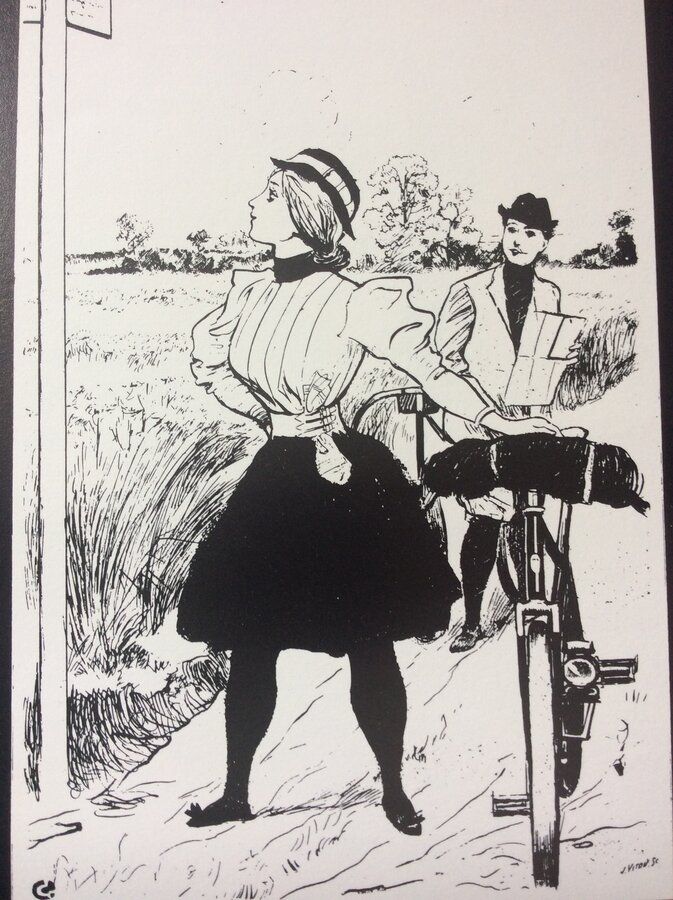