A really long shot, but around the mid 1990's I bought an old bike from the owner of Apollo Cycles. He told me the frame had originally been made in the 1950's for a professional cyclist. However, I didn't catch the name, and ever since I've wondered who it might have been! I think it must have been someone fairly famous, as I got the impression the seller assumed I knew who he was talking about!

I tried to contact the shop a few years later, and learned that the original owner, who had sold me his bike, had sold the business.

Anyway, I just wondered if anyone knows the person who owned Apollo Cycles, and could put me in touch, or ask him about my bike.

The bike is a 1950's track bike, about 60cm and at the time it was a Celeste colour, and configured as a single speed. I took it for a short test ride, and it rode so well that even though it was a large frame I had to have it! I later upgraded a few components and converted it into a fixed wheel. I even rode a 600k audax on it - if you'd told me that when I bought it I'd never have thought it possible!

That's near Ashford in Kent?

You could try Ashford Wheelers, they might know something about Apollo cycles.

There wern't many pro's in the 50's, but Ken Joy was one who came from Kent.

I think it was a French-sounding name. I've always wished I'd paid more attention, or asked him to write it down for me. It could have been anybody from Jacques Anquetil to Hercule Poirot! 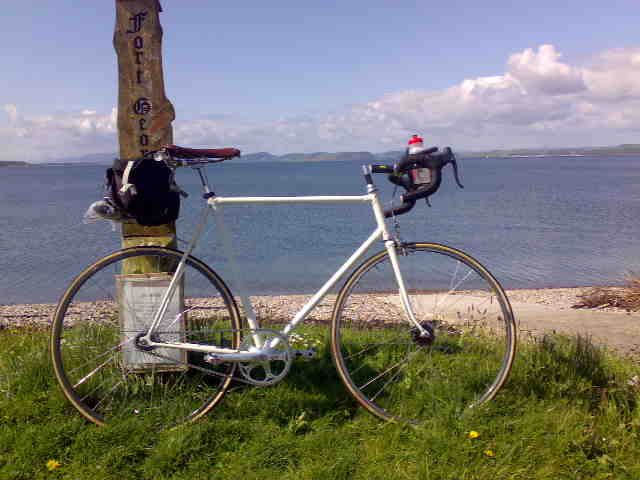 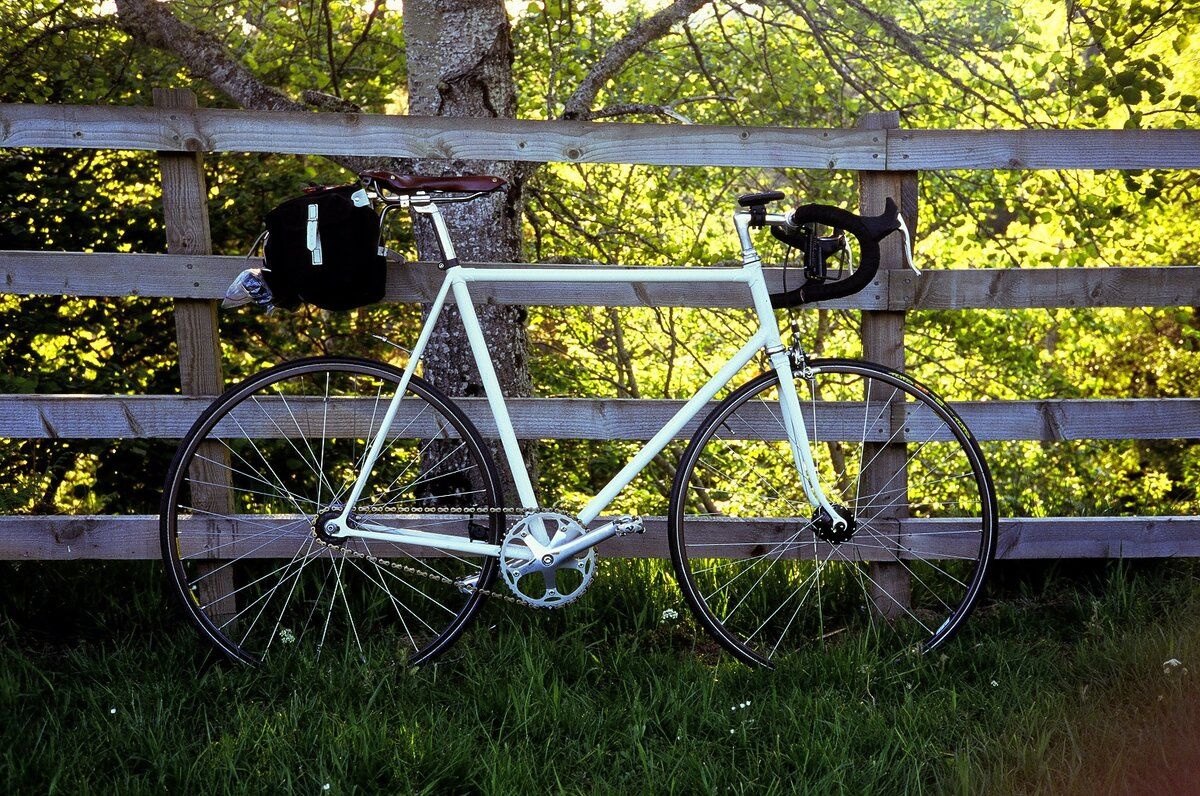 I think you might be on a bit of a looser with that one unless you can recall the name. That colour might suggest Bianchi as the maker.
OP
D

The only way I'd find out about the bike's history is if I could contact the owner of Apollo Cycles who sold it to me. It was his own bike. Even then, the paint wasn't original, and there were no distinguishing features to identify the builder. I got the impression it was hand-built for this particular rider. I've no idea what sort of steel it's made from - probably nothing very special.

I paid the princely sum of £60 for it, although I later upgraded a number of components.

I've retired the bike now (I mainly ride recumbents) but with good wheels and tubs it was a great ride, especially considering its age.
You must log in or register to reply here.
Similar threads