Bands for the bored.

1. Go to the Wikipedia home page and click random article. The article you get is your band's name.
2. Click random article again; that is your album name.
3. Go to ffffound.com and scroll to the bottom. Randomly pick a page number of the linked blue pages of archives. Pick the 10th image on that page as your album cover. 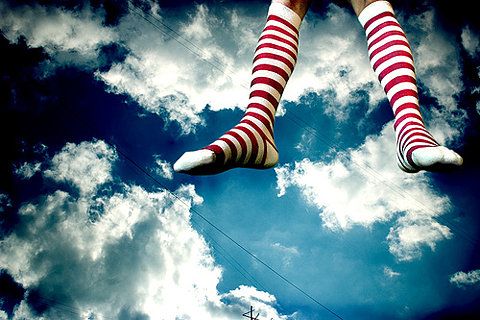 You can do ten more random articles for tracks if you like (and have a lot of spare time on your hands.)
M

My Band is Sti Fotia and their album is True West - this is what it looks like:

Transport Sample Protocol were a hardcore Marxist electronic outfit formed in 1986 after the members were thrown out of a Kraftwerk discussion circle for being too literal in their reading of 'Autobahn'.

Their avowedly non-bourgeois aesthetic led them to name their albums after the detritus cast off from capitalist society and their masterpiece 'List of ship decommissionings in 1954' consists of 70 minutes of unrelenting 200bpm jackhammer beats with samples of industrial ring-welding and readings from Stockhausen's diaries.

The cover, commissioned from a Dusseldorf neo-figurative collective, represents the hopeless embrace of the working man with wage slavery.

TSP split in 1989 over the question of whether humour was allowed in a revolutionary sonic ensemble, with three members going on to form the extreme noisecore trio, the International Publishers Association...

They were an ultra-pretentious 80's band who purported to be 'artists'. It was cool to say that you were into them but although it was fashionable to have their first two albums: Momix and The Avalon Ballroom on your shelf, no one could actually listen to the self-indulgent pap. They currently make a poor living on the 80's nostalgia circuit. 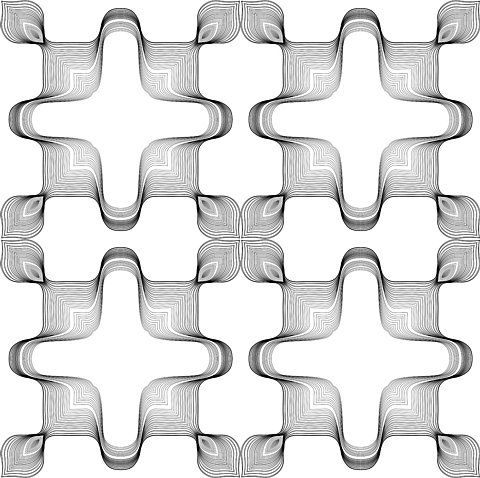 with this as the album cover.

They have been described as "Kraftwerk, if Kraftwerk were even better!"

Location
The 'Shire (Lanarkshire!!) & the Netherlands

My band is called Tomotherapy and the latest album is the quainted titled Mottled Tuco-Tuco. Album cover looks like this 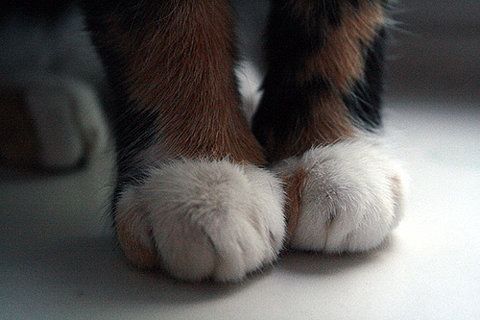 Lead singer and main songwriter, Viktor Xcuso, has gone down on record saying that this album represents the pinnacle of his artistic career. Recently departed guitarist Bazza McGlumpher has stated that in his opinion its a "load of self-indulgent p1sh"

The band name is cool, I'm not sure about the Album name but I like the cover. 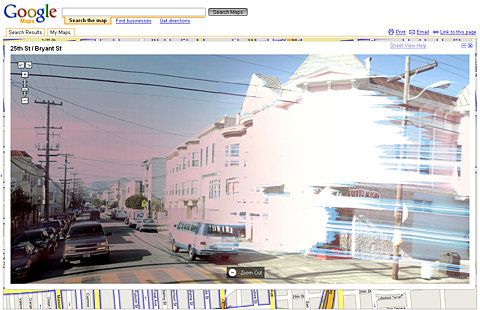 Too easy, you have to provide a quick history of the band, their style of music and any other interesting information about them.
J

900s BC were a late arrival onto the Experimental Techno Rave scene in 1989. Formed in Radlett they moved quickly from playing covers of Cliff Richard songs to attempting to ape their heroes, Tangerine Dream.

They were so boring that on three occasions one of the three piece band actually fell asleep on stage. This was not normally noticed by the audience. On another occasion the Stage Manager fell asleep and without his prompts the band played the same 5 minute track for over 80 minutes.

The album sold 4 copies. An old lady made a mistake in Tower Records in Kansas City. 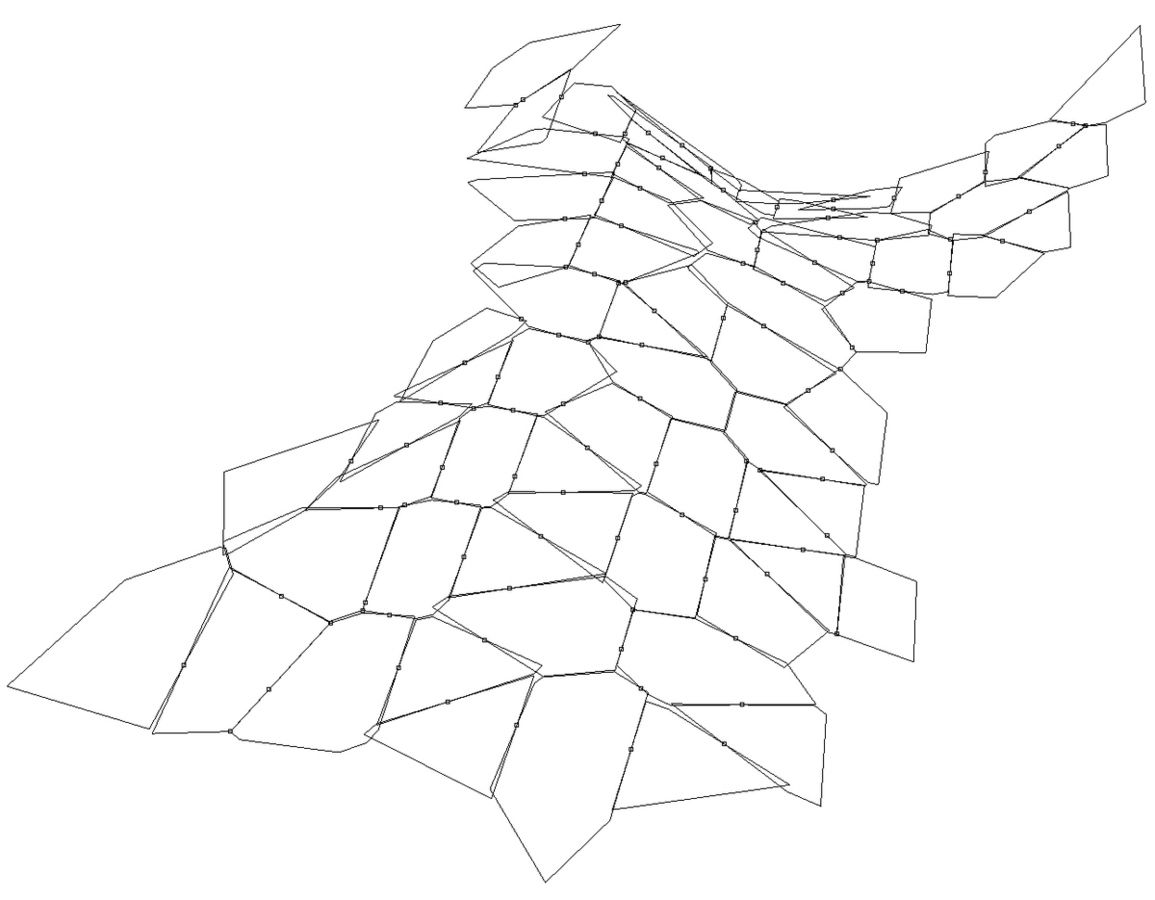 Gyula Andrassy were formed in Moldova in the 1990s as a death mental/jazz combo and their first album, Jaghun, received critical acclaim:

Unfortunately success did not follow and tensions between the band members and decreasing album sales eventually saw them changing style. In 2002 they became a big hit on the Eastern European gay scene with their blend of catchy camp pop, kitsch fashion and infectuous dance routines. The band came to an end when lead singer and driving force Edward Bellasis decided his future lay in peanut farming. The remaining band members - Mathesius, Edmund Ho, Dorothy Talbye and Curly Watts (I shoot you not! This was a random search) - all went their separate ways.

The album cover hints of defiance

I would have preferred this kind of bird on my chest cover, possibly more sultry than defiant, but as long as she's got a good backhand!

Rex Norris was born in 1943 into a single parent family of nine siblings, who all had different fathers, in Gordon, Georgia. At the age of four he found a geetar with only two strings and to help escape the poverty and deprivation he decided to self teach himself to play.

When he was fourteen he took a job at the nickel and dime store to save for a proper geetar. The shop owner, Randolph Trussborket, liked and trusted Rex and would often leave him in charge of the shop. This was his down fall. One Friday, at the age of sixteen, Rex shut up shop early and went to Duanes Musical Emporium and bought himself a brand spankin' new geetar with Randolphs takings.

Three weeks later Rex was caught and sentenced to five years in prison. This though, proved to be his turning point in life, he practised his geetar every day and two years after his release he done gone gotten himself a recording contract with Bishops Helmet records,

His debut, and only album, Gordon, Georgia was an acclaimed success and reached No. 42 in the C&W charts. His debut single, "Ah dun found me a dung beetle Mabel" reached No. 2 in both the Popular and C&W charts.

He had a fatal accident at the age twenty five while fornicating with a sheep. Instead of moving the sheep to the edge of the cliff, he moved himself towards it and the sheep moved backwards pushing Rex over the edge. 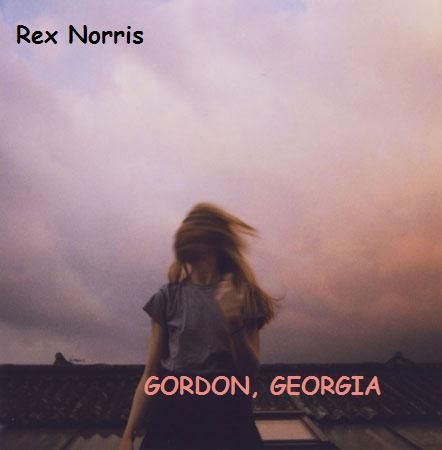 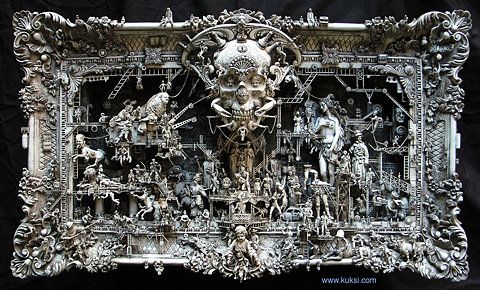 formed by five day release patients from the hospital for the terminally insipid, Nihoa trapdoor spider will attempt to redefine the parameters of music with their no nonsense brand of knockabout death metal. said to be the bastard child of Metallica and Abba they have been wowing fans as they queue to get into gigs by serenading them outside venues. their most recent tactic to get a fan was to follow someone home after a recent Pink Floyd tribute band and play on their doorstep until they were set upon by the family poodle.

the band will be playing a full UK tour to support the album and WILL be performing near you, possibly in your kitchen.

There are no pictures of the sleeve of the album as the band are saving money for their bus fares by not having one.
You must log in or register to reply here.

Cover bands that really should exist.

So who’s the best band?