I never used to wear a helmet. In fact when I was a kid there was no such thing as a cycling helmet really (there were bmx helmets and skateboarding helmets but nothing really general for cycling).

In more recent years I changed my mind, and now always wear a helmet when on my bike.

Only since joining this forum have I realised that there seems to be some sort of controversy, like helmet is a bit taboo.

Why is it controversial? The pros are obvious to me, but what's the cons?

roadrash said:
have a read of the section you made this post in and all will become clear...………………….or not
Click to expand...

I did scan through. I obviously didn't read everything. But from what I did read, it's still unclear.

Oh well. I'll just continue to wear my helmet, and insist that my kids do too. I've seen how much blood comes from even a minor head wound. Unless I chance upon compelling evidence to make me change my mind, I'll be wearing my lid.

This should be good.

Yep do some reading.

The topic itself isn't controvertial. however, as we have seen most recently with a certain democratic vote from 2016, some more extreme elements on either side of the divide find themselves of having a rational discussion without quickly descending to rudeness, nastiness, and even threats. Even worse,if you're like me and tend to sit on the fence a bit - as I do with both helmets and Brexit - then both sides think you're the illegitimate spawn of Lucifer's Grandma and you get both barrels from all sides.

But it's not the topic - its simply a small proportion of eejuts who are incapable of using rational argument, who can't seem to live and let live, who can't find it within themselves to let someone else simply get on with it, and having quickly exhausted their limited intellect they call upon their armour of insults. It's an IQ thing, and sadly the topic of bonce potties attract those of that disposition. This is sad, because when a rational person holds a reasoned and lawful opinion but is too frightened to voice it, then fascist attitudes prevail.

Location
In a cemetery

Can't see a helmet offering any protection against 1.5 tons of steel moving at 30mph.

Seems reasonable that a helmet could protect against minor scrapes and bumps in low-energy incidents only - so possibly some value when falling off a bike on slippery/bad surfaces: ice, leaf mulch, off-road, etc. 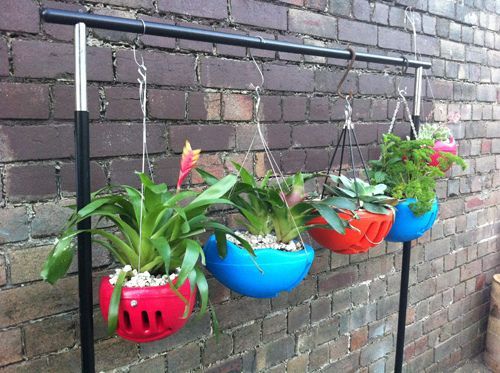 User76022 said:
Unless I chance upon compelling evidence to make me change my mind, I'll be wearing my lid.
Click to expand...

I like Skol said:
Unless I chance upon compelling evidence to make me change my mind, I'll not be wearing my lid.
Click to expand...

I as much as anyone would have good reason to wear a lid, if they were proven to be effective, after being involved in a nasty collision earlier in the year that left me with a fractured skull and quite a large bleed at the back of the brain. I still have no evidence that had I been wearing a helmet my condition would have been avoided or reduced, and can still find no actual evidence that wearing a helmet improves my chances, so I don't.

What you do is up to you, but don't berate anyone for their choice.

I like Skol said:
What you do is up to you, but don't berate anyone for their choice.
Click to expand...

That's it right there. It ain't difficult.

So long as you examine and understand the limitations of cycle helmets as a form of PPE then do what you want.
Don't criticise or belittle others for making a different choice.

I don't think many people on the forum will berate you for wearing a helmet, certainly it is a tiny percentage compared to those who will tell you off for not wearing one. Most non-helmet wearing people justifiably have an issue with compulsion and lack of evidence of efficacy in wearing one, both on the individual and population level. Add in the 'helmet saved my life' stories and emotions run high.

[QUOTE 5448838, member: 9609"]Anyone got any suggestions on reducing wind noise from helmets? I have just started wearing mine again for the winter and its setting off my tinitus like it did last winter.[/QUOTE]
Yes !
Get 'cat ears'
I used to get terrible earache before using them.