Is your avatar you?

Location
The only county without a McDonalds

Spinney said:
But the OP's original intent was divertissement not elucidation...
Click to expand...

Well, if you are going to start using long French words to guess at the OP's raison d'être then I bow to your perceptive insight into the machinations of someone else's mind.
The avatar is me bringing home dinner.

By the time I started organising CycleChat forum rides a few years later I was no longer slim and fit. Most CycleChatters who met me probably noticed the changes but didn't say anything, whereas @I like Skol looked me up and down and said "Oh, you don't look fat in your photo"!

I've lost the surplus weight and am getting fitter again, but 9 years and a couple of bouts of severe illness have taken their toll. My hair is now thinning and receding, and what is left is rapidly turning grey.

I'll update the avatar after my 60th birthday in January. It will be something like this ...

However, in the new photo I will probably choose not to scowl and will avoid having sunblock-whitened whiskers!

Fab Foodie said:
Yes. The Spirit of Perrin is strong within me.
Click to expand...

With a big dollup of Grot :-D

I had to dig deep to find it.

My avatar really says it all: that I am beautiful, that I live in Glasgow, that my bike flies

My avatar is definitely me

It was taken during the ascent of Baildon Hill, during the 2010 edition of the (Bingley Harriers) 'Harriers v Cyclists' race
This race is well established in both the fell-running, & cyclo-cross calendars in the north of England (especially West Yorkshire & the eastern parts of Lancashire)

I just can't get used to looking in the mirror and seeing my father staring back at me!

When I finally choose my new avatar, I will make sure that I pick the most flattering picture that I can, at the risk of @I like Skol turning up at one of my forum rides and saying "Oh, you don't look like a knackered pensioner in your photo"!

ColinJ said:
I just can't get used to looking in the mirror and seeing my father staring back at me!

Lucky you, that you get to see at least a family member. I can't look in the mirror as this older woman keeps getting in the bloomin' way

Saluki said:
Lucky you, that you get to see at least a family member. I can't look in the mirror as this older woman keeps getting in the bloomin' way
Click to expand...

I wouldn't mind if I looked in the mirror and saw this version of him ... 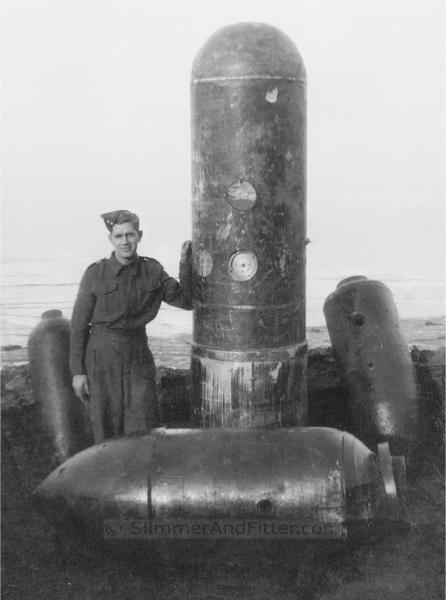 Except I would be wondering what I was doing surrounded by huge WWII German parachute mines!

Previous avatar is me however! 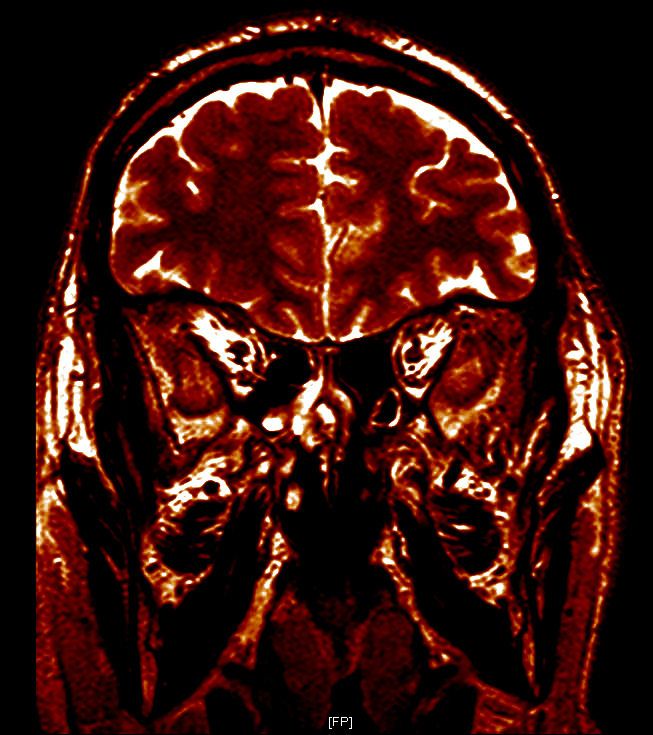 classic33 said:
Previous avatar is me however!
View attachment 94589
Click to expand...

In his house at R'lyeh, dead Cthulhu waits dreaming.