gmclean said:
Meet Dave (the black guy on the left), and Sasha (the brindle queen on the right). Utter bandits, I could not love them any more than I do!

Yep 'Staffies' are OK but i'd sooner have my old GSD Sabor. 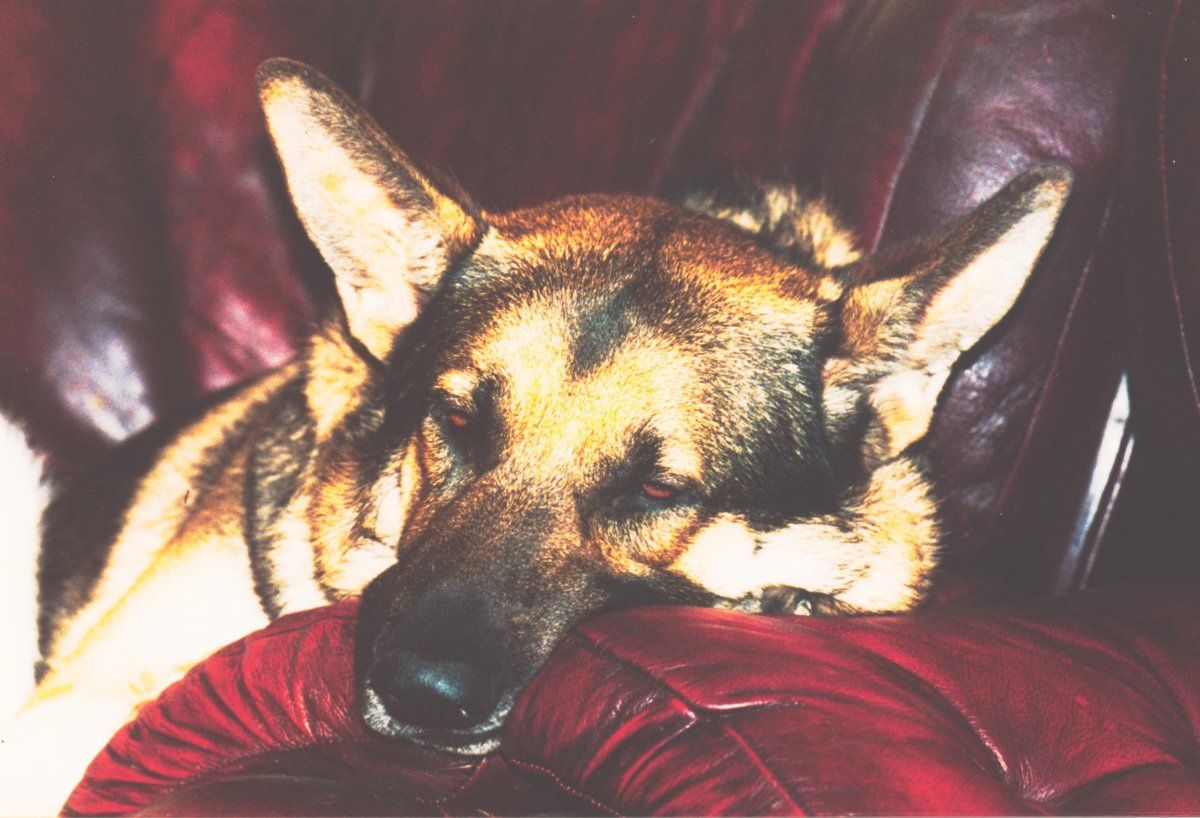 He was a laddo, my 'bessie mate' 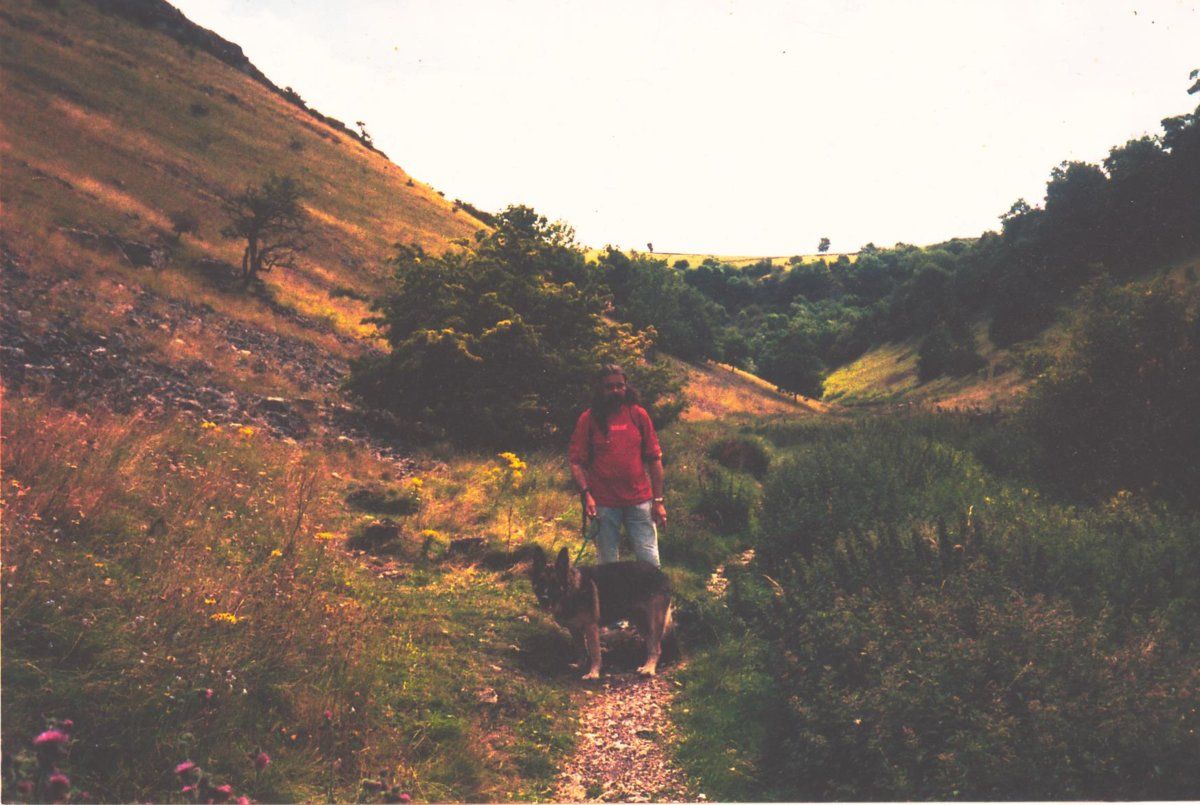 Taken about 15 minutes ago. Jake had smoked mackerel and garden peas for his supper,then slept it off. He woke up and decided to beg a bit of cheese off my cheese butty. 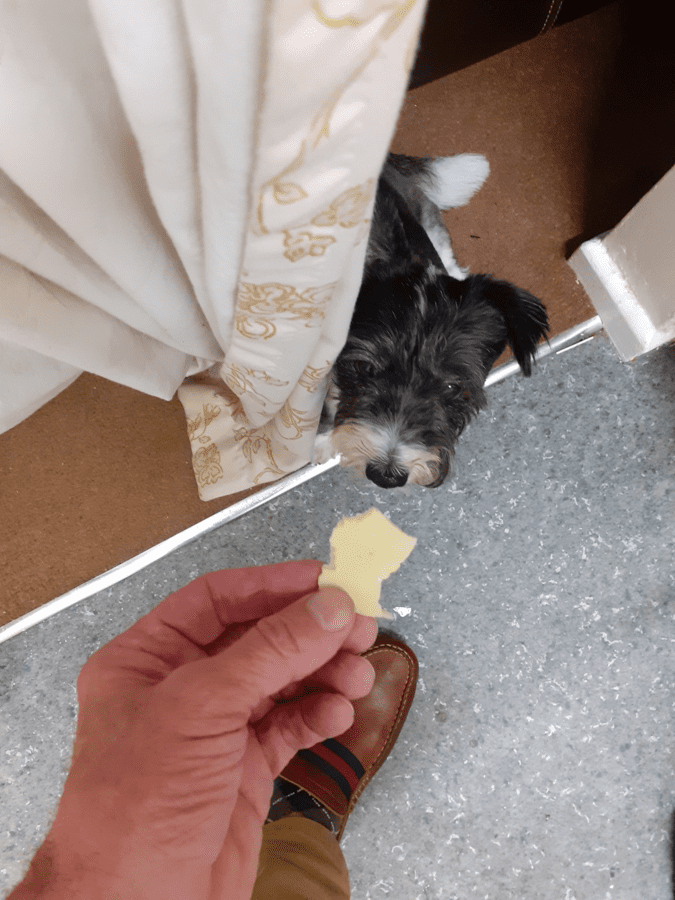 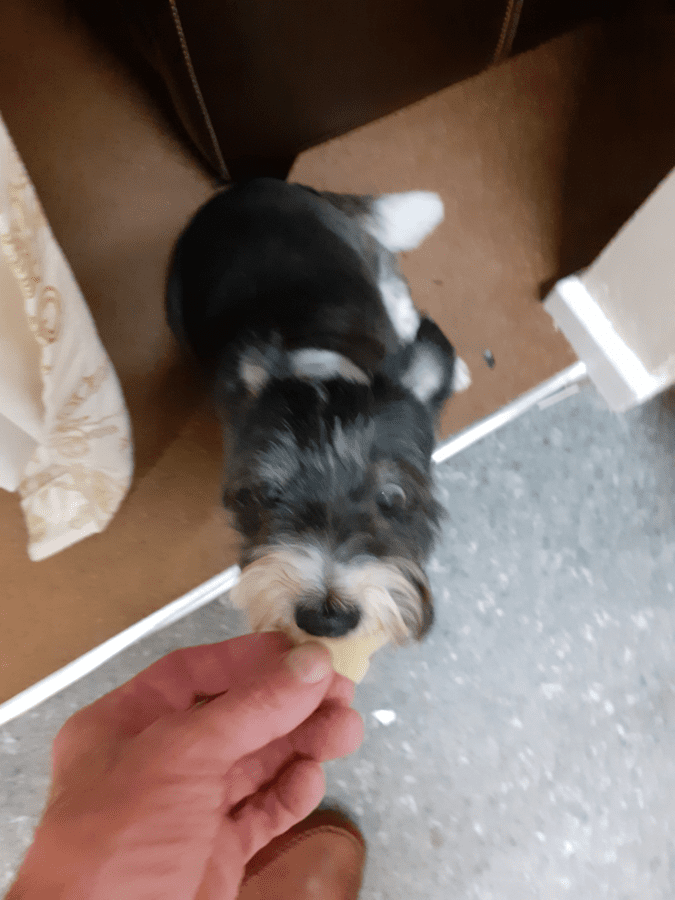 Bit chilly and breezy today so boys stayed in the NY loft apartment, very unusual for Sam, he’s usually away all day after breakfast and cuddles 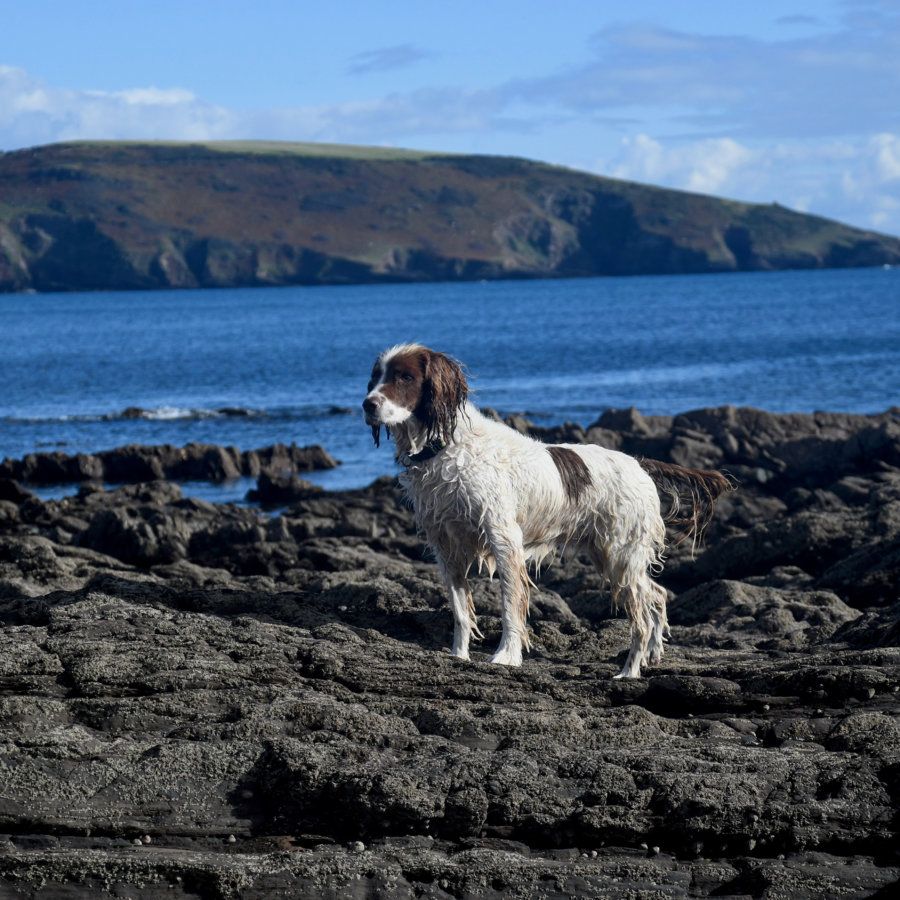 Location
In a Petri dish of filth

What a handsome boy.

Me with my two Jack Russells in July 1996. Jessie's the one in the bottom of the picture,while the tiny pup is Jody. Jessie lived till 10,while Jody made 16.5 years,going to that big kennel in the sky 8 years ago. I miss them both and have happy sometimes sad memories of both of them. 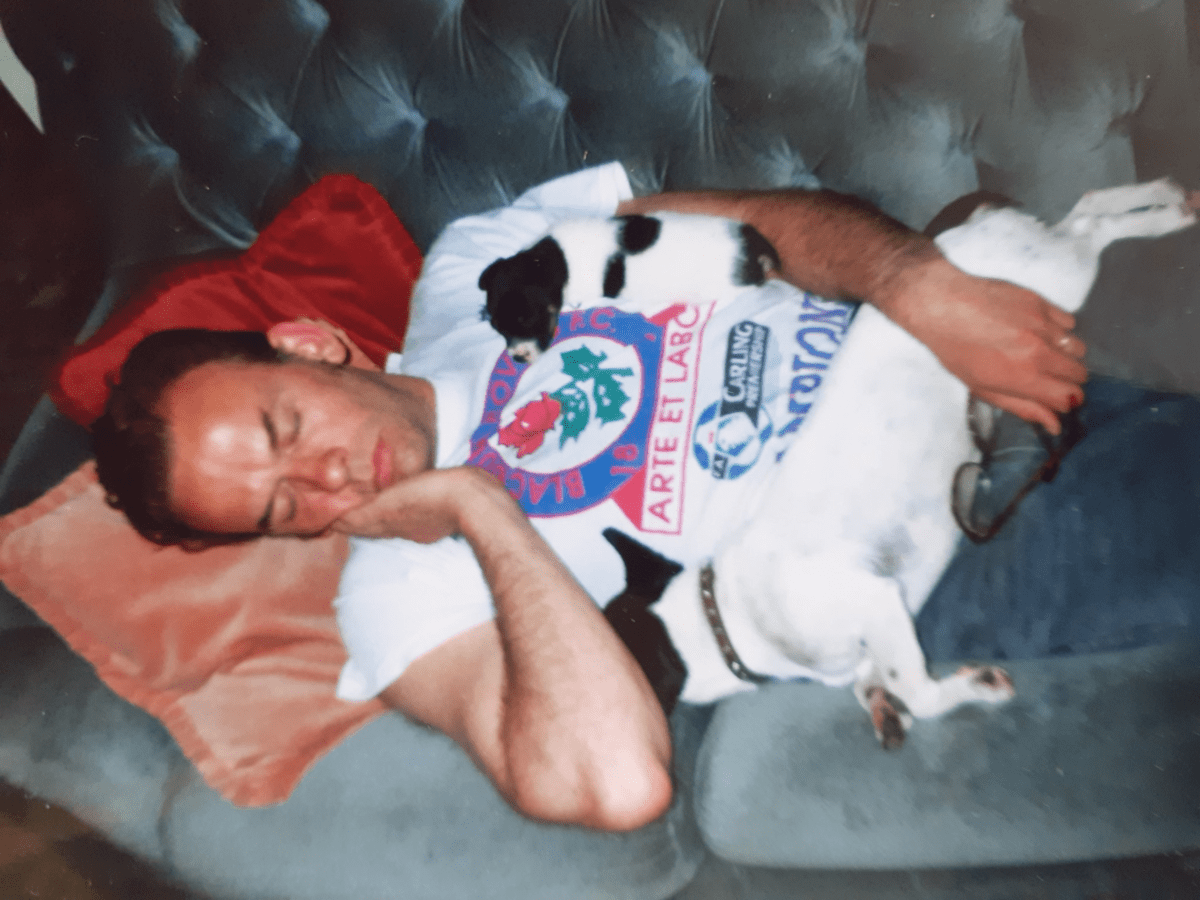 Jessie cost a tenner. She was advertised in the local paper. Jody cost a fiver. I was out working as a postman one day when i saw an advert in a window saying 'Jack Russell pups for sale £20'. I asked about the pups and was told they were five pounds,not 20,but the seller said he wanted to make sure they'd be going to good homes and he thought if someone was willing to spend 20 quid on a JR,then they were ok. 20 pounds isn't much these days,especially for a dog. To this day i still say they were the best tenner and the best fiver i ever spent!

The former Mrs Accy dropped some old pics of me and my dogs off the other day. I'll be posting more along the way.

Location
Out in the sticks...

My daughter's Labradoodle, Alfie chilling out totally. He can be a total live-wire. He's just totally taken over and now sleeps on my bed. Lovely dog, soft as sh1t, but barks at almost any dog when he's on the lead and people sometimes give me dirty looks. I think it's a poodle thing. Wouldn't hurt anything.. 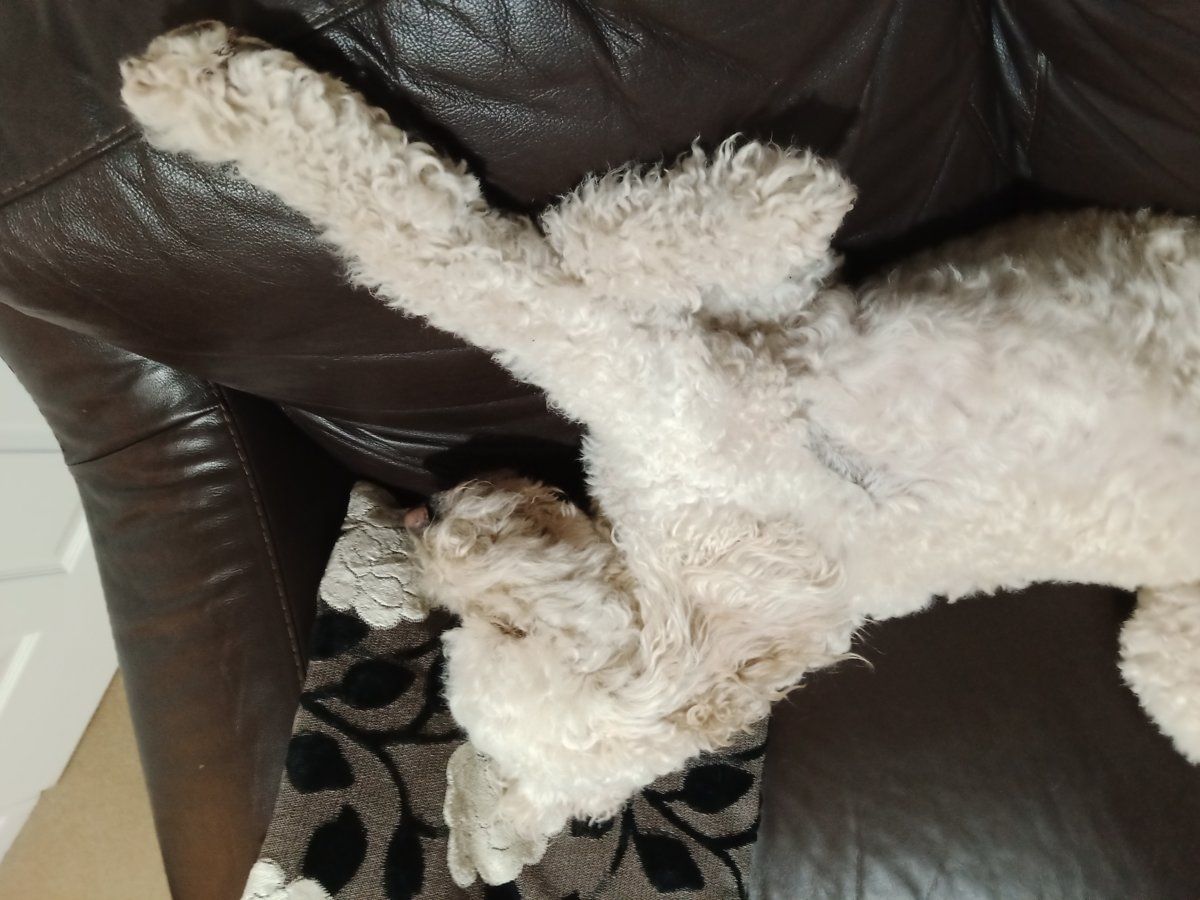 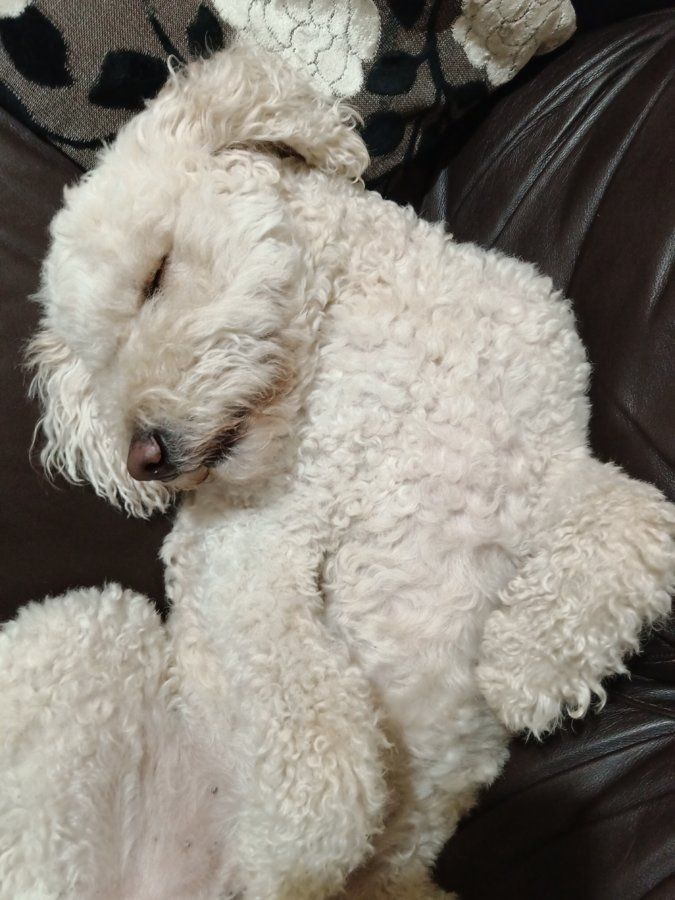 Tommy, one of the cats we rescued when both his people went into hospital: 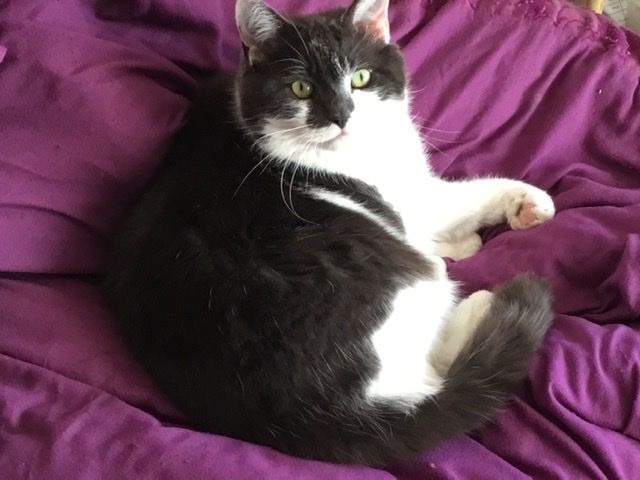 The robin that visits me:

Moon bunny said:
Tommy, one of the cats we rescued when both his people went into hospital:View attachment 552369
Click to expand...

But then I'm rather biased.

Give him a squooshy hug from me. Just because he's *gorgeous* 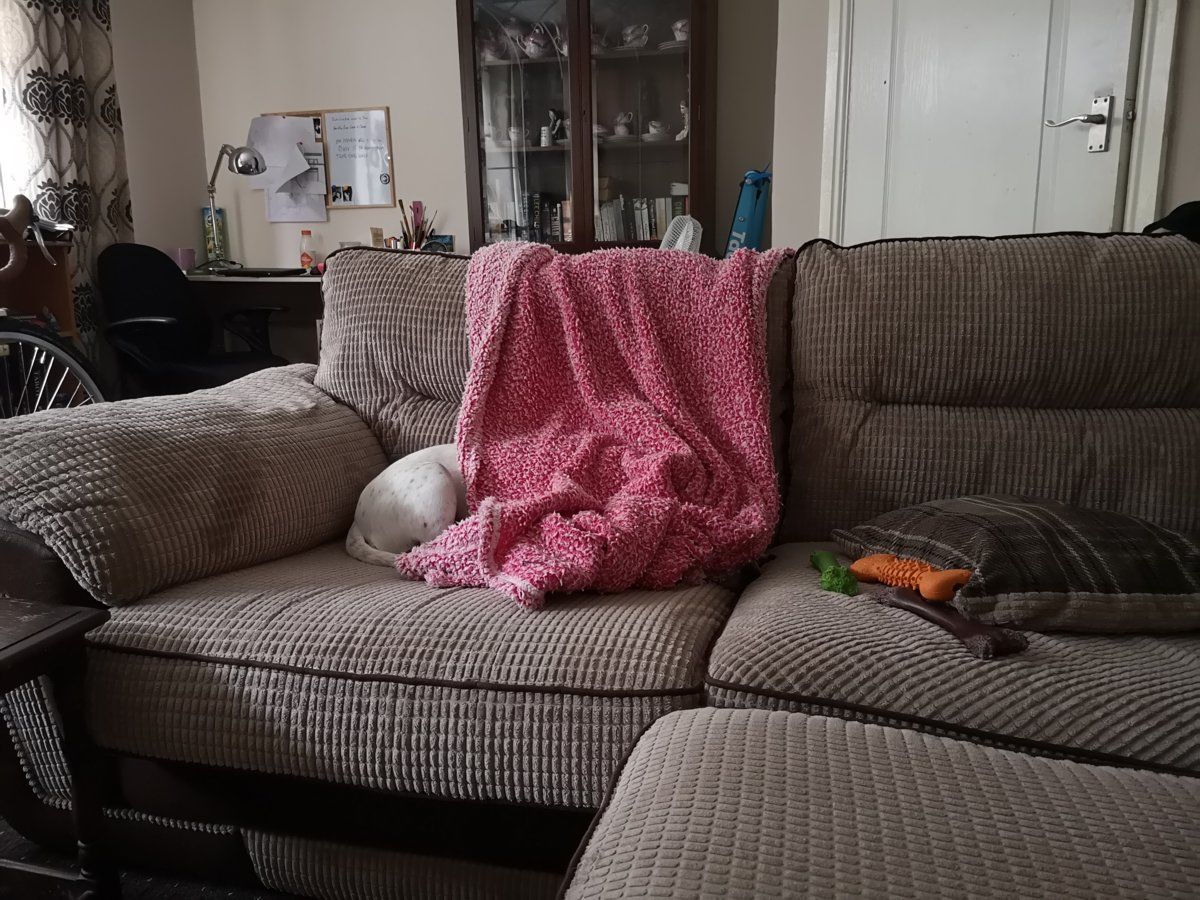 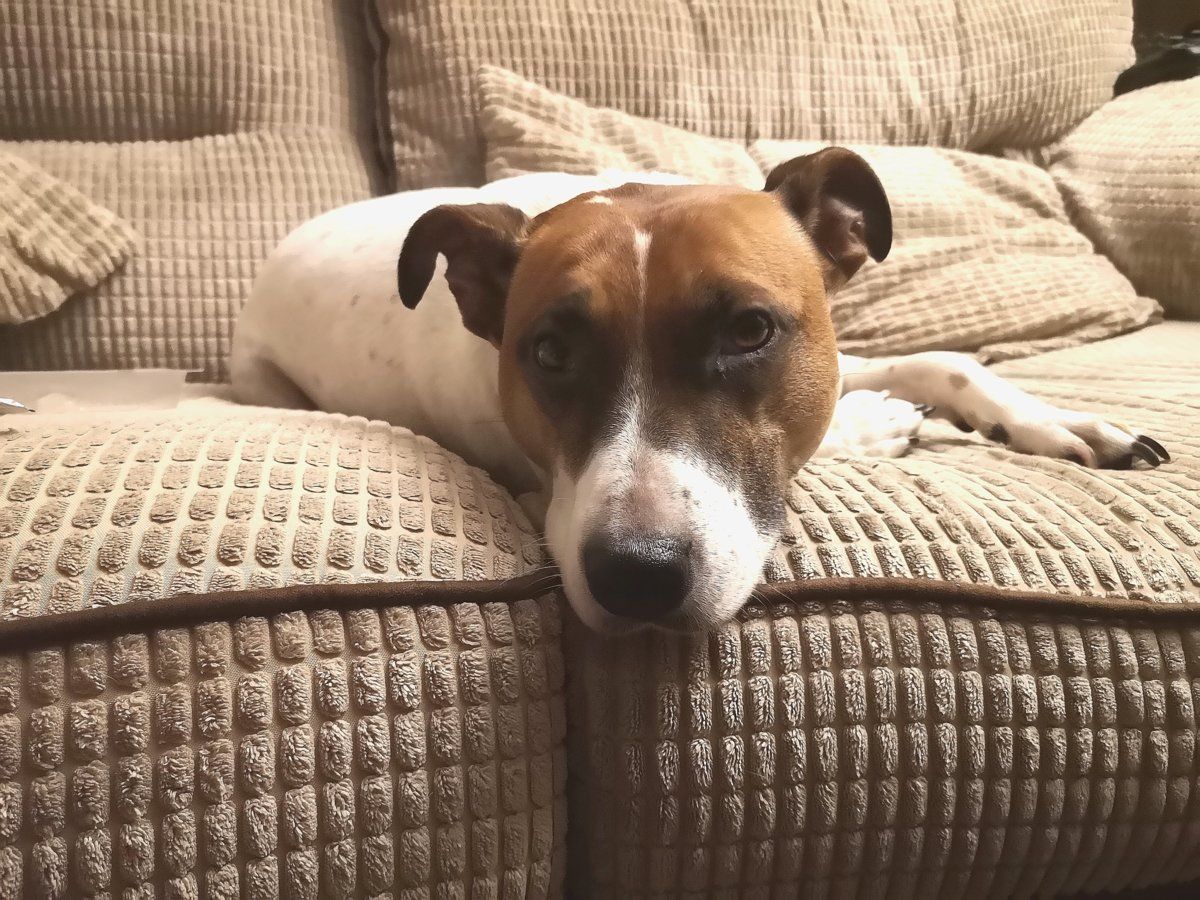