Sad to report that Doris Day has died at the age of 97.

She had a lovely voice. 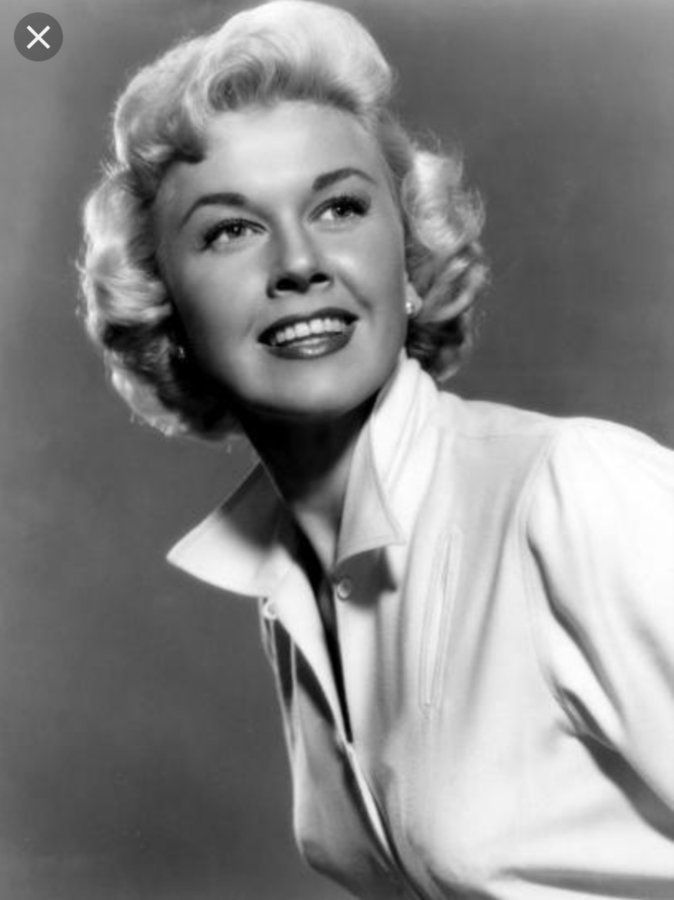 She had good innings RIP

Location
...Norwich over the water.

I just saw this on the news flash thing at work. I loved her films.
RIP Doris.

meta lon said:
There'll be a calamity up there when this one goes through the gates
Click to expand...

She will ride through on the deadwood stage.

My wife was on the ferry to Arran a few years ago when it got delayed due to weather and so had the chance to speak to the older lady sitting nearby. She had a great story to tell. She had been an actress in the 1920s in Germany but, being Jewish, she had to leave the country in the 30s and emigrated to America before gravitating to Hollywood. Once there, she couldn't get any acting work but got a job doing make-up for the screen - which she was very good at and so she became Doris Day's preferred make up lady. Apparently Doris's hair was very, very fine and she wore what today would be called "weaves" incorporating real hair and (would you believe it) straw. She also had very bad skin (from the harsh make up chemicals of the time) and quite scarred arms from childhood chicken pox or measles or somesuch. A 3 hr delay passed very quickly as she recounted her stories to my wife.

Location
North of the river

A colleague and myself also saw this on a news flash on our phones at break time.
Both broke into a wee rendition of “Que, sera sera” as our own tribute

There's a great Radio play relating to a story (supposedly true) of a conversation between Doris and Elizabeth Taylor relating to Rock Hudson's death. Liz Taylor knew all about Hudson's hidden activities and was half expecting his death while Doris Day refused to believe anything like that could possibly relate to this all-round good guy.

Almost a page & nobody has come along to say what a waste of space she was, so if you're about to post that please don't & keep your thoughts to yourself.
You must log in or register to reply here.