I'm not 100% certain of the date but I do believe it was seven years ago today since I last smoked a cigarette. As pretty dedicated thirty a day smoker that started very young I never thought I would ever be able to do it. I thought I enjoyed smoking and couldn't ever imagine life without them. I didn't even plan on stopping as such, I had bought an E-cigarette (just as they were beginning to get popular) to play with as I thought it might be useful for times when I wasn't allowed to smoke and over a period of a few weeks I used the E-cigarette more and smoked less until I just stopped smoking tobacco completely. I ran out and never bothered buying any more. Then somewhere along the line I got bored with the Ecig and binned it too.

Today I can't even imagine smoking, the very concept seems alien and the smell of stale smoke almost makes me vomit. I definitely do feel better, I'm not sure where all the money I'm supposed to have saved has gone but the best thing is the freedom. On hindsight, being a smoker is just so inconvenient - always making sure you have tobacco, papers, filters and lighter on you at all times (plus the emergency stash in the office drawer, the car glovebox, and sad to admit, the sidepocket of my Carradice saddle bag just incase I run out), having to go outside to stand in the rain just to smoke, having to prepare for a long drive by pre-rolling adequate cigarettes and having them all lined up on the dashboard, going on a bus/train/plane and spending the whole journey just looking forward to getting off the thing so I can do my impression of The Flying Scotsman. I used to think not smoking would spoil socialising as I always seemed to talk to people in the smoking area - I then realised if you stay inside the pub with the non-smokers you actually have more people to talk to as only a minority smoke.

I think back to the bad old days of my youth of smokey nicotine stained pubs, going to the pictures to watch a film through a blue haze, people smoking between or even during courses in restaurants. I remember in my first works Christmas party in 1999, someone came around the tables with a box of cigars after the dessert. How quaint! I'm just about old enough to remember billboard advertisements for cigarettes, the Hamlet cigar ads on telly, the sporting fixtures - The Embassy World Snooker championship or the Benson and Hedges Masters. The days when McLaren, Lotus and Ferrari F1 cars were basically high-speed cigarette packets! I had a picture of a Porsche 911 in Rothmans colours on my bedroom wall once. Thank God those days are gone and we can all breathe nice clean air diesel fumes. 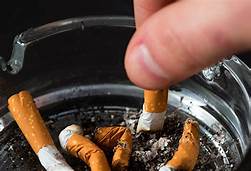 Well done. I remember those bad old days to.
The tables at wedding receptions all had a tub with fags in and ash trays. I remember staff rooms at schools had either smoking rooms or staff just smoked in the staffroom.
I gave up 11 years ago. We gave up so the granddaughters never knew we smoked.

Crack cocaine is much nicer.

I still puff my pipe 2 or 3 times a week, just enjoy the solitude while walking my dawg, but I never smoke in the house, car or in the presence of Mrs D.

I wanted to give up the tabs and had had a few half hearted attempts, and I just needed a push. Mrs D falling will with MS was what it took for me dig my heels in, and I decided i didn't want the smoke or chemicals near her. I smoked a final tab, and thqt was it. For 2 or 3 days i was a bit twitchy but it quickly passed after that and I never touched another one.

Naturally, with the pipe I don't inhale and just enjoy the flavour.
Last edited: 23 Feb 2021
OP

Come to think of it, I remember an English teacher that smoked his pipe in class. I don't think he was supposed to but he had been there for about 40 years, was pretty much ready to retire and nobody stopped him.

Interesting you should talk about the cars that were painted in the livery of tobacco companies who had piled huge amounts of money into Motorsport.
Cycling wasn't immune from the influence and when Ford brought out the black and gold Capri mimicking the John Player F1 cars Raleigh brought out the Record Sprint. No reference on the bike to JPS but the likeness was clear. 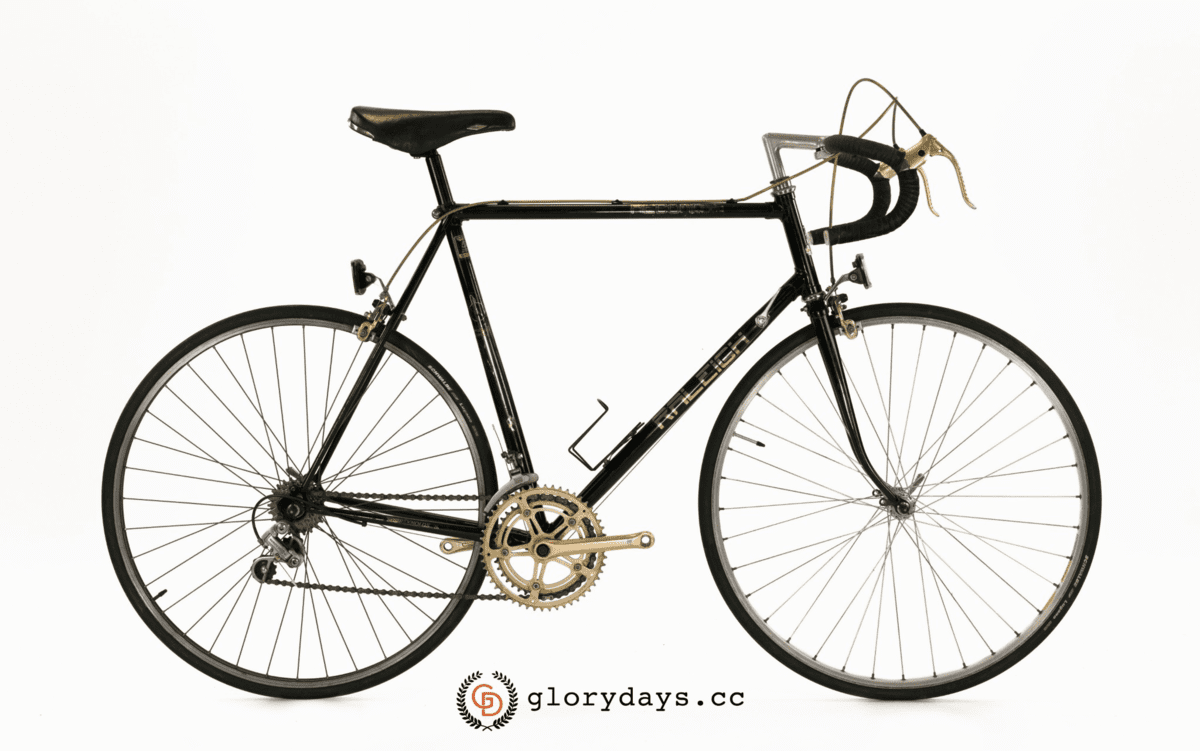 Thanks but no thanks. I think I'll pass.

Last day of June 2012 for me. For a long time I still wanted to have a cigarette at the most stupid times. There was no rhyme nor reason to the urge, it just happened. But now I havnt thought of having one for a long time. I smoked for over 40 years and can't imagine ever having another one.

Always good of you to volunteer to pay extra tax

I tried to start several times when I was a kid and teenager, so I could be cool and hard like the others, but it was just horrible!
Fortunately I gave up trying to smoke!

I think it's 6 years for me but can't claim any real credit for it as I would never have managed it without the tablets from the NHS, champix. Worked a treat and taught me something about addiction as I remember going to bed early one night as I was crabbit from nicotine withdrawal as I was some weeks in. I woke the next day and never thought about having another cigarette since. Mrs. Slick still indulges and I would love for her to stop as well but she's a much stronger person than I am and ain't no quitter.

Never smoked in my life so must have very clean lungs.

I stopped in 1977, I had a cold and had to stop because of that, but when the cold was gone I never restarted smoking.

I stopped eleven years ago but, hard as I try, I've never managed to get self-righteous about it.
Last edited: 24 Feb 2021
You must log in or register to reply here.
Similar threads