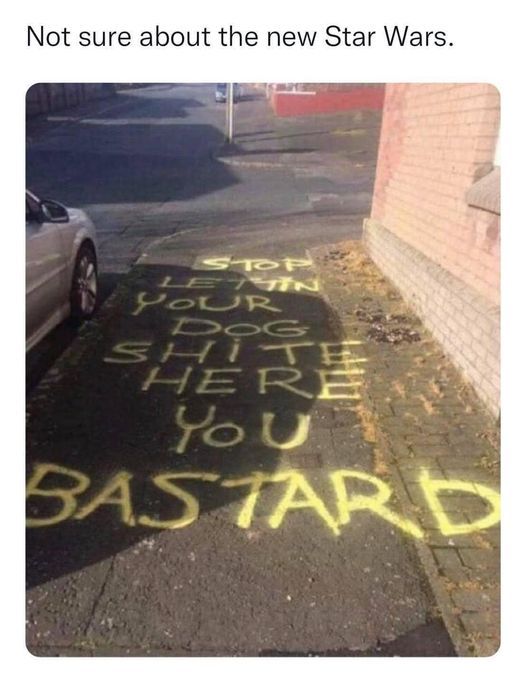 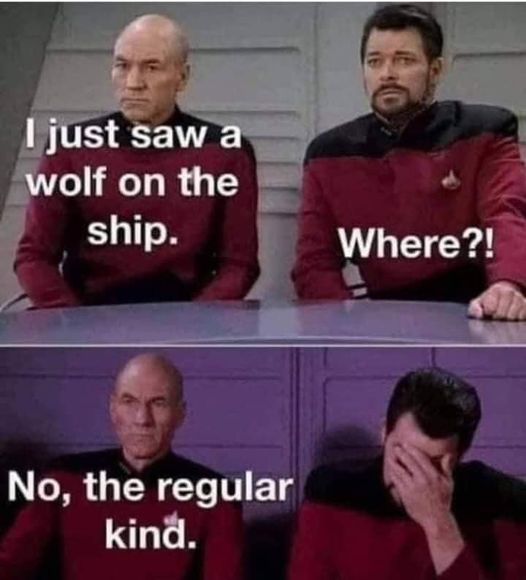 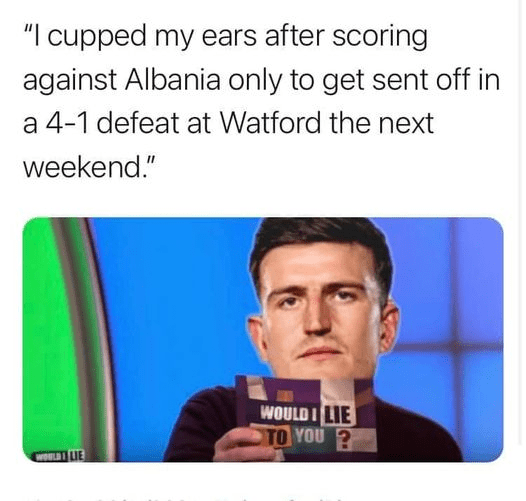 AND the captain’s armband! 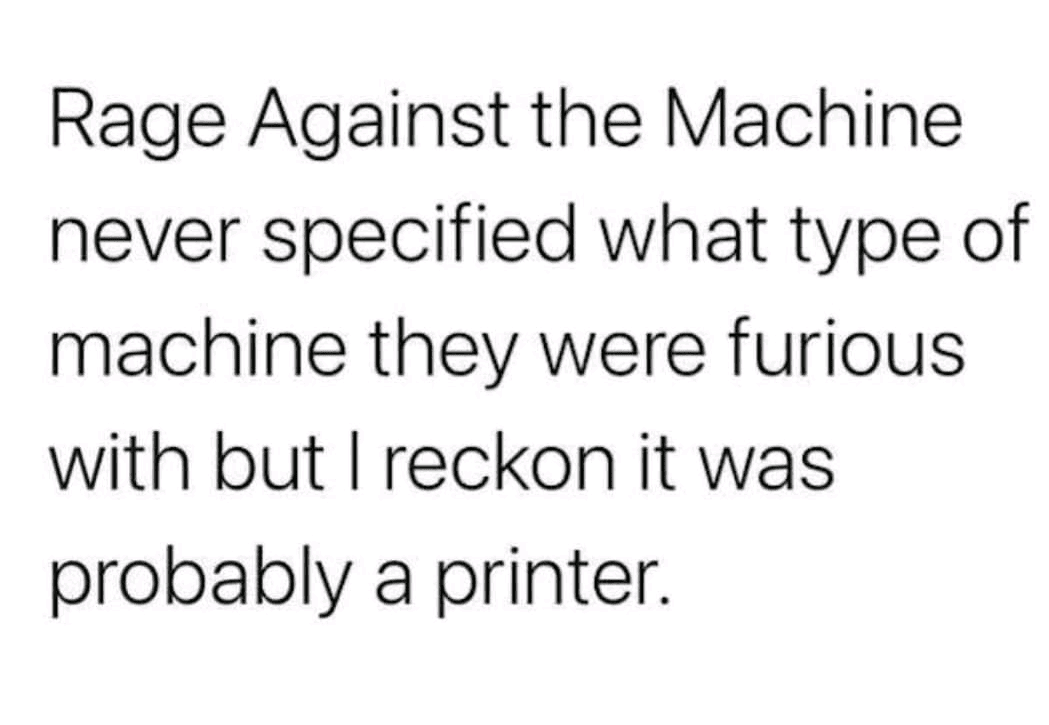 BREAKING NEWS...
ITV have announced that tonight's "I'm a Celebrity" is going to be boosted by the arrival of Yoko Ono... they've been very impressed with her survival skills.

She's been living off a dead beatle for over 40 years.

I'm trying out a new thong.

Thadly I'm not a great thinger.

10 men and 1 woman were hanging off a rope under a helicopter. The rope was fraying and about to snap under their weight so they quickly decided one person should let go to save the rest. They argued until the woman gave a touching speech. She said she would voluntarily let go of the rope because, as a woman, she was used to giving up things for her husband, kids and men in general. Her life had been defined from birth as making sacrifices for others with little return.

As soon as she finished her speech, all the men started clapping.

Location
By the beach, West Zummerzet 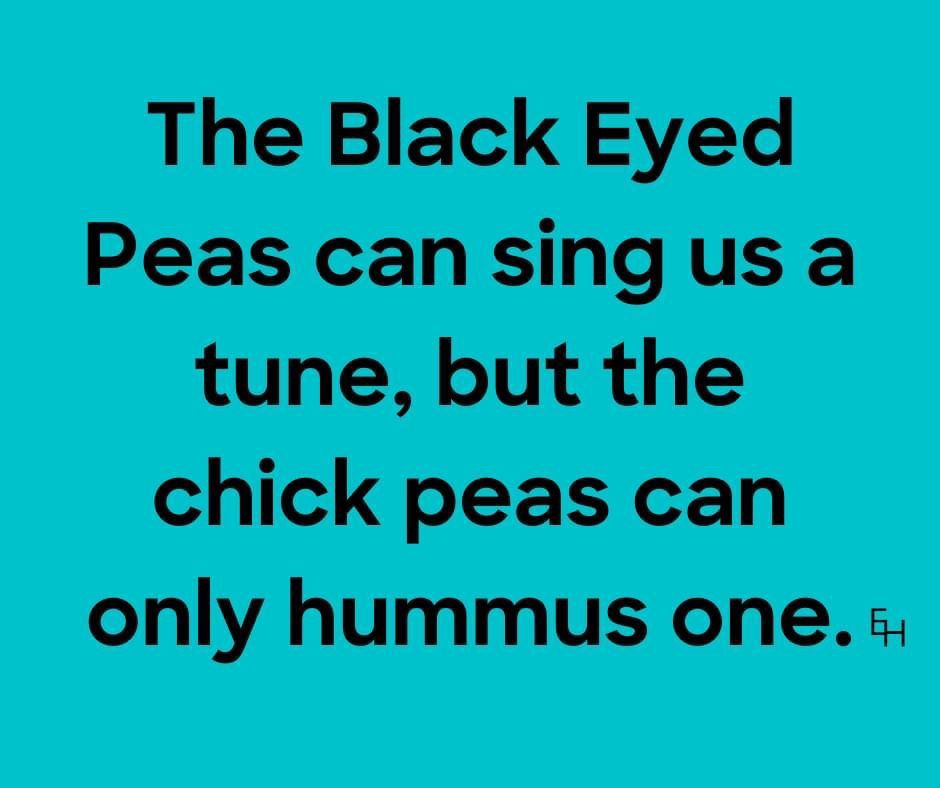 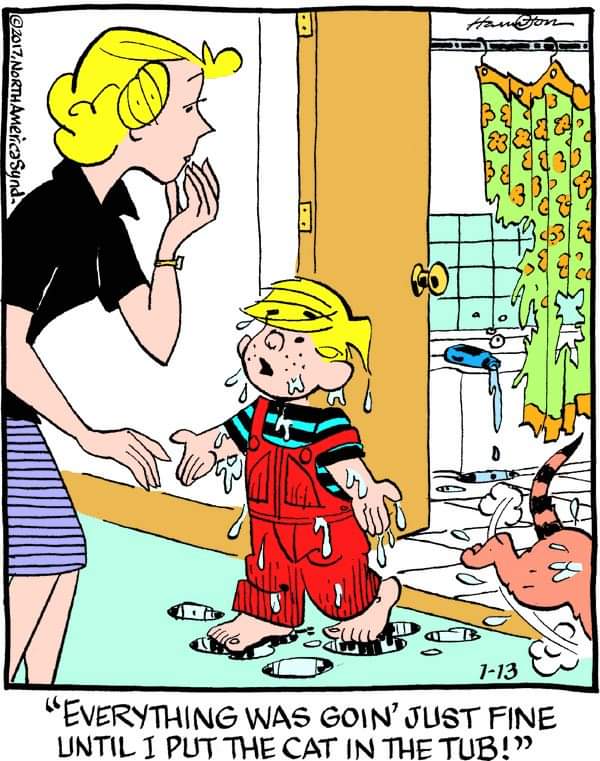 The doctor said if I had a vasectomy I wouldn't have any kids. I had it done but when I got back home, they were still there! 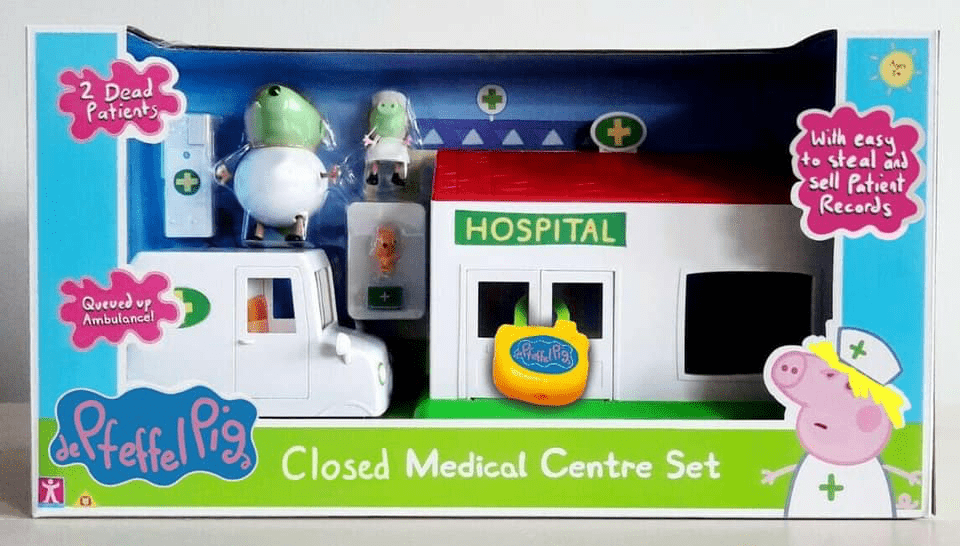 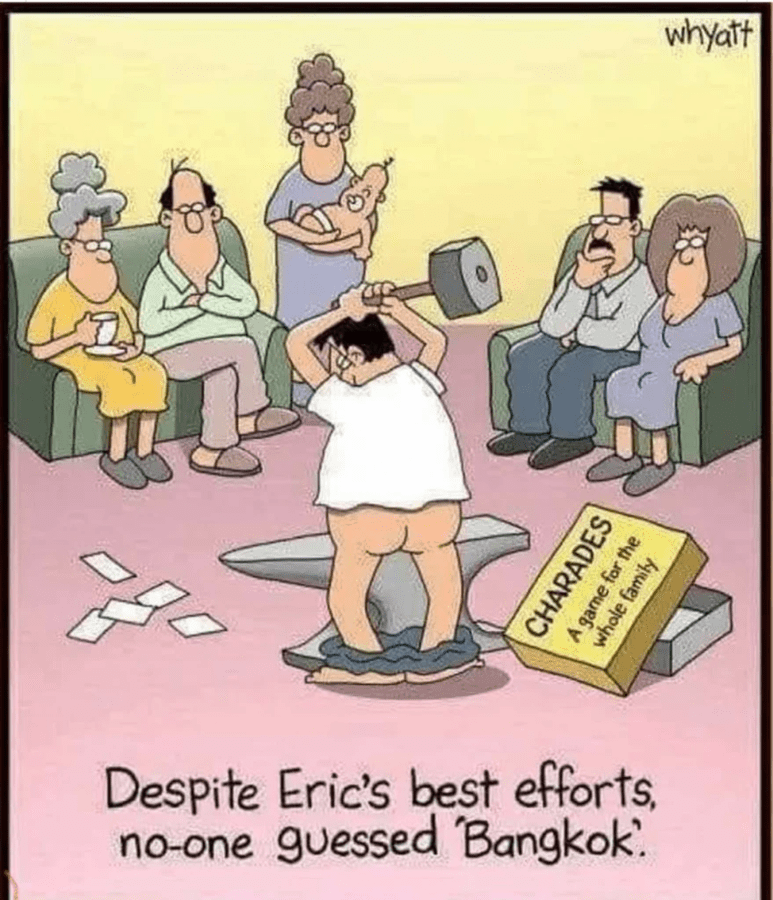