Any TV engineers out there?

I've got a Samsung LCD tv that's stopped working and the local tv repair shop said they can't get parts but wouldn't tell me whats wrong. The sound works but not the tv picture although you do get the menu on screen when changing channels etc

The model is LE20S51BPX/XEU and looks like the attached pic. It's my son's tv and he can't play his PS3 so hoping to get it fixed for a reasonable price rather than have to buy him a new one

Is it just the backlights gone??
C

I'm a former TV engineer, but of no use to you. When I trained TV's had valves, and even when I left the trade TV's were straightforward to fault find and fix. I used to use the "can't get the parts" tale when I didn't want a job which was quite often when people lugged Sony Trinitrons into the workshop.

I wouldn't know where to start on these modern LCD things. Good luck with it.

I know this is probably a silly response but could it not just need retuning?

Switch it off and back on again. 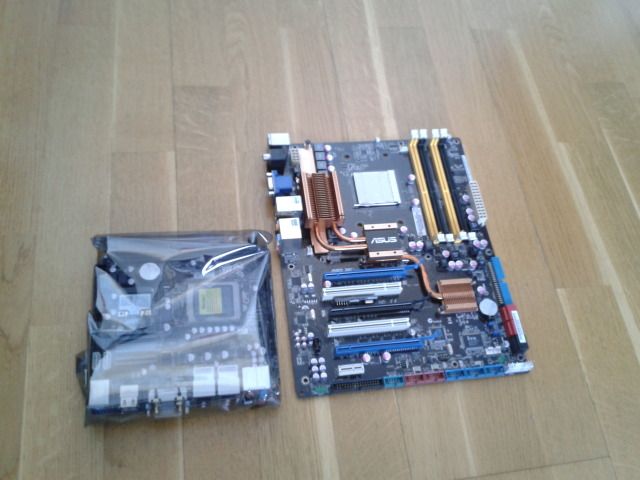 speccy1 said:
Is it just the backlights gone??
Click to expand...

It can't be that if the menus show up.

Okay, the PS3 isn't working through the TV but can you get a normal TV picture?

Has your son tried the PS3 on another TV to eliminate the PS3 as the source of the problem?

smack it one - top or side, both good options.

Sound working would suggest it's not a handshake problem. Could be the hdmi port going a bit dodgy that's certainly been known to happen on older samsungs.

threebikesmcginty said:
smack it one - top or side, both good options.
Click to expand...

No, that was valve TV maintenance, lesson #1!

It actually worked a lot of the time, either shaking crap loose inside the valves, or more likely, temporarily reseating a loose valve or two.

Eventually it would kill the set altogether though and then a chillyuk would be sent for!

We had two valve TVs and usually at least one of them went wrong in any given year so having the TV repair man round was a pretty common thing.

Unreliable electronics seems to be pretty much a thing of the past, and so is fixing things. It's often cheaper to just chuck broken kit away and buy replacements.

marinyork said:
Sound working would suggest it's not a handshake problem. Could be the hdmi port going a bit dodgy that's certainly been known to happen on older samsungs.
Click to expand...

It's older than that - no HDMI on that one!

Try the PS3 and current lead on a different TV or try a different SCART lead on the dodgy TV.

Hmm, if it is just a dodgy SCART lead, then surely the TV side of things would still be working...?

Hmmm, I suppose I should bother to look models up!

I'd try it on a separate DVD player or something through SCART.

Silly q. but does it work as a TV ?
Which would imply the problem is communication between the PS3 and the TV, not the actual TV
OP
OP

No tv image or PS3 or DVD so it's definitely the TV and nothing else. Have tried through SCART and old ariel lead but nothing except the menu system. Have thought about the TV tuner or signal processor - quite often some on ebay but really not sure. Not looked at electronics stuff in years - used to test and fixed Polaris Missle guidance systems so you'd think I'd manage a tv but have no schematics to work from (and tbh forgotten most of what I ever knew)
You must log in or register to reply here.

Any teachers out there?

Any skiers out there?

Any electricians out there???