I shall fall upon the mercies, or lack thereof, of the cc collective. Ok I may not but you may well have thought of something I haven't, actually that's quite likely, I haven't thought about it much at all.

It has been deemed that the Citroen C3 Picasso, a remarkable car considering it's made out of cheese and cardboard, is too small for three teenagers, bouldering mats, bikes and dog. This was brought home to me when I was forced to choose which one to leave at home. I chose a teenager but was outvoted. We therefore have to upgrade to something made out of bigger bits of cheese and cardboard. I have been trying to express a preference to Mrs C but I've discovered I don't have any besides, bigger, a bit more umph fully loaded and a better circulation system able to deal with Lynx and Adidas aerosol smells.

Typical estates have been poo poo'ed as the middle seat will apparently lead to more sultry teenage moods than normal, so mpv type boxes have been identified as suitable. leading the charge is the C4 Grand Picaso, I'm told. I have been asked to provide some other contenders to the title but my eyes keep glazing over, which is why I need your help. To put forward clever thought out opinions on uninspiring boxes on wheels. Now before you start, my irrational dislikes include Ford's of any kind, Skodas and faux 4x4's, apart from that, all's good: Ideas?
D 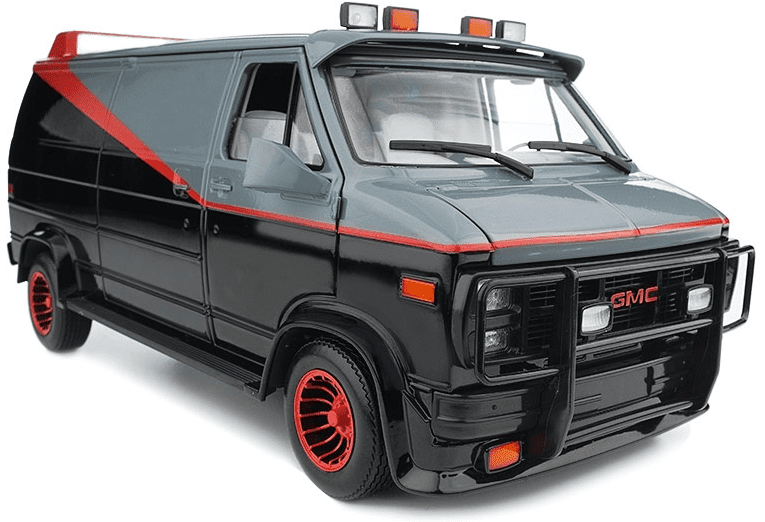 Dan B said:
Put middle teenager in a roof box?
Click to expand...

Yeah, I don't tend to wrestle with them any more, they're quite big now and I don't think I'd like the inside of a roofbox.

Fiat Multipla. Middle seat, but its in the front.
OP
C

See, that's the kind of answer that makes me do the work. I'm looking for answers where you've done the work.
OP
C

BrumJim said:
Fiat Multipla. Middle seat, but its in the front.
Click to expand...

No boot. And I should have added it to my irrational dislikes list.

How about a real fourbie? My pick up excels at moving truculent teens and their hundreds of kilos of shopping about the place.
OP
C

Crackle said:
See, that's the kind of answer that makes me do the work. I'm looking for answers where you've done the work.
Click to expand...

They don't make it any more and the new one is not coming to the UK and the older ones are rare in a lower mileage.

Drago said:
How about a real fourbie? My pick up excels at moving truculent teens and their hundreds of kilos of shopping about the place.
Click to expand...

Running costs and size and price mostly rule them out. Apparently a series III Land Rover isn't suitable either

Kia sportage?
That was our choice for a " fit it all in" vehicle, but mr6 decided looking good was more important and we bought a golf gti.
OP
C

Cheap running costs are also a must. I think they pay us to keep the current Citroen.


Sandra6 said:
Kia sportage?
That was our choice for a " fit it all in" vehicle, but mr6 decided looking good was more important and we bought a golf gti.
Click to expand...

We had one in the past. Horrifically expensive to tax and repair and the new ones are quite pricey.

What's wrong with Skodas? Although none will probably meet your needs

All people carriers have a nausea inducing ride in my experience (from taxis, might be the magic tree overload however, probably be the same with over perfumed teenagers

Given your responses to date, I think you'll be looking at a very short short list? Sharanbragalaxy variant?

Get a sports car for yourself and something for your wife to cart the kids around
You must log in or register to reply here.
Similar threads