Get Off My Wave

I spent the majority of my youth living in Australia in the 1970's when the breaks were not crowded and you could have a wave all to yourself. It was a simple sport, no elitism, any board would do. It was fun.

Then some entrepreneurs came along, popularised the sport and turned every wave into a battleground.

I moved to North Devon in the early '80's and enjoyed empty waves yet again until some entrepreneurs came along, popularised the sport and turned every wave into a battleground.

The entrepreneurs were themselves surfers. They did everything they could to glamourise the sport, sell merchandise and make money. They designed new boards, new wetsuits, new accessories, new rules.

Something which was once fun, became a competition.

Unless you had the latest wetsuit or most up to date style of board, you risked being laughed at (or worse).

If you were not local to the break, you expected to have your car smeared with dog excrement.

What's this got to do with cycling?

Anyone can ride a bike and if it has two wheels and works, it's a bike.

If you ride a bike, you are a cyclist.

Riding a bike is fun.

You can make the rest of it up yourselves.

Yeah, I remember Newquay in the early 80's, it was chilled. Went back three years ago, ugh!

Lovacott said:
You can make the rest of it up yourselves.
Click to expand...

Not quite sure where you are heading with this thread, but think maybe you are heading in the wrong direction?
Sure there are gear snobs, and plenty of companies happy to sell to them. Apart from that, cycling is open to all. The places to cycle are endless and not a limited supply to be competed for as is maybe the case with surfing locations.

Grant Fondo said:
Yeah, I remember Newquay in the early 80's, it was chilled. Went back three years ago, ugh!

I went out at Fistral on August bank holiday Monday in 1980 and the only other surfer out was a South African guy who was really good (I followed him and did what he did).

The waves were big and clean and it was one of the best hours of my life. To this day, we are still best mates.

I didn't go to Newquay again until 1991 and me and my new girlfriend (now wife) pulled into the car park overlooking the bay and it was jam packed to the rafters with maybe ten or more going for the same wave.

I then settled on the emptier breaks in North Devon and as recently as 2006 I can remember me being out there with no more than a handful of other surfers on a good day at Croyde.

Today, if you look down on Croyde from the hills above, it's like someone has emptied an ants nest into a flushing toilet.

On the plus side, there are a lot more roads on which you can cycle in this country than there are waves you can surf.
OP

I bought a dozen of their tee shirts at the request of friends and made £10 profit.
M

You want empty beaches and your own wave? Devon and Cornwall are soooo last century.

Us cool kidz are on the Skeleton Coast now, baby.

... there is always Uluwatu! 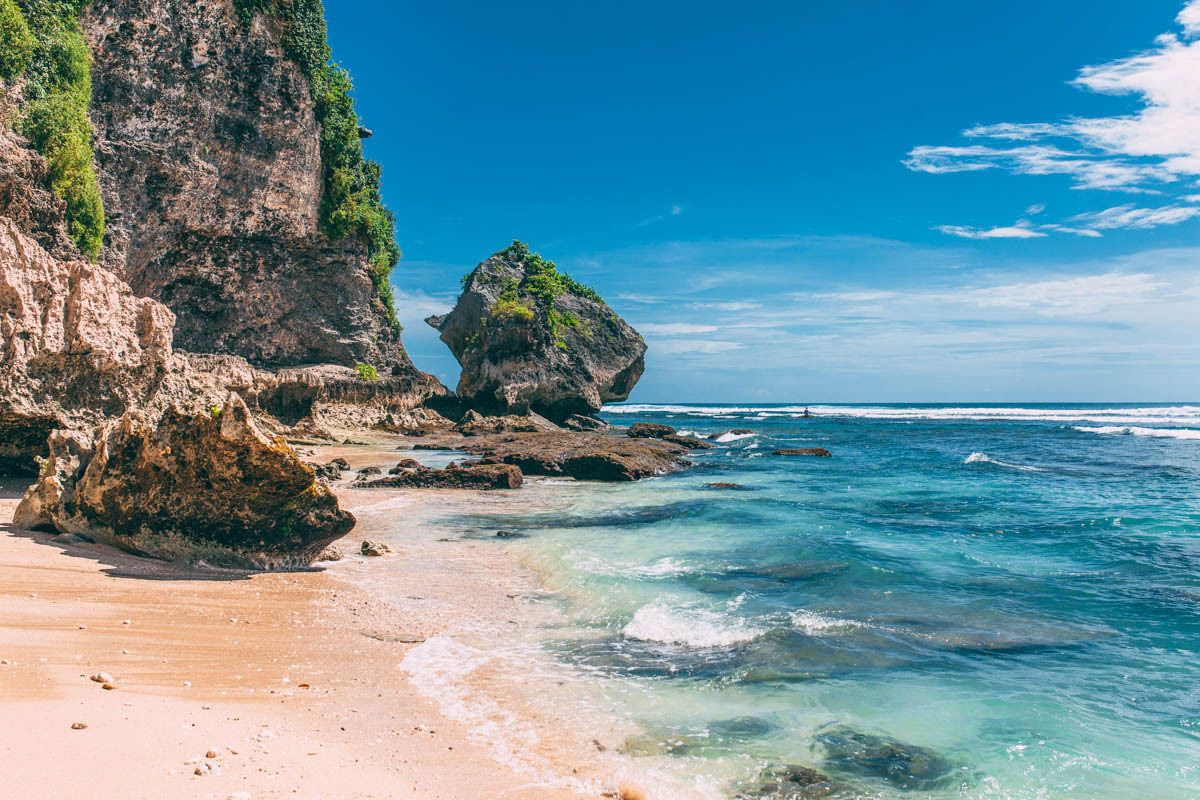 matticus said:
You want empty beaches and your own wave? Devon and Cornwall are soooo last century.
Click to expand...

I took my board to Crete once. Only about six foot, but good and clean. The locals seemed to be impressed.

Also done the Severn Bore on a longboard and Thurso and Easkey on a thruster in the winter (my toes are still numb 30 years later).

They seem far removed, but cycling and surfing are pretty similar experiences.

You pump like mad to get to the top of the hill and then hurtle down the other side knowing that any slip up and you are dead meat.

Charlie don't surf where I grew up (Poole Harbour)... I did once see a monster two-footer roll in during a force 11

Grant Fondo said:
Charlie don't surf where I grew up (Poole Harbour)... I did once see a monster two-footer roll in during a force 11

When I first moved to the UK in 2017, I would surf anything that rippled.

I once took my board to Llandudno on a family visit and it was like a lake but I still paddled out (much to the mirth of the locals). The only thing I caught was a scousers turd and a used tampax.

You do get waves in Dorset but they are storm driven and messy.

You do get waves in Dorset but they are storm driven and messy.
[/QUOTE]
Indeed, Chesil Beach can get quite lairy at times I remember the spray from some winter bike rides.

I have been known to roll my trousers up and go for a paddle on occasion.
You must log in or register to reply here.
Similar threads