Help needed identifying pendant - with a swastika in it!!

My MIL has had to move into a care home due to dementia, she is 93 as fit as a butcher's dog but her mind has regressed back to her childhood.

My wife and her younger sister have had to clear out the flat. While putting all the jewellery away in one jewellery box, they came across this pendant. It was not hidden but neither had seen it before. The pendant looks homemade as the the actual swastika is held on to the frame with gold wires, quite crude.

At first they thought it was Indian as MIL family has a military connection to India. But further investigation ruled that out.

No-one has any connection to Germany, her brother was a WWII fighter pilot and never got closer to Germany than dogfights with ME109s.

We would love some suggestion as to who or what to approach for more information.

Is it back to front or does it spin round. I thought the nazi symbol was the mirror of that pendant?

The Finns used that symbol in that direction, but usually 45 degrees out from that. 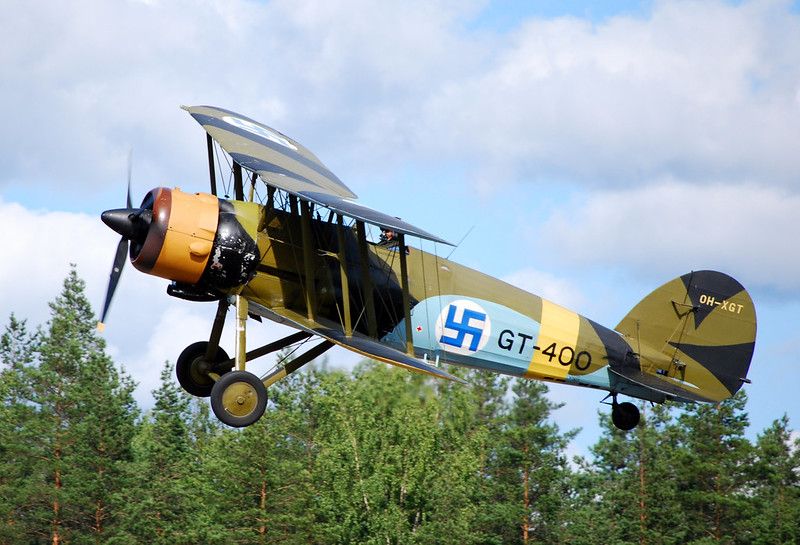 Picture I took in 2008 at a local airshow in Selänpää, Finland

It may have nothing to do with Germany/Nazis as the symbol is an ancient one that was appropriated by the Nazis and their movement. Some say the four points represent the four elements of earth, fire, air and water and is of either Nordic or Buddhist origin.

There was a programme about it a while back which outlined the above far more eloquently then I have! 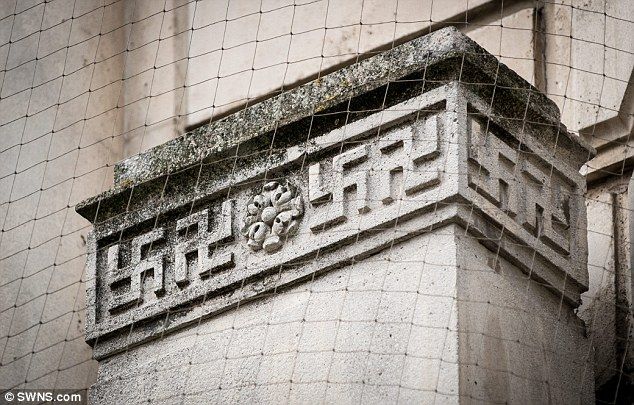 @midlife it doesn’t spin around and, @classic33 it is about 1inch tall.

Thank one and all for the information. Hindu, Buddhist is our guess, the the Indian military connection.

I'd say Hindu too.

Any small makers marks on the rear?

Our simple cross legged pose in yoga is called swastikasana..

Them Nazis, sullied a good thing, but we can reclaim it.

@classic33 there is a small mark on the reverse, I will get it out and try to get a good pic of it.

Aviators good luck charm, the Spirit of St. Louis had one painted on the inside.
OP

classic33 said:
Aviators good luck charm, the Spirit of St. Louis had one painted on the inside.
Click to expand...