How can you make the world a better place ?

pawl said:
Have a look at Maslow Hierarchy Of Needs.A lot of things we want are not needs but wants.We could live without high end cars high end fashion clothing £5000 bikes. I wonder if Maslow reviews his list what it would look like in today’s consumer society.
Click to expand... 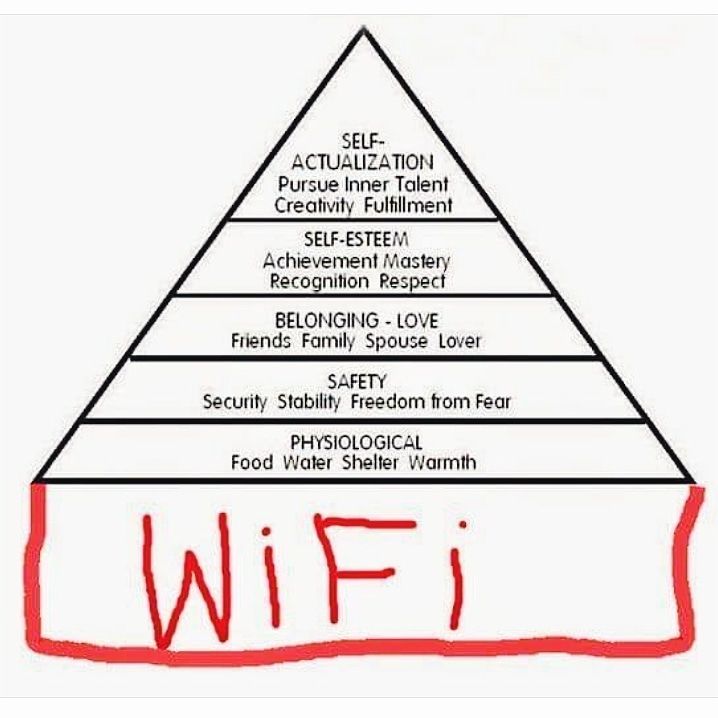 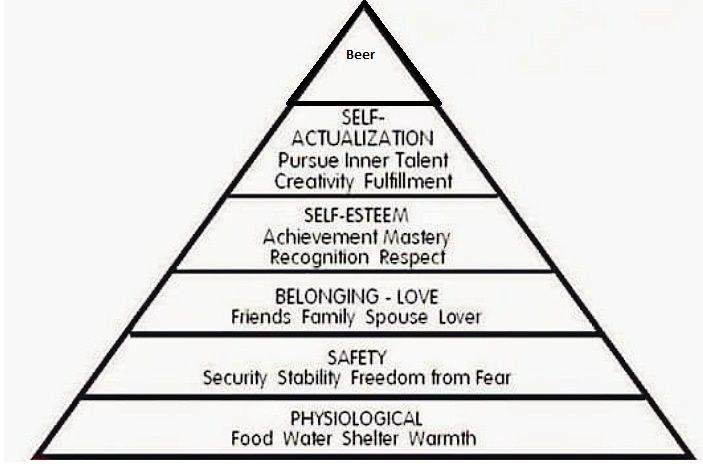 For the price of a red sharpie

Can you stick Chain Reaction Cycles,AmazonTesco online in as as we’ll

Drago said:
I hear Gruinard is nice.
Click to expand...

It is. Bit wind blown but otherwise quite safe these days

i really try and only buy stuff when i need it. i'll try fix it before throwing something out. i still 'darn' socks where possible! (i just don't let anyone see me doing it

)
i'm trying not to be materialistic. it's sooooo tempting to get something and without fail every time you get it the excitement wears off about an hr later. all the excitement is in the chase for these material things.

pawl said:
Can you stick Chain Reaction Cycles,AmazonTesco online in as as we’ll

Maybe the chain reaction thingummy..
Cos that sounds like bike stuff.

In fact it should be BIKE, BEER and WiFi on the bottom line

Maybe the chain reaction thingummy..
Cos that sounds like bike stuff.

In fact it should be BIKE, BEER and WiFi on the bottom line

Yeah, I know, in truth that's where I get my main kicks.

mudsticks said:
Yeah, I know, in truth that's where I get my main kicks.

It’s you is it that keeps ordering these named storm’s.Was going to say have a good weekend not much chance of turning a pedal Saturday or Sunday

pawl said:
It’s you is it that keeps ordering these named storm’s.Was going to say have a good weekend not much chance of turning a pedal Saturday or Sunday
Click to expand...

Hardly, I've spent a large part of the day going round the farm securing against the next round of gales..

And picking up after the last one..

Annoyed at not being able to get out this W/E too.

Maybe even some 'self actualisation'

Drago said:
Banish all politicians to a remote island. I hear Gruinard is nice.
Click to expand...

Can you quote a map reference for Gruinard,is it sunny

To sum up most posts so far, I, for one, don't want to be a human being in my next life, I want to be an animal but don't know which one yet, maybe a bird.

When I start fantasising about the 'good old days', I know it will be time to move to a care home.

But, yeah, some good advice above.

welsh dragon said:
Don't buy stuff you don't need. My T.V. is about 6 years old. My grandson bought a new mobile phone, he gave his old one to his brother and his brother gave me his old one. I in turn gave my old phone to Mr WD.

I bought Mr WD a PlayStation 4 for Christmas to replace his old PS3 which was 10 years old.

My dishwasher stopped working about 18 months ago and I won't be replacing it.

I also have an old Sony Vaio laptop that has stopped and i won't be replacing that either. We both have tablets so they will do us.

I don't think I am missing out on not having a phone that costs over £1000 or anything else.

This is it. Too much useless consumer tat made from plastics ans rare earth metals.

Funnily enough, my dishwasher also packed up. In a way the device is a pain as by the time it was full enough to justify switching it on I'd long since run out of crockery. It now gets used to store pots and pans that take up too much room in the cupboards.
You must log in or register to reply here.
Share:
Facebook Twitter Reddit Pinterest Tumblr WhatsApp Email Link
Top Bottom