Stop being boring. He's less than half your age!
But I do agree that having support does make it less of an adventure. So does the direct A9 option from Inverness.
Click to expand...

Nope he is not less than half my age

I'll rephrase that: he looks less than half the age you do.
Edit to add: To be fair I think the last time I saw you you'd just ridden 1000km across Scotland and were several free beers in.
Last edited: 20 Sep 2021
OP

Ming the Merciless said:
Nope he is not less than half my age

Stop being boring. He's less than half your age!
But I do agree that having support does make it less of an adventure. So does the direct A9 option from Inverness.
Click to expand...

I have to say, the A9's reputation preceded it, but I quite liked it! It may have been a different story a month ago.

Of course the fundamental reason was logistical, a lack of cheap hotels north of Inverness and a lack of desire to add another day to a tight schedule.

But somehow it felt appropriate to be treading the tracks of those famous record breakers. Tackling Helmsdale and the Berriedale Braes as countless have done before, all while following the coastline, until finally you saw it ahead of you as well. 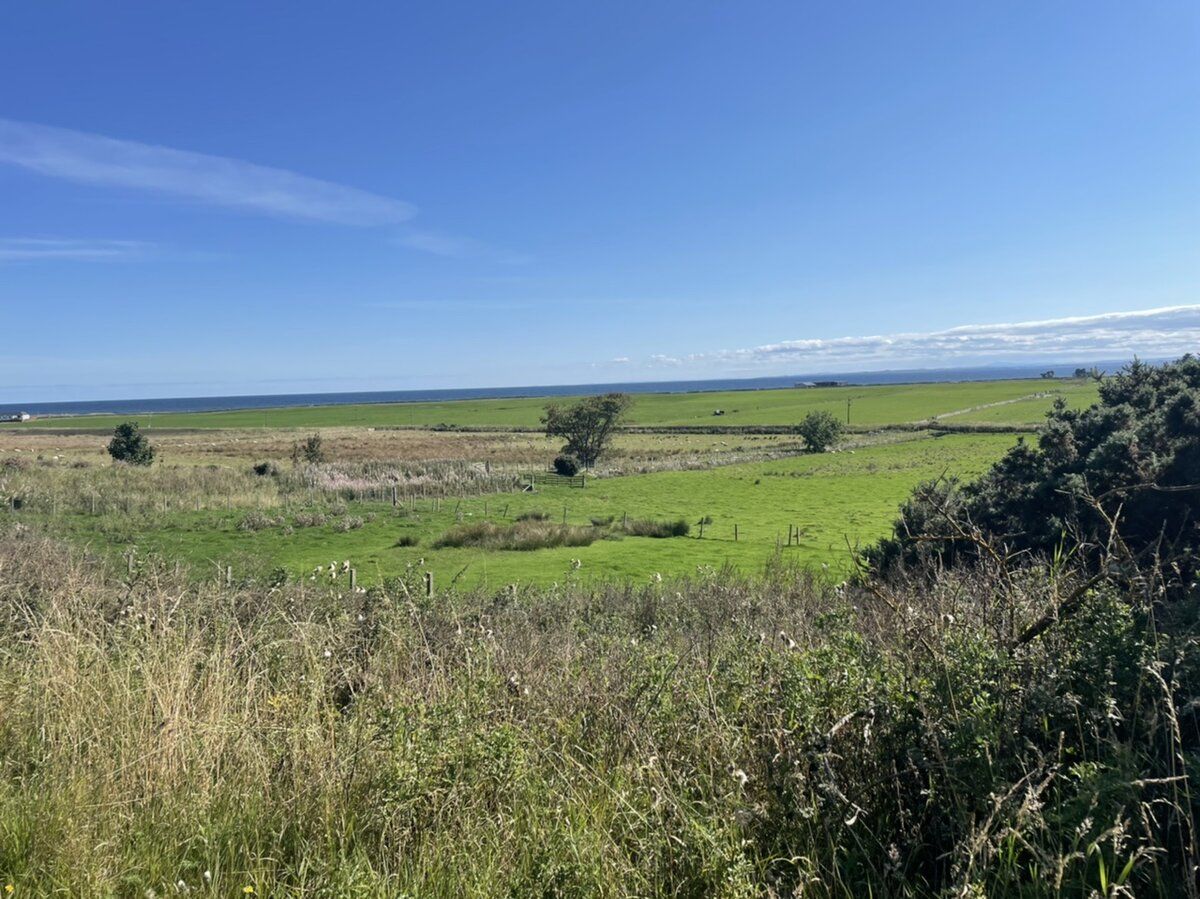 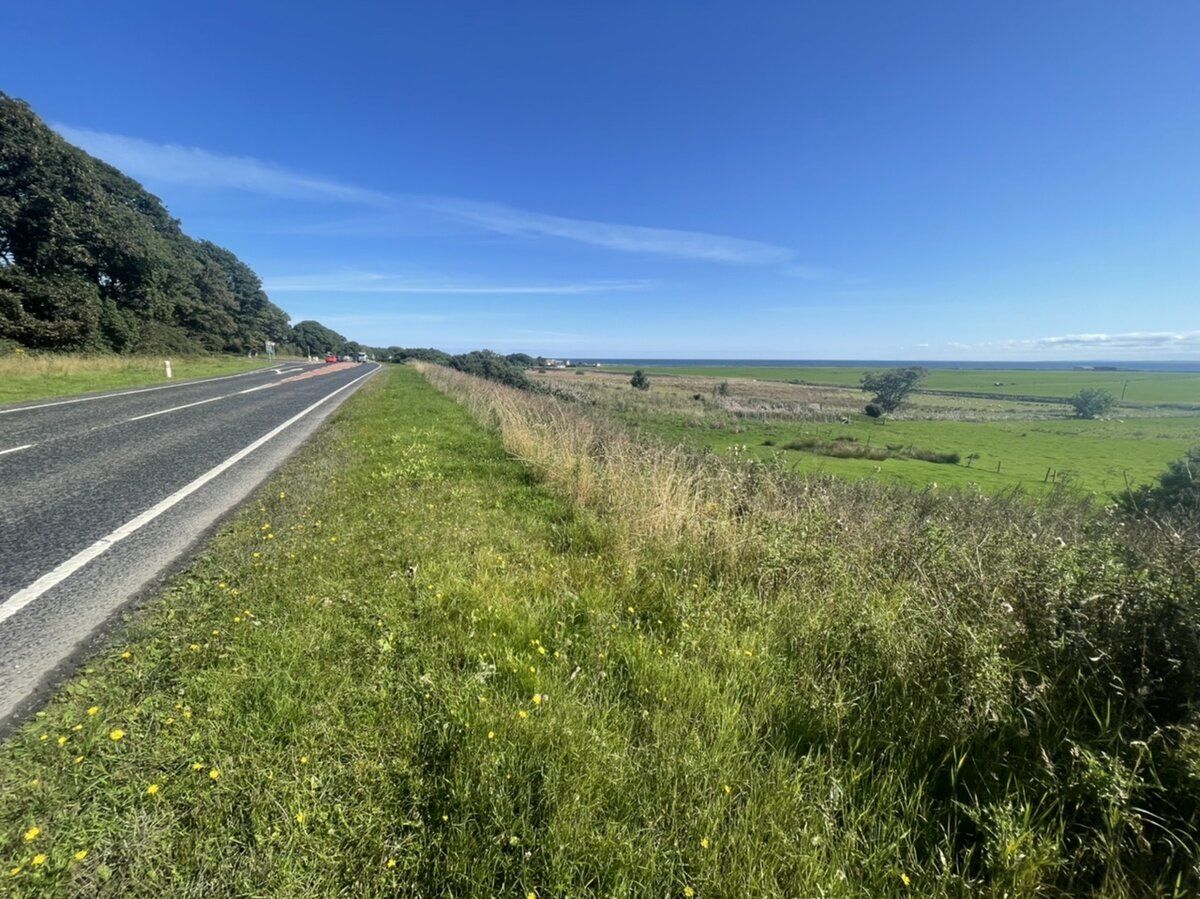 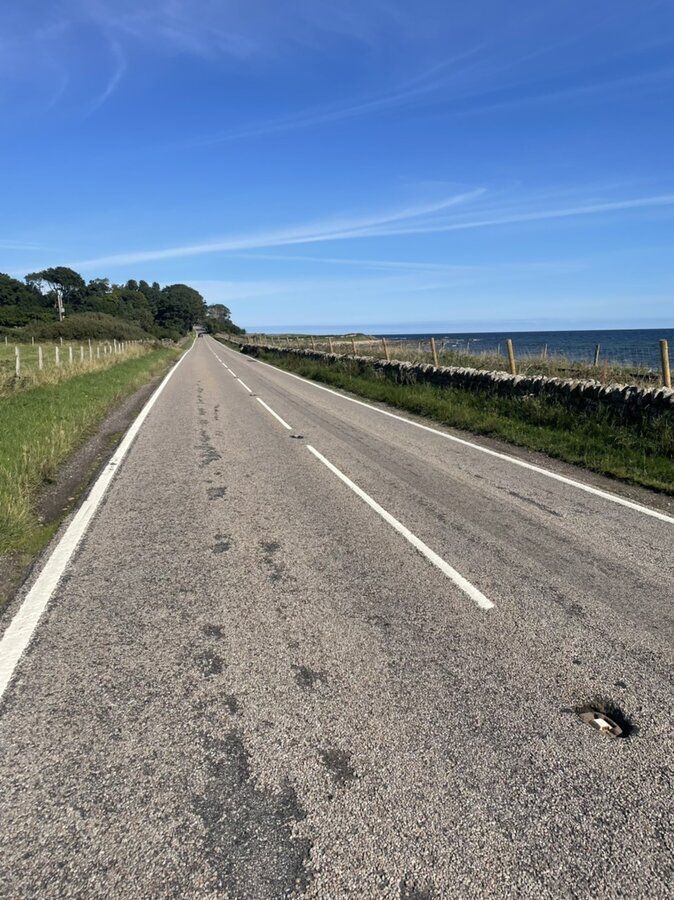 to cliffs beneath you 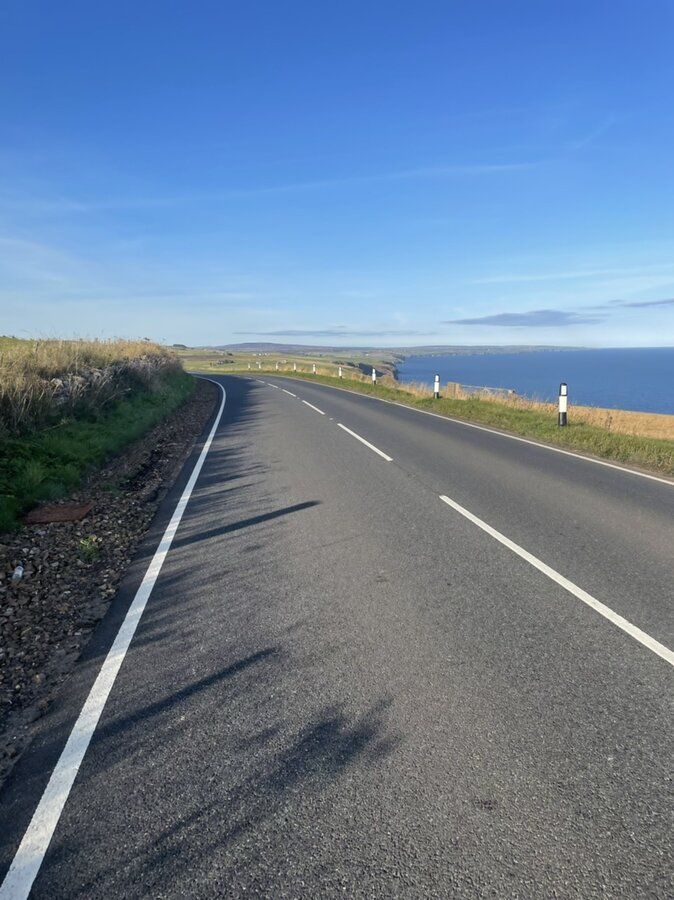 Of course you could do something more outlandish like a fully loaded camping LEJOG doing the other 400 of the NC500.

But at the end of the day, I don't have a lot of experience with touring... as in, I'd previously done one looong ride after a reasonable ride the previous day. Sure, a couple of audaxes too, but never made those as far as multi-day. So this was effectively completely unknown territory for me!

In retrospect, I could probably have done 75-80 mile days instead of 60 (there were two 80ishes, and they weren't too bad). Or 60 with more luggage.

The other factor was fitness. I definitely got a fair bit stronger as the ride went on!
You must log in or register to reply here.
Similar threads