MBIFO a memorial in Dorchester-on-Thames. 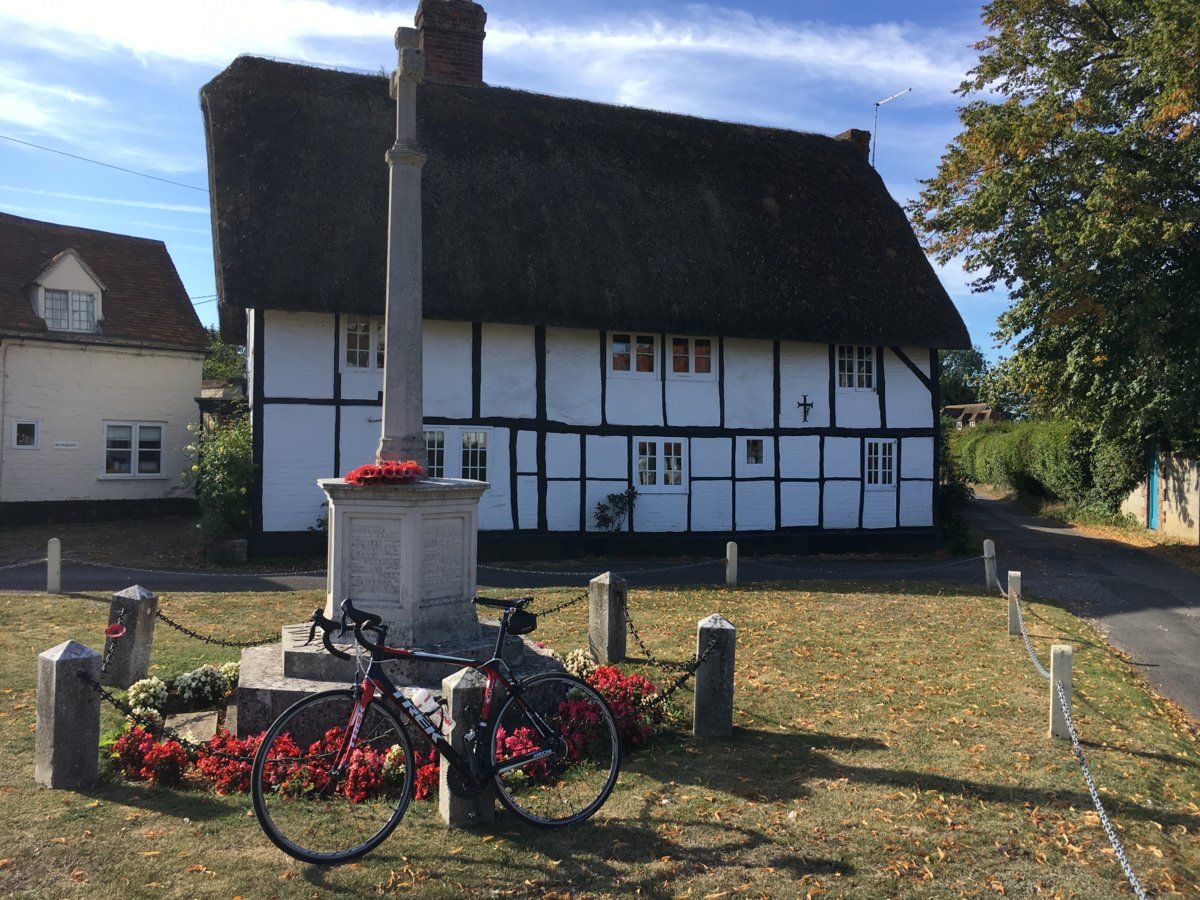 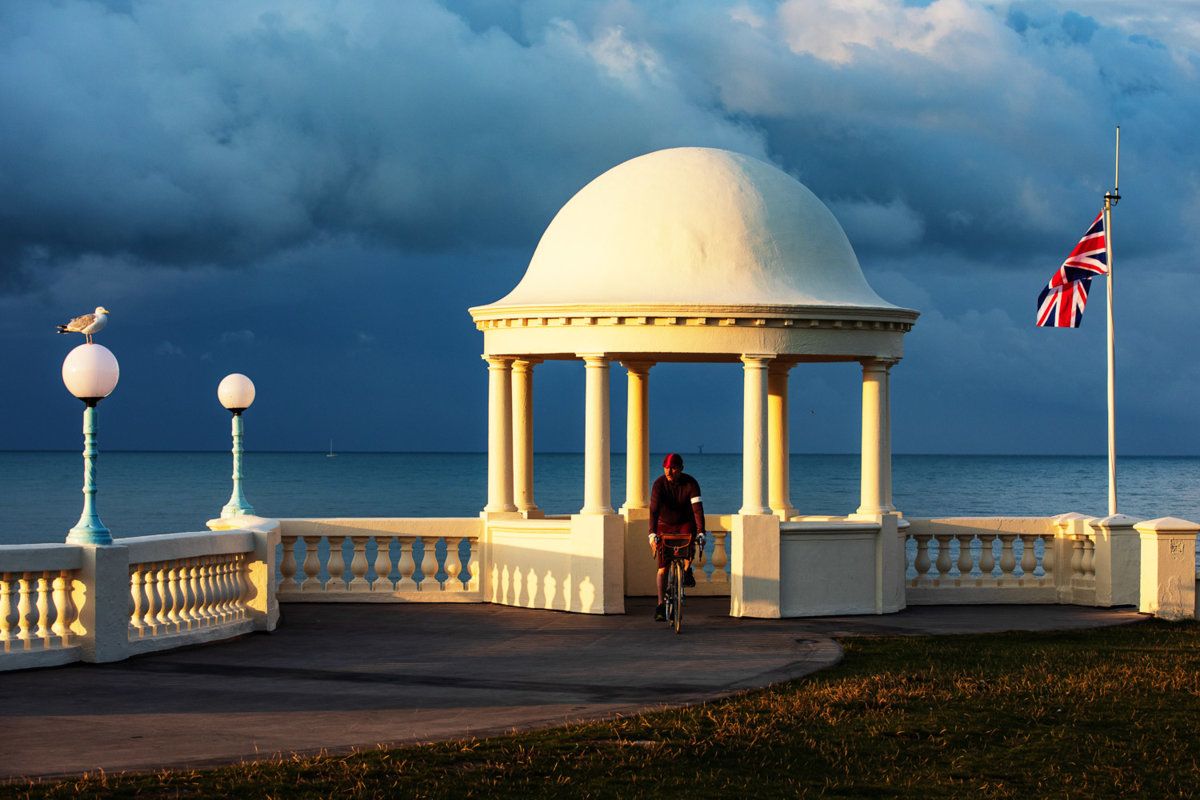 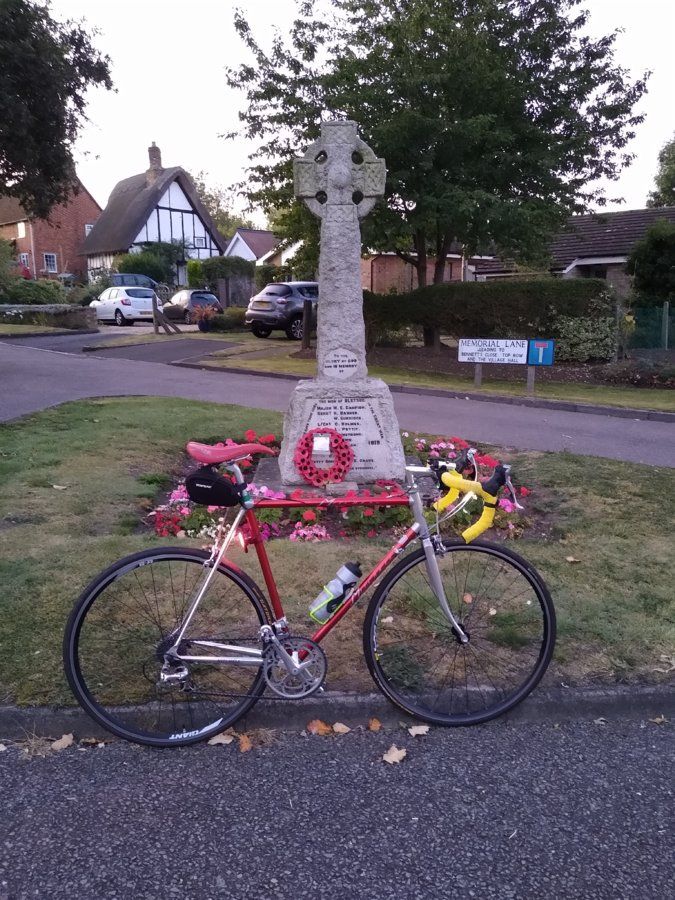 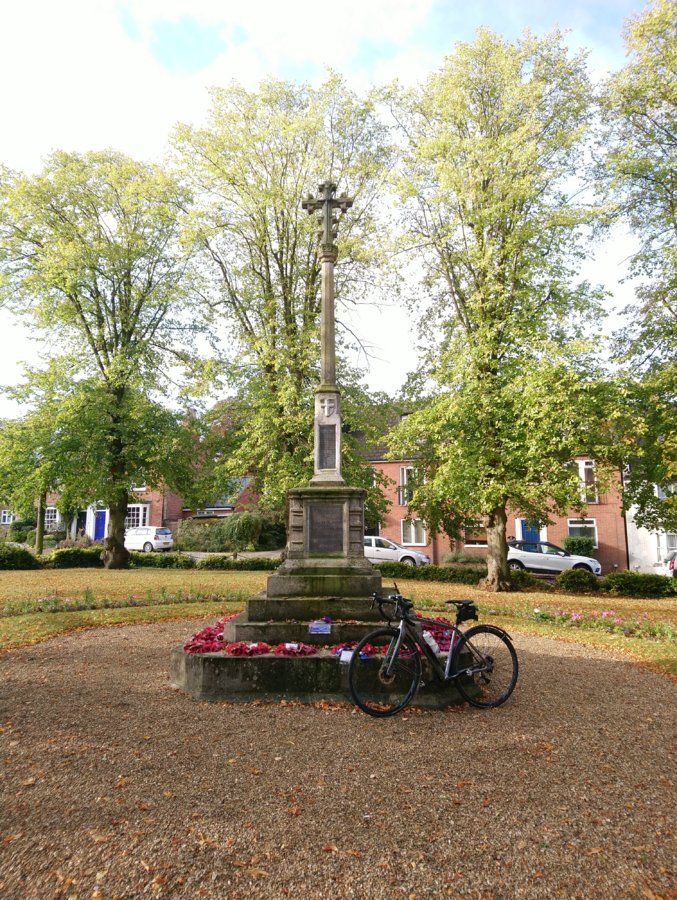 Found this today. The phones GPS tagging is wrong as it is under some motorway and the GPS said its somewhere in Tyldesley. Pfft! T'isnt. 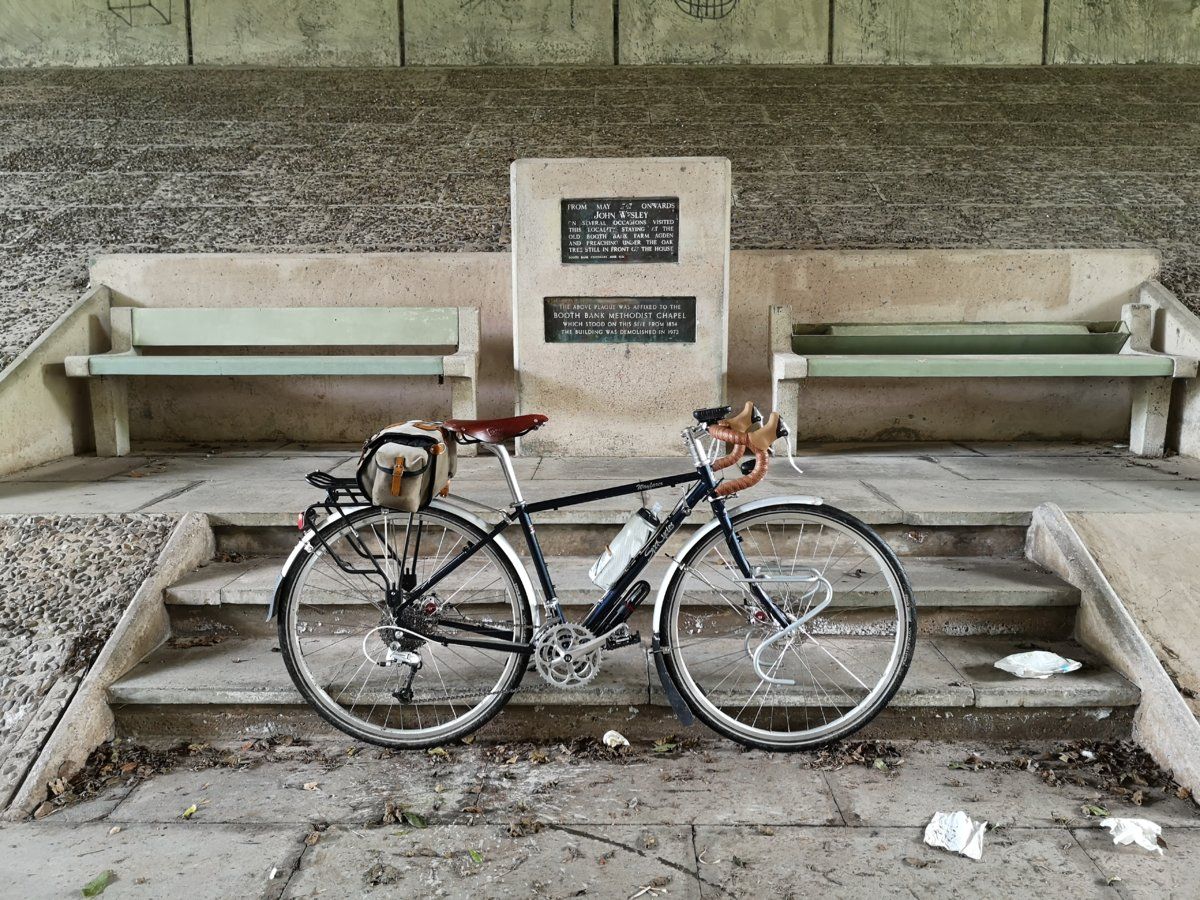 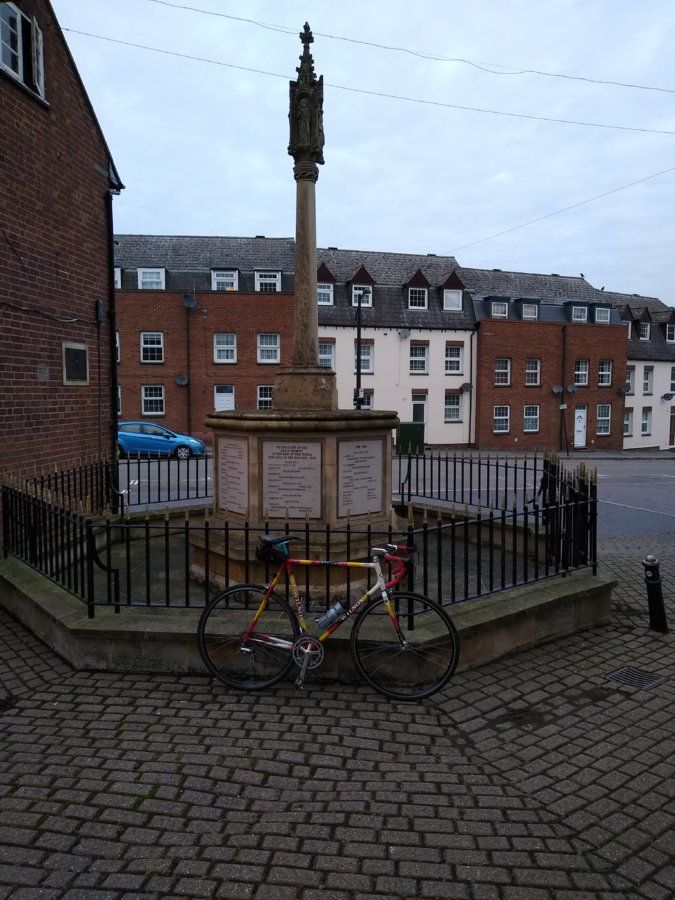 biggs682 said:
A couple of war memorials from this morning's ride

First is Higham Ferrer's one on the market place .

Next one is Upper Deans one next to the church.
Click to expand...

Definitely an early riser biggs.
Sometimes wonder what you get up to on these almost nocturnal rides. Sure these postings aren't some sort of desperate alibi?
OP

@Blue Hills there are couple of reasons why i ride so early , ie less traffic and then when i get back home we then have the rest of the day to do what a family want to do instead of all doing different things .

biggs682 said:
@Blue Hills there are couple of reasons why i ride so early , ie less traffic and then when i get back home we then have the rest of the day to do what a family want to do instead of all doing different things .

ie Saturday i was out of the house by 5.20 am and back for just before 9 am then we were doing family stuff by 10 am
Click to expand... 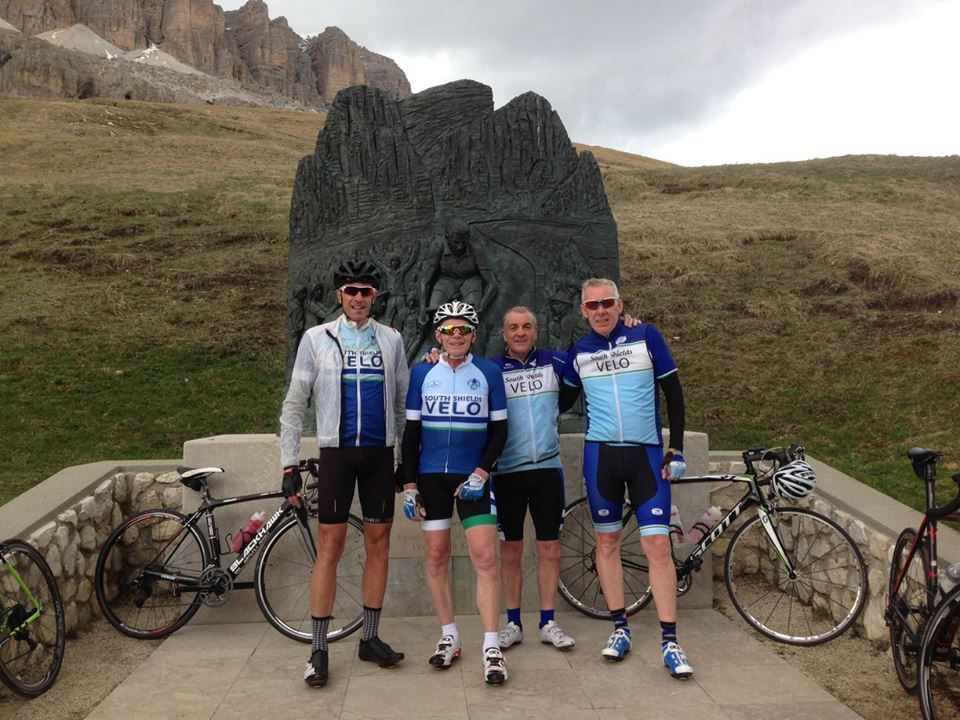 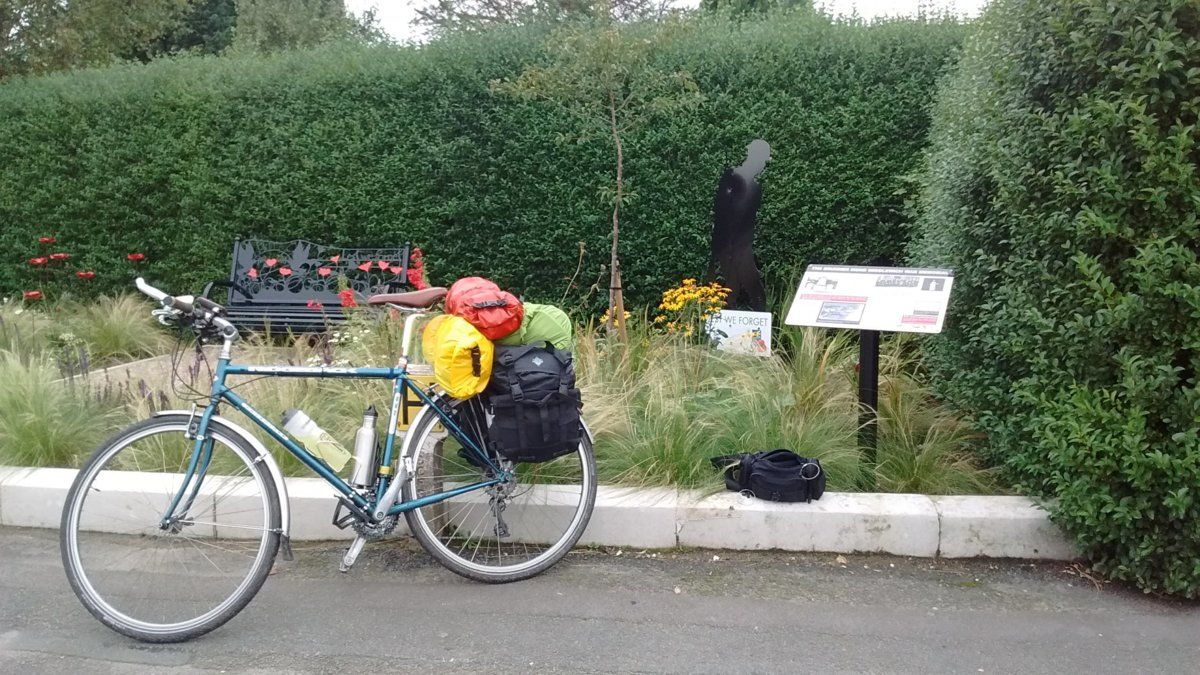 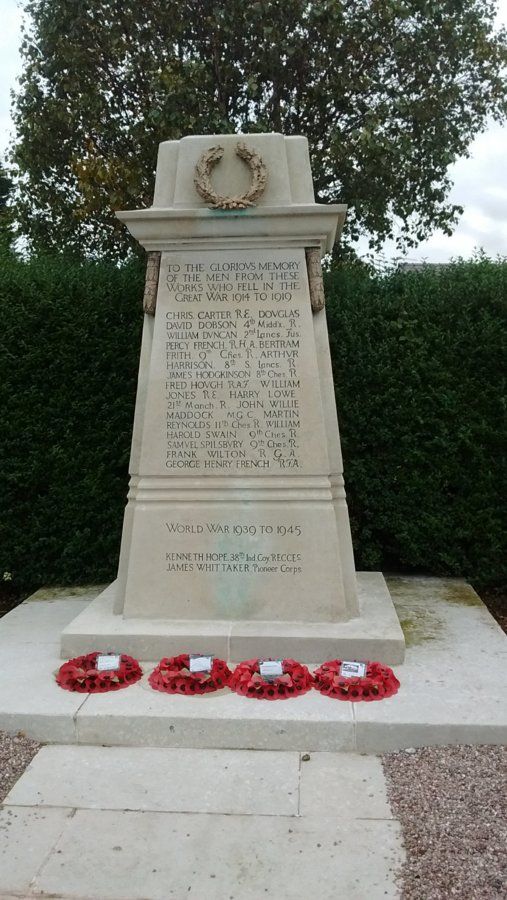 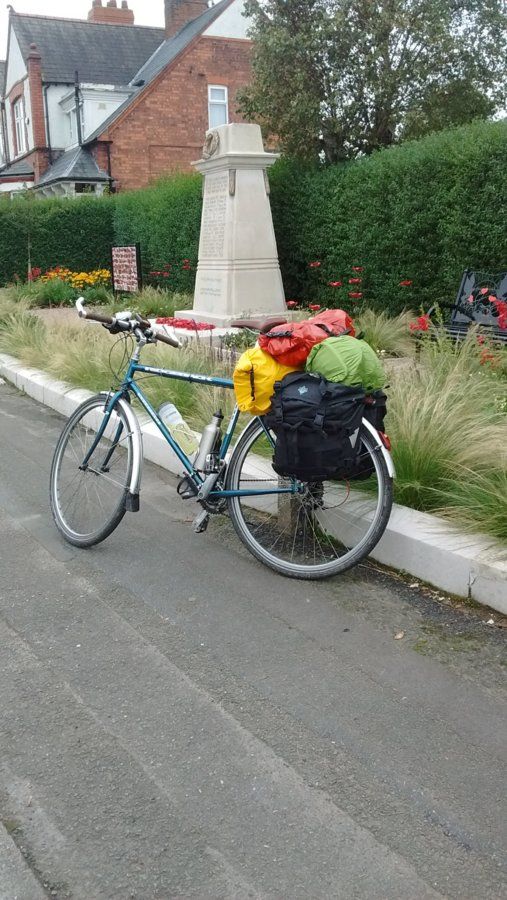 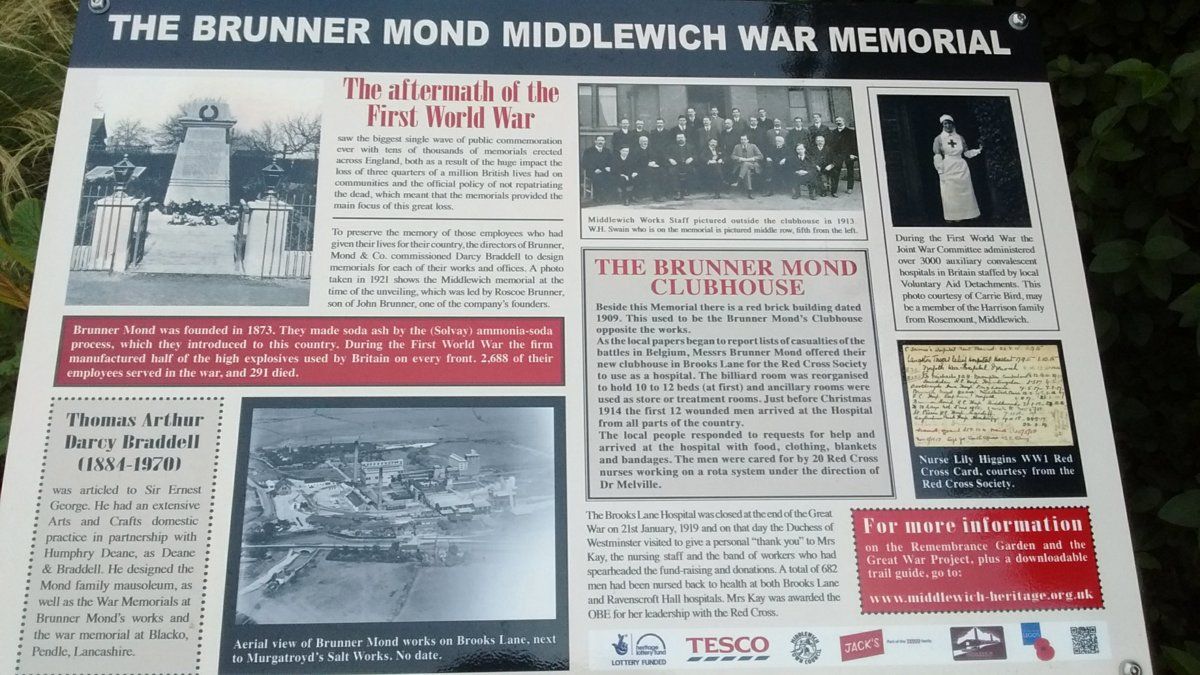 Apologies - forgotten how to get text in after plonking in images.

Only happened to cycle straight past it after having to reroute to a spoons since I was very early for a train.

Interesting company as it turns out - seems they managed to both undermine nearby Northwich by extracting salt for their processes and then pollute the surface with the waste products.

Note the info on the board that they produced half of the entire total explosive the Brits chucked at the other side on all fronts. Doubtless in Germany there's a similar memorial for the dead from a company which produced a similar amount to throw the other way.

Nothing on the site now.

Kind of an irony or fitting I suppose that so many remnants of the machine age are often encountered, at least in Britain, on a bike.

edit - next time I will try to edit the pics first.

I should also have taken pics of the memorial/large info boards on the departed ERF works - very central, now an Aldi. 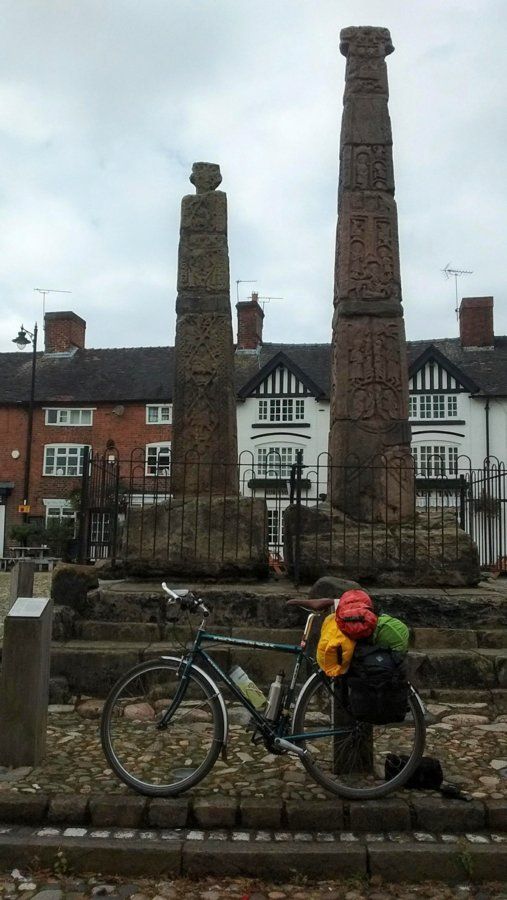 ** Also host to the rather nice spoons where, thanks to my over efficient pedalling I was forced to down two wobbly bobs and a stout with a jacket potato. Day nicer than it looks in pic so I sat outside.
OP 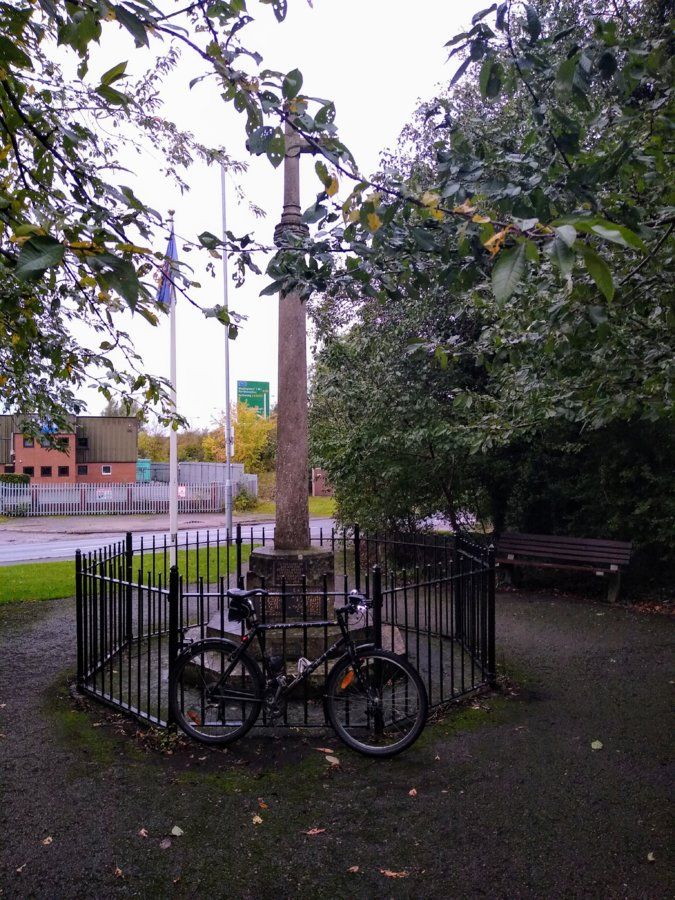