I wanted to fit a Blackburn framebag in the frame on my bike and wanted to move the bottle cages to the front forks as a tester.

I found these velcro mounts online at Rose bikes and they work a treat. Easy to fit and solid. I came off on ice and the bottle didnt move. I will have one on each fork and one on the top bar and see how I get on. 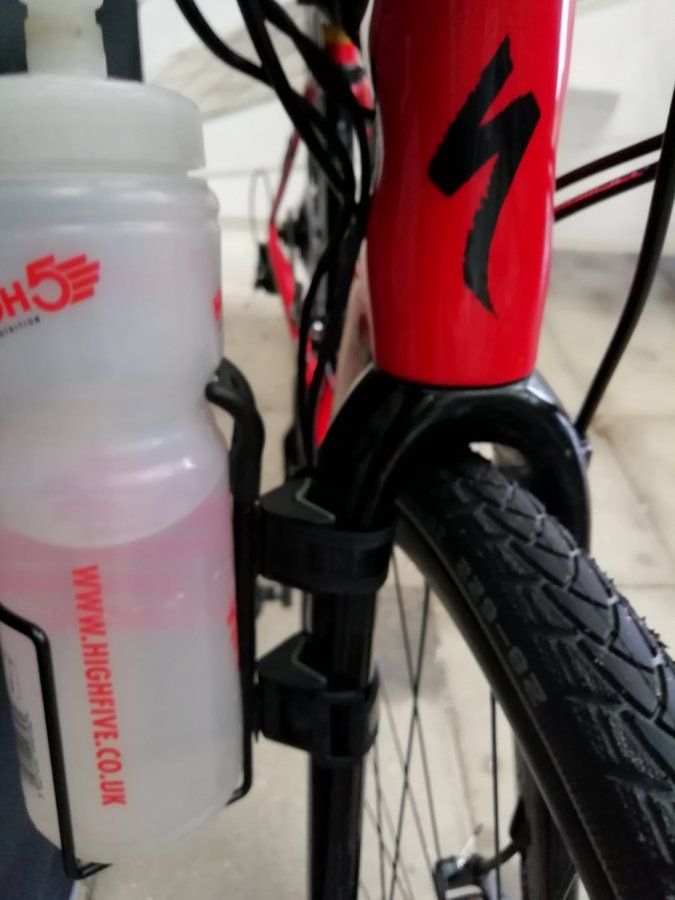 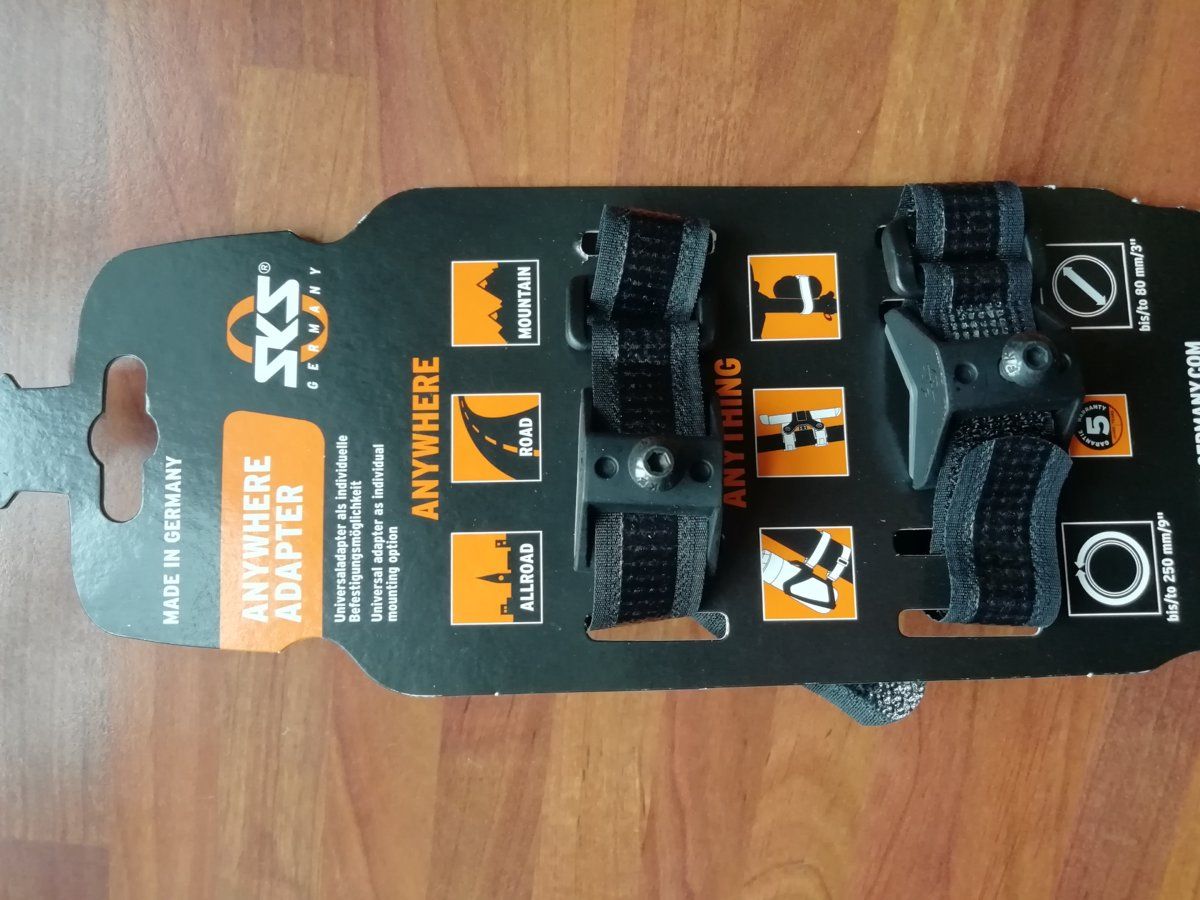 Good. It will be interesting to know if they start to move when the velcro is older.

Thanks for this. It might work on my Brompton, I'll have to check it out.

alicat said:
Good. It will be interesting to know if they start to move when the velcro is older.
Click to expand...

If that happens I can just replace the velcro straps.
OP

ABikeCam said:
Thanks for this. It might work on my Brompton, I'll have to check it out.
Click to expand...

I can try it on mine. Where would you put it?
S

What a timely post!. My cage on the down tube is way to far down (levers originally on the tube) to reach the bottle comfortably when on the move and was looking for a solution.

Timely +1, my old Raleigh has need of a bottle cage and I didn't really want to drill and rivnut the frame.

They fit nicely on the stem of a Brompton. We have them on 2 of our Bromptons and have not have any slippage yet. Bike24 knock them out at 10€ including a secure cage. They are better then my Monkii Clip I use on the other B.

steveindenmark said:
I can try it on mine. Where would you put it?
Click to expand...

That would be great. Ideally I would like to put it horizontal on the main tube.

Topeak do a similar, albeit perhaps more permanent, thing that uses a stainless band to clamp around frame tubes, forks, bars, whatever. I use one on the Claud cos it is bereft of cage mounts.

I've found these to be the most useful and versatile method of fastening bottle cages where no dedicated bosses exist, having also tried Minoura and Topeak alternatives. These SKS ones are well made and robust, and grip very well on regularly shaped tubes, including those that taper (as there are two independent straps).

A tip for those who may need to use them on irregularly shaped tubes that may otherwise suffer from slippage problems...…

I have these fitted to a bike with a tapering top tube whose cross-section is an irregular hexagon with radiused vertices - this profile/configuration means that the straps need to be done up REALLY tight to prevent slippage/rotation, as the mounts are, due to i) the horizontal orientation, ii) the positioning in relation to the vertices, and iii) the constant vibration/jolting on the UK's appalling road surfaces, continually trying to work their way around the vertices and hence out of line on the top tube.

Now, you'd think that just pulling the straps as hard of possible should work.....but it doesn't in this scenario. The way to deal with this is to take advantage of the fact that the Velcro straps expand when wet - a phenomenon that of course actually increases the likelihood of slippage when cycling in rain.

The answer is to thoroughly wet the straps before fitting, allowing them to expand, then fit them, pulling as hard/tight as possible without denting the tube, then as they dry out they shorten/constrict and tighten considerably further. This drastically increases the chances of the mounts staying in place on awkward irregular-profile tubes, as in the dry the straps are super-tight, and when it rains, they loosen only to roughly the equivalent tightness of pulling dry straps as tight as possible.
Last edited: 17 Feb 2019
You must log in or register to reply here.
Share:
Facebook Twitter Reddit Pinterest Tumblr WhatsApp Email Link
Top Bottom