Your Bike in front of a Church 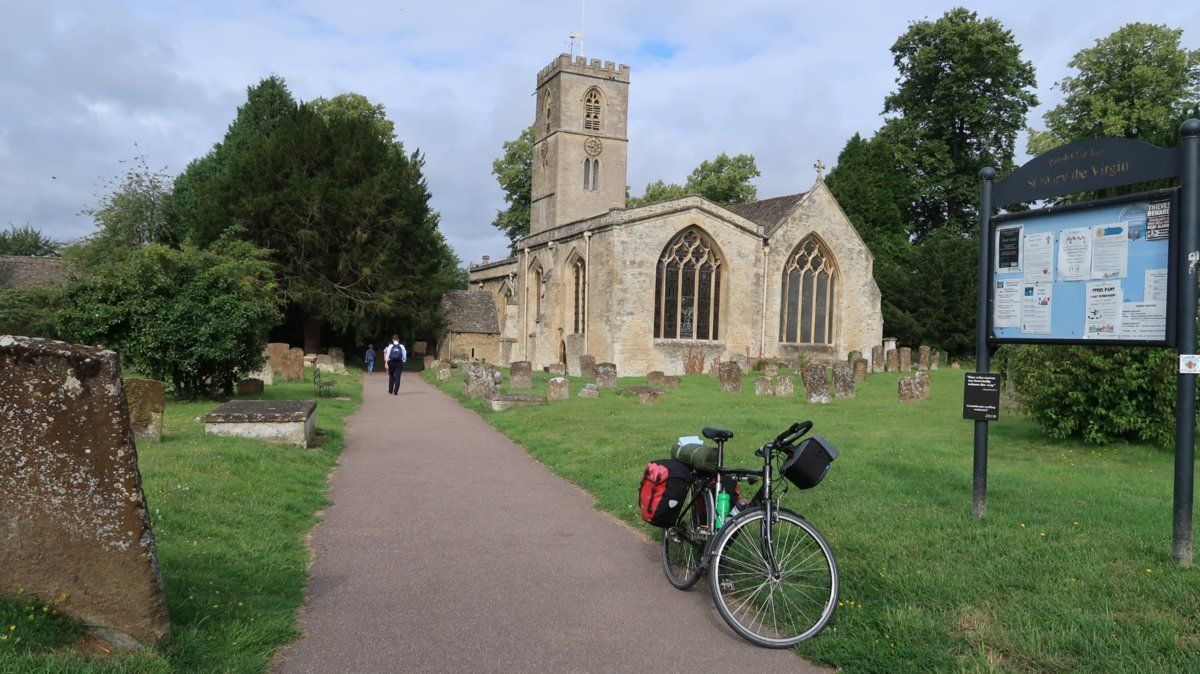 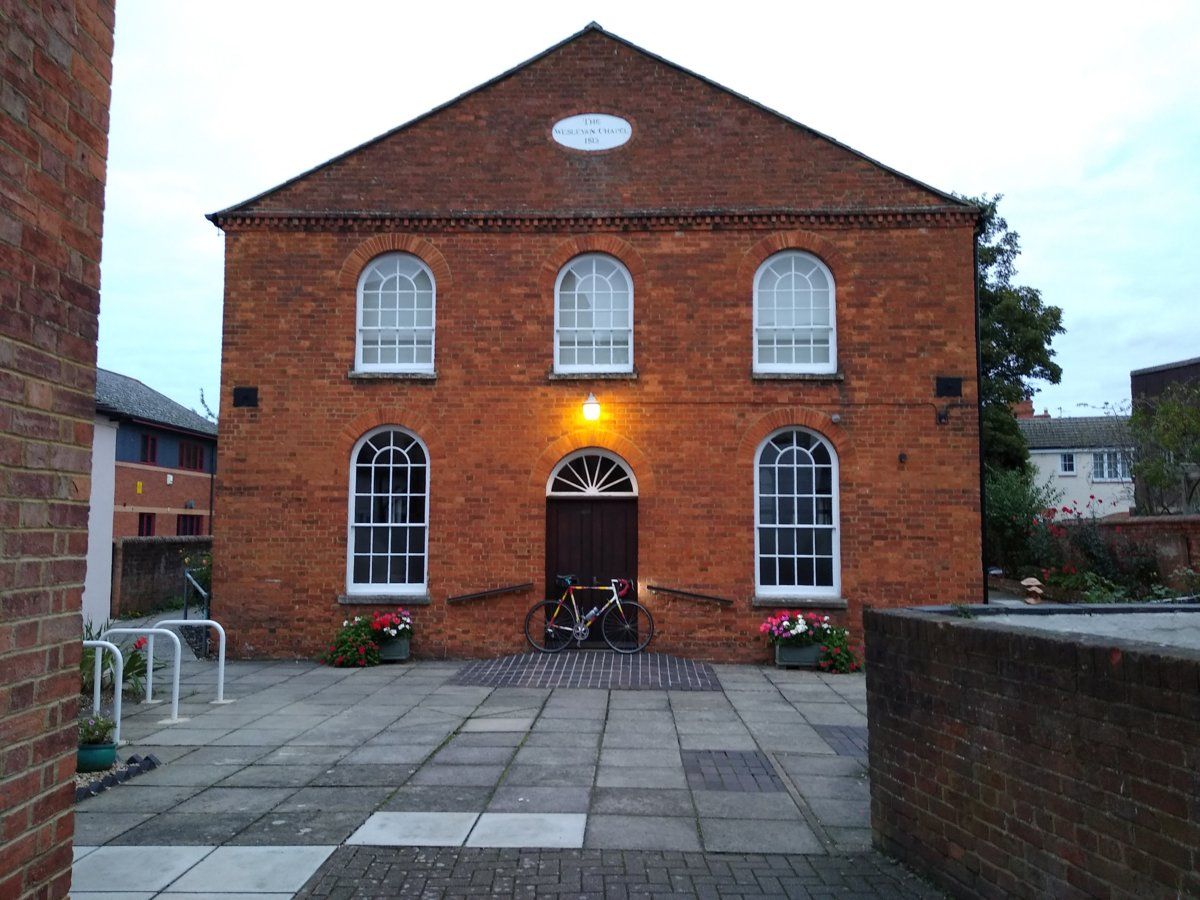 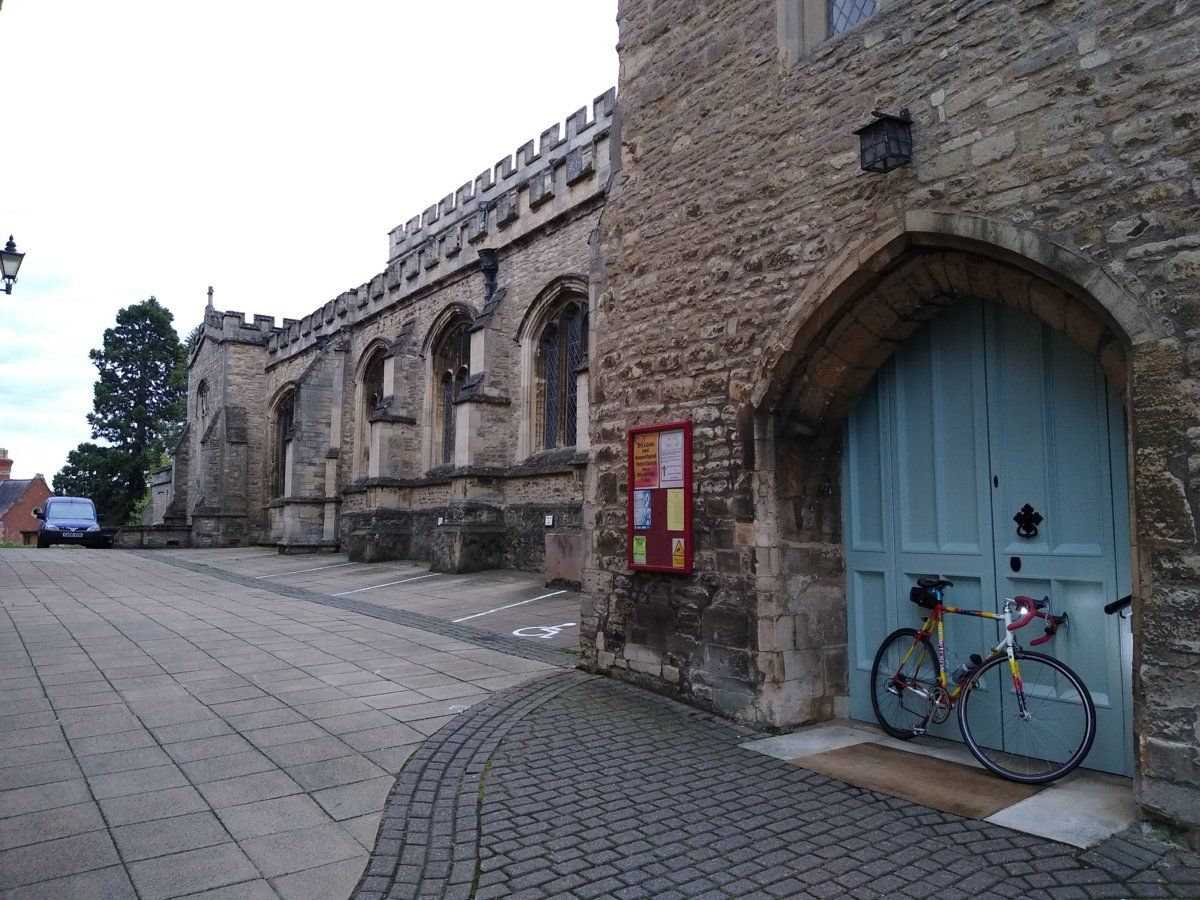 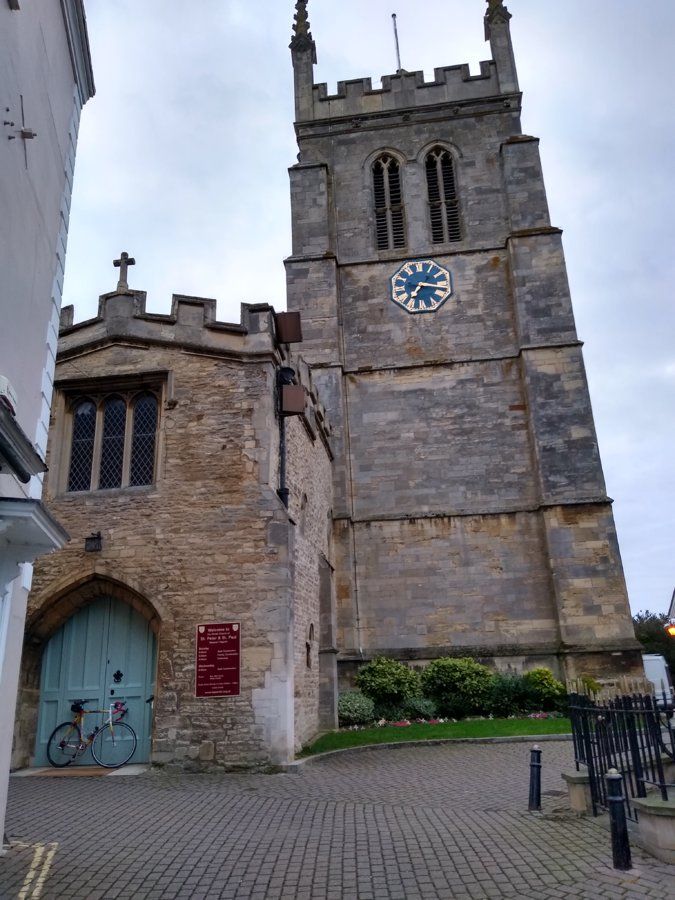 Then st Peter and st Paul's a bit further down the main Street .

Exminster, on a rather grey afternoon today: 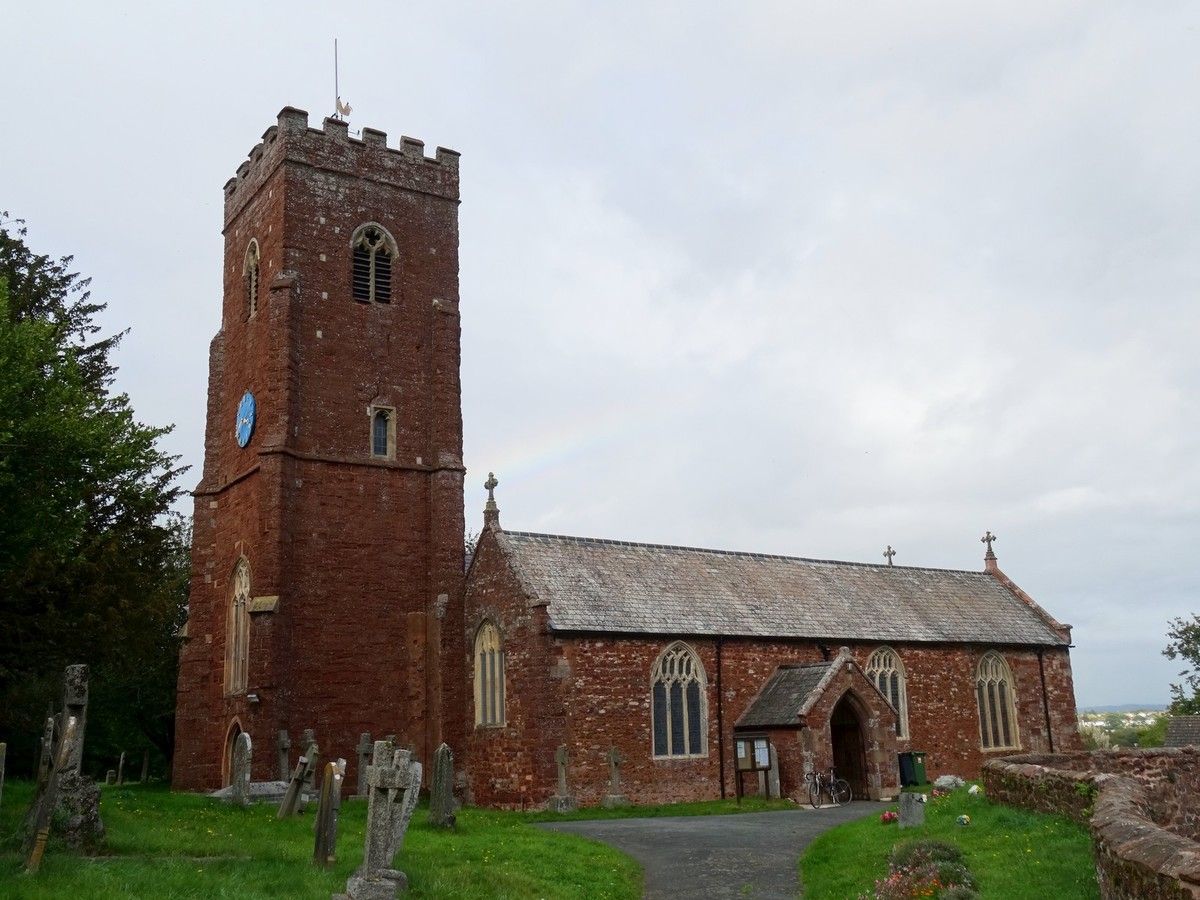 Another day, another church - the rather spectacular St Swithun's, Woodbury: 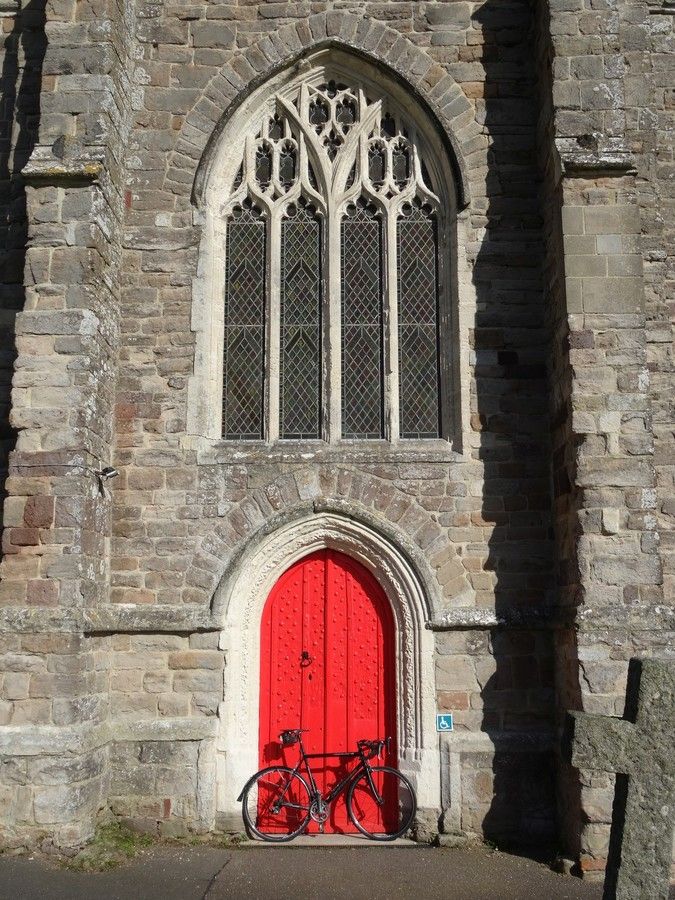 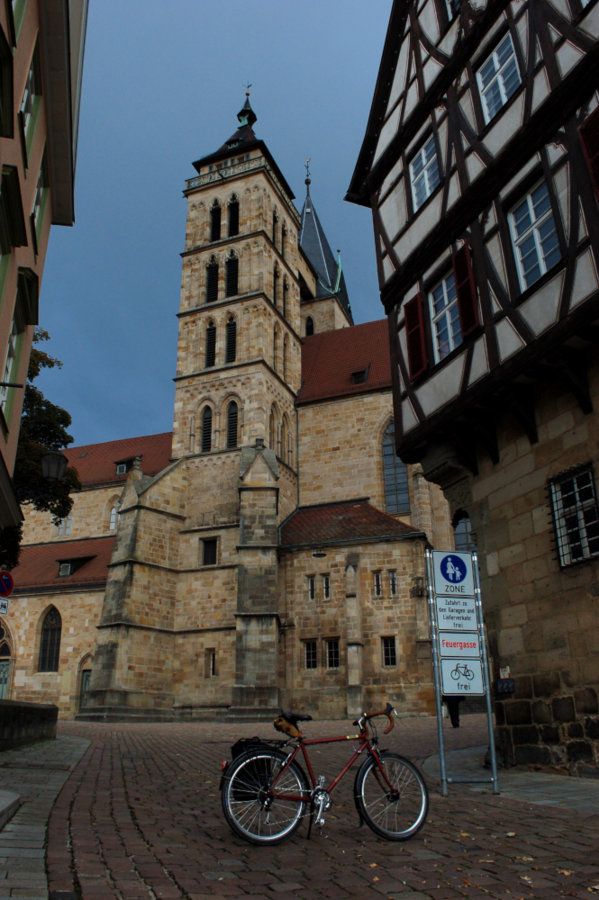 My bike in front of the back of the St. Dionys city church in Esslingen am Neckar, which for some reason I never found out, has unmatched towers.

Unlike buildings in Stuttgart this is largely original, Esslingen having not been bombed as heavily in the war. The town has medieval centre that would be famous in any other country, but here it is overshadowed by Tübingen and half a dozen other towns.

Extra useless information: the building to the right of the picture is part of the oldest "Sekt" factory in Gemany. "Sekt" is the same as champagne but we aren't allowed to call it that.

Does it matter if the Church is a bit knackered? 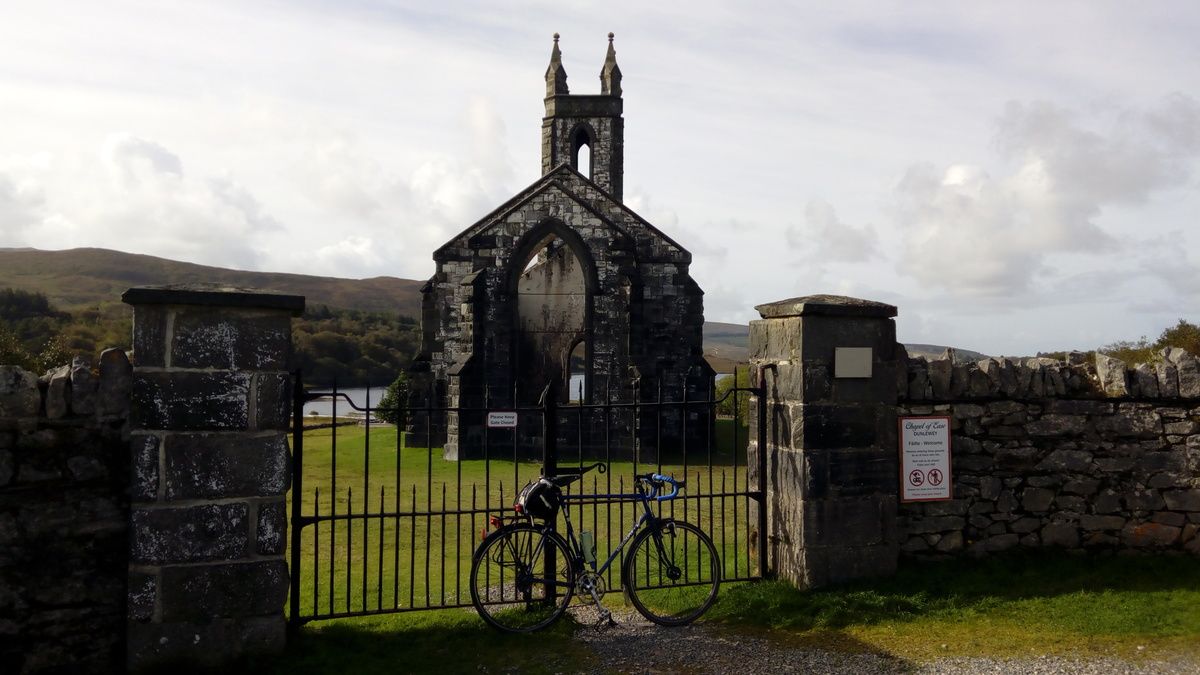 tyred said:
Does it matter if the Church is a bit knackered?
View attachment 488090
Click to expand...

Which church is that? and how did it end up in that state?

Andy in Germany said:
Which church is that? and how did it end up in that state?
Click to expand...

That was Dunlewey Church of Ireland parish Church. It was built c1850 by the widow of the local landlord in memory of her recently deceased husband but it's a really remote and sparsely populated area and the congregation was always tiny so it fell out of use in the 1930s and the roof had become dangerous and was removed in the 1950s.

It was very misty when I took this photo a while back but this is the view you normally see this Church from high up the hillside. It is a very iconic view and the subject of many postcards from around here. 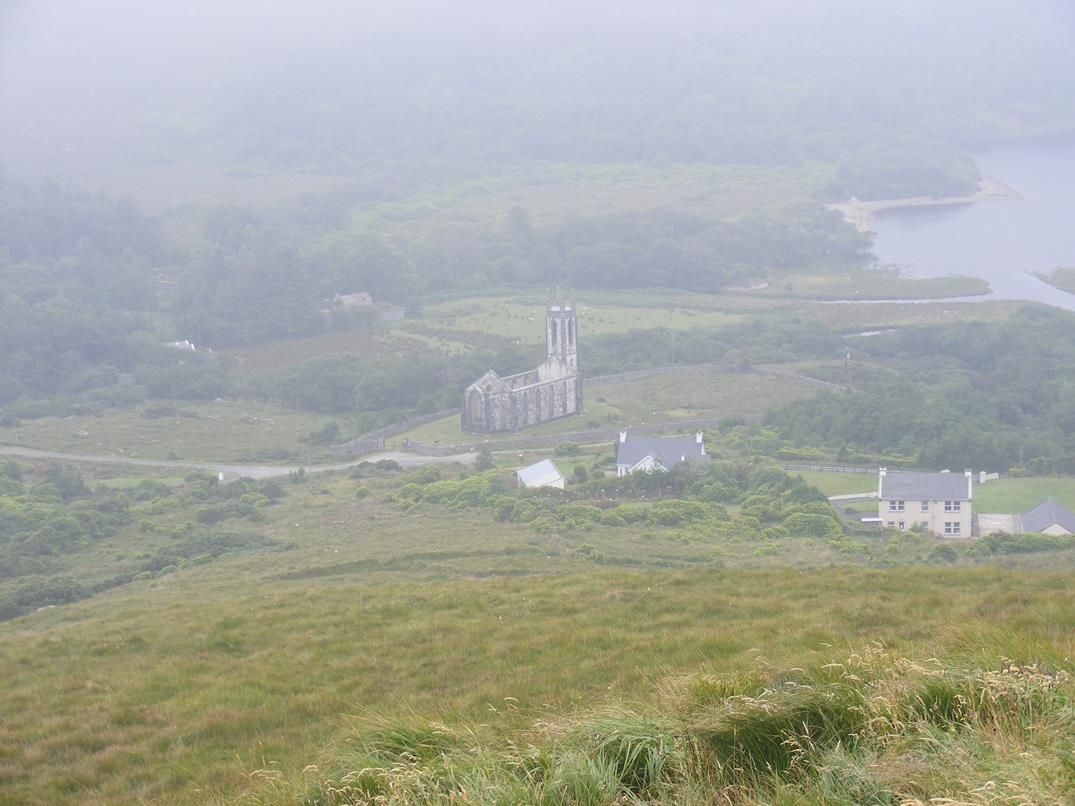 Today's bike/church combination - my CAAD9, brought out for the winter, in front of St Andrew's, Kenn. 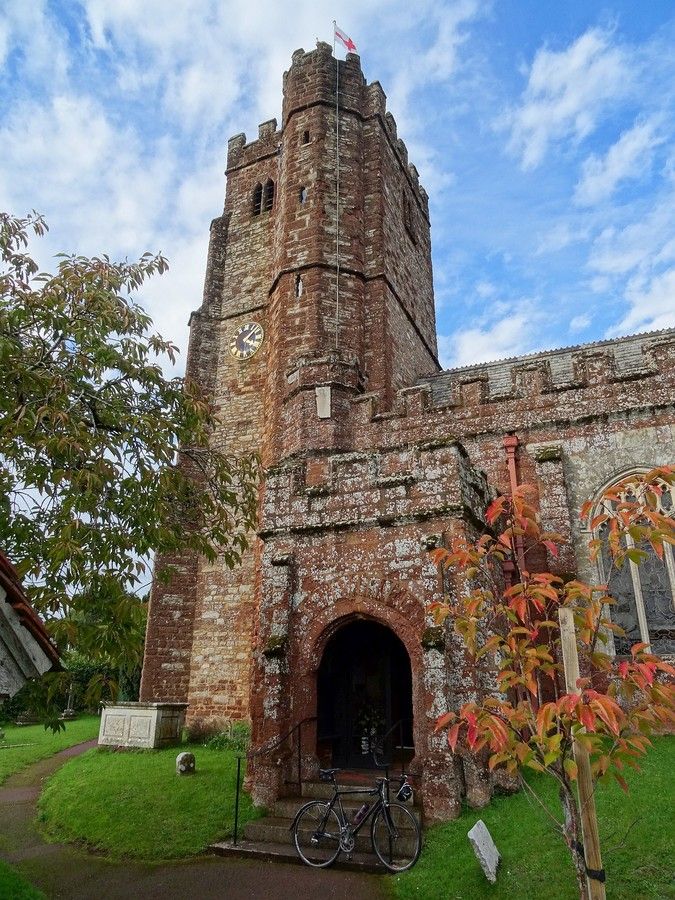 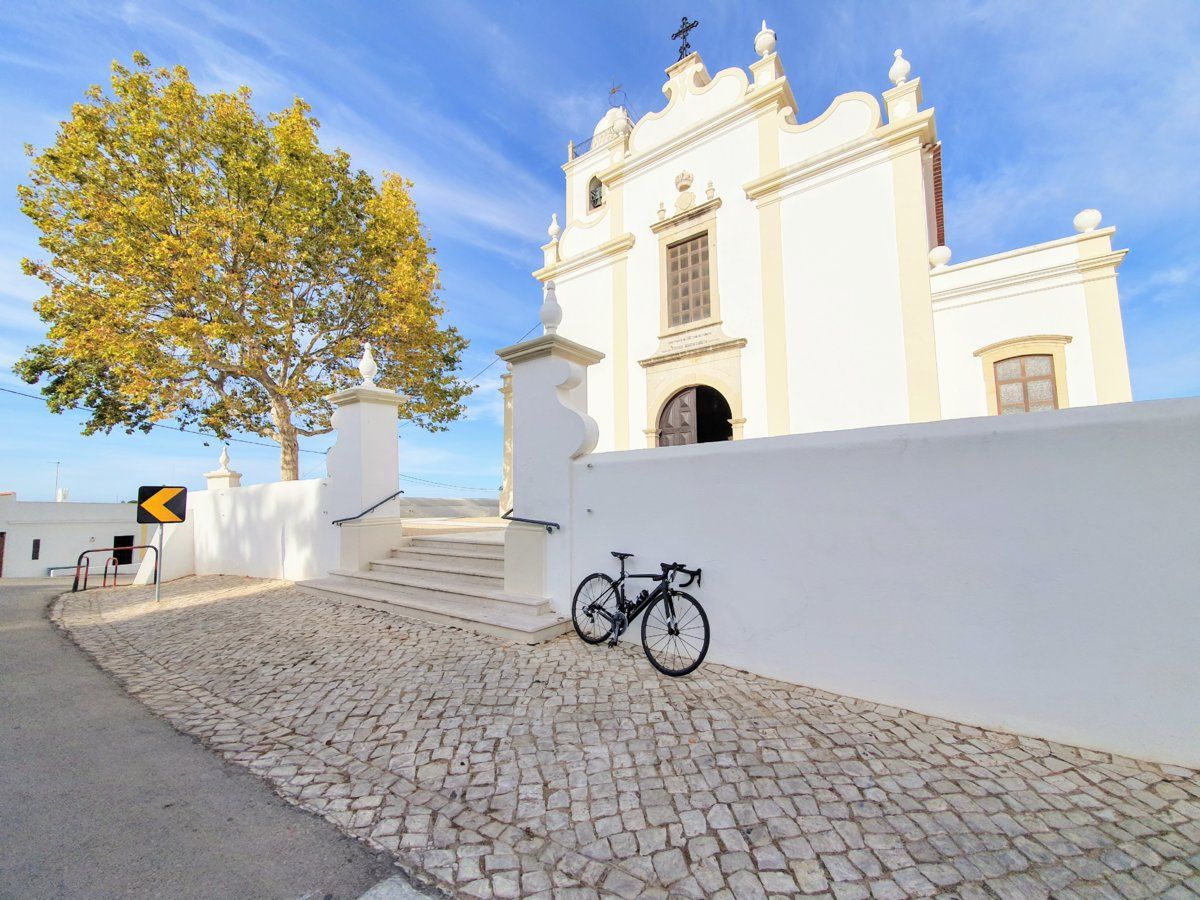 My local chapel in Porches in the Algarve - also the meeting point for the Sunday Club rides.

Algarvecycling said:
View attachment 488328
My local chapel in Porches in the Algarve - also the meeting point for the Sunday Club rides.
Click to expand...

Location
17 miles from The Greenwich Meridian 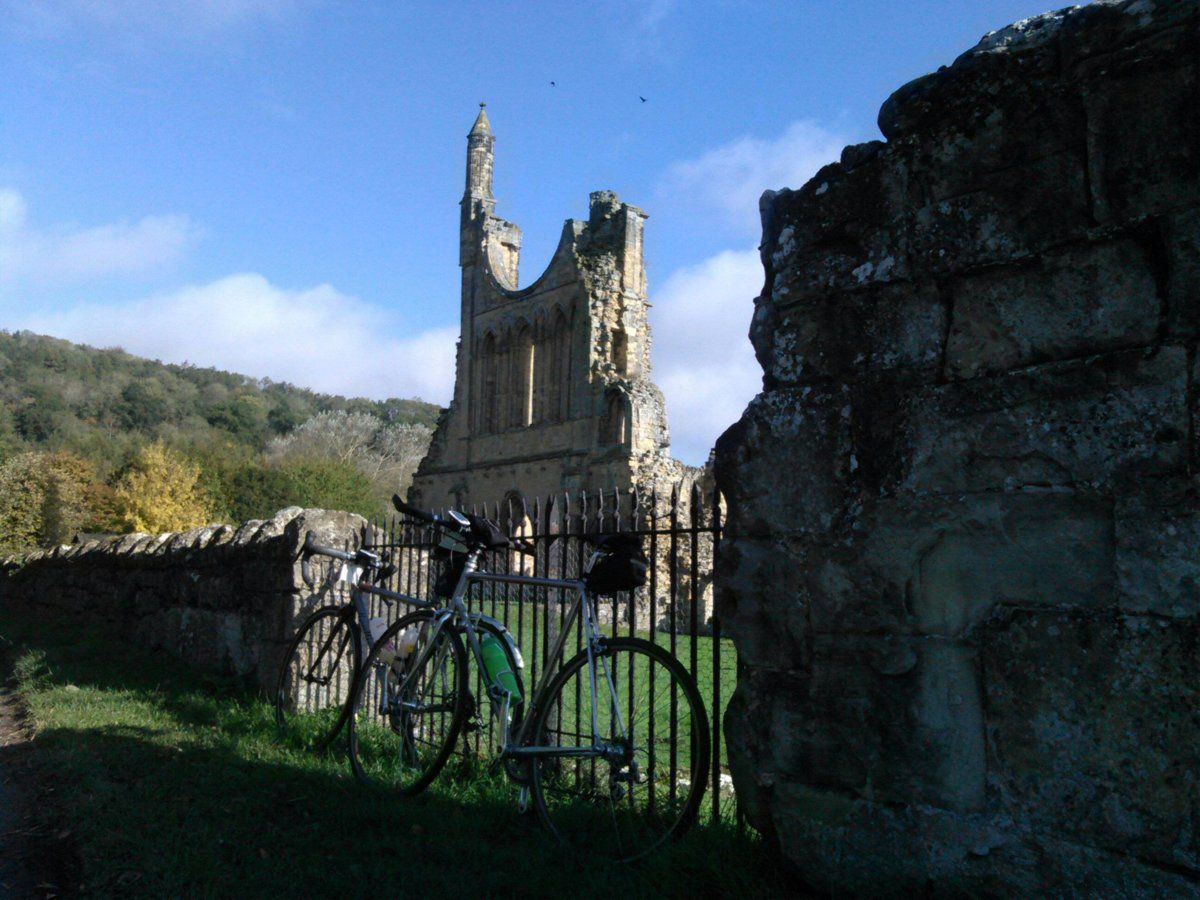 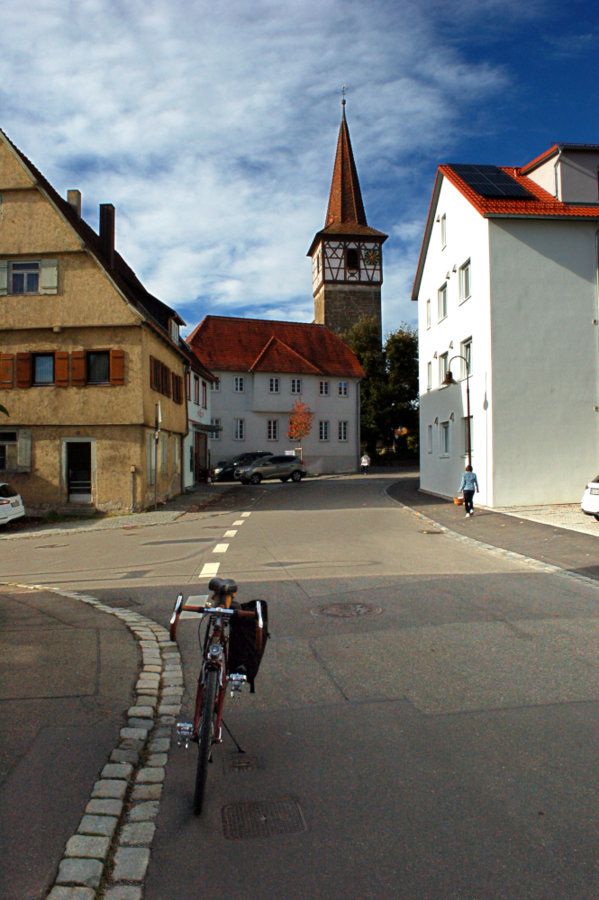 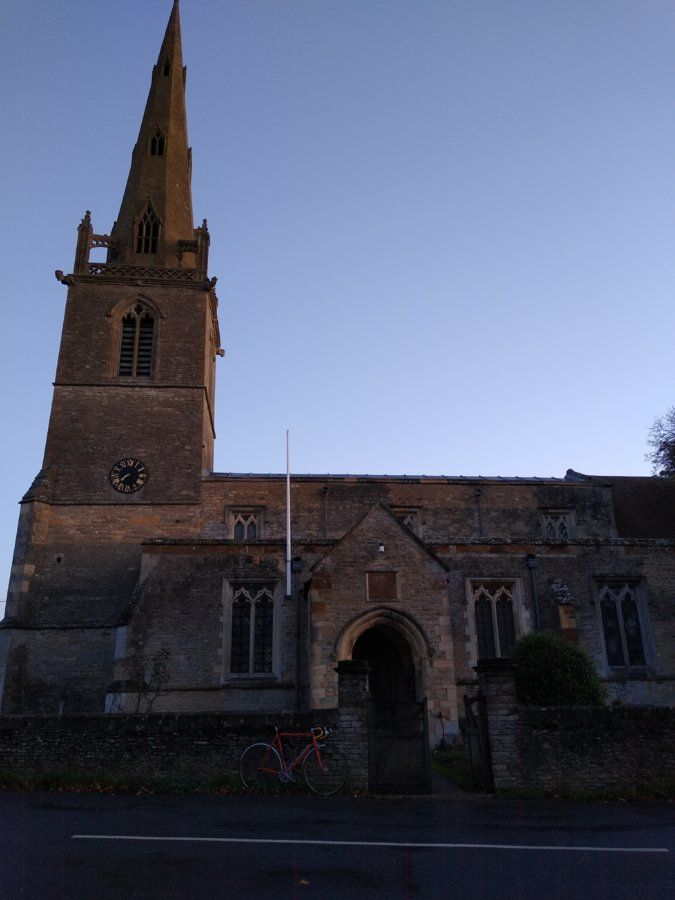 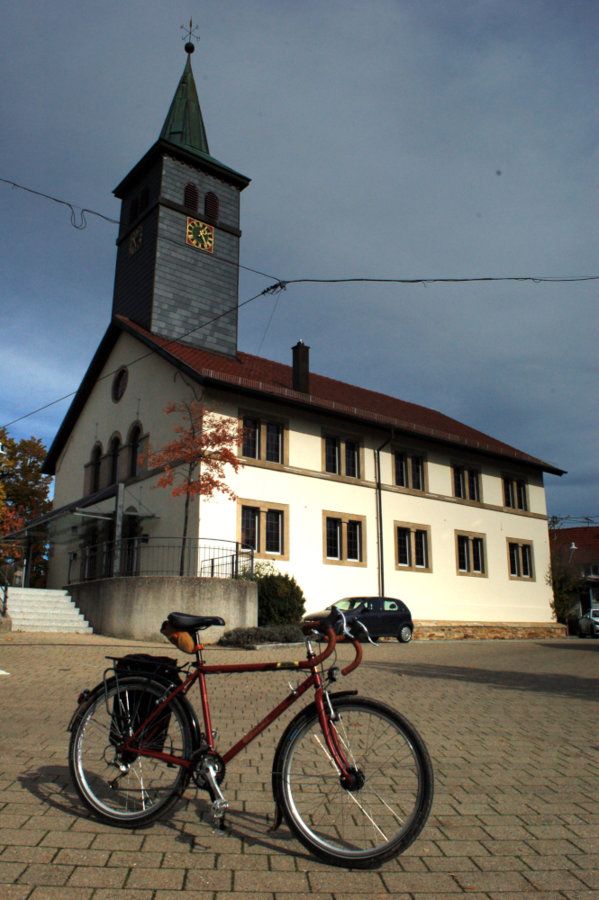